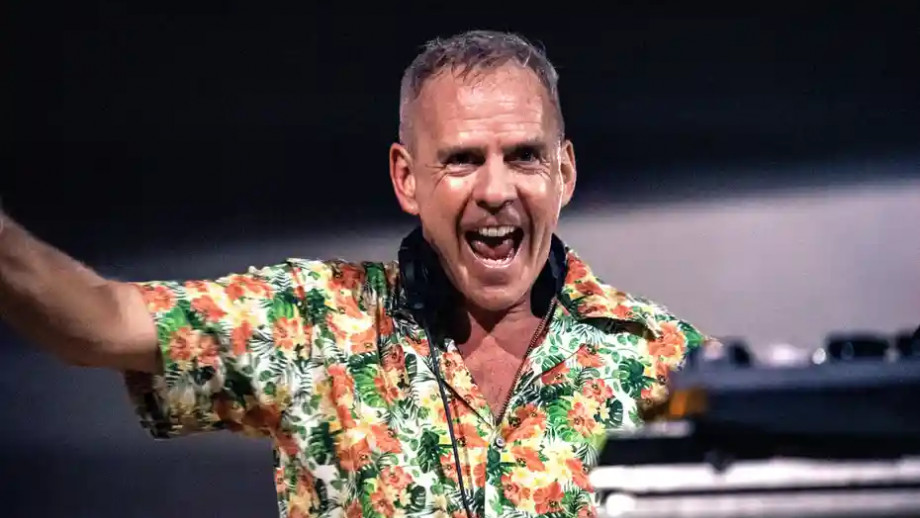 3 things to learn from Fatboy Slim's rise to DJ stardom

Long before he became Fatboy Slim, Norman Cook was a schoolkid dreaming of making it as a popstar. His biggest influence back then was Punk rock. Its parent-upsetting rebelliousness and DIY attitude appealed to him, as did not having to kowtow to big labels when it came to record releases.

Around the same time as this, Hip hop was beginning to break onto the scene and turning heads. Norman loved the new, exciting sounds of the genre, especially the way that artists like Grandmaster Flash would chop up records. At university in Brighton, Cook started putting on Hip hop nights in the city’s growing club scene.

However, his musical milieu and the legacy of where he grew up was much more aligned with Indie pop. After their previous bass player left the band, Cook agreed to join The Housemartins and they soon had a number one hit together. Deep down, however, he knew that this wasn’t really the style of music he wanted to create. Because of this, he left the band just three years later. This would actually turn out to be the start of his big break.

DJ-ing was where he really got his confidence. He realised that far more people wanted to hear him play records than playing the bass guitar. There was a real sense of excitement in the crowds as he was starting out. He could feel it. He claims he could even smell it. With this new energy driving him on, he went from strength to strength. 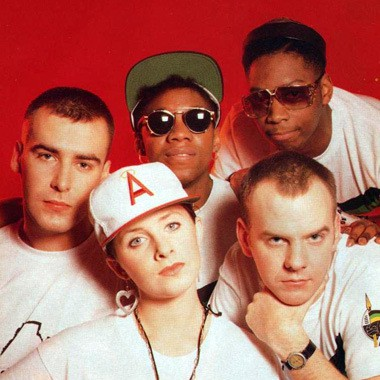 He formed the group Beats International which allowed him to further explore the electronic Hip hop sound that he had always longed to make. Together they had a number one with 'Dub be good to me'. This was both a blessing and a curse as the group hadn’t properly cleared the samples in the song so they had to pay back the money they made.

This was to be a hurdle in the otherwise stratospheric rise. A number of different projects like Pizzaman, Freakpower and Mighty Dub Katz came and went. However, this one would have more sticking power. In 1996, Fatboy Slim was born. From here, his signature big beats spread all over the world. 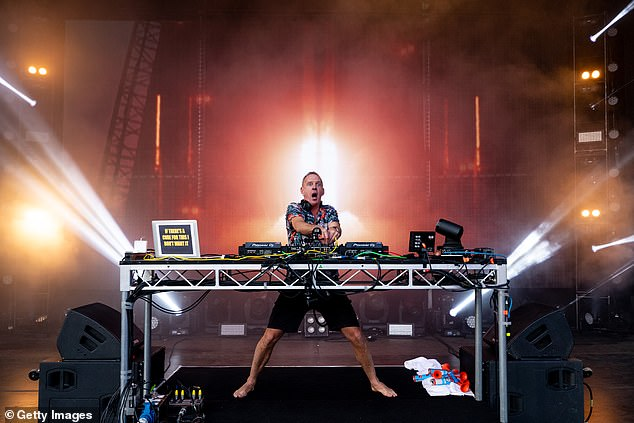 Back in May, Norman gave a live interview for Virtuoso where he shared this story. Here are 3 key pieces of advice for aspiring artists from the video:

1 – If you’re fearful right from the start of your career, you might not do very well. You’ve got to have confidence and self-belief – maybe even a sort of arrogance. For Norman Cook to become Fatboy Slim, he has to inhabit this character. Before he goes on stage as Fatboy Slim, he “puts on a Hawaiian shirt, takes off his shoes and gets slapped around the face by his tour manager Alan”. This ritual gets him in the mood and puts a fire in his belly.

2 – Nothing beats experience, so play everywhere. When he was first getting going, he took just about any gig offered to him. He used to do parties, weddings and even a funeral one time. These sorts of gigs teach you invaluable know-how of what you need to do to get the crowd going and get them onside. You really learn your chops when you’re playing to 20 people in a bar as much as you do playing to 20,000 people in a stadium.

3 – You’ve got to stand out by doing something that nothing else is doing. There’s more competition in the DJ world than ever before, so most commercially successful DJs have their own niche; something that makes them different to anyone else. What can you bring to the table that’s not been done before?

Watch our full interview with Fatboy Slim HERE and remember to subscribe to get all our latest interviews and tutorials.