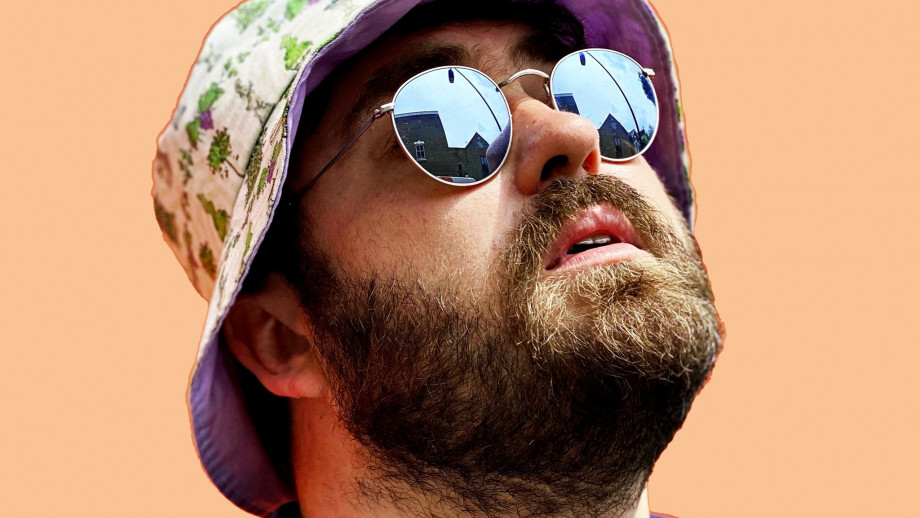 5 tips to give your collaborations the edge

Recently, we were thrilled to welcome one of the country’s most exciting songwriters and producers, Happy Cat Jay, to the Virtuoso stage for a live session. After thrilling the Virtuoso members with some of his insights into creative collaboration, we sat down for a chat about some of his top tips for artists looking to work with other producers and songwriters. Here are 5 of his best pearls of wisdom to get the most out of your collaborative session: 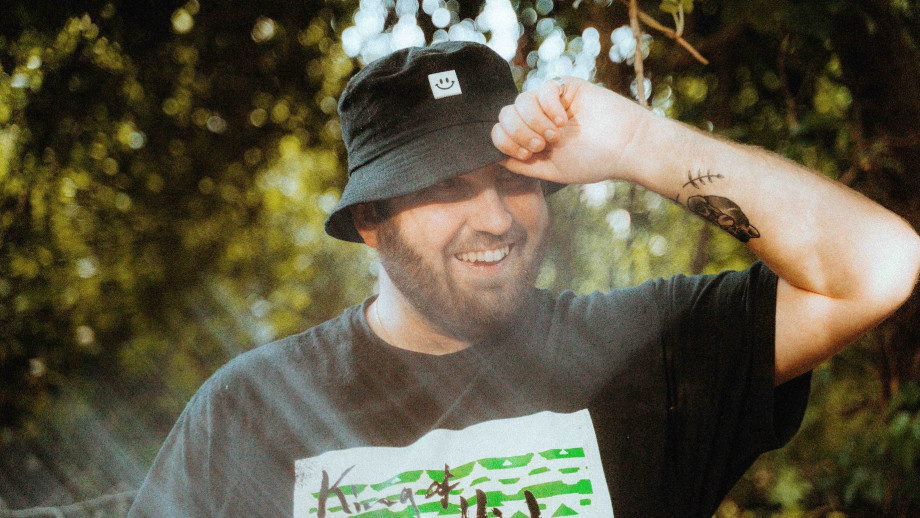 First and foremost, he stresses, you have to be concise. People don’t want to read through a wall of text just to get to the point. Of course, you should try and be really engaging but still keep it short. Enough of your character comes through in a short message. Just make absolutely sure that you give them your best idea. Your best idea will probably change in two weeks anyway so go for the moment.

How to find new collaborators

Instead of trawling through social media, Jay recommends going directly to where you get the music – Spotify. When listening to a song you can show the credits of all the people who worked on it, including the songwriters and producers. If you’re listening to a track and you really like the production vibe that they’ve got going on, check out who was behind the boards for it and hit them up. These people are out there with Instagrams, emails and websites and they want to be reached out to – it’s always nice to hear that someone likes your work. Especially if they’re not an artist but they’re more of a behind-the-scenes figure like a producer or a writer.

Preparing for your collab session

The first thing to realise is that you’re going to unpack things you don’t expect to come up. Be ready to be vulnerable – that’s how you make interesting music and keep ideas authentic. Part of trusting each other is being vulnerable in that space. Jay admits that it’s not always easy and it may mean having to get out of your comfort zone. Despite his years of experience, he’s gotten nervous the night before working with a new person. The key is to be prepared for that but not afraid of it. 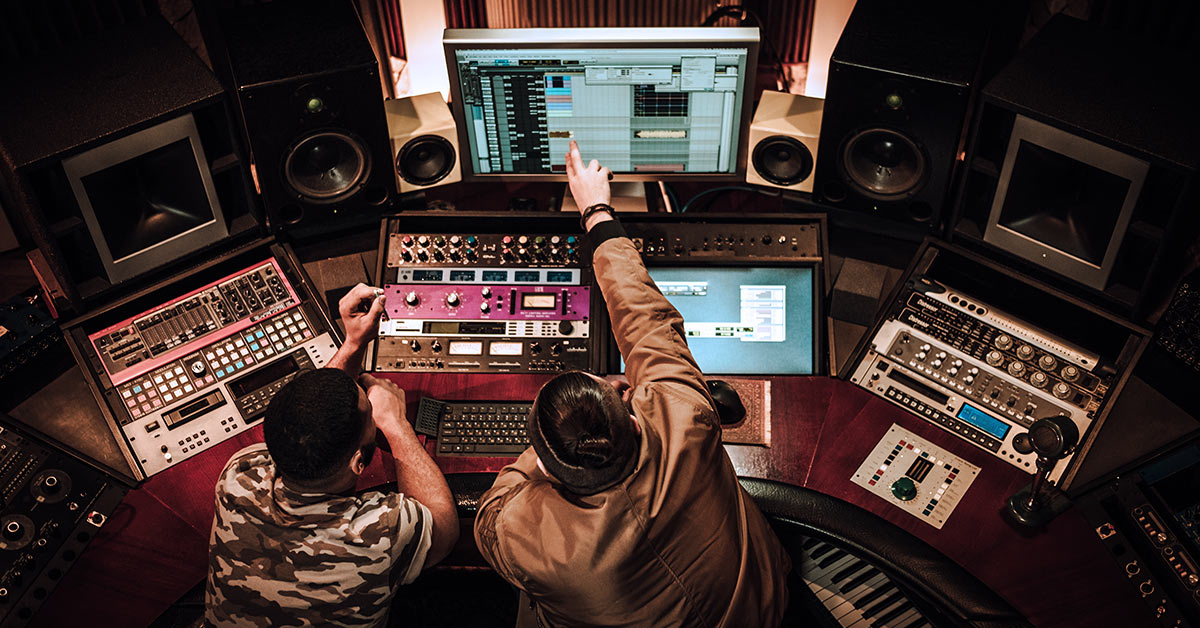 Have a theme for the session

Having a theme set out in your session doesn’t mean you’re tied down or locked into something but it’s a useful point of reference to come back to. Even if your idea ends up going in a completely different direction to where you first thought, you can refer back to that initial idea and may have found a new take on it. Starting with a core theme is important because, even if it becomes something completely unrelated, you’ve gone from point A to point B. That’s essentially what you’re doing with a piece of music anyway. It gives a sense of going on a journey and telling a narrative.

Getting started on your collab

Before you put down a single note of music, Jay says that the most important first step is finding common ground in things you both love. He recalls going through this when working on an album a couple of years ago. The first day was spent just listening to old Prog records, even though they were meant to be making Pop music. It bonded them closely and gave them a unique and specific language to communicate with and understand each other. When you’re working closely on something so creative, the goal is to go from acquaintances to buried in each other’s thoughts. The sooner you get on the same wavelength with things that excite you, the better. 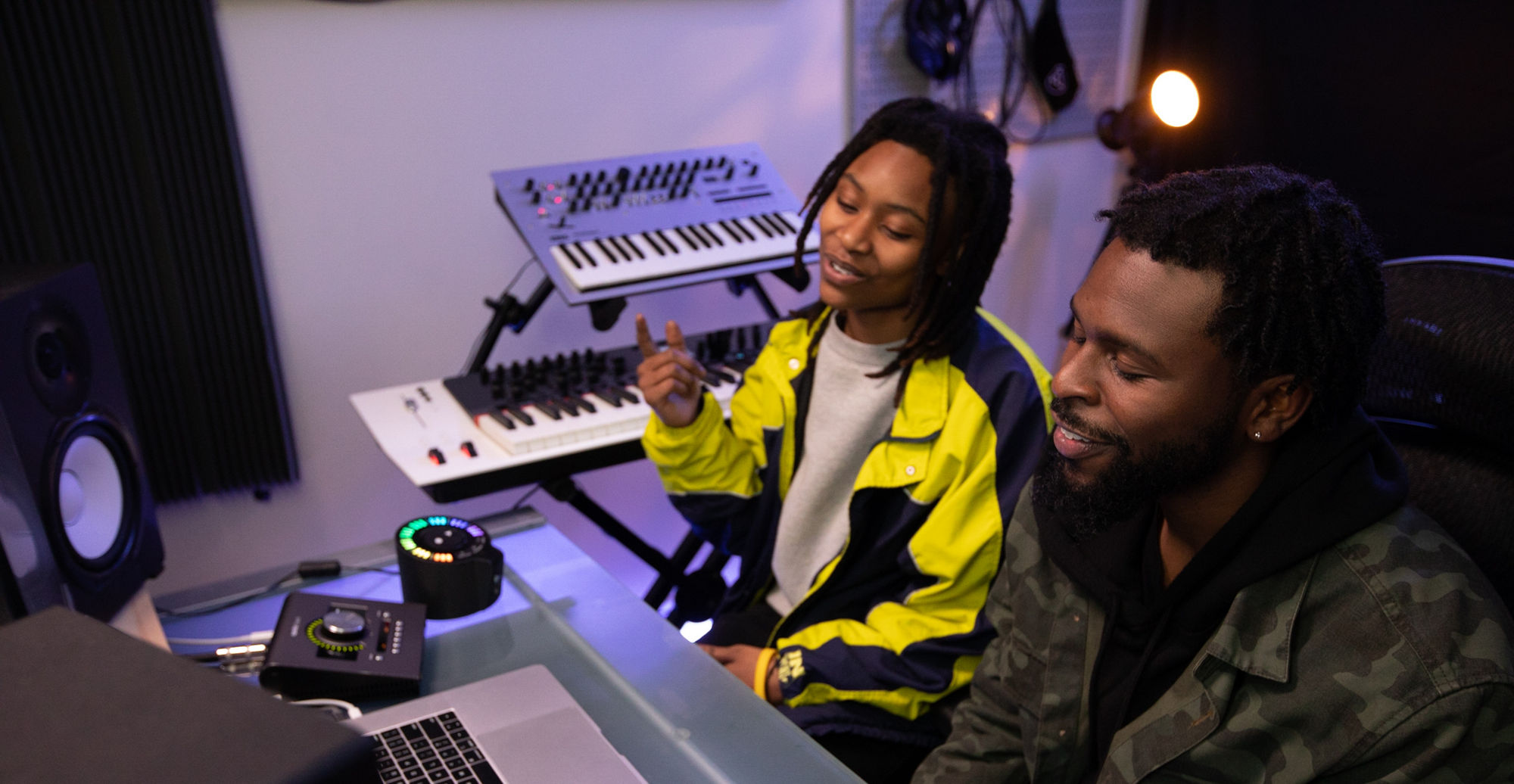 Do you want to find out more amazing tips from the font of musical knowledge Happy Cat Jay? As luck would have it, we have two more upcoming live sessions with Jay and Ultra Publishing. If you want to tune in live and put your questions to the man himself, be sure to sign up to Virtuoso so you don’t miss anything.