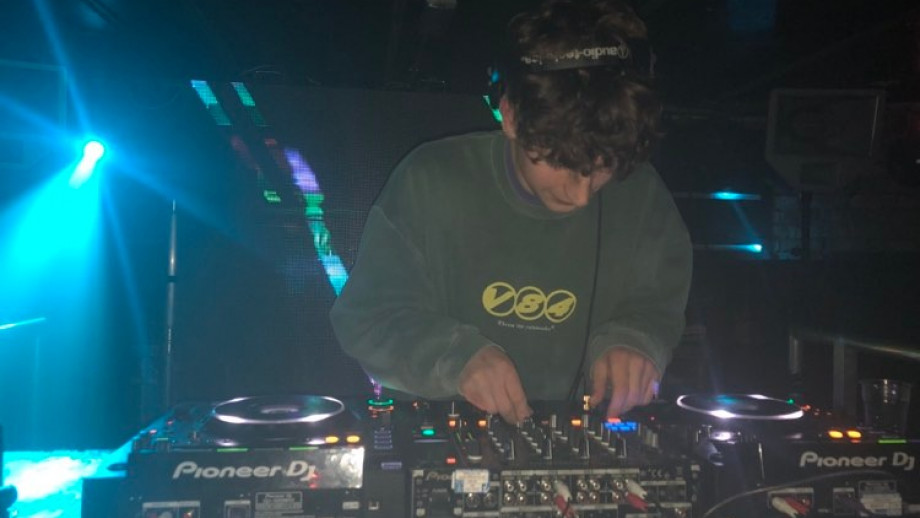 Get inspired by: Lacuna

We’re catching up with one of our members, Lacuna, an up-and-coming producer and DJ who’s bringing a chilled-out vibe to his electronic productions.

How did you first get into making music?

I first started playing guitar when I was probably about 14 or 15. I would make these layered loops on the looper pedal – just for fun, and never really thinking too much about saving the loops or developing them into full tracks. I was obsessed with guitarists like Nile Rodgers and Johnny Marr, who seemed to play rhythm and lead parts all at once! From there, the desire to create some saveable music arose – and I started recording the loops into Ableton instead, and it’s really continued as a hobby ever since! 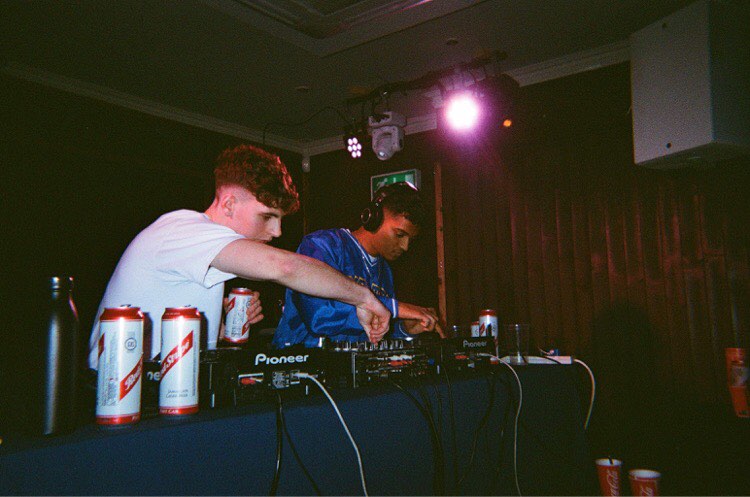 You wrote about club music facing a ‘crisis of context’ during the lockdowns. Now that things have opened back up again, how do you reflect back on the lasting changes that this period has had on the club scene?

I think that the impacts of the pandemic upon the dance music industry have been numerous – some negative, some positive, and others just neutral! Obviously, there has been a massive negative economic impact, particularly for venues that were struggling to meet rent during lockdown – which can’t be ignored. On the cultural side of things, I think the UK underground scene has massively benefitted from the pandemic! Where I go to university, in Nottingham, there are so many kids who started DJing over lockdown and are now playing out – which is so good to see, and the scene will only benefit from this increased participation in the years to come.

Talking of contexts, much of your music leans much more on the chilled-out ambient side and some tracks are much more at home in the club. Do you have a specific setting or mood in mind when you start a new track?

I really try not to think too much during the music-making process – it really ruins it! Inevitably, though, I often sit down and have a technique I want to try out, from a recent tutorial I have watched, for example, and then will have a context in mind to tailor the music to. It’s impossible to avoid that really, as music is so context-dependent! It affects everything, right from the chords you use down to the mix-down. I think that’s why my music always comes out on the ‘chill-out’ side – because I make it whilst I’m chilling at home!

What are the top things you’ve learned as a part of your Virtuoso membership?

I feel like I’ve had Virtuoso for such a short period of time, but I’ve learned so much already! The first tutorial I watched was Skream’s, who discusses the mindset and mentality required to work in the music industry. These are the sort of things artists tend not to talk about in interviews and are rarely discussed amongst people in the industry – so to get some advice on that topic from someone like Skream is so useful! On the more technical side of things, I really enjoyed Hodge’s tutorial. It features footage of him going around Manchester taking field records, and then creating a track from the recordings after. I actually used the techniques he discussed yesterday to make a track out of the sound of my contactless getting declined on the tram! That kind of stuff really makes the process all the more fun.

If you could collab and produce a track with any one artist, who would it be?

I think it would be so cool to make a track with one of the Detroit house legends, like Omar S or Theo Parrish. I came to dance music with no reference points whatsoever, and I guess those guys represent what I like about Johnny Marr and Nile Rodgers, but in a house music context – saying a lot with just one synth!

What’s one thing you’d like to change about the music industry at the moment?

I’ve been quite closely following the case Four Tet was involved with against Domino Records. I really think that brings up a lot of important points about how the legal aspects of the music industry need to change to support musicians. Artists shouldn’t be held suffering from contracts they made years ago! There needs to be more discussion of how contracts are made to ensure problems like Four Tet’s don’t arise in the future.

Do you have anything exciting planned for the future that you’d like to tell us about?

Recently, I’ve started incorporating a live element into my sets, which I’m super excited about. I’ve always enjoyed the showmanship of artists like KiNK, who can play keys and DJ at the same time. I’m nowhere near his level, but I’ve really enjoyed playing out some minimalist, percussive tracks and holding some chords over the top! I’m really looking forward to developing that live element in future sets. Otherwise, I’m participating in the Virtuoso Artist Development course. Learning about the ins and outs of the dance music industry will be so informative for a lot of what I do – so I’m super excited for it! 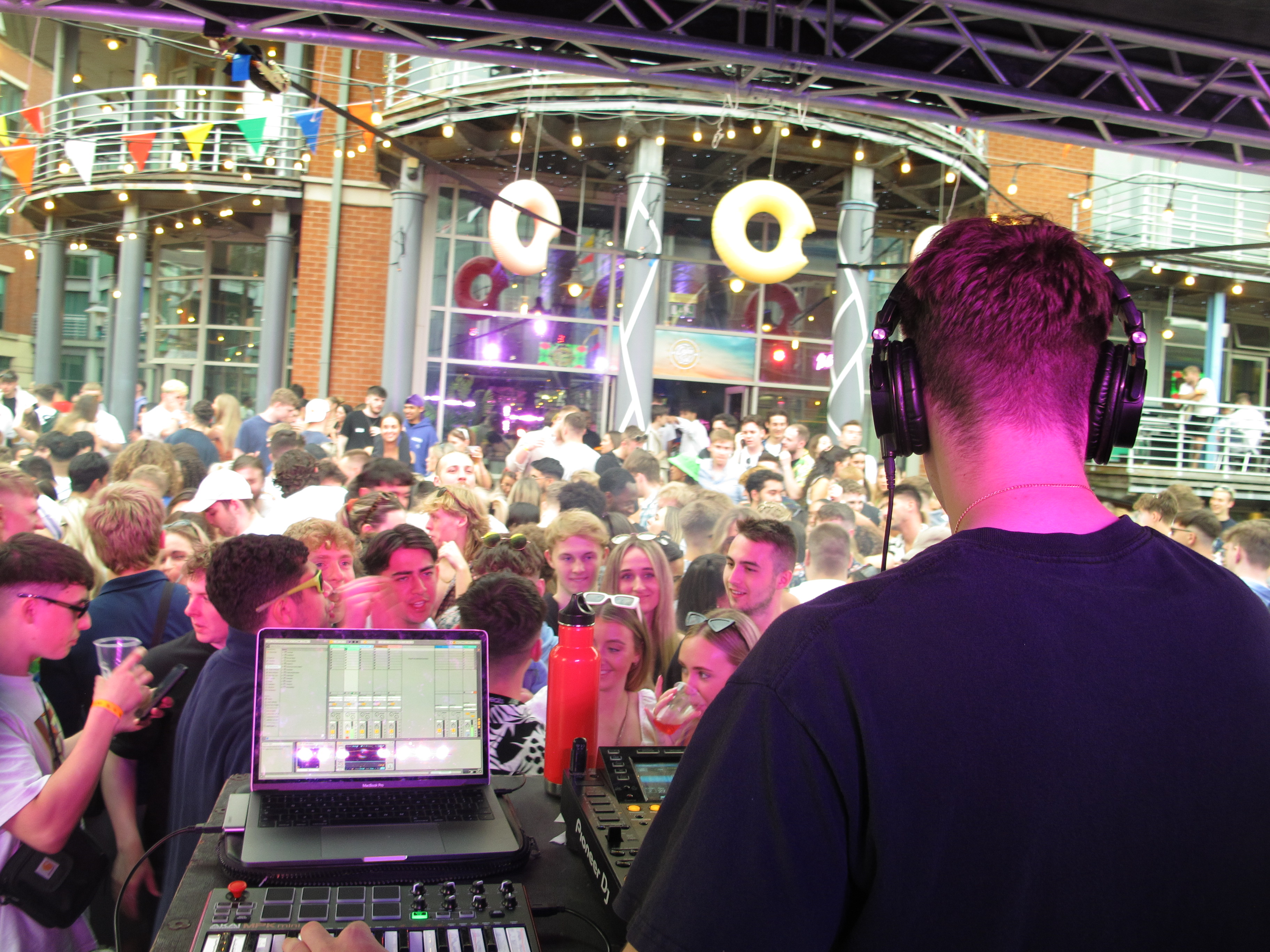 Make sure to check out Lacuna on Bandcamp and Soundcloud so you don’t miss out on any new music from this exciting new producer.