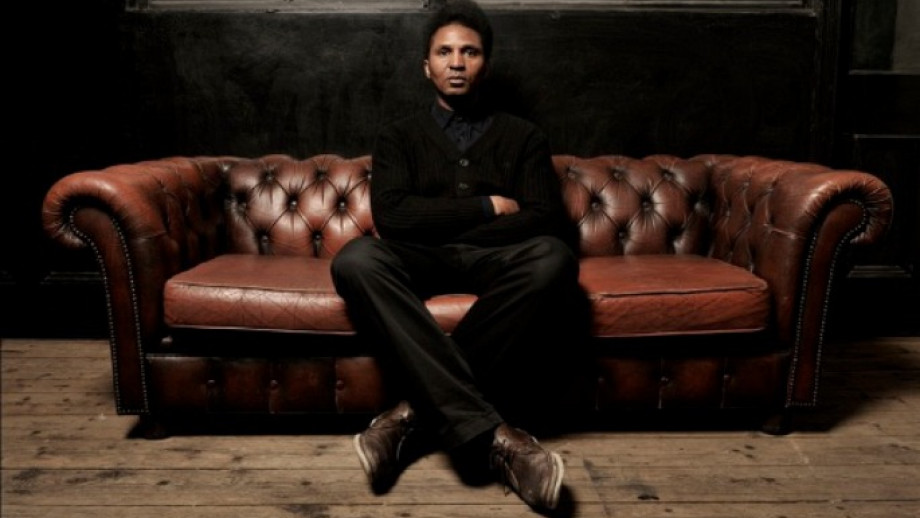 Krust: What can we learn from the Wall of Power?

Pioneering DJ, producer and forward-thinking trendsetter of the 90s, Krust, visited the Virtuoso studios to create a video course all about unlocking creativity in the studio. One thing that he refers to throughout this course is something called the ‘Wall of Power’.

Krust's Wall of Power is one wall of his studio space that he has filled with photographs of himself alongside his musical colleagues at Full Cycle Records, such as Roni Size. These photographs were taken over an extended period of time, highlighting moments like group trips on holiday or favourite performances. Krust found that simply having this wall in his creative space helped him to create his music much more effectively. 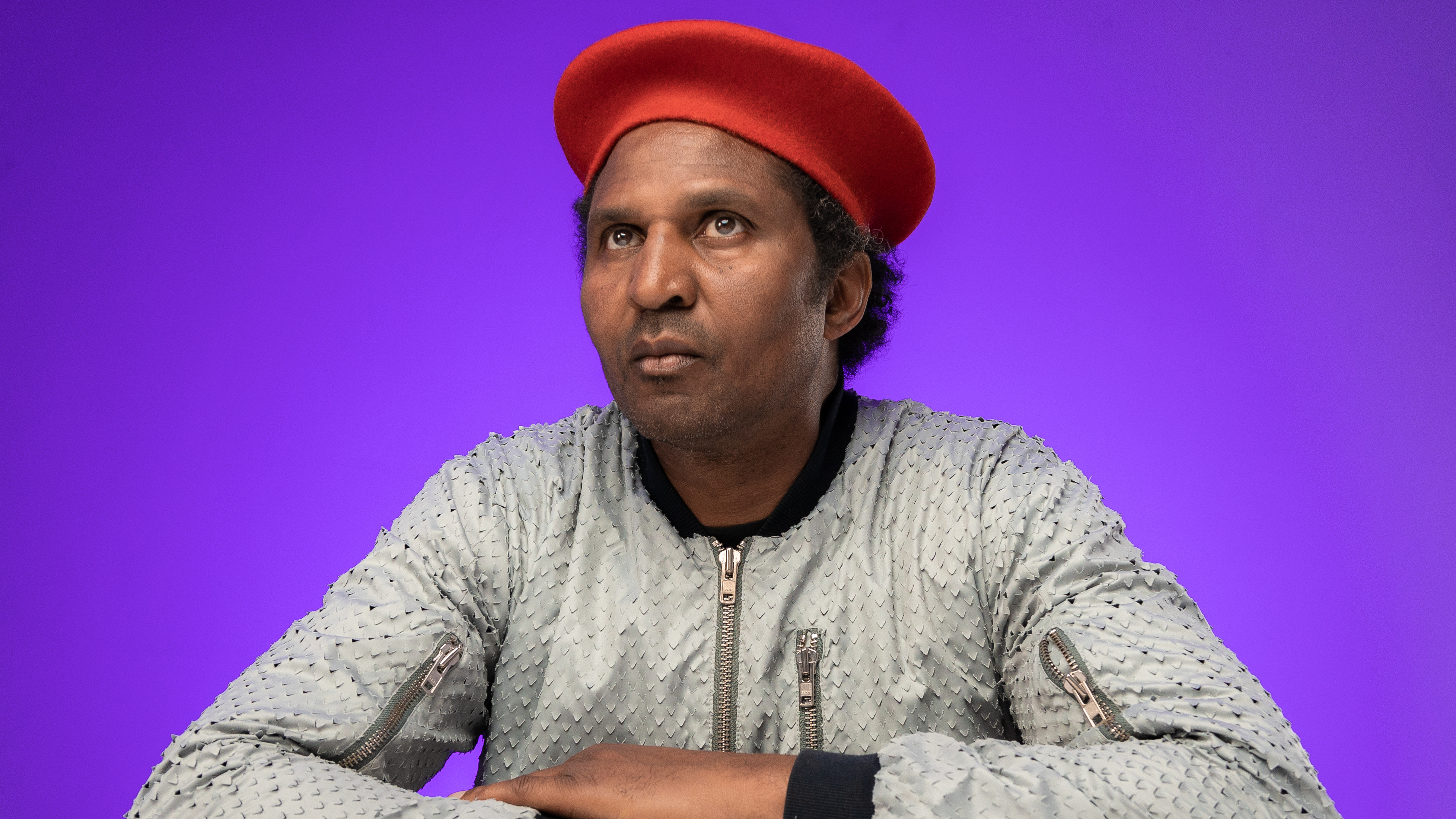 So, why did this wall help Krust to improve his workflow? This was down to him taking the time to assemble the photographs on the wall. Simply selecting the photographs and taking the time to look through all of the memories that they had created took Krust on a journey through different musical moments in his history. Many of these moments were good memories that had been forgotten about since, and so seeing them again brought lots of inspiration to Krust. He carried this inspiration into the project with him, which led to him being much more creative throughout that session. He later mimicked this effect before most of his sessions by taking time to look at the wall and remember those memories.

Sadly, not every producer has access to a dedicated creative space and years of inspiring musical moments and photographs to fall back upon. What can those of us in a less fortunate position take from Krust and his Wall of Power? The major link that took place between Krust and his Wall of Power was down to him filling his wall with visual aids that provided him with inspiration. Don’t worry if you don’t have a whole wall to dedicate to your inspiration, there are still things that you can do to recreate this effect. 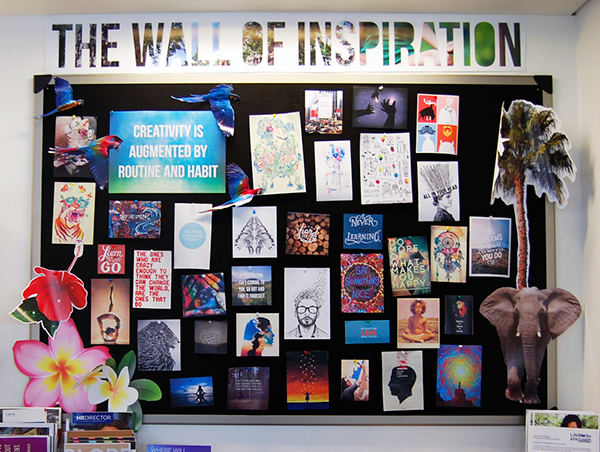 If you find something that inspires you visually, like a photograph, then you can keep it on a scrapbook page dedicated to the project in hand. You can also use a pen to connect, label or annotate these pieces of inspiration to further record and document your thoughts on the project. If you can fill out a page of a scrapbook before you actually sit down to begin working on the project, then you can take the time to immerse yourself in the scrapbook before you set about creating. This will help you to immerse yourself in the projects’ source material and hopefully, inspire you to create something special. Refreshing yourself on the scrapbook throughout a session or project will also help you to stay on track with your project. 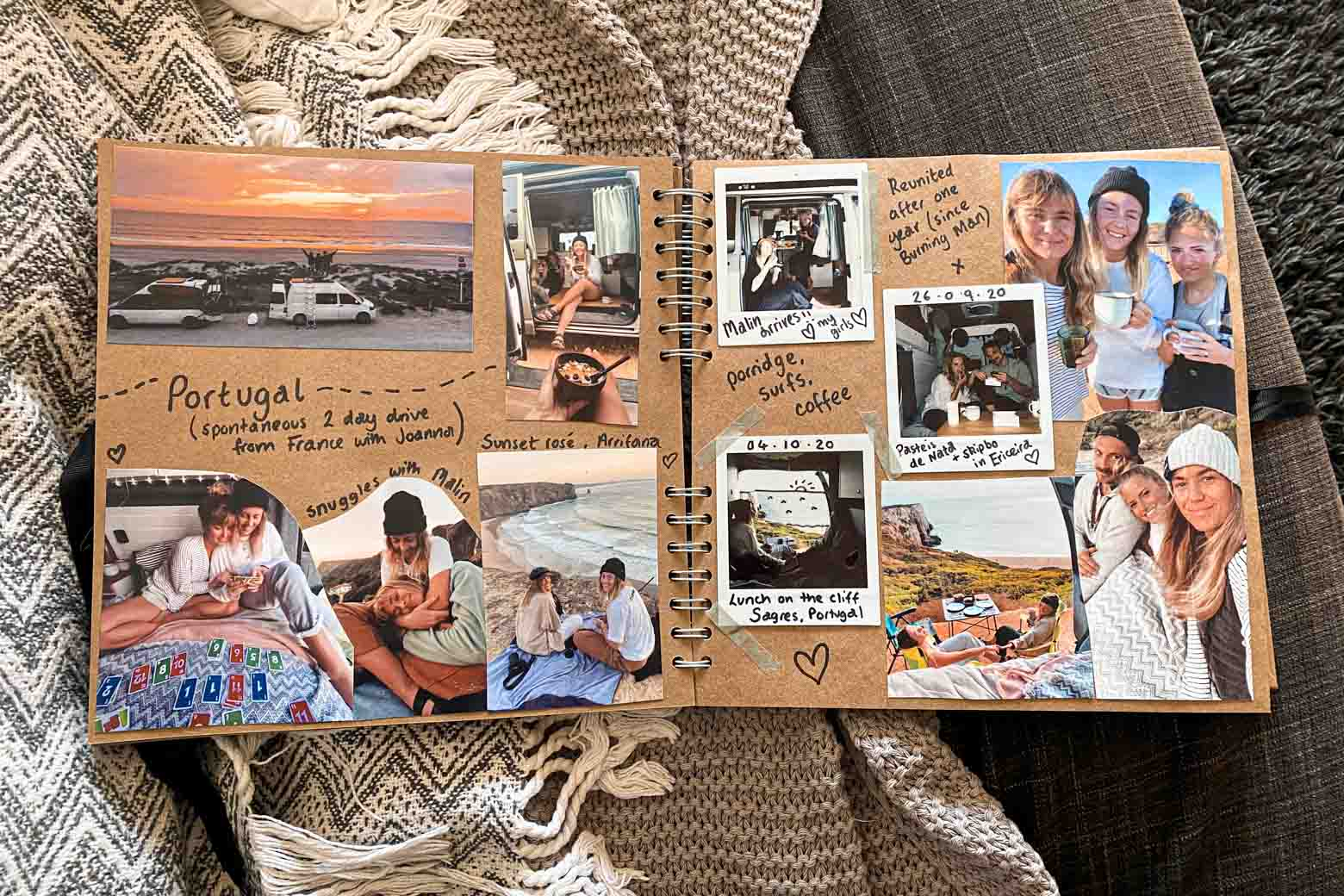 There are also other ways to collect inspiration for a project together. If you aren’t a visually inspired person, which many musicians understandably aren’t, then you can utilise another approach. Most musical projects are influenced by whatever the artist has been listening to at the time, consciously or otherwise. If you take the time to identify and listen to the tracks that are currently influencing your creativity before starting a project, then these ideas will be fresh in your head before you begin, not to mention the benefit of using these tracks as a technical reference point. You could even combine these aural and visual approaches and collect some physical copies of your inspiring records. This will enable you to look at the artwork attached to a track while working, and bring to mind this track as a point of inspiration.

In conclusion, while not everyone may be able to recreate The Wall of Power in their own creative space, there is something that we can all take from Krust and his process – collecting your inspirations into a single location is a great way to keep yourself inspired throughout a project. How this will look is likely to be different from artist to artist but entering a project with a reference point for your initial inspirations should hopefully help you just as much as Krust was helped by his Wall of Power. Take the full course now to learn more about Krust's unique approach to creativity in the studio.