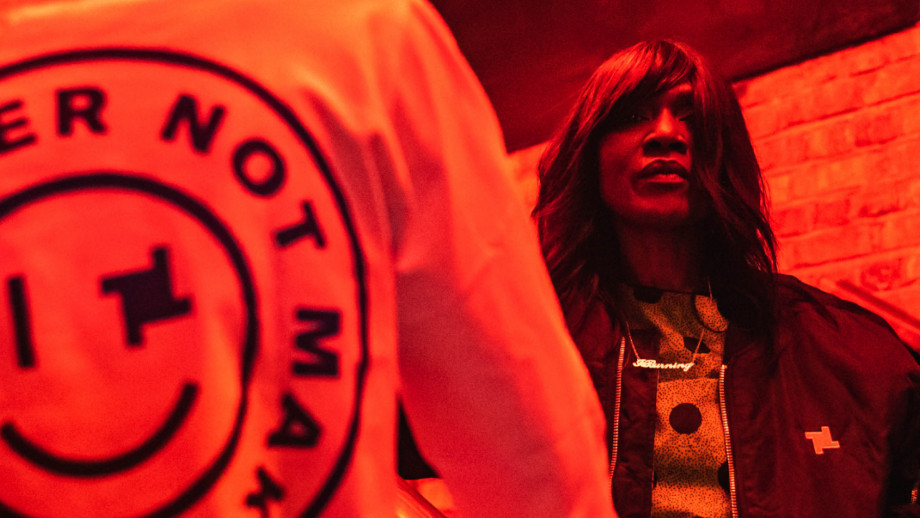 What does it take to play the best dancefloors?

Recently, we were joined on the Virtuoso Stage by two incredible guests – Martje Kremers, booking agent for electronic megastars such as Justice and Boys Noize, as well as Judy Griffith, the promotions manager for the world-famous fabric nightclub in London. In their fascinating live session, they answered questions from our members and discussed exactly what it takes for DJs to get booked and play in some of the best clubs in the world. Here are just a handful of the gems they shared with us:

How important is social media for DJs?

Originally, for bookers it was just about word-of-mouth and who knew who. Now, Martje admits that she often goes on artists’ Instagrams first. She’s not looking just at how many followers they have but what the community is like – who are they following and who’s following them. For Judy, it’s the last thing she looks at. Many people assume that bookers and promoters only care about the numbers but this couldn’t be further from the truth. What they want to see is evidence that you’re out and about and not just in your bedroom. It should also tell a clear story of where you’ve come from, what you’re up to at the moment and where you plan on going in the next few months. 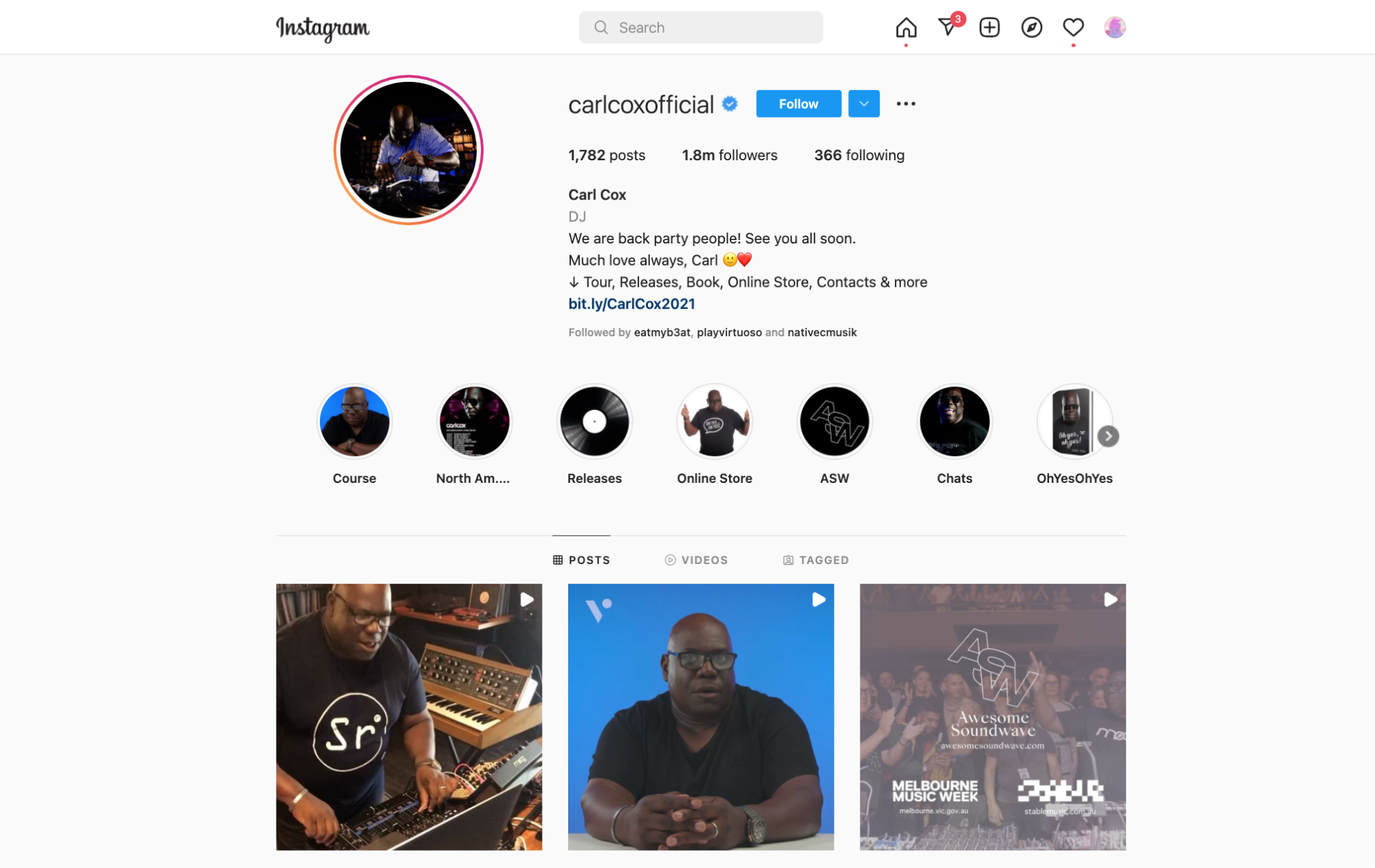 Even in an age where social media is more prevalent than ever, word-of-mouth is actually more important than before. The market is so saturated that, for bookers, recommendations from friends and colleagues are vital. When Judy spots someone or gets them recommended to her, she doesn’t go straight to their social pages. The most important things for her are the musical quality, technique, impressing the crowd and not trying to be anyone else. Social media can be useful for getting your music heard at first and you can use it to your advantage if you feel comfortable but, if it's not your thing, it's really not as necessary as you might think.

By the time you get to a top club like fabric, they want you to already have a bit of a following of people that support you. To get to the top, you have to show that you have experience working an audience. Very rarely does someone come to play fabric straight from their bedroom – that only happens if you’ve been recommended by a trusted source.

When you go and play a gig, promoters can be in the audience as a key part of their day-to-day job is going to lots of gigs. That's one of the main ways they source new music, as they’d rather see someone in action and see how they interact with the crowd than just listen to their mixes online. 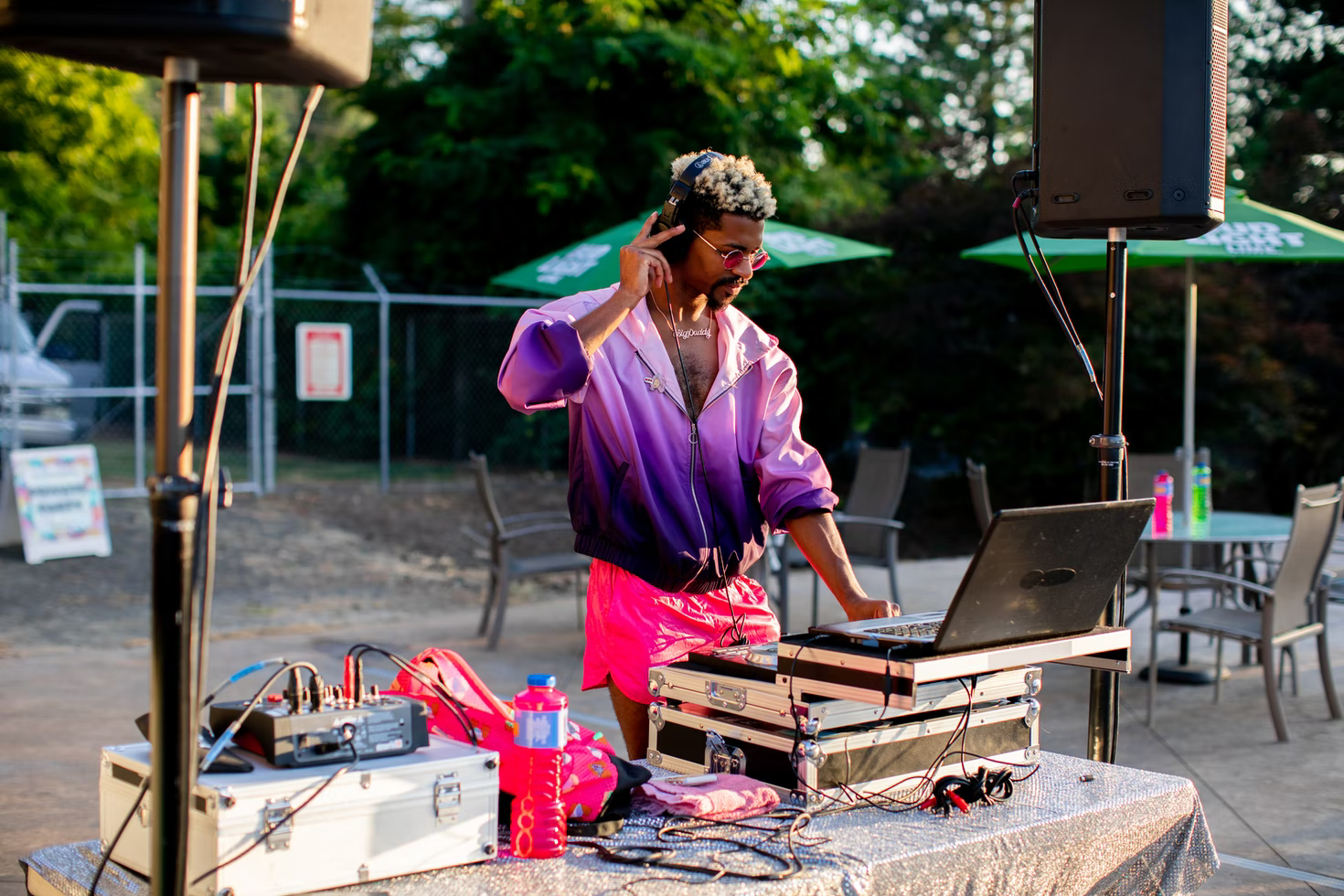 For the residents at fabric, most of them came from Judy going out and seeing them play. You have to get out there and do stuff – you can't just wait for it to happen. Harvest your smaller clubs, even ask them if they'd be up for a night. Every gig is practice, even if it's a wedding or a christening. It might not be the best gig but at least you’re getting to play your records to an audience.

How important is it for DJs to produce music?

If they're booking you as a live artist, then your catalogue of releases is very important to give a decent show. But if you’re just coming to DJ, you don’t need to be making music to be DJ-ing there.

It can be a good promotional tool if you made a record and it gets good feedback and hype and you're noticed as an artist by that record. It becomes easier for agents or someone selling you to get you booked. For some DJs, that's how they’ve broken through but don't think that you have to make tracks in order to become a DJ. It might give you a bit of a head start but it's not the be-all-and-end-all.

If a club like fabric wants you, it's because they’ve spotted something in you that can be nurtured and they can do something with. They don’t want the next Craig Richards, Carl Cox or anyone else, they want you. You’ve got to tell your own story. Most people can learn to stand behind the decks and play records but you’ve got to bring your own magic. Your personality has to shine through as well – it's that little bit extra that's hard to quantify but sets a great DJ apart from the rest. You’ve got to connect not just with the promoter but with the people on the dancefloor as well. 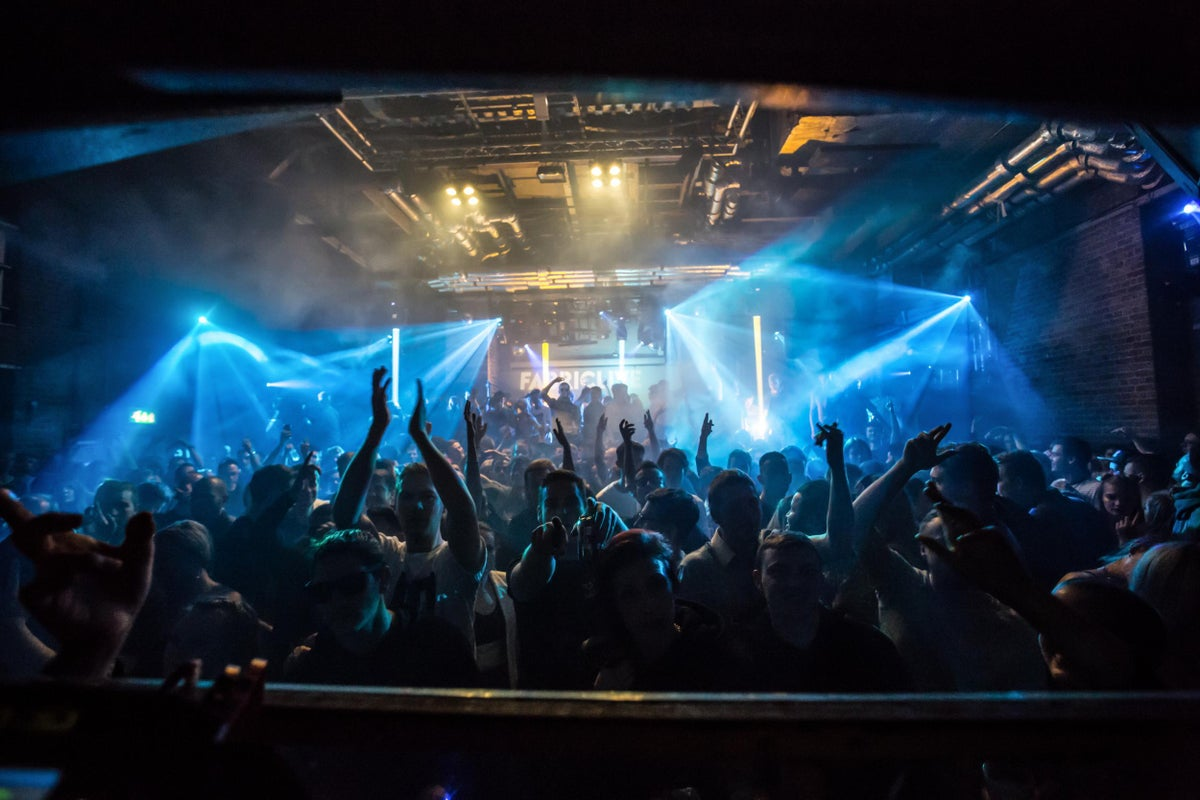 You might be tempted to go and do gigs that aren’t quite your style but Judy and Martje advise against this. You shouldn’t do gigs that aren’t true to you. If you’re adapting your style and changing genres, you’re not going to give that set your all. You’re just adapting yourself to please someone else. It could be worth approaching clubs that you hold in high esteem but perhaps aren’t exactly what you do and ask to host one of the smaller rooms.

Before you get booked as a big headline slot, you’ll inevitably end up doing a few warm-up gigs. If you’re being a warm-up DJ, the most important thing is to be super respectful of the person following you. Don’t go and make it really hard for the person following you or you’ll never get rebooked. The opening slot is a totally different slot to the closing slot.

The warm-up set can be the most important as it sets the club up for the night. Don't go and play the biggest, most banging tunes as there's nowhere the next acts can go. One of the most crucial skills that DJs have to learn is how to do the warm-up slot. That's the way that most of the residents at fabric started out – your first break is usually going to be that slot.

You may get to the point in your career where you wonder whether or not it might be best to get a manager. If you're a producing artist and you make your own music, it's worth having a manager who sorts out the financial aspects and gets you the best deals and connections with booking agents and labels. If you just want to be busy making music and playing, it can be good to have someone on your side taking care of your day-to-day business and helping you take the right path.

You've got to be very careful when choosing a manager. Do lots of talking and choose someone who resonates with you and the direction that you're going in. It's not until you need someone to take care of your daily business that you should look for a manager, as they’ll take 15-20% of your earnings. Until that point, it's about you doing things. You need to get to the point where a manager comes to you. They’ll notice when you start to do really well and you’re doing something special.

Excited to learn more from other industry experts? Check out our upcoming live sessions where you can learn everything you need to go beyond the music and take your career to the next level.