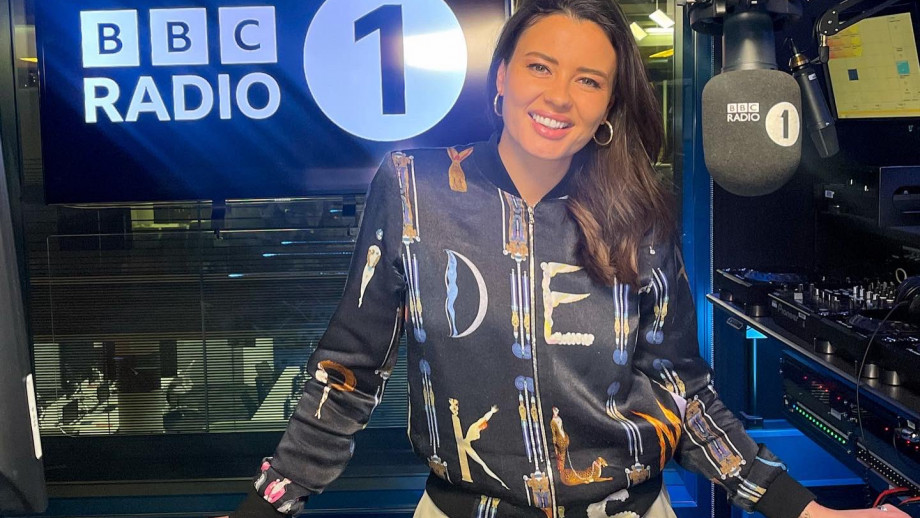 For many young people today, just the word ‘radio’ conjures up images of people huddled around the wireless listening to Bing Crosby or the shipping forecast. But is radio still relevant today in a world dominated by streaming and how has the role of the radio DJ evolved in the 21st century? 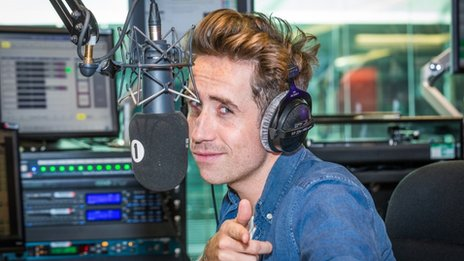 Firstly though, a little bit of history. There’s a little ambiguity as to whether it was Nikola Tesla or Guglielmo Marconi who invented radio transmission, but regardless, it was Marconi who first sent a radio transmission across the Atlantic in 1901. Radio only became widely seen in households in the 20s and since then has grown to the point where they are in every house and car up and down the country.

We live in a world where almost anything is available to watch or listen to at any time. With streaming websites, we don’t have to sit around waiting for a set time to enjoy our favourite TV drama and we expect the same for music. But the thing that makes sites like Spotify so amazing can also be one of their biggest downfalls. There are 70 million songs from millions of artists on Spotify so finding gems can be a difficult task. There are curated playlists and auto-generated suggestions, but these don’t quite have the personal touch of the curation of a presenter. The approach on shows like these can vary from very talk and interview heavy to more akin to a curated selection of mixed songs with minimal interruption.

While there is a lot of crossover between radio listeners and streaming platforms, the audience profile is still a little different. Radio is increasingly heading online as more of its audience are listening to radio not actually on the radio but on their website. This puts them directly up against streaming services and podcasts. Online services like Apple Music blur the lines between streaming and radio often with presented shows being available live and on-demand.

A presenter gives the listener a much more intimate experience. You get some of their personality, their experience, and their passion for music. A good radio presenter will feel like a mate recommending some new tunes to you, alongside telling you stories and sharing experiences of their lives. These little tidbits of extra information with a song are invaluable, maybe a little anecdote about how they first heard it or an interesting fact about the artist. This gives the music and the show a much more human feel than just listening in isolation.

Beyond just being an expert song selector, a top radio presenter will give the listener extra features to keep them engaged. These could be insightful interviews with special guests or a featured track of the day with a story behind it. You can open up a bit of a dialogue with the audience by giving them shout-outs or asking them questions to try and get everyone involved. Keeping your fans engaged is the key to building up a solid base of listeners who want to tune in again and again. 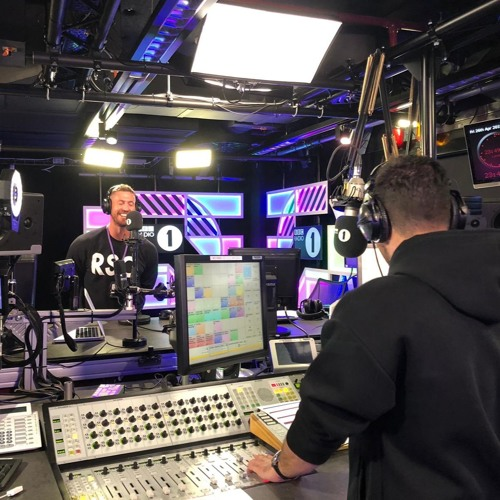 The fans aren’t the only area where engagement sets radio apart from other media. The link between radio presenters and artists and labels dates back as long as music has been played on the radio. Many artists will find their first big ‘break’ can come when they get air time on a big station for the first time. Because of this, a key feature of many shows is playing up-and-coming artists and finding unsigned diamonds in the rough. Good radio DJs hope to build up an ongoing relationship with artists and their labels. Done right, this will be a real win-win situation as the artists get their songs played out and you get to hear their material as soon as it’s released or even beforehand.

Sarah Story is well aware of the importance of the radio presenter. She carefully considers how she will choose just the right records to play, brings on guests, and engages with her listeners. Her show offers so much more than a playlist of great tunes because of the unique identity she brings throughout. If you’d love to get into radio, check out our course with Sarah Story where you’ll learn how to make the perfect radio demo to stand out and get heard.