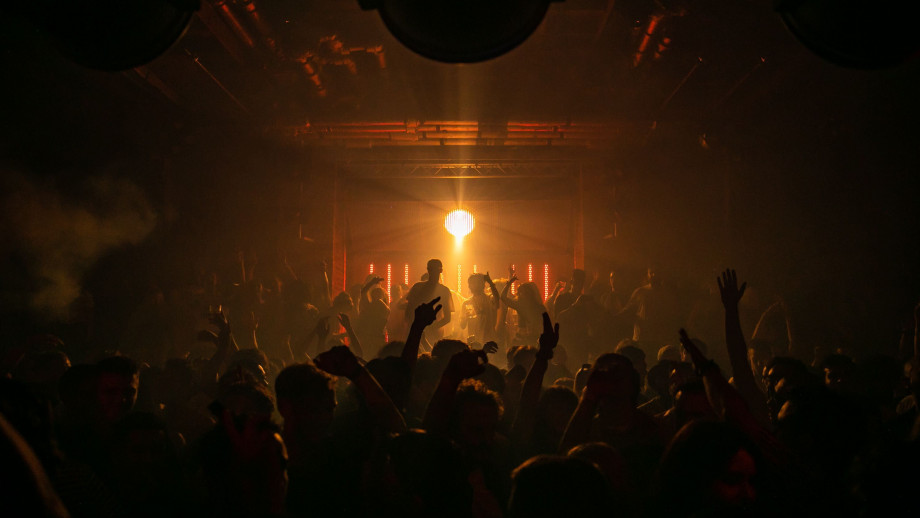 What it means to play the world’s best dance floor — fabric, London

If you ask me to think back to one of the greatest memories and moments in my life I go to one of two places — the day I got married just outside Lisbon amongst my best friends to someone I had built a life with for 13 years or the booth of fabric, Room 1 looking out on the dance floor. Perhaps it sounds a bit dramatic, I’m not sure what my wife would think reading this! Surely it's just a club? Just a dance floor? Just a party? I have been to hundreds of parties and clubs around the world but nothing ever compared to that room for me. I can still picture so vividly, the enchanting blue lights moving across the floor, the intimacy with the crowd who surround you in the booth, the small gap to look out of — because at fabric, it’s not about the DJ they say, but about the music and the vibe. As I close my eyes and picture that moment, I feel my heart elevate again, like it did on one of my favourite nights there.

We were warming up for Joris Voorn, he was a hero to us (full disclosure — he still is!). For years we were trying to get him to sign us to his aptly named Rejected label, we’d go to every gig he played in the UK and must have given him 20+ demos over the years —eventually he signed us and we released two EPs with him including The Consciousness (which he would play later that night). Here we were after all those years, 15 minutes out from handing the baton over to him after playing back-to-back for nearly 3 hours to a now jam-packed club who came from all over the country to see Joris Voorn. 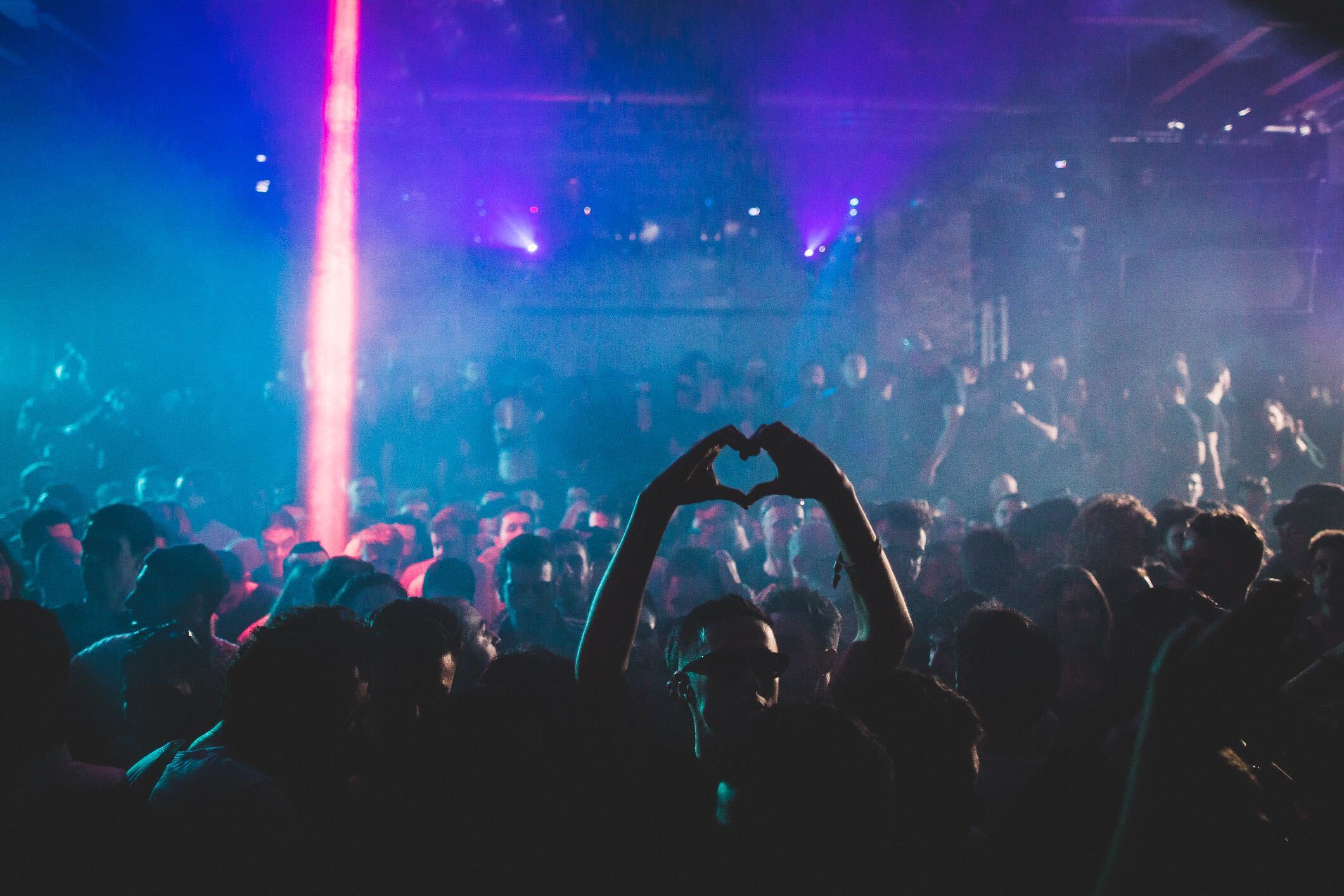 The world’s best dance floor (as voted by the public in 2008) was full, we had got it to critical mass, all we needed to do now was keep it there and hand it over, ready for Joris to take over and do his thing. Imagine some kind of meter which shows the intensity of a record, Joris later would be playing at 10, we had started at 3. Well, now we were at intensity level 6 — we had left lots of headroom for Joris to step on the stage, make his entrance and be the headliner he was booked to be. I turned to Scott and said, “let’s do it, let’s play Man’s Word”, he asked if I was sure. “Yes” I replied, a little less confidently than before.

Man’s Word was a song we had recently made live on a 3 day studio session deep in the countryside of Norfolk. It was almost ready for our album, but we had still never played it out. I could hear it in my head, though. And I knew deep down it would resonate with the crowd. “F**k it” I said to myself. I played it. The intensity suddenly lifted, we had gone to 8. Was it too much? Had I pushed it too far? The crowd suddenly got really loose and jacked. Whistles and whoops everywhere. Joris Voorn came over to me, what was he going to say? Had I stepped over the imaginary line between the warm up DJ and the headliner, like I had witnessed in clubs so many times before and sworn to not do myself if given the chance? “Nice song, what is it?” he asked, “it’s one of ours from our new album”, “Love it, can you send it to me?”. I was scot-free and on the home straight.

As the record came to a close, my brother and co-act (the actual Scott) coolly brought things back down to a 6 and played a record for the heads in the club: Look Like – Your Dub, from DVS1’s Mistress label. The energy in the club was electric now! Ready for everyone now to go on a journey with Joris Voorn and unfasten the seatbelt we had kept on for the last 3 hours, all but momentarily in those final minutes. As we stepped off we were congratulated by the queen of the dance floor, Judy Griffith who had booked us — she was proud, she had taken a risk just like we did playing ‘Man’s Word’ and it paid off for her. 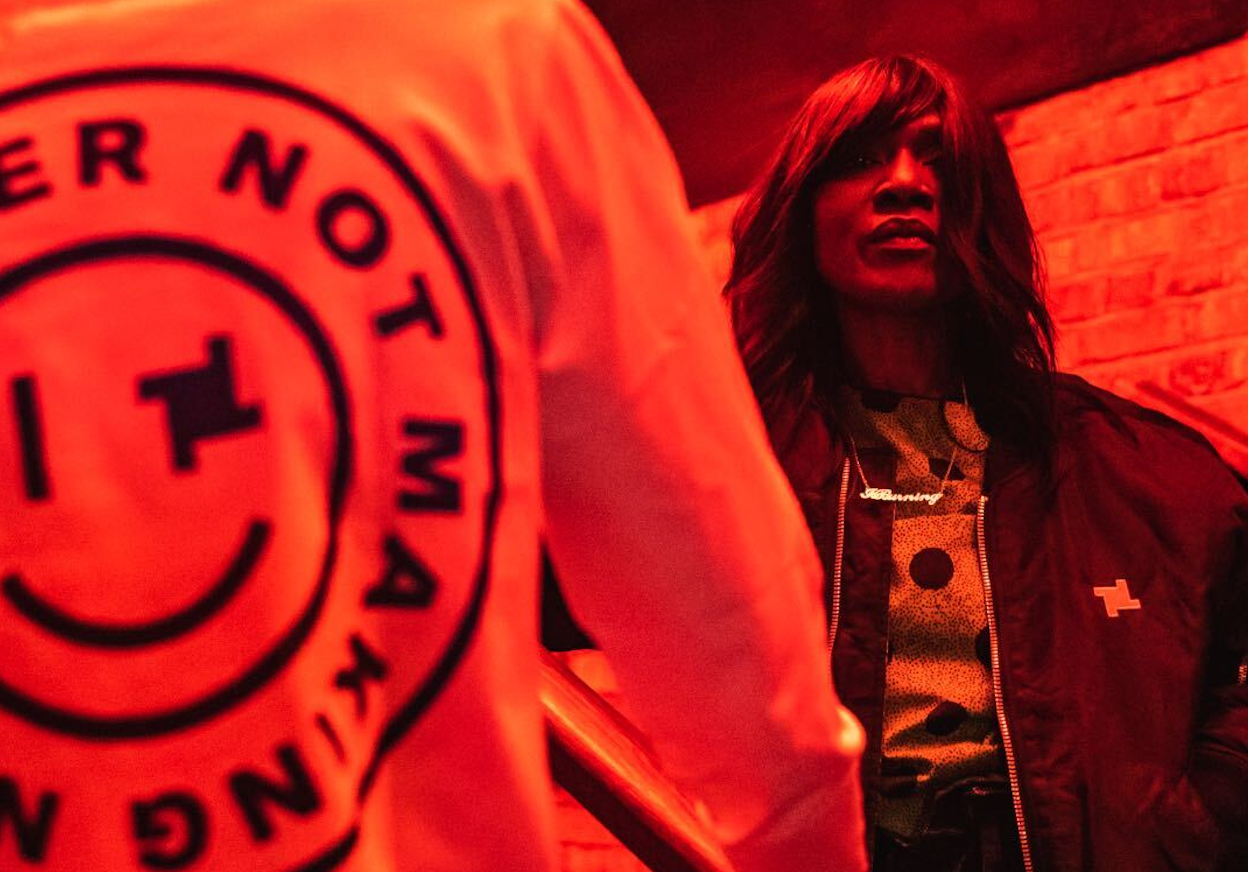 Queen of the dance floor

We first met Judy a couple of years earlier through our great friend Severino of Horse Meat Disco (fun fact, Severino played at the above-mentioned wedding straight after rocking Lux Club, Lisbon and is still to this day my favourite DJ). Over the coming years following his advice we hung out at the club (almost every other Saturday). We took our new records down for Craig Richards, the long time resident and Andy Blackett, Judy’s programmer. After a year or so of this, they offered us a label night in Room 3. We took the chance with everything we had, we made a live set and ensured the night was a roadblock. There were more people on our guestlist than you could fit in the room. Even our Mum was there (another fun fact: she was there for every single gig after that and if you ever ask Joris what he remembers of that night, he loves to talk about our Mum).

That night and the following 2 nights in Room 3 were all successes, eventually giving us the opportunity to take a shot in the main room. Through speaking to Judy I came to learn that that is how fabric does things — they start DJs they believe in in Room 3 and give them a shot and the proving grounds to see if they have what it takes to progress. Ricardo Villalobos, Eats Everything and Jamie Jones all started in Room 3 before they were known to the world and people would eventually queue for hours around the block of the Farringdon nightclub to see them play. 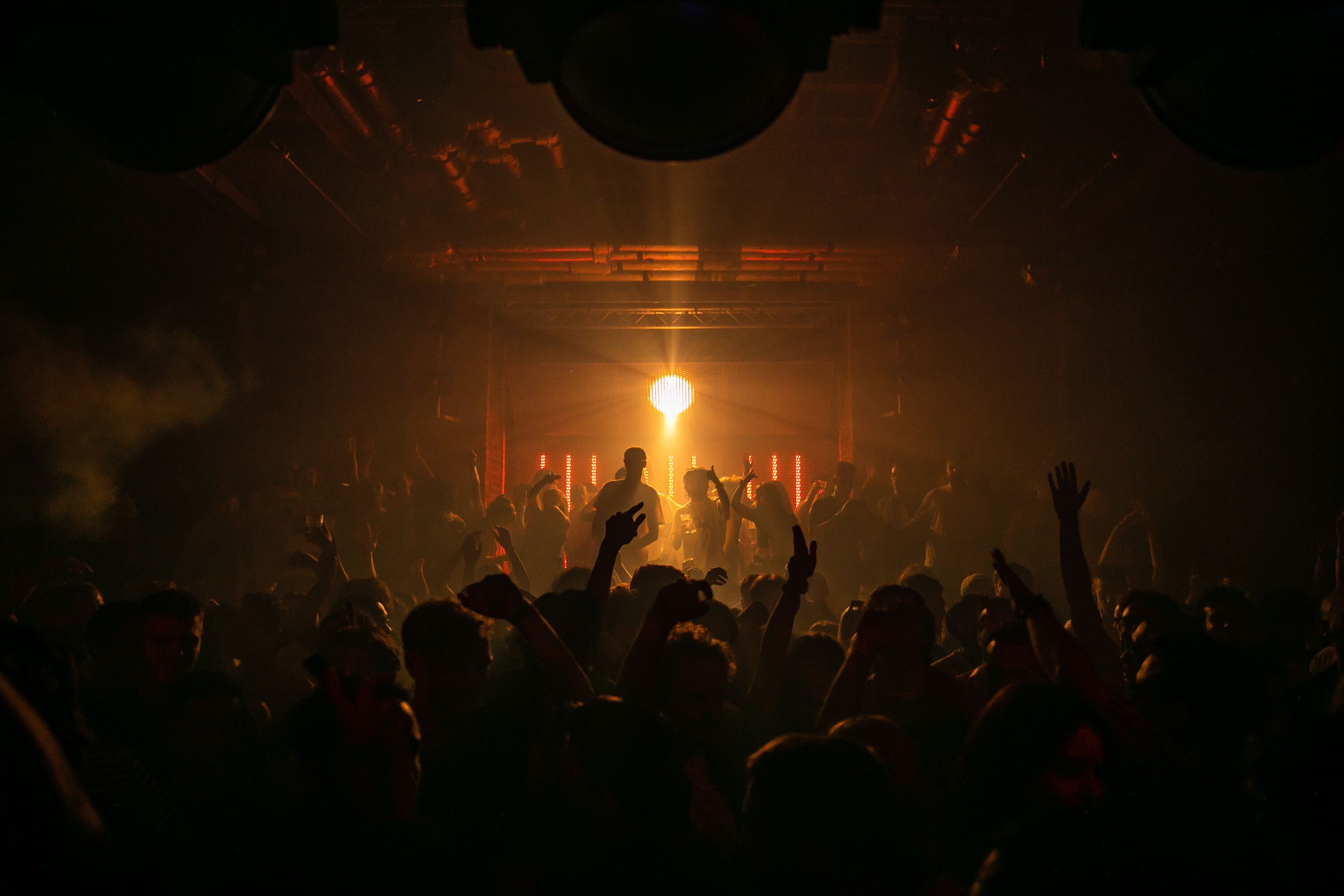 There is no short way to get booked, but if I was to break it down and give you 5 tips upon reflection, they would be as follows:

1 - Be nice, be cool, don’t believe in their own hype as Tom Findlay (Groove Armada) used to tell us. Take a step back and get some perspective as to where you are on your own journey.

2 - Take risks. Calculate them and when you think you can push it, do it. To play a live set on our first ever fabric booking was a massive risk, we had NEVER played out live before that. I am so glad we did, because we were insanely focussed for the 3 months preceding the booking.

3 - Be patient. It is a marathon. Think about Carl Cox’s advice about being in the game for a long time.

4 - Be prepared and be ready. You don’t know when that call will come. Our final gig at fabric before we moved out of the city was a last minute booking. If memory serves me correctly, Radio Slave could not make the night and they needed someone to warm up for the remarkable and irreplaceable Nina Kraviz. We were close by, we had a similar vibe to Radio Slave and we were available that night.

5 - Be cool. Hang out and have fun. This is all fun! Stay present whilst you are building your presence. It's not all about the gig when you eventually get it. Because once it's gone, it's gone and – hopefully – it becomes one of your best memories.