Become a member for £79.99/year. Start your 7 day free trial today. Find out more
Learn from
your favourite artists

This 90 minute course will take you from total beginner to proficient DJ, teaching you all the skills you need to perform an incredible live set on the DDJ-200 controller. From track organisation and playlisting to blending and scratching, this is the ultimate DJ-ing course for beginners.

Learn in your own time

You can take our courses any time, anywhere, on any device (except for a fax machine). Turn your commute into the best hour of the day or be inspired at 2am when you just can’t sleep. Learn in your own time and at your own pace. 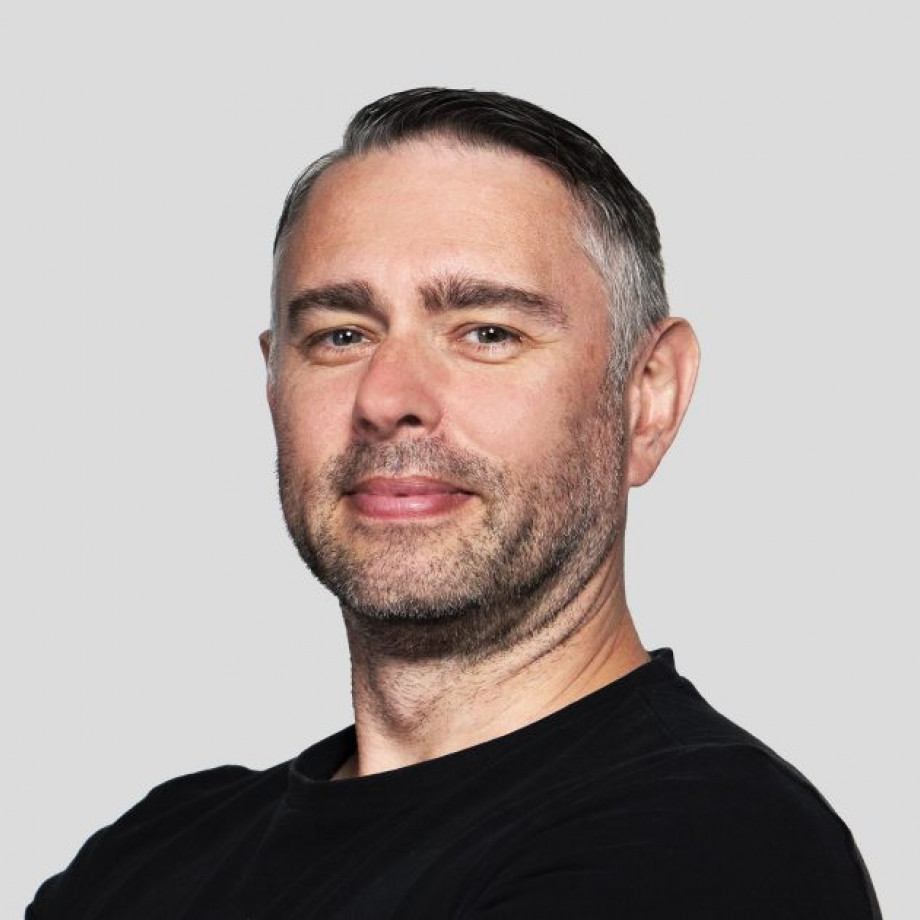 Mark’s talents as a remixer and DJ for the multiplatinum selling band ‘Texas’ have taken him far and wide around the globe. His diverse musical style is a fusion of House, Tech House, Jackin House and Disco House. This unique edge is reflected in both his DJ sets and his remixes.

At the age of 13, Mark became interested in DJ-ing after witnessing a former DMC UK Mixing Championship Finalist practising his music. After a few years of getting to grips with DJ-ing, he went on to be the UK Northwest Mixing Champion in a number of competitions in 1991, 1992, 1993 & 1995.