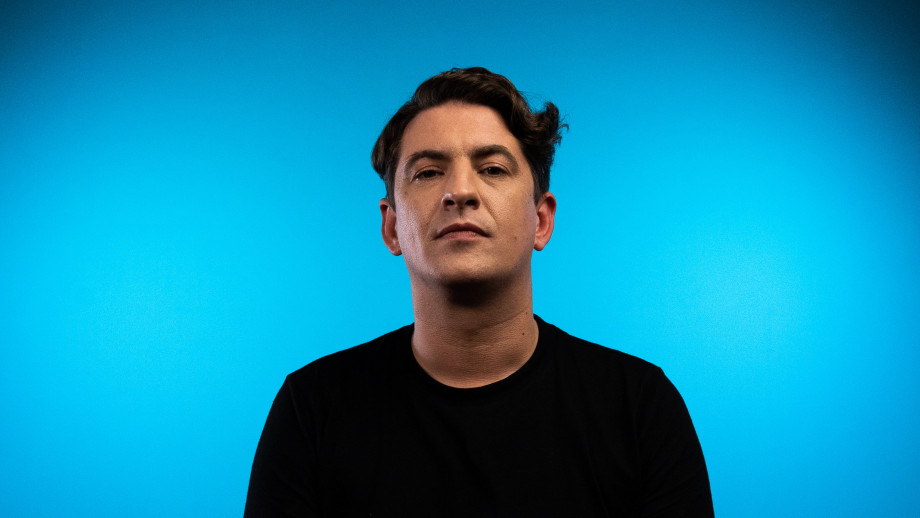 Skream is a name best known to many as one of the founding fathers of the UK's heaviest electronic export – dubstep. Since pioneering the genre with landmark releases like 'Midnight Request Line', he's not been one to rest on his laurels. A fluid and versatile producer and DJ, Skream has since expanded his musical output to include techno, house and disco. We sat down with him to chat about his favourite tunes, gigs and gear.

Music to me means freedom of expression.

What’s one typing you wish you’d known when you started out?

Listen to your elders, especially with regards to finances.

Anyone out there doing stuff they love and somehow making a living off it, I think that’s who inspires me.

Do you have a favourite synth?

I’ve got a stack of DFAMs made by Moog and they’re like semi-modular drum machines. I’ve got three of them linked together and they’re sort of my go-to on everything now. 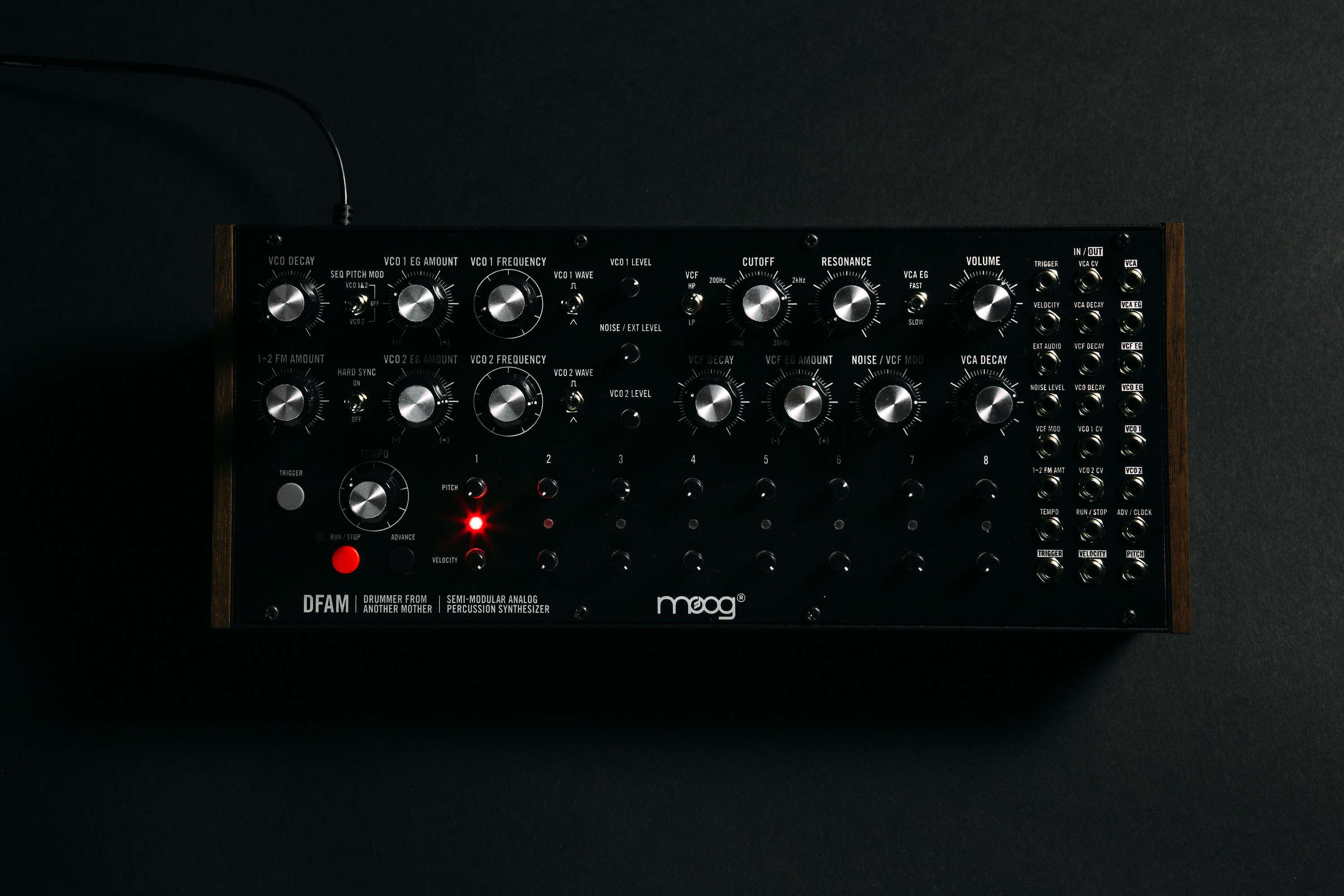 For an instrument, it would have to be either Omnisphere or Diva. Omnisphere’s just ridiculous but Diva, the signal that comes out of it is so strong. For effects, I’m loving the stuff by Output, especially a plugin called Portal which is just great.

The one and only FL Studio. 20 years using it and it’s never let me down. The reason I love it is that it was what made me understand electronic music. I’ve always loved that it‘s ultimately a step sequencer. It’s obviously developed into a lot more over the years but I like stuff that's quick and with the sequencer, you can have drums down so quick. For me, that’s always been the best thing – I like things quick.

Does having expensive equipment matter?

What’s your favourite gig you’ve ever been to?

Probably Arctic Monkeys at Old Trafford Cricket Ground. It was Arctic Monkeys, Amy Winehouse, The Lightning Seeds and The Zutons. It was an unbelievable show.

It’s an unanswerable question but I’ll say when we did Magnetic Man closing out the main stage at Bestival – that was pretty special, one of the biggest crowds we’ve ever played to.

Probably one of the early ones when I was playing dubstep to normal, common denominator WKD-drinking crowds somewhere in Croydon.

Have you got any weird stories from gigs?

Me and Benga once played to a full naked crowd in Santa Cruz in the States. My first time at Symbiosis in San Francisco was pretty strange. I can’t give you many details but I had to sleep in a big, abandoned barn type thing. That was the only sort of place they had for artists to stay and by the time I got to my room to sleep, there were six people asleep in the room so I had to go and make a bed outside.

It’s the talent really. A lot of the young producers right now are just phenomenal. There’s so much good music coming out. Things like Bandcamp I find amazing. Just exploring Bandcamp is one of the best things in the industry right now and the fact that the money goes directly to the artist makes it even better.

Spotify. Purely for the fact that it's nigh on impossible to make a living if you’re relying on Spotify streams.

What do you think will be different about the music industry in ten years?

If I knew what would be different about the music industry in ten years, I’d be a millionaire. I just hope deals get a lot fairer and more people are represented on a widespread scale.

What’s the first record you ever bought?

What’s the last record you bought?

Some weird minimal techno from Romania probably. Off the top of my head, I can't think of a name or artist I last bought but it was probably something that I paid for at 2 am for extortionate money on Discogs.

In your opinion, what is the best mixed and mastered record?

For me, a great-sounding album is the first Pendulum album. Rob Swire, one of the main members of Pendulum is an absolute genius when it comes to sound. Also, some of the early DMZ records, especially Lean Forward by Mala still sound great to this day. Sonically untouchable.

If you could play B2B with any DJ that you haven't already, who would it be?

I guess it would be DJ Harvey or the Blessed Madonna, which I’m hoping will happen fairly soon. We’ve got a real similar mix style and we play similar tracks so I think it will go down a treat.

It would be Prince, without a shadow of a doubt. He’s an absolute legend. Even for just half an hour chatting nonsense, it would be great. He just seems like the coolest person ever.

If you'd like to learn more from Skream and many other world-class artists, check out our amazing video courses and live sessions from today's best electronic artists and industry pros here at Virtuoso.