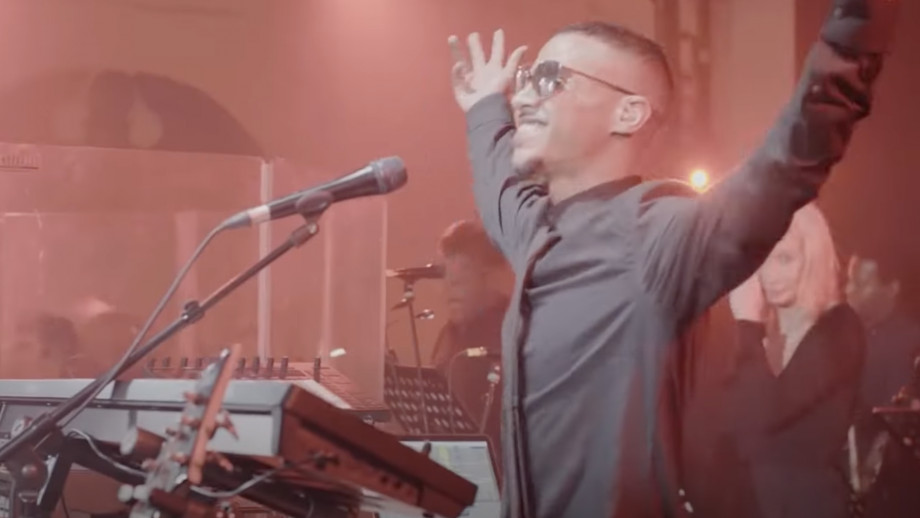 Music production equipment has come a long way in recent years, and the barriers to entry for music creation are lower than ever before. But are we disregarding valuable production techniques in favour of easier methods?

Modern music favours synthesised instruments and sequenced drums. These digital sounds are widely available and much more practical than having to set up a drum kit or mic up a string section every time you want to make a new track. Whilst there are clear advantages to modern music production equipment, it’s worth noting the techniques used by our predecessors which contributed towards the production of some of the most loved albums of all time. 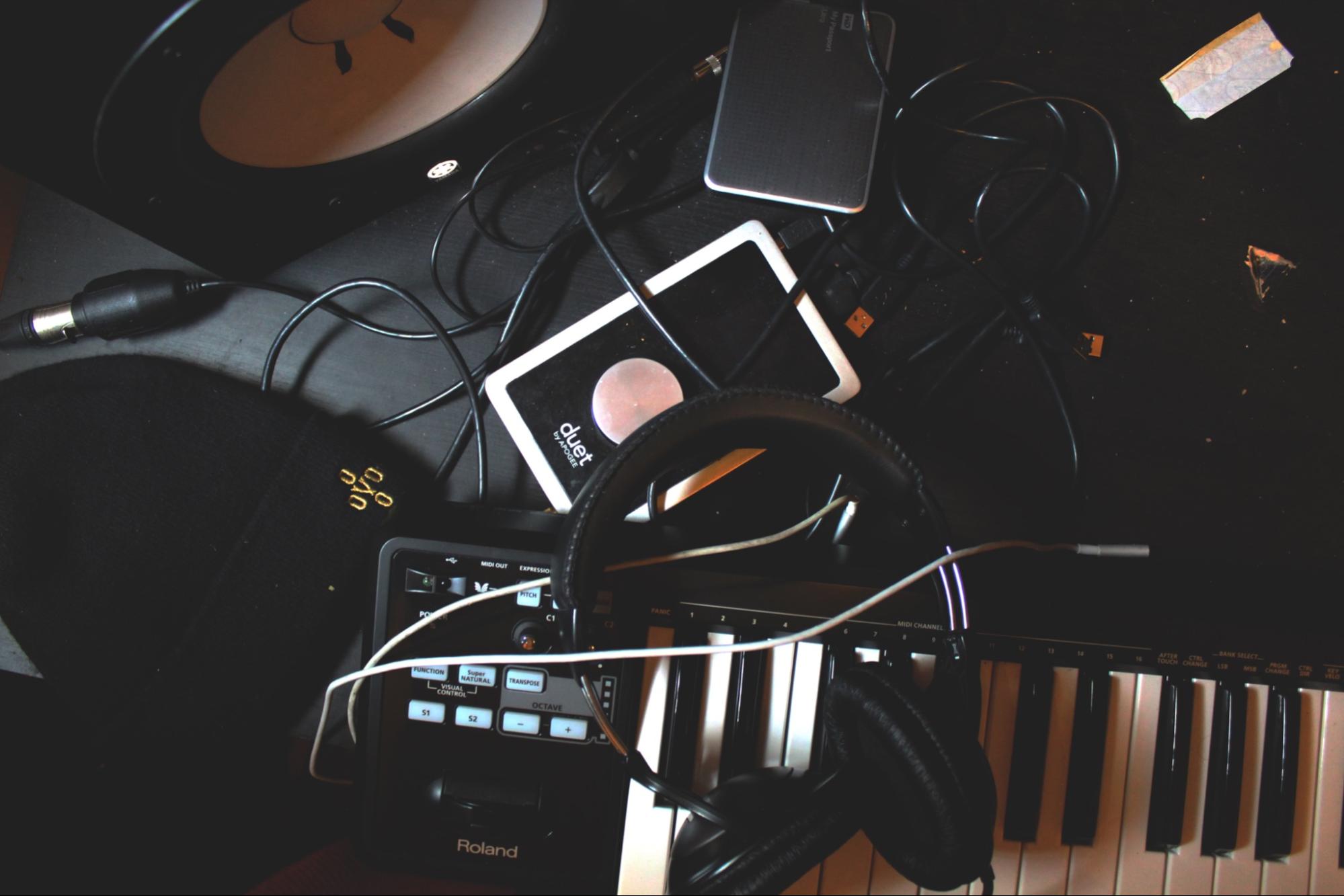 Due to the accessibility of production equipment, the market is swamped with music made by amateur music producers in bedrooms and basements, mixed on headphones or computer speakers, a far cry from the music created using traditional production techniques throughout the early 20th century. The goal for traditional music producers was the accurate capture of live performances so that listeners could hear their favourite artists in their homes. The production in this period primarily focused on accuracy to the sounds produced in a concert hall or other live venue.

Music has become infused with technology over time, and if we look at music from the early 2000s, many methods used in production can’t be replicated in a live setting. Technology has evolved rapidly, offering music producers considerable control over recorded material. Consequently, the aesthetics of music have changed to become increasingly technologically focused, which has led to the loss of human imperfection inherent to recorded music. 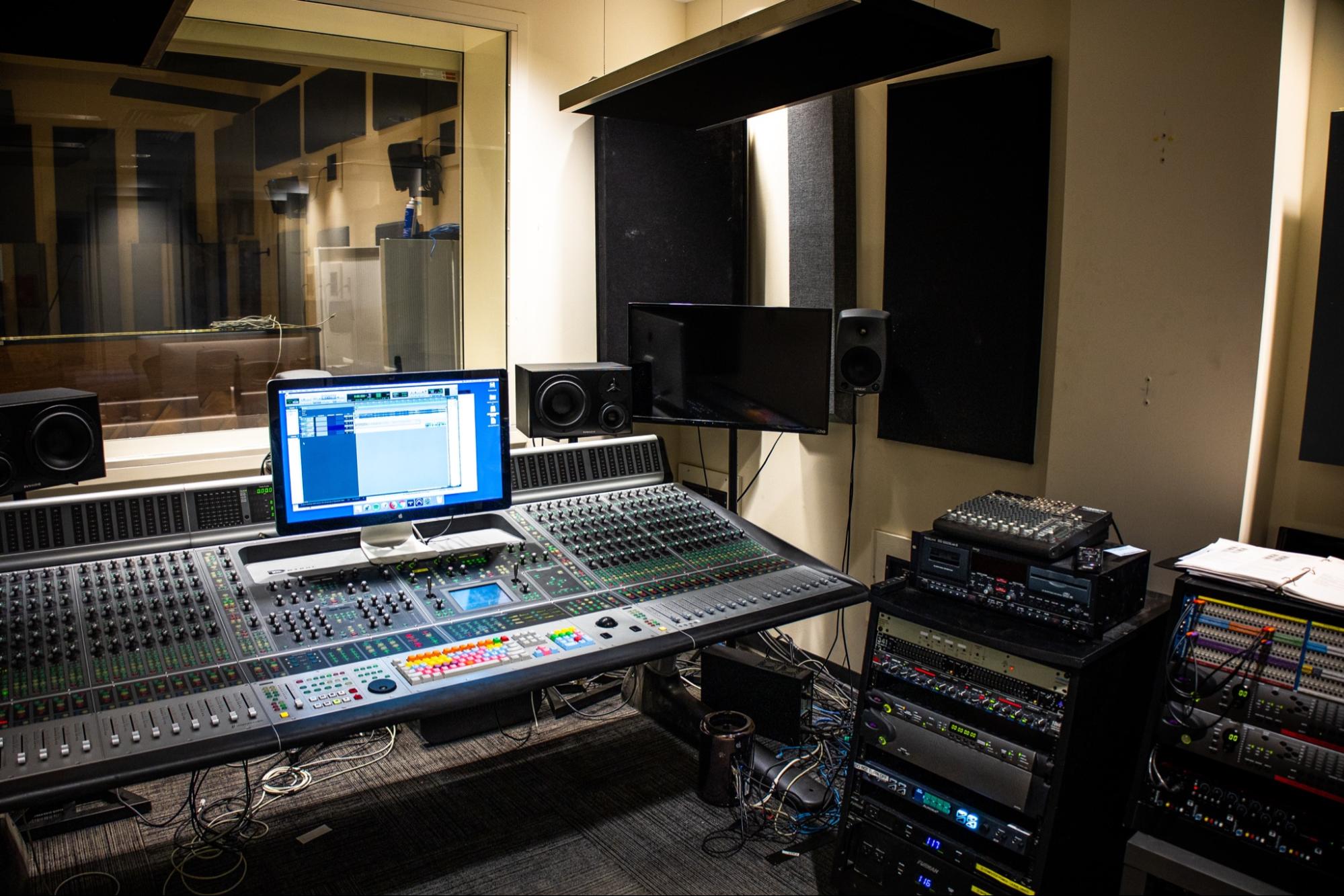 Booking studios, hiring session musicians, setting up microphones and recording can all be a daunting and expensive process, which is why music creators have started to rely on software instruments. However, many are left feeling that music has lost its natural, authentic sound quality, becoming too mathematical and robotic, leading to a recent resurgence in live instrumentation and traditional production techniques in music. Recent albums from Kendrick Lamar, Kanye West, Anderson Paak, Ghetts, Stormzy, Swindle and others demonstrate this. The reason for this is the emotion and feeling that’s inherent to live music that can't be replicated in the box.

It’s unlikely that you will be able to live track all of your instrumentation (if you even wanted to). Using a combination of live and software instruments will capture some of the emotion and humanisation that has been lost in mainstream electronic music whilst still having your tracks sounding fresh and modern. 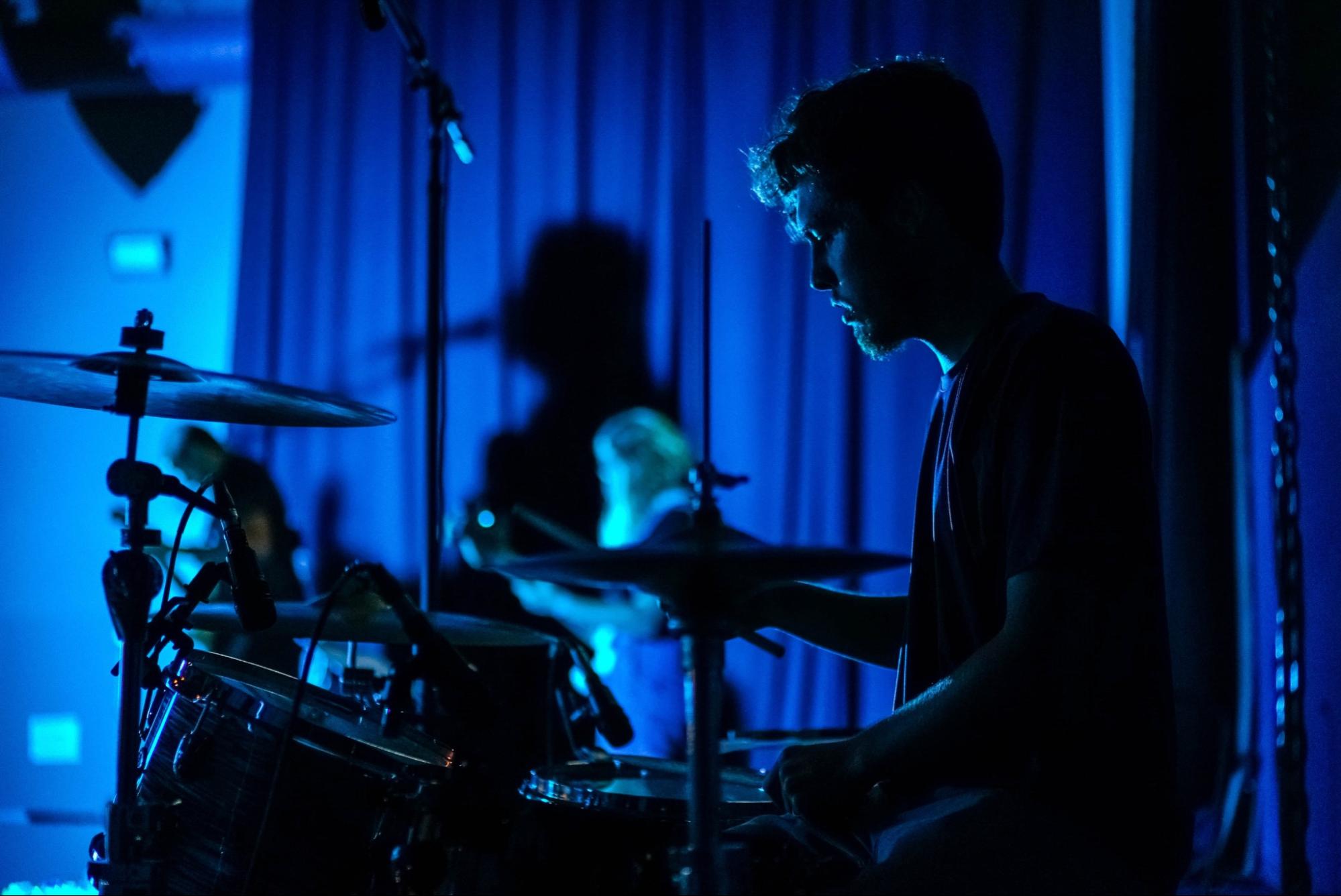 Software instruments are solid and reliable tools that are becoming more and more realistic, giving users the ability to create with instruments they may not have access to, or have the skills to use. However, they will never fully replace the authentic sound of real instruments played by experienced musicians. With affordable studio spaces like Pirate Studios and remote collaboration platforms like Tunedly, the process of recording live musicians has been made much easier and more accessible. In addition to this, the equipment required to record live instruments has also been reduced. For the most part, a laptop, audio interface and a microphone are all that’s required to record live instruments.

Electronic music has fused with popular music over the years and live elements such as vocals have given producers an edge in the charts. Furthermore, when using live drums, pianos and basses, you create a greater level of authenticity that people will respond to. If you feel like your music’s being lost in the masses or want to change your style, networking and recording live musicians is a great way to stand out. It’s definitely worth building up connections with real musicians and performers and expanding your knowledge base of traditional production techniques to achieve the best sound you can.

To learn the practical skills used when producing and collaborating with live musicians, check out ‘Old things, new ways’, our new course with multi-instrumentalist and hitmaker, Swindle.