Plastician: pirate radio and the birth of Grime

The history of pirate radio

Pirate radio stations have been a vital promoter of music culture in the UK for decades and have aided the development of countless genres including Rock n' roll, Punk, Garage and Grime. Initially broadcasting from international waters out of the reach of the British authorities, pirate radio stations were set up to bypass the BBC's monopoly of the airwaves to cater to music fans ignored by commercial broadcasters. The first British pirate station, Radio Caroline, began broadcasting from a ship off the coast of Essex in 1964. The 1967 Marine Broadcasting Act officially outlawed the stations, so pirate radio moved from the sea to urban areas, with people climbing the tower blocks to hide makeshift transmitters. Due to the increasing opposition from broadcasters like the BBC, the 1990 Broadcast Act was introduced, which saw harsher fines, and even prison sentences for those broadcasting unlawfully, and a promise to develop diversity on commercial radio, and so the number of pirate radio stations operating in the UK started to decline. Some pirate stations, like Kiss FM, applied for licences and went legitimate. Due to its effect on community radio, many were left unsatisfied with the Broadcast Act, and the number of unlicensed broadcasters began to rise again. London based stations like Rinse FM continued the tradition of pirate radio introducing listeners to new and often under-appreciated music. Founded by Geeneus and Slimzee, Rinse FM began broadcasting in 1994 and would become pivotal in championing UK Garage, Dubstep and Grime in later years. 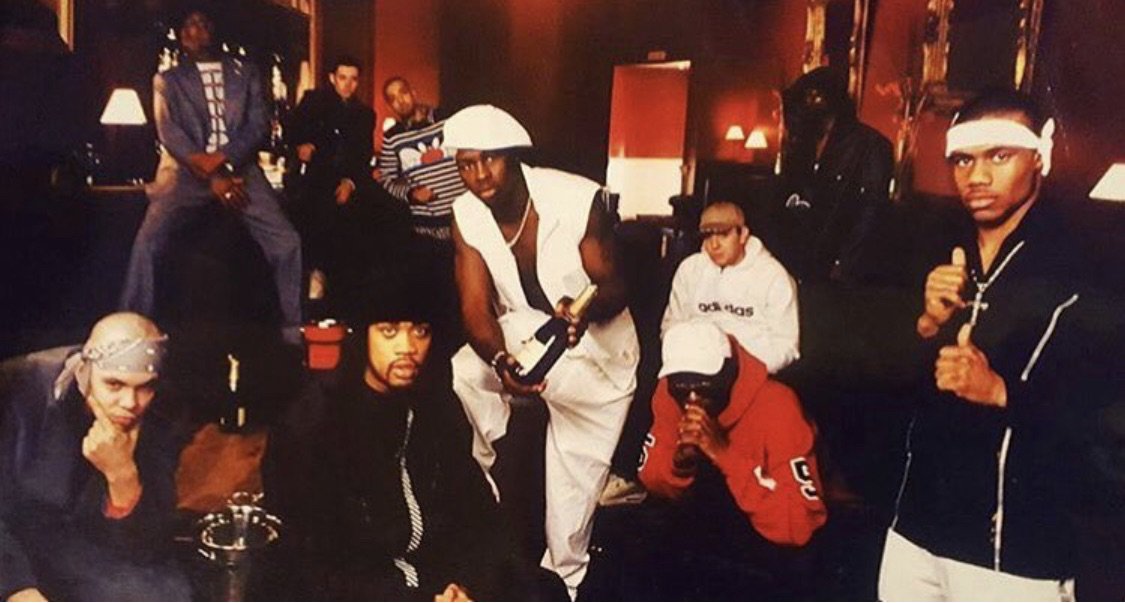 The origins of Grime music

Grime is a style of UK Rap music that originated in East London, developing out of the earlier styles such as UK Garage and Jungle, produced at around 140 bpm. Wiley, Dizzee Rascal, Kano and Jammer are just a few of the Grime scene's early exponents. By the year 2000, collectives such as Heartless Crew, So Solid, and Pay As U Go Cartel were sparking a change in the sound of UK Garage, spitting fast-paced lyrics over darker productions. After Pay As U Go Cartel disbanded in 2002, Wiley founded the seminal Grime crew Roll Deep alongside several East London MCs and producers, including Dizzee Rascal. Wiley developed his ‘Eskibeat’ sound, with releases such as 'Eskimo', before Grime had a name, and he would later host Eskimo Dance, The biggest ever UK live Grime event. With these solid foundations in place, Grime was propelled to new heights in 2003, with the release of Dizzee Rascal’s debut album, ‘Boy in da Corner’. 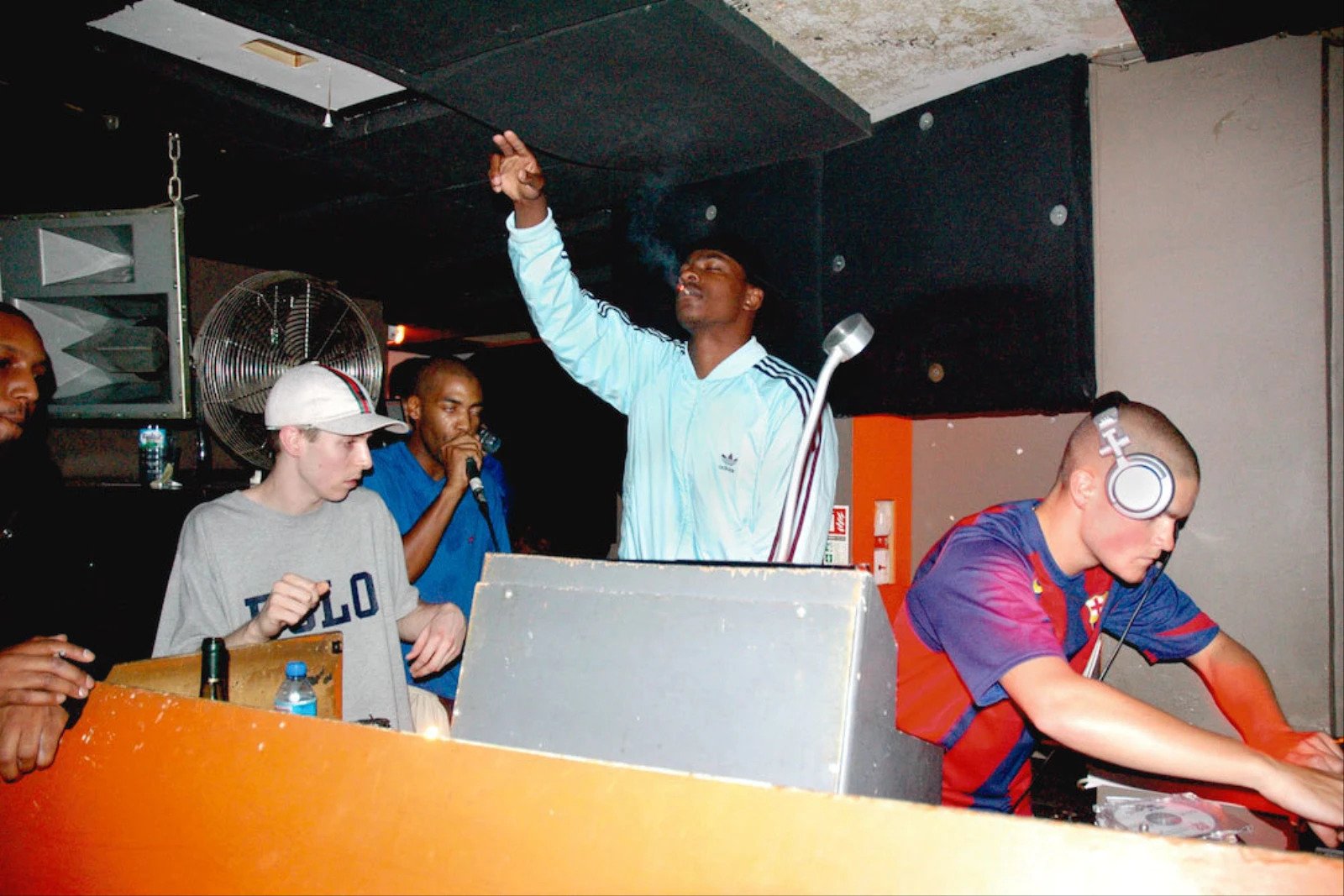 Plastician, AKA Chris Reed, is a pioneering DJ and producer from Croydon, South London. Croydon is an area heavily linked with the birth of Dubstep music. However, Plastician found his feet in the Grime sound developing in East London and would become a pivotal figure in the scene’s development. At 18, Reed started out as a DJ for Fearless Crew, a South London based Grime collective, alongside MCs Tricks & Spellz under the moniker DJ Darkstar. Reed was performing dark 2-step, early Grime, and the tail end of Vocal Garage. Originally broadcasting on pirate radio station Desire FM, Fearless Crew moved to 2G FM shortly before disbanding in 2001, allowing Reed to pursue his own production style. Drawing from his inspirations of UK Garage, early Dubstep and Grime, Plastician’s productions quickly become recognised by the likes of Slimzee (former Pay As You Go Cartel member and co-founder of Rinse FM). Reed’s first release ‘Venom’ was signed to Slimzee’s record label Slimzos and premiered on Rinse FM in 2002. Another break-out tune for Reed, ‘Hard Graft’, was played for the first time at FWD>>, an influential club night run by Ammunition Promotions hosted at Plastic People by DJ Hatcha, gaining Reed further exposure with the likes of Fresh & Steady. Reed started broadcasting on Rinse FM back to back with Virus Syndicate and Oris Jay (a.k.a Darqwan) in 2003. After a few solo sets without an MC, he was offered his own show on Rinse FM, which set him up for his first FWD>> set in June 2003. Reed became a resident DJ at FWD>> in 2004, alongside Hatcha, Youngsta, Kode9, CrazyD, and Geeneus. In the same year, he was approached by Rephlex Records, to contribute original productions for a compilation album entitled ‘Grime’.

Reed spent 18 months working with BBC Radio 1 for The Residency (later renamed In New DJs We Trust) in 2006 whilst continuing his Rinse FM show under the alias Blue Stripe. The Residency was the BBC’s first specialist Grime and Dubstep radio show, which showcased exciting music and DJs. 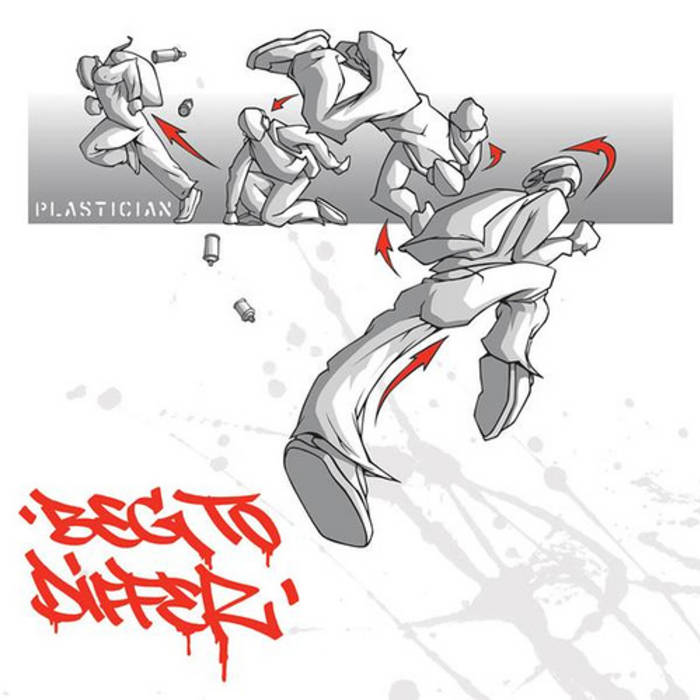 Plastician’s debut LP ‘Beg To Differ' was released in 2008 on his Terrorhythm Recordings label. The LP features some of his most iconic works, including ‘Japan’, ‘Vio-Lent’, Real Things (ft. Frisco, Skepta, Chronik, Tempa T & Esco) and ‘Intensive Snare (ft. Skepta)’. 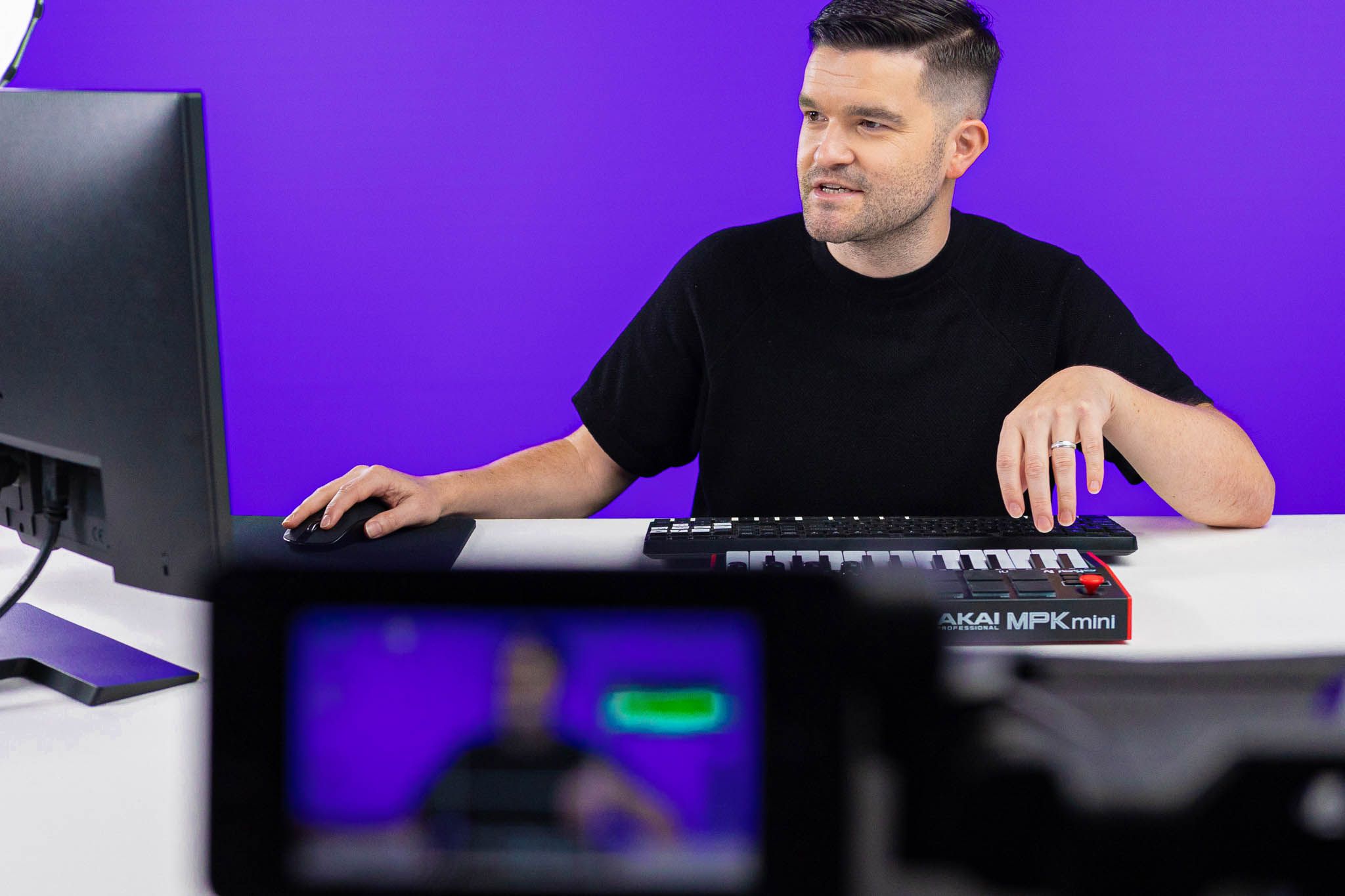 Plastician has had the longevity most artists dream of, and throughout his career, he has championed new sounds and emerging artists, helping Grime transition from pirate stations to commercial radio. Still infusing modern tracks with his unique production style, Plastician continues to showcase and collaborate with the best new and upcoming UK artists. For more information on his career, the birth of Grime and some indispensable tips and techniques for making instrumental beats for rappers, watch Plastician's course, Beats for bars, on Virtuoso.