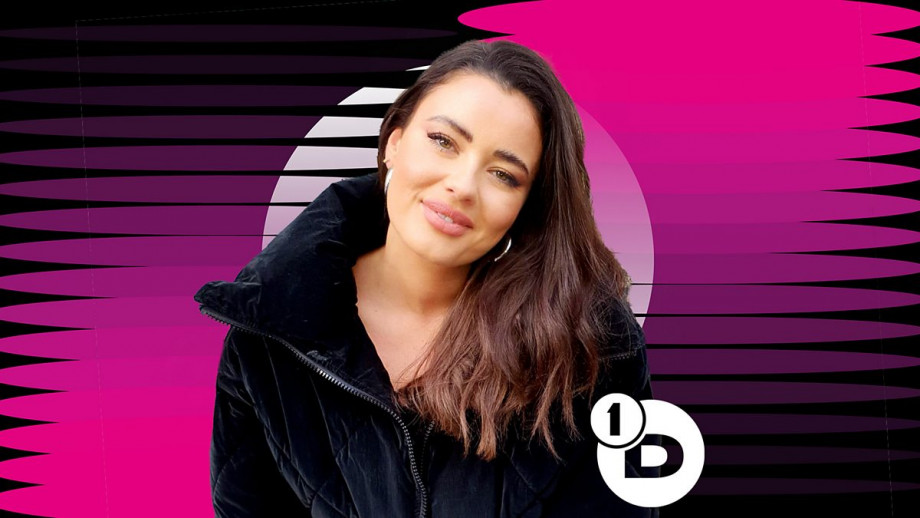 Since the departure of Annie Mac in late July earlier this year, quickly followed by Nick Grimshaw leaving the station, the familiar voices of the BBC Radio 1 shows have had some big changes. Shows have been moved around, presenters have changed time slots, and more importantly, there are fresh faces on the team. One of these is Sarah Story, the soon-to-be host of the all-important Future Dance Show every Friday night. But what is Sarah’s story (sorry, we couldn’t help it) and what has led her to be the best choice for this new role?

Sarah Story was born in Carlisle, Cumbria in the North of England. Her identity as a northern woman plays a big part in her presence as a radio presenter and DJ, especially because her early years were influenced by Sara Cox on BBC Radio 1. Sarah Story saw Sara Cox as 'fiesty, funny and unapologetic', prompting Sarah to think, 'One day, I want to be like her.' 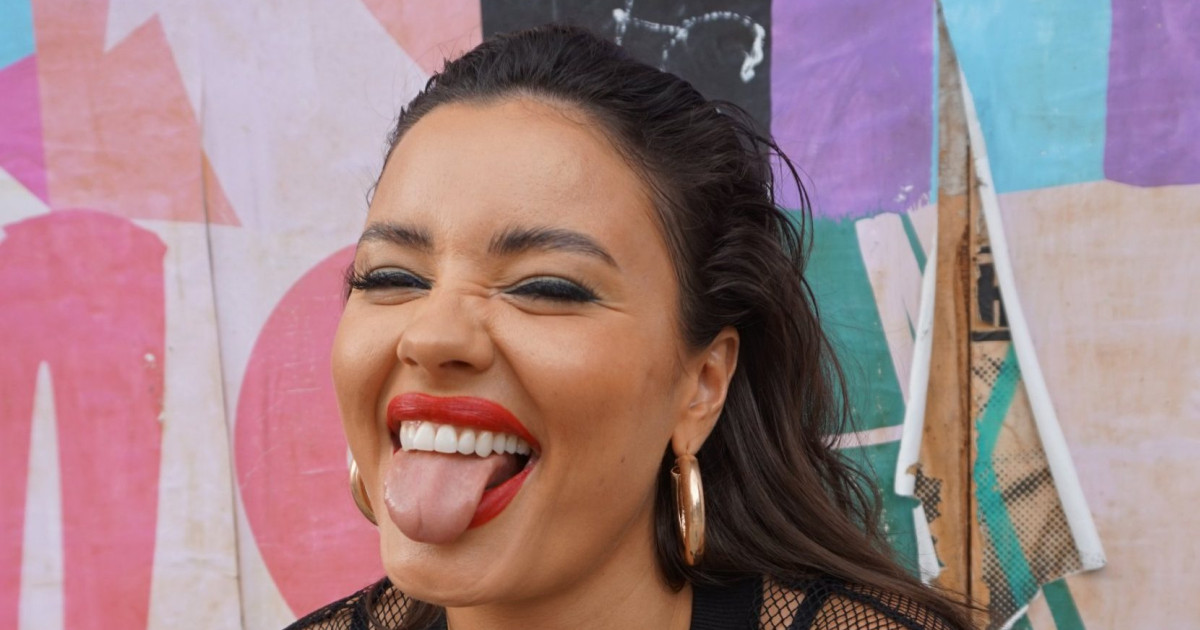 Sarah’s love for Dance music started early – at the age of 6. In an interview for Notion she recalls her early music influences:

'Early 90s radio was flooded with dance music and I used to love listening to the radio with my family. I also remember my Mam coming back from the Clothes Show Live with a CD, she said they had played this track loads on the catwalk and she loved it. She blasted it through the speakers on the way to school, the track was Underworld – Born Slippy. God knows what the other parents must have thought of us rocking up to school with that blaring out of the car! I think this was the beginning of my love for electronic music.'

This early exposure to Dance music developed into an interest in a wide variety of styles. Her DJ sets primarily showcase House music with an occasional flutter of Breakbeat thrown in for good measure, yet her presence on the radio showcases Dance music of all genres and flavours, demonstrating a versatility that's needed from a prime-time Radio 1 presenter.

Sarah took her first steps into radio at just 14, doing work experience at her local radio station CFM, which broadcasts across Cumbria and South West Scotland. This led to her co-hosting her first radio show aged 16, every Saturday morning on CFM. 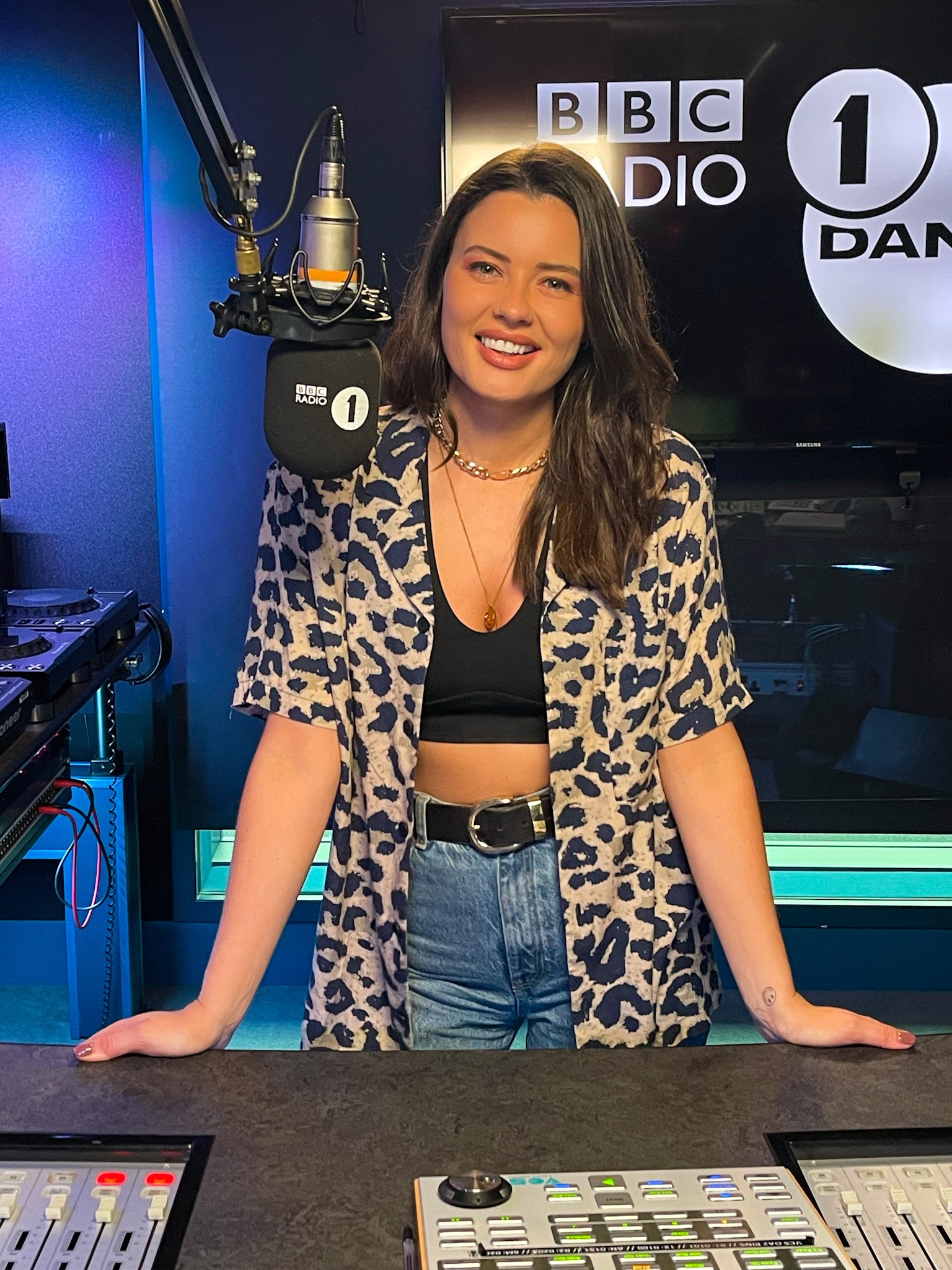 Sarah had her first major breakthrough into national radio when she began working for Capital FM. Throughout her time at the station, she presented breakfast shows, drive-time shows, and the all-important Capital weekender every Friday and Saturday night from 10pm with Ministry of Sound. These shows helped Sarah to develop her radio skills and polish her own identity as a presenter.

Sarah began to get involved with BBC Radio 1 at the start of 2021, covering shows for Annie Mac and Danny Howard. Sarah’s cover shows were very well received by regular viewers and so the BBC knew that she was the perfect fit to take over for Annie Mac every Friday night. Sarah is thrilled and excited about this, saying that:

'Friday nights on Radio 1 are iconic and they have not only influenced me as a broadcaster but as a music lover. It's an honour to be able to showcase the incredible dance music talent that we have coming through and I cannot wait to get started.' 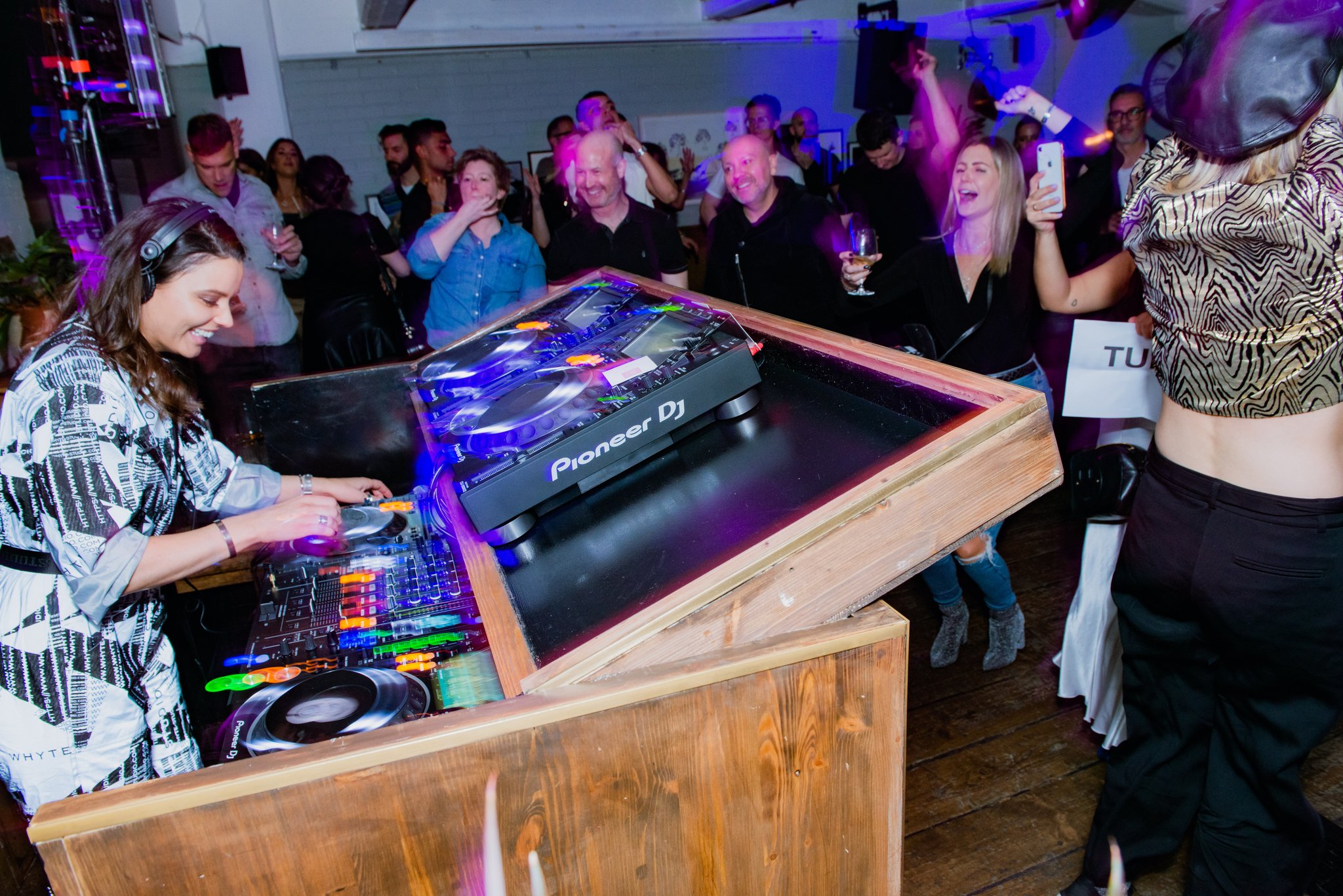 Not just a radio DJ

Outside of radio, Sarah has had a very successful DJ career. She has played at clubs and festivals all around the world and has been confirmed as a resident for Manchester’s world-famous Warehouse Project for the 2021 season. She has also been booked as the support for Fatboy Slim’s upcoming tour of the UK, which will give her a great opportunity to further expand her horizons as a DJ.

Sarah has also been hosting her own podcast 'Backstory' and has hosted guests including fellow Virtuosos Danny Howard, Eats Everything and ABSOLUTE. She likes to delve into artists' backstories and talk about their careers. As an interviewer, she adopts a very casual and friendly style, which should translate into some great interviews on her new radio show.

We're looking forward to hearing Sarah Story on our radios every Friday night. Are you feeling inspired by Sarah's journey to that coveted Radio 1 slot? You can check out Sarah's video course and get ready for radio.