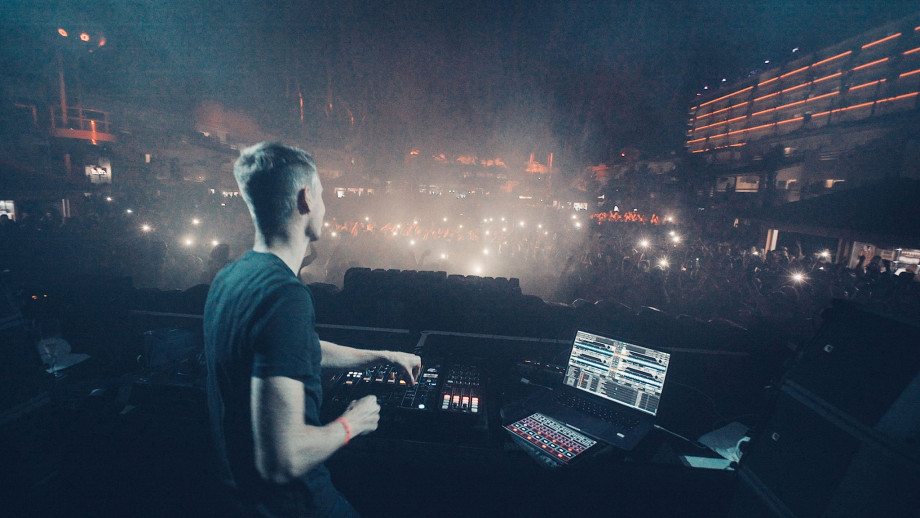 6 types of remix and what makes them different

Since the 70s, DJs have been messing around with records - taking them apart and putting them back together or adding new bits to change the flavour. There seem to be almost as many different names for doing this as songs themselves. So how do you tell the difference between a remix and an edit? The lines between them can be a bit blurry, so read on for a quick guide.

A remix is when a producer gets the stems of a song to create new work, with the blessing of the original artist. They may choose to take the song in a completely new direction. This is often, but by no means exclusively, done with an eye on playing these songs out in a club setting. A great remix can breathe new life into a track and even elevate the careers of smaller artists.

The original version of this track was released to middling success and it wasn’t until Fatboy Slim came along and infused it with his signature big beats that it really hit off.

The word bootleg actually has a couple of meanings in music. The phrase was born from smugglers hiding contraband in their tall boots and while that’s less common nowadays it gives away its illicit nature. Bootleg recordings are typically music that has never been officially released commercially but someone has leaked out. This is often with early works of artists like The Beatles or Bob Dylan. In Dance music specifically, bootlegs are unofficial remixes of songs, so are often done without having the proper stems. For the listener, however, it can be hard to tell the difference between bootlegs and remixes. A common feature of many bootlegs that might be made easier by not strictly worrying about copyright laws is getting creative with mashing up two different songs, often in completely different styles.

The mashup of The Beatles’ ‘White Album’ and Jay-Z’s ‘Black Album’, aptly named ‘The Grey Album’ kickstarted Grammy-winning producer Danger Mouse’s career. Both Jay-Z and the surviving Beatles approved of the project but the labels didn’t.

Flips come from sample-flipping which is where the producer takes just a sample from a song and turns that into a completely new piece of music. Sampling is a key part of many genres, especially Hip hop, but this act is much more transformative and integral than using a sample as part of a beat.

Producer Kaytranada took Canadian Jazz group BADBADNOTGOOD’s song and took one sample from it and turned it into a new trip-hop style beat.

This stands for ‘variation in production’ and is when the original producer of a track has another go at making the same track but does it in a different way. This is like a remix of a song but done by the same person who made it in the first place. This allows them to explore different creative paths that they may not have been able to take the song in the first time around.

Preditah produced this song with singer Jorja Smith and then reworked it into a heavy-hitting track, completely changing the vibe of the song.

Often, the main purpose of an edit is to make a song more suitable for playing out live in the club. This typically involves relatively minor changes to the songs and can be as simple as adding in some extra parts like new kick drums and claps. DJs may wish to play around with the structure of tracks, to better suit them or to make them easier to DJ.

This is the slightly tongue-in-cheek name that DJ Eats Everything gives to his edits of songs. He’s garnered a reputation for his ballistic edits to tracks which are designed to tear up club dance floors. If you’d like to know how Eats Everything creates his Reebeefs, you can watch the video course now.