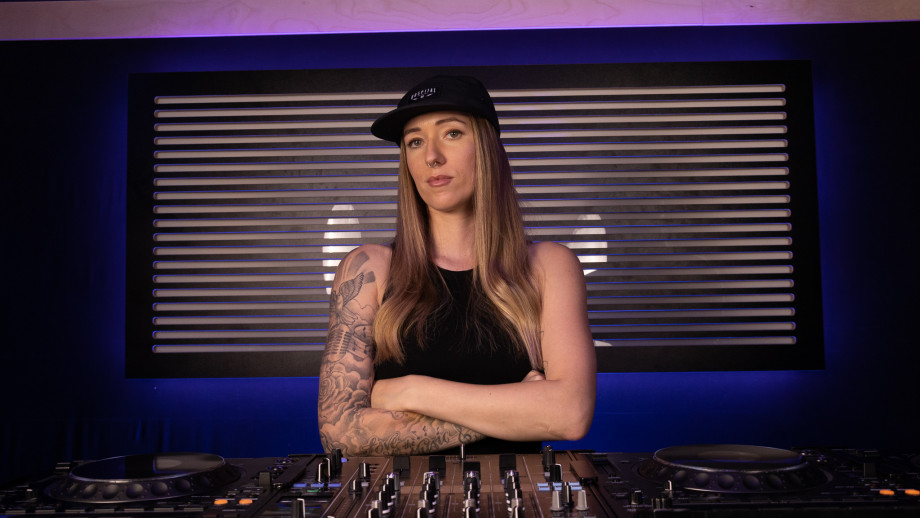 Flava D interview – quick questions with the queen of bass.

Flava D is a name that will be very familiar to anyone who’s into the UK bass music scene. With an enviable back catalogue spanning grime, bassline and DnB, she’s had a musical impact few can match. We sat down with her to throw some quick questions her way and chat about gear, garage and weird gigs.

My mind, body and soul.

What do you wish you knew when you were starting out?

Compression – how to use it. And taking the low-end out of nearly everything.

These days I’m really liking Vital but Vital and Serum, I’m torn between the two.

I do really like the Waves stuff and Reviver for my sub basslines.

What's your DAW of choice?

Ableton till I die. It's been with me since the start and I know it like the back of my hand.

In my opinion, no. It's not something that I’ve personally always had. My setup’s very minimal and I work better that way. It's all I’ve ever really known so I don’t like to throw too much in the mix – as long as you’ve got the basics, you just utilise them the best you can.

What was the favourite gig you played?

It was probably playing Amnesia in Ibiza and then going to Ocean Beach after with the team and then blacking out.

It was probably one in China where it was almost like a strip club where that evening it wasn’t a strip club. A very different one to what I’m used to, put it that way.

Especially now, I’m loving all the love in the place with people going out again and people getting back in touch with their roots and just enjoying music. I can sense there’s more appreciation and gratitude in people. It’s almost like people don’t care who’s playing, they're just happy there’s music. 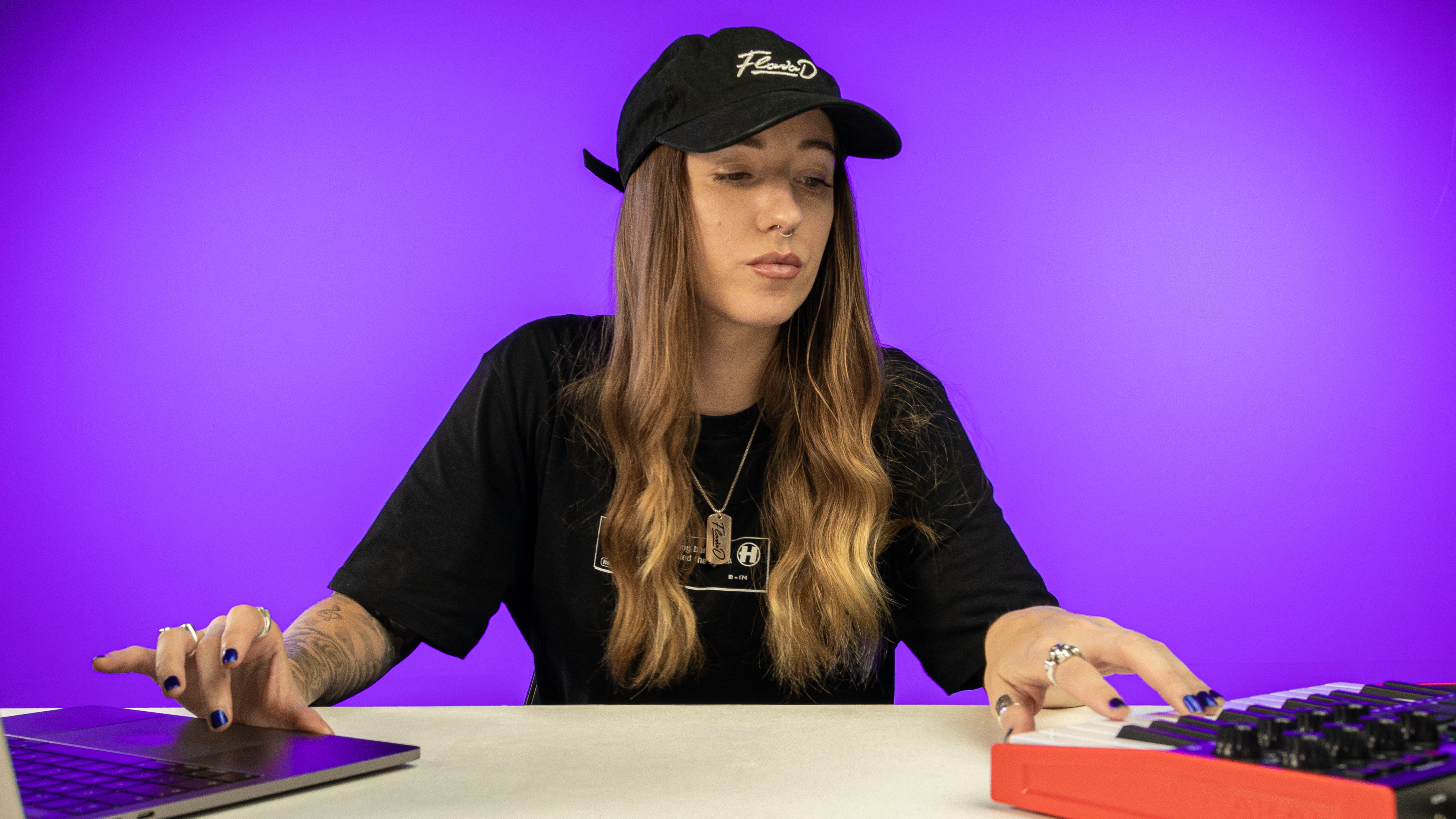 What will be different about the music industry in 10 years' time?

Maybe it won’t be USBs, maybe it will be something super digital. Who knows? Just think of a tune in your head and it automatically plays on the decks.

What was the first record you bought?

What’s the last record you bought?

I came across a really old record store somewhere in Greenwich and they had an old Tuff Jam vinyl. I can’t remember what it was called but it's a proper Garage classic.

In your opinion, what is the best mixed and mastered record?

I have a few favourites. In my opinion, anything done by Chris Lorenzo is immaculate, definitely in that bass house scene. In terms of DnB, one of my favourite guys is Break, his style is immaculate. Quite often, if I’m producing something, I will play a few of these records and if it sits nicely next to it, I know it’s a good ‘un.

If you could play back-to-back with any DJ, who would it be?

It would be Andy C and EZ.

Want more from Flava D? Be sure to check out her video course, where she shows you exactly how she makes her killer garage, DnB, bass and grime tracks. She also dives into a couple of her old projects to show you just what goes into one of her hits.