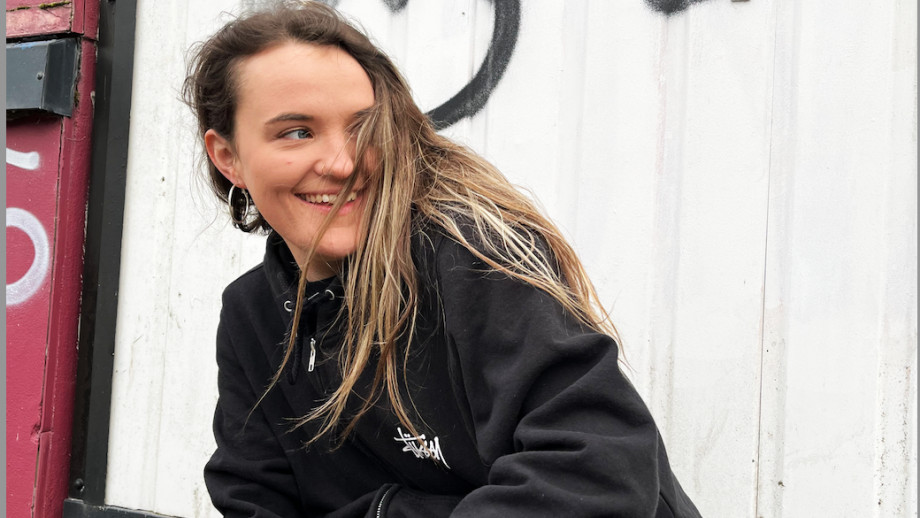 Get inspired by: A for Alpha

We’re catching up with one of our members, the amazing A for Alpha, whose cool club edits are putting a fresh spin on old tunes and earning her an ever-growing fanbase across the country.

Despite your youth, much of your music is influenced by 90s underground sounds. What is it about this music that drew you to it?

I think it came from when I was quite a bit younger growing up. My mum had been a raver and was always into dance music. She had lots of Ministry Of Sound, Cream and Gatecrasher CDs. I would always be listening to music on my CD walkman and would get bored of my own ones so would start listening to Mum's! I think that's where it began really. That was in the late 90s and early 00s. I also used to listen to a radio station a lot called Galaxy FM that played dance music and it was around this same period. That's where my love for it began and it just continued to stay that way. There's just something about those tracks and the way they sound that just hits me differently! The drum patterns within them is a big one for me I think! 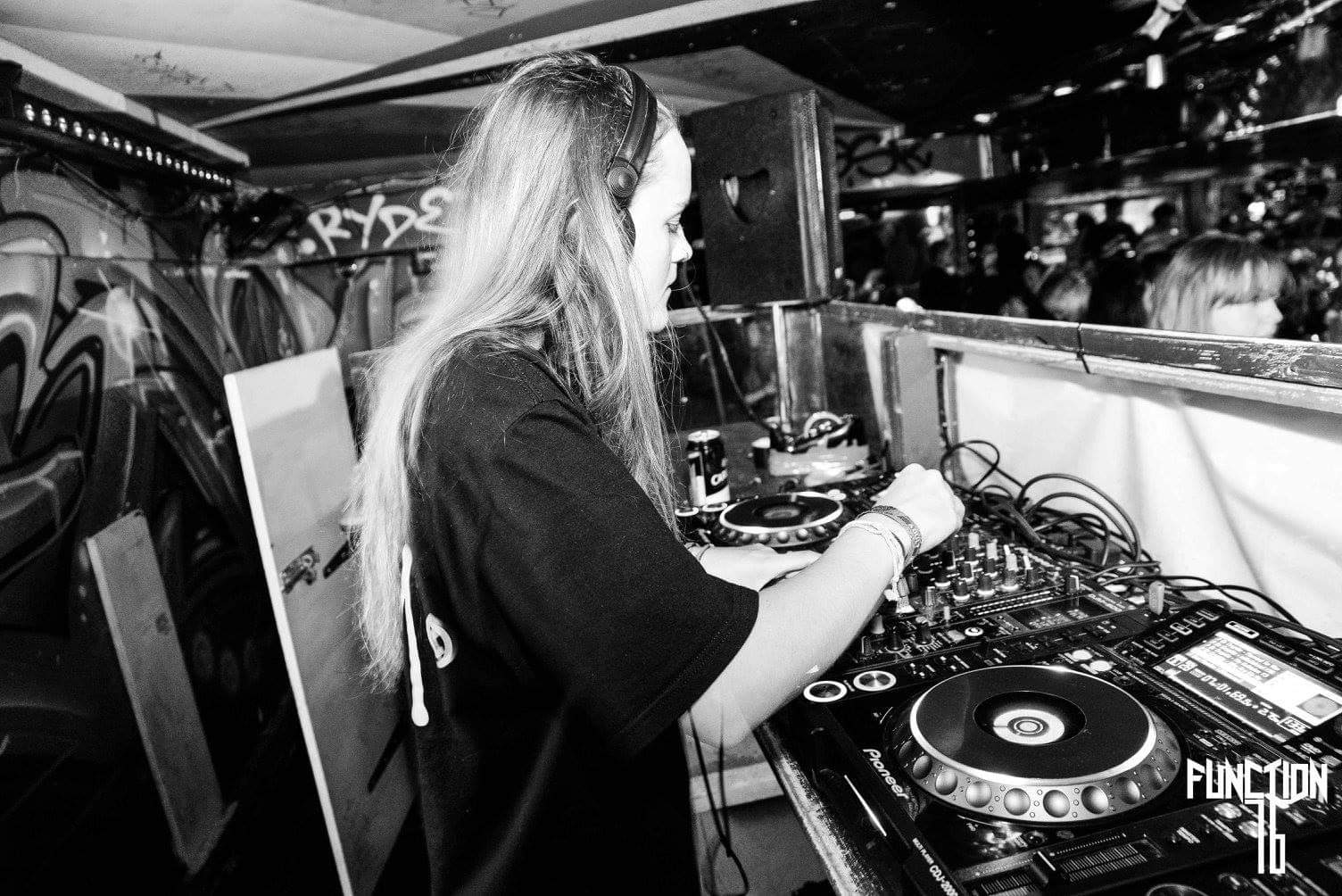 You’ve recently been working on some Eats Everything-inspired ‘Reebeefs’ ie club edits. Why do you think it’s important to mix up and edit tracks to give them your own flavour?

Well, I think firstly it gives you as an artist a unique sound that no one else has really. People will come to your sets or listen to your mixes just to hear those edits. For me personally, I was always digging hard through older music anyway, but now giving these tracks those extra edits gives an even more unique edge. It also helps to tie your set together well, if you are using similar drums and sounds across those edits.

For me though, one of the main reasons I started doing them was because a lot of these tracks I was playing are 20-30 years old! As you can imagine a lot has changed with music since then and how it's produced. Sometimes playing those tracks alongside newer ones, there would be too much contrast, so making these edits allows the old songs to fit nicely alongside the new ones.

How do you decide which tracks you’re going to do an edit of?

Pretty much it's just whether I like the track or not and then if I feel it could do with some extra percussion, suspense and build up around the drops, or maybe if there is a part of the drop that I'm not so keen on. With that, I will copy the drop I like and then add extra elements to it to recreate another drop that has a bit more going on it.

Aside from learning from Eats Everything, what else have you learned from your Virtuoso membership so far?

I have watched a bit of Flava D's series on how to make UKG. That was really helpful! There is so much more I want to dive into on Virtuoso and certainly will be when there is time.

You’ve been getting more into vinyl lately and have even launched a vinyl label ‘Alpha’s Trip’. What is it about vinyl that excites you?

I think the thing that excites me the most about it is it’s a physical format. I love that it gets remembered in history forever and will turn up in record shops in years to come. It almost seems to have a never-ending cycle of becoming relevant and present again, but in between will have periods of being in the bottom of a record pile or someone's collection somewhere. I also love the artistic side to it, the artwork that compliments the tunes and entices the listener or DJ even more. 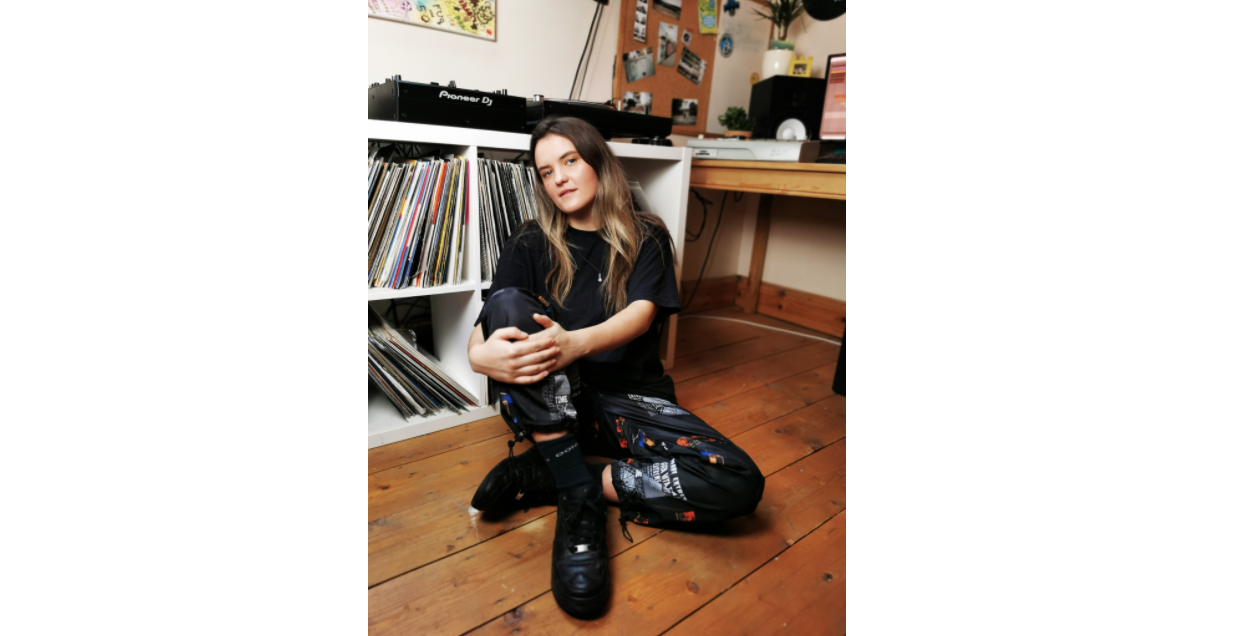 I also think vinyl collections are so personal - to buy records, you really have to love them as they are more expensive than digital tracks. So when you watch a DJ perform a vinyl set, it is much more personal as those records will most likely be their prized possessions.

For your radio shows on SWU.FM, how do you go about making each show special for the listeners?

It is actually quite a lengthy process to be fair! But basically, it starts with me just CONSTANTLY searching for music. Wherever I am, out and about on the go, at home, in my studio, in record shops, just always on the dig basically! I like a lot of different music, so I'm just constantly using different platforms to discover old tracks and to also find new ones.

When I start putting the show together, I use all these different playlists and places I've collected different tracks from and pull a tune from each one, one by one. This keeps the variety of old, new, exclusive and lots of different genres too. I then listen through and start placing the tracks in an order where the tunes are quite different from each other side by side, I think this keeps the show interesting At this stage, I also ensure I have a wide enough variety of music, rather than it all being very similar. 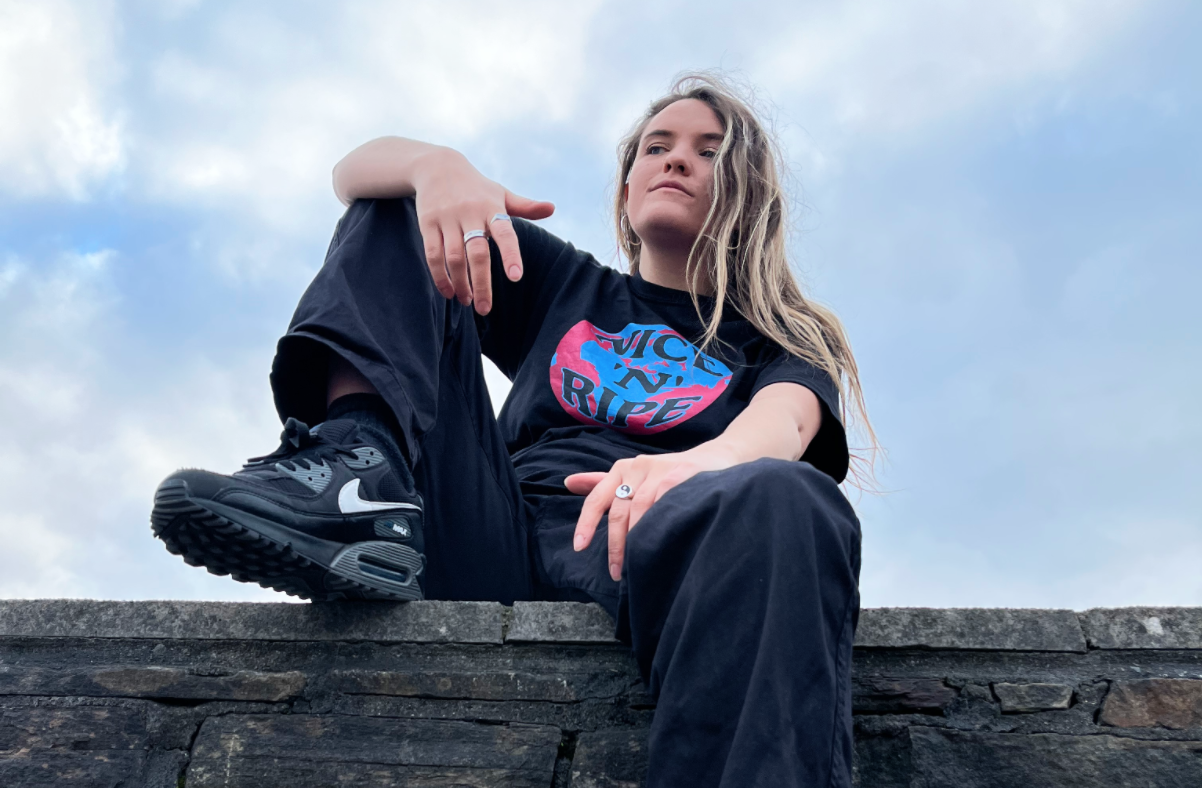 All being well with the current vinyl industry, the first release on Alpha's Trip should be dropping! Will also be running the first party for Alpha's Trip.

Got lots of exciting gigs in the pipeline, some announced, others not just yet!

Would love to release some of my own original tunes, but I say this all the time and I'm still grafting to get it where I want it to be and really want to wait till that's perfect.

Check out A for Alpha on Instagram and Soundcloud to check out her awesome mixes and all the latest info on her upcoming shows.