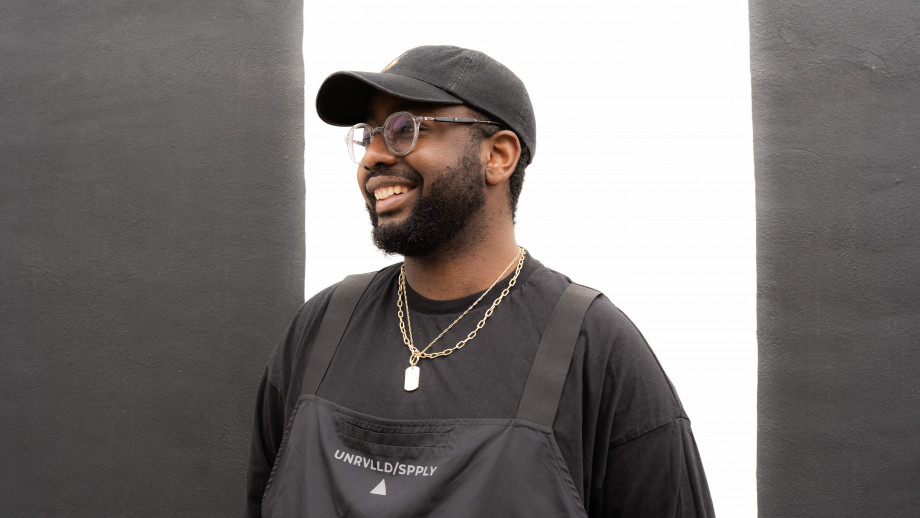 Get inspired by: Junior Simba

This week we're catching up with one of our members, Junior Simba, whose music has been shaking dancefloors across the country this year. Read our quick interview to find out why we're such a fan, and why you should be too...

It’s been a big year for you, getting your name on big lineups and having your music played out on radio. Is there one particular moment that stands out for you in 2021?

'It has been a mad year with so many firsts, so to pick out one in particular is difficult. It will have to be having my name above me in a massive arena supporting Fatboy Slim, whilst having my mother and sister come and see what I do. It was an indescribable feeling.' 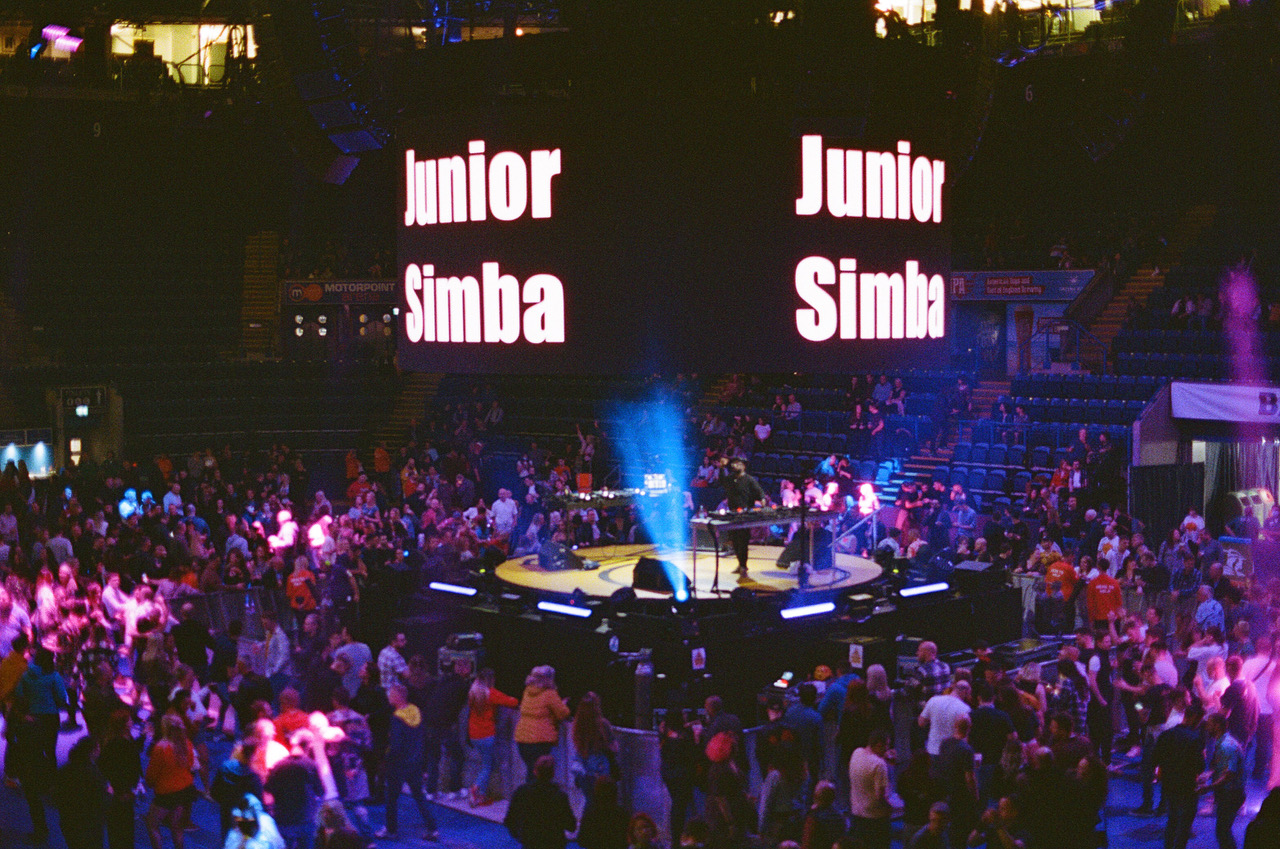 It’s been almost a year since you joined Virtuoso and took part in our 'Artist Development Course'. What was the most important learning you took away from that course and applied to your career?

'We kept talking about having a brand and having an identity that was true to you. Having that one sentence that describes you. For a while, describing how I was different as a DJ was difficult, but the session with Joe Muggs helped. Also spending time talking about flow states and how to get into it easily. Making the most of flow states has stuck with me.'

'I was around traditional dance performers as an infant, later on joining the school choir, then played the keyboard at church when I was about 10. I was given a copy of FL Studio when I was 13 but couldn't figure it out - not having anyone to show me how to make music using the software made it impossible, especially as I was in Zimbabwe where working internet was rare at that time. Then I moved to Leeds for uni... when that became stressful making music was an outlet and with that many deadlines I guess I ended up producing loads and getting better and better at it.'

What advice would you give to any up-and-coming DJs/producers looking to get their first big break?

'As a producer, create create create and try everything, once you find what makes you feel warm inside, tune into that flow state and enjoy it. Try not to obsess about the idea of something being perfect. Share your work, use the BBC Introducing uploader! As a DJ, go out and network, party and get yourself known, even if it's scanning tickets on the door, you get to know promoters and the people behind the parties.'

The Virtuoso Stage, where Junior Simba joined our live sessions with industry pros including Joe Muggs.

Have you got any gigs or new releases coming soon that we should know about?

'I have my Warehouse Project debut on 10th December with the Chemical Brothers and some killer DJs. Then Tobacco Dock on NYD, plus my first international festival next year, Hideout. In terms of new music, I'll just say that 2022 will start off with something special.'

**Thanks for the chat, Junior Simba! You can follow him on Instagram at @itsjuniorsimba and check out his Spotify. Stay tuned for our next member feature – create a Virtuoso account today to get our newsletter.