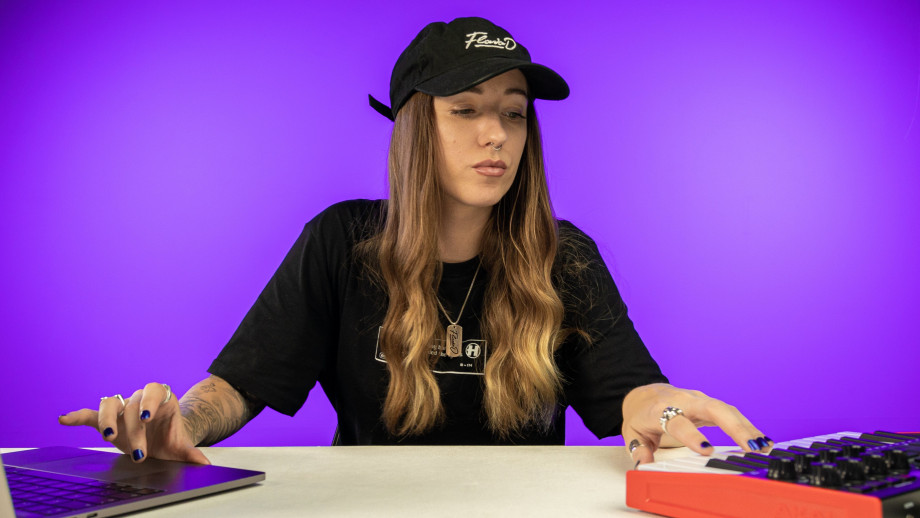 Give your beats that UKG shuffle like Flava D

UK Garage is a London-born genre that emerged in the early 2000s, recognisable for its big basslines and punchy, shuffled drum beats.

When creating UK Garage, one of the most important things to get right is the placement of the drums, as they characterise the style. Flava D showed us in her video course how she gives her UKG beats that authentic sound. But what exactly is shuffle, and how can you achieve it with your drums?

One of the most important things to understand for this technique to work is the concept of swing. In rhythm, swing is when notes are dragged away from their straight placements (on the beat) towards a triplet placement. Swung 1/8th notes will sit somewhere between an 1/8th note and a 1/12th note on the grid. Experiment with different values, a light swing is close to a straight value and a heavy swing is closer to a triplet value. So how does swing play into a shuffle in our drums?

The inclusion of some swung drum hits against a very straight backbeat is what helps create the shuffle feel which is so recognisable in UK Garage music. 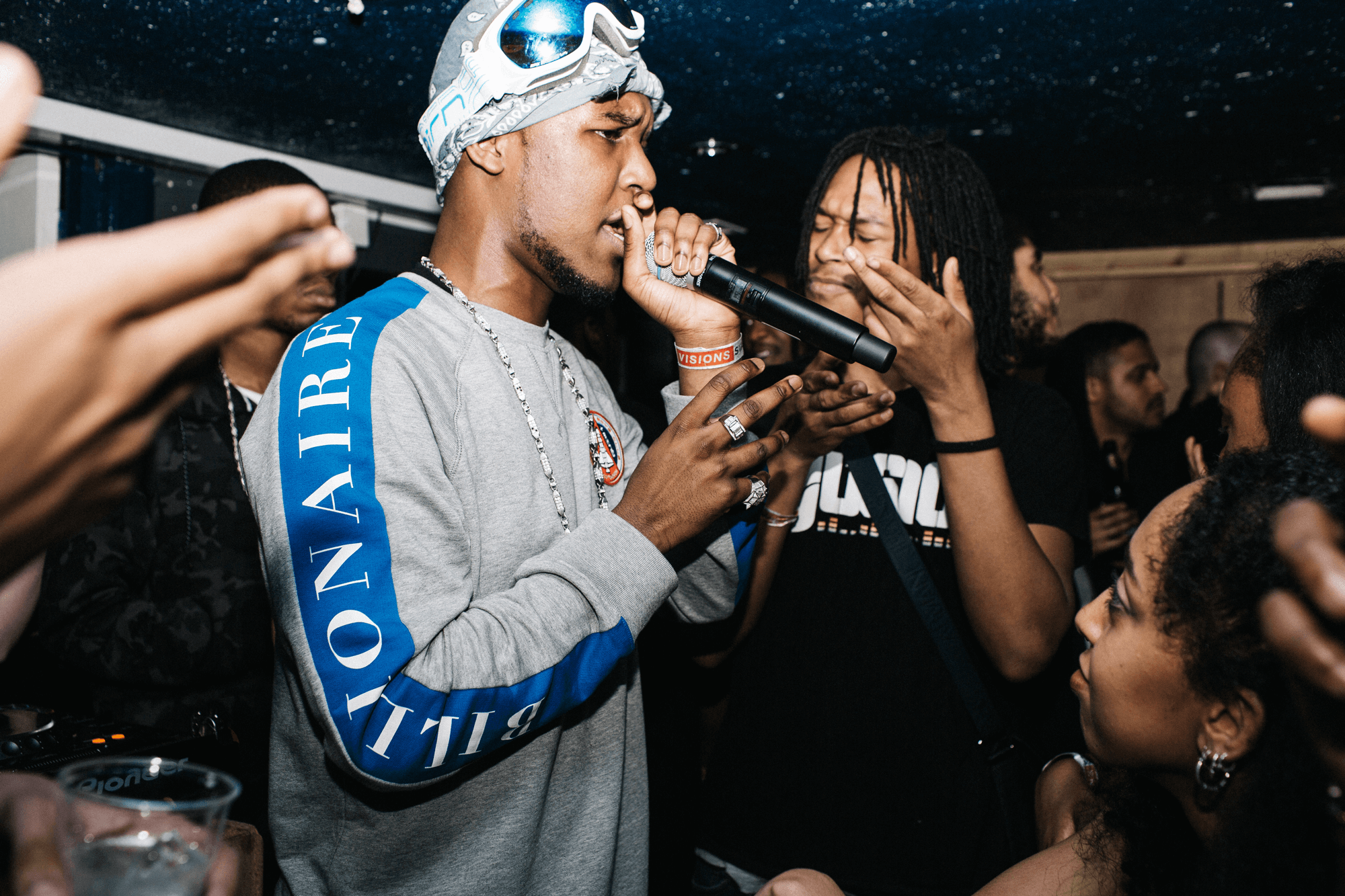 Which sounds should you shuffle?

Whilst a shuffle can be created using any of your primary drum sounds, it is far more common in some sounds than others. It is most commonly seen in hi hats and counter snares, as they help create a groove without altering the core backbeat of the drums. Kick drums can also be shuffled, but this is a little more difficult and requires subtle control of volume with a four-to-the-floor rhythm as there is already a heavy presence of kick drums in the beat.

To create a standard Four-to-the-floor UK Garage beat, try placing a kick drum on each beat and a snare drum every other beat to form your backbeat. Then, add in a hi hat on every offbeat to finalise your core groove. From here, you can try adding counter snares or hi hats on the 2nd and 4th 1/16th of each beat. Once you have placed your sounds in the grid, pull them towards a swung 1/16th (1/24th note) value. Repeat this with a few different sounds in your drum loop, and you will notice the swung feel has begun to take shape. For a more convenient option, use the 'quantise' function in your music production software, which allows you to keep your swing value precisely consistent as the computer will move the drum hits for you instead of doing it yourself manually. Experiment with different swing values to see which works best for your track.

Here is an example: notice that most of the sounds are on the grid, but alternate hi hats and counter snare have been moved into a swung position.

You can take the concept of shuffle even further if you use it to create a 2-step UK Garage beat rather than a four-to-the-floor style. 2-step differs from the standard Garage beat by having a broken beat backbeat instead of a straight one. Meaning you can also apply your swing to one or more of the backbeat kick or snare drums to increase its impact on the feel. When using swing to create shuffle in a 2-step beat, you should have enough of your drum sounds placed on the grid or your project will lose the shuffle feel. Remember that the shuffle is created by both the straight and swung drum hits playing alongside each other.

Here is an example of shuffled 2-step UK Garage drums. Notice how the hi hats are mostly on the beat and triggered more frequently than in a four-to-the-floor rhythm to make up for the swung backbeat kick drums.

To learn about how to make UK Garage beats and much more, check out our 3 hour music production course with Flava D. Over this video course, you can expect to learn: