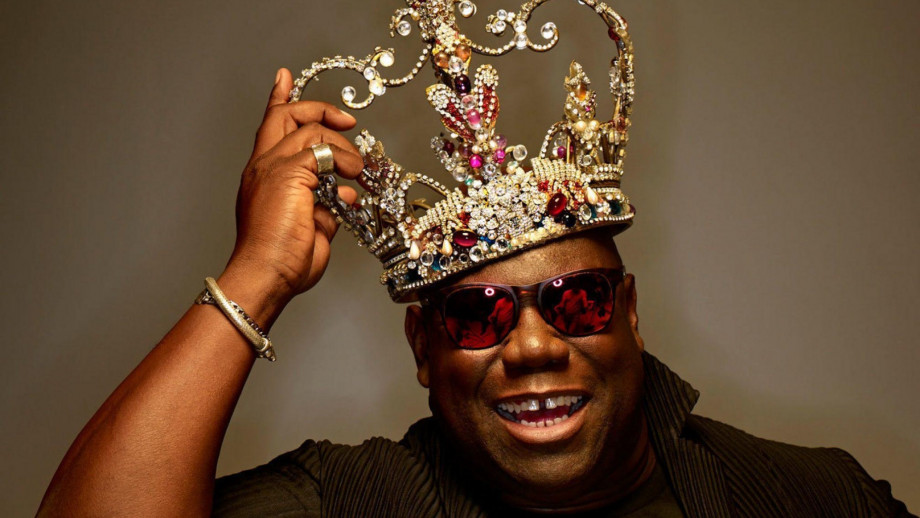 How Carl Cox became the King of Ibiza

When you think of the name Carl Cox, a few things might come to mind – his three-deck wizardry, his disarming grin or his legendary residency on the famous party island of Ibiza. But how did Carl earn his crown as party royalty?

Back when Carl was still in nappies, Ibiza was going through a radical transformation. The 1960s saw a massive influx of hippies, spreading their flower power and free love to the island, which was already somewhat known for its laidback attitudes and good vibes. As the 70s and 80s arrived, Ibiza’s reputation as Europe’s premier party destination only grew as discos opened up, before bigger and bigger nightclubs came in their place. 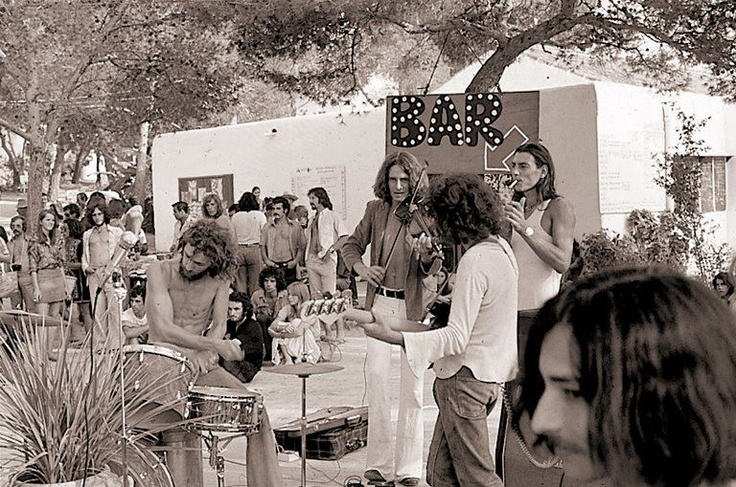 Carl’s first experiences of Ibiza were about as far from the glitz, glamour and glitter cannons of his famous residency as you can imagine. As a fresh-faced kid with a love of dance music but little money to his name, he arrived on the island for the first time in 1985.

Instead of the 5-star hotels and room service he would become used to, he and his 3 mates all slept in his old, reliable Fiat Panda in the car park. Carl didn’t have any expectations of DJing here, instead, he just wanted to enjoy the music, the culture and the sunny weather. He got a really good feel for what it’s like to be a regular party-goer at one of these nights – an experience that would prove invaluable later in his career.

Carl was already becoming a key figure in the Acid house and rave parties that were working their way from the UK to the Balearic islands. Every single year since he first arrived in ‘85, Carl returned to the White Isle, in search of good times – sometimes he was DJ-ing, sometimes he was just there to party.

As his stock as an Ibiza DJ grew, promoters were keen to lock him into a residency at their club. Space was his first and only residency in Ibiza. Carl knew that he had the responsibility to give people the best music week in, week out. The key to an amazing residency like Carl’s is simple – you can’t rest on your laurels. Every single night will be someone's first night there, maybe even their first night in a club. You have to make their experience as spectacular as the lifelong ravers who’ve been going for 10 years. Every single night, Carl brought the same high energy that people came to know and love him for. 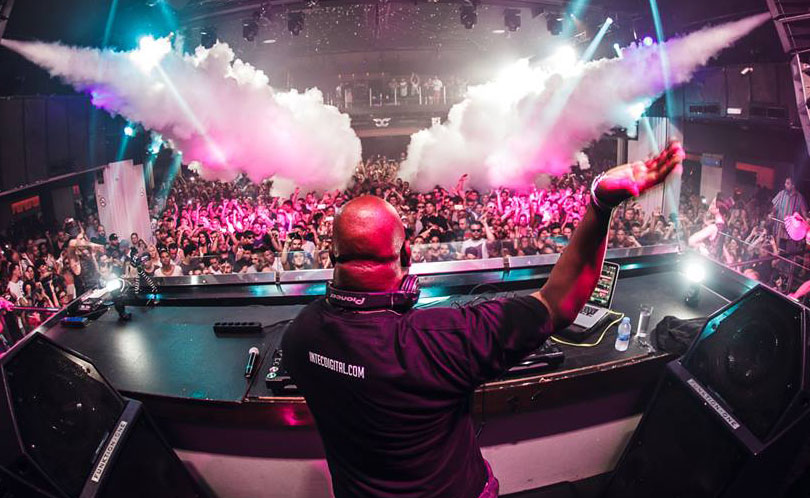 It was around this time that ‘DJ culture’ was becoming more of a thing. Of course, people had been spinning records for ages, but the concept of superstar DJs was much newer.

As Carl’s residency grew in fame, so did interest in Carl Cox as a brand. This wasn’t some deliberate PR ploy, however. He never set out to be seen as a brand or anything more than someone playing great tunes and putting on a bouncing party. He says that a lot of people get hung up on the image of being a DJ more than actually just being a DJ. If you’re good at that and people enjoy what you’re doing, all of the other stuff will come. 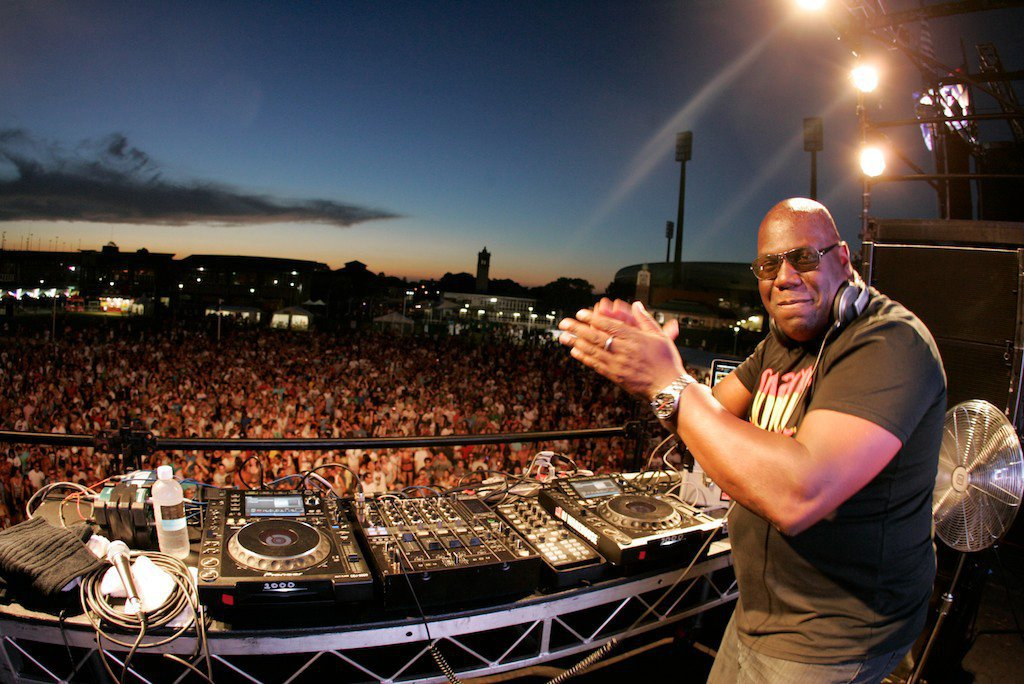 When Carl first started his now legendary residency, he thought he’d be there for a year, maybe two or three tops. His immense staying power can be put down to one simple fact – people loved Carl and Carl loved people. All good things must come to an end, however, and after 15 years at the helm of one of the most iconic club nights in the world, Carl finally bowed out in 2015. Lots of other DJs have tried to replicate his success but the fact that nobody has come close just goes to show – there’s only one Carl Cox.

If you’d like to learn more about how Carl made it to the top and stayed there – and how you can too – be sure to check out his must-watch video course here on Virtuoso.