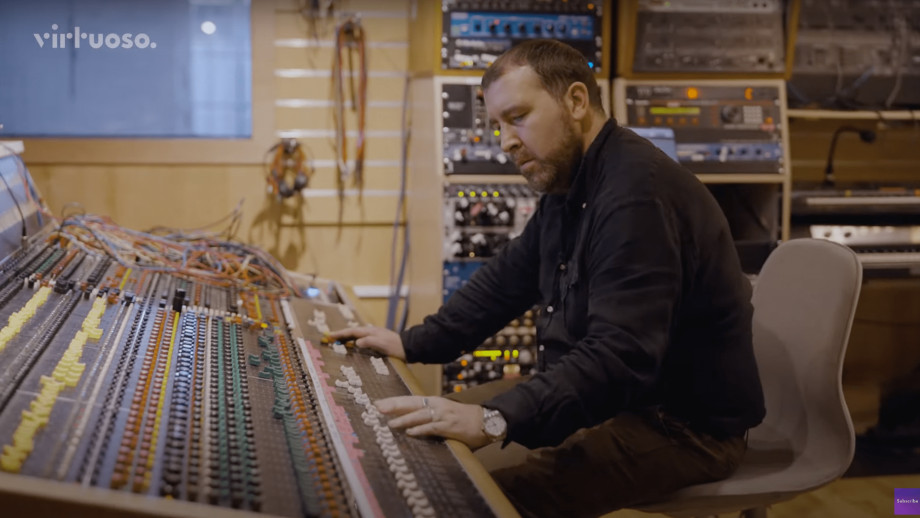 It’s an exciting time for fans of the left-field electro-pop band Hot Chip as their new album Freakout/Release has just been released. The new album signals a return to the band’s winning formula of grooving electronic beats coupled with sincere but catchy songwriting. Expect tunes like the infectiously funky ‘Down’ to be stuck in your head for weeks after hearing them. In short, it’s exactly what you’d want from a Hot Chip record – and it’s all the better for it.

To celebrate the release of this new album, we wanted to show you how you can make music like Hot Chip, right from one of the members – Joe Goddard.

It all starts with a demo

For the guys in Hot Chip, the tracks that go on to be big hits come from much more humble beginnings as a demo on one of their computers. For Joe, it’s all about just laying down some ideas nice and quickly without worrying too much about the music theory and what’s technically right or wrong. 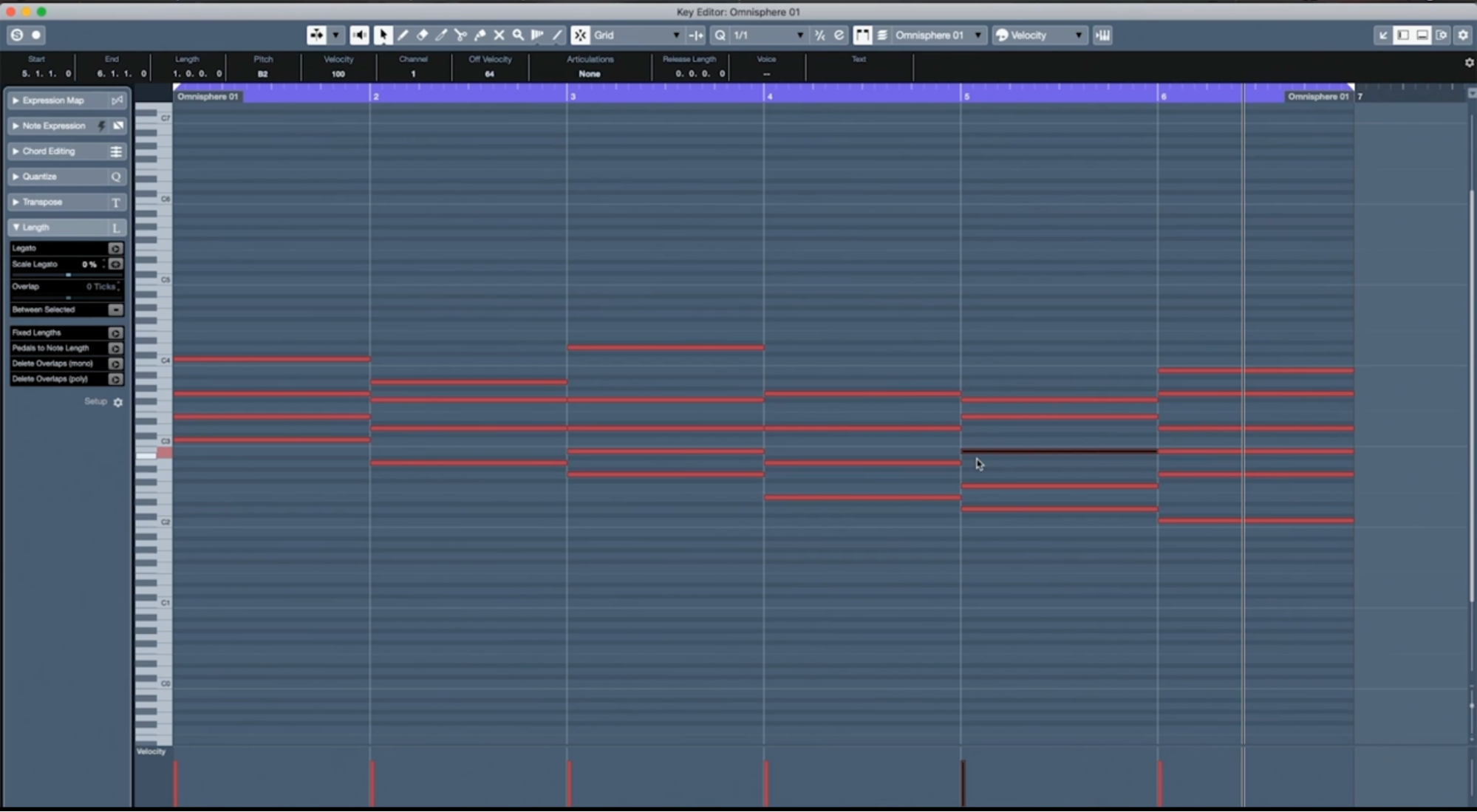 He might just pull up a quick preset on a soft synth like Omnisphere and start experimenting with some chords. The key for Joe is to be open to experimenting with new ideas so he’s constantly moving the notes around and just seeing what sounds interesting and letting the decisions be purely guided by his ears.

Hot Chip’s music may be largely electronic but it still sounds very human. A large part of this comes down to the guys knowing how and when to quantize things to the grid and, more importantly, when to leave things unquantized.

When Joe lays down some drum tracks in the DAW, he’ll throw in some drum samples and move them around to where he wants them to hit. If you don’t want them exactly on the grid, you can turn off the snap which allows you to put them either slightly ahead or behind the beat – more like how a real drummer might play it. 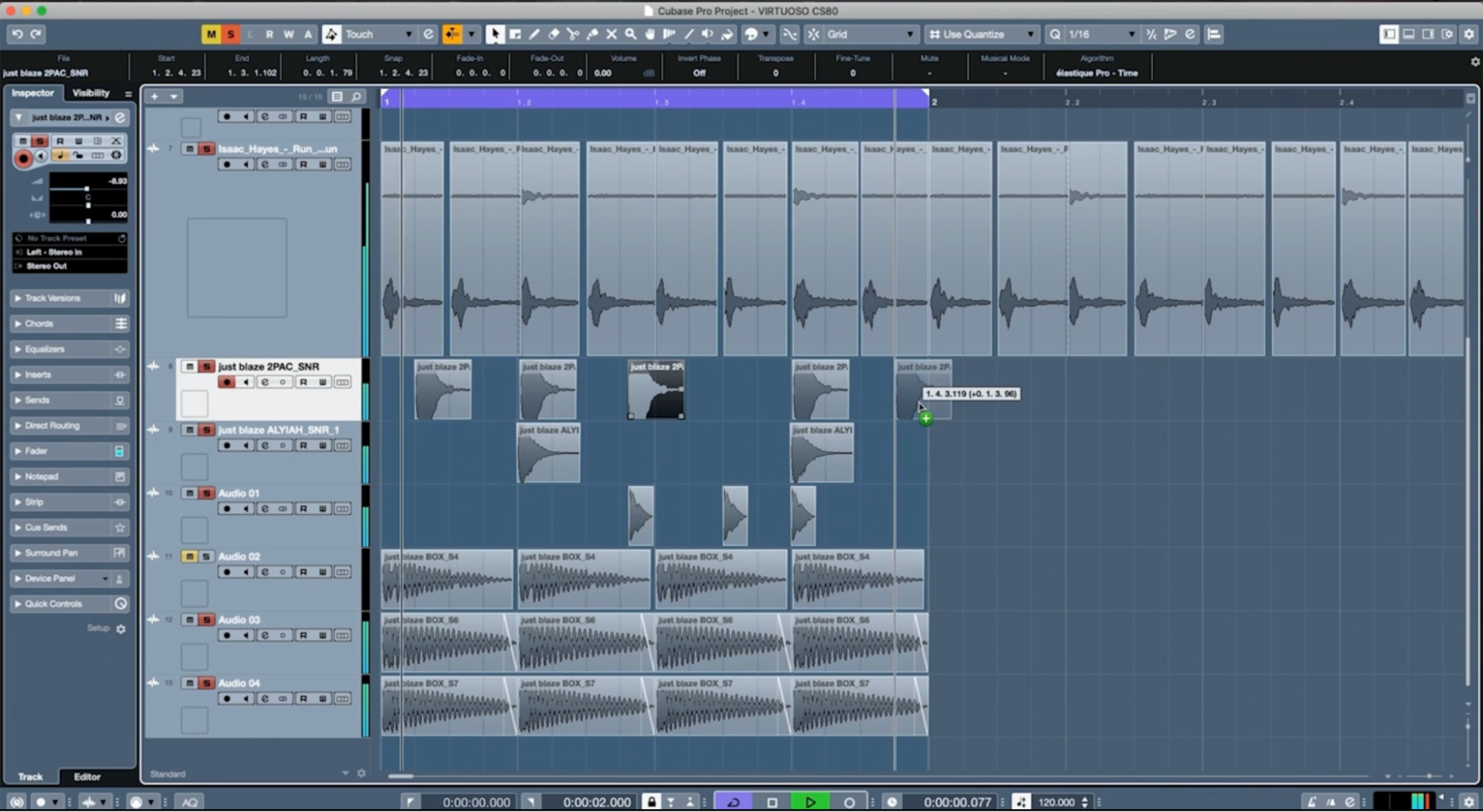 This isn’t to say you never want to use quantize for your drums though. As he explains, if you’re doing something like layering up kicks, you’ve got to make sure those are perfectly lined up so you don’t get any weird flams or anything, where the notes hit at slightly different times and create an odd delayed sound.

Joe Goddard’s studio is full of a truly enviable collection of some of the world’s most sought-after synths, drum machines and studio hardware. 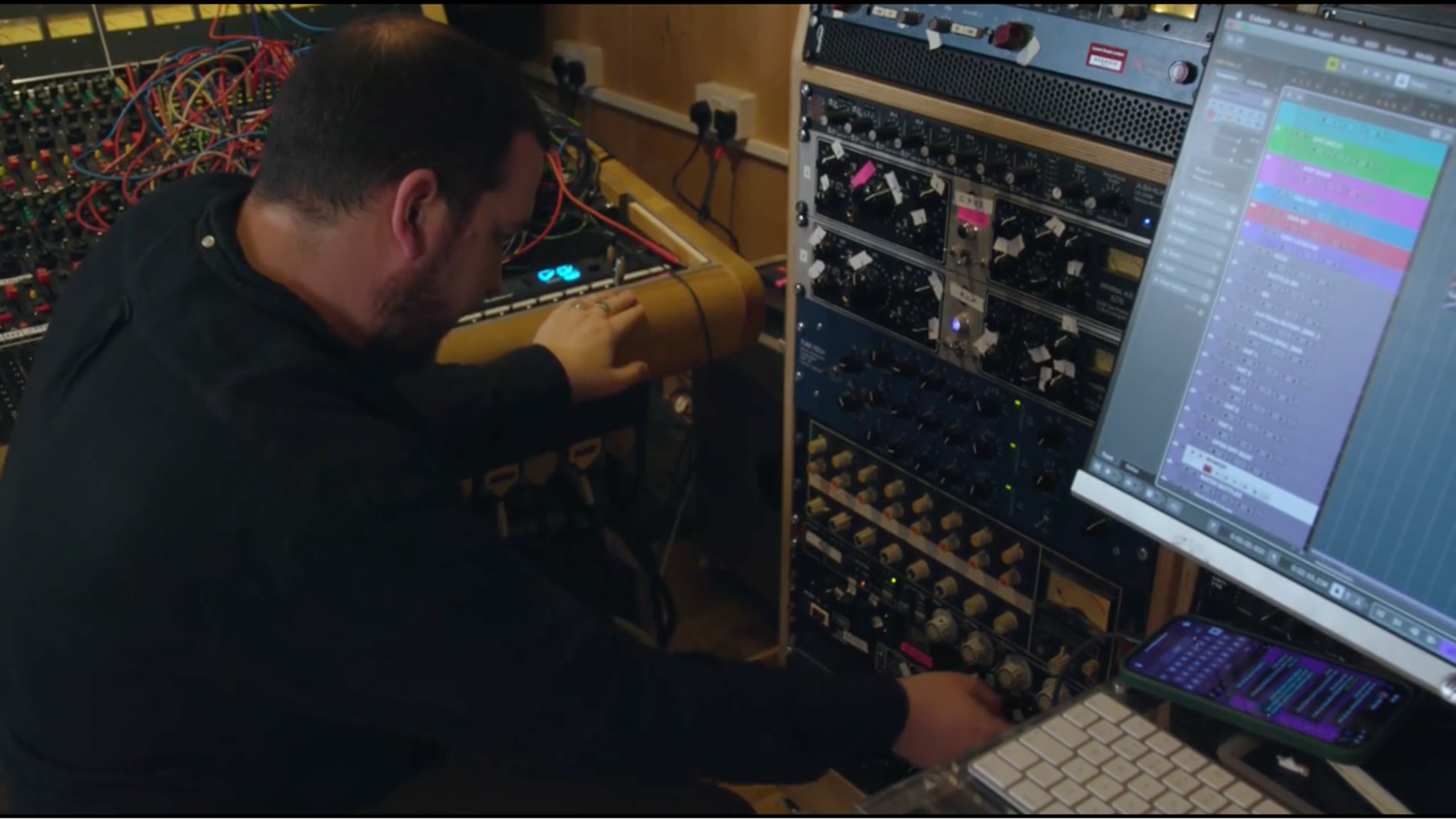 Once he’s got the demo down on the computer, Joe likes to take these ideas to the studio where he’ll play around with a few different synths to get the right sound. The benefits of doing it this way are that you get a much more ‘hands-on’ tactile approach and can more freely experiment and keep changing things directly on the synth until it sounds right.

Despite being the proud owner of some of the best gear money can buy, Joe is certainly no analogue purist. He’ll happily admit to using software synths from the likes of Arturia and Spectrasonics, so if you’re after that analogue ‘warmth’ that Hot Chip is famous for, you certainly don’t need to be splashing loads of cash to get it.

For Hot Chip, one of the keys to their continued success is their ability to consistently collaborate to bring out the best in each other. According to Joe, the most crucial part of this is being able to compromise. Don’t become so attached to your ideas that you’re not able to take any criticism and you’re not willing to change anything. Be open to new fresh ideas that could take your track to a whole new level.

If you want to learn much more from Joe Goddard about how he makes his tunes, including in-depth tips on mixing, arrangement and the mindset it takes to make it as a producer, you can check out the full video course.