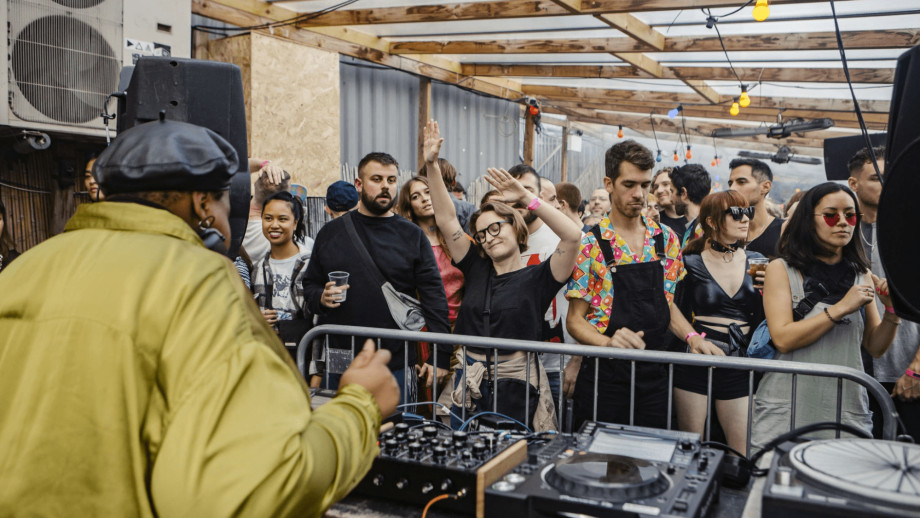 How to organise a music event

A great live concert can give a thrill unlike any other. But what actually goes into running a live music event and what does it take to get started putting on your own events? In her video course, top DJ Saoirse runs through exactly what it took to get her wildly popular Body Movements festival up and running. As the creator of a sellout queer multi-venue festival, Saoirse knows what it takes to plan an event. Here are some of her top tips for would-be gig planners.

Some promoters will do it just for the money. That’s fine to think like that but, especially early on, money won’t be flowing too readily so that shouldn’t be your primary incentive. For Saoirse and her Body Movements festival, it was about so much more than cold, hard cash. While the event being a sellout success was certainly very nice, the overarching goal was to bring together emerging and headline queer DJs in an inclusive space. 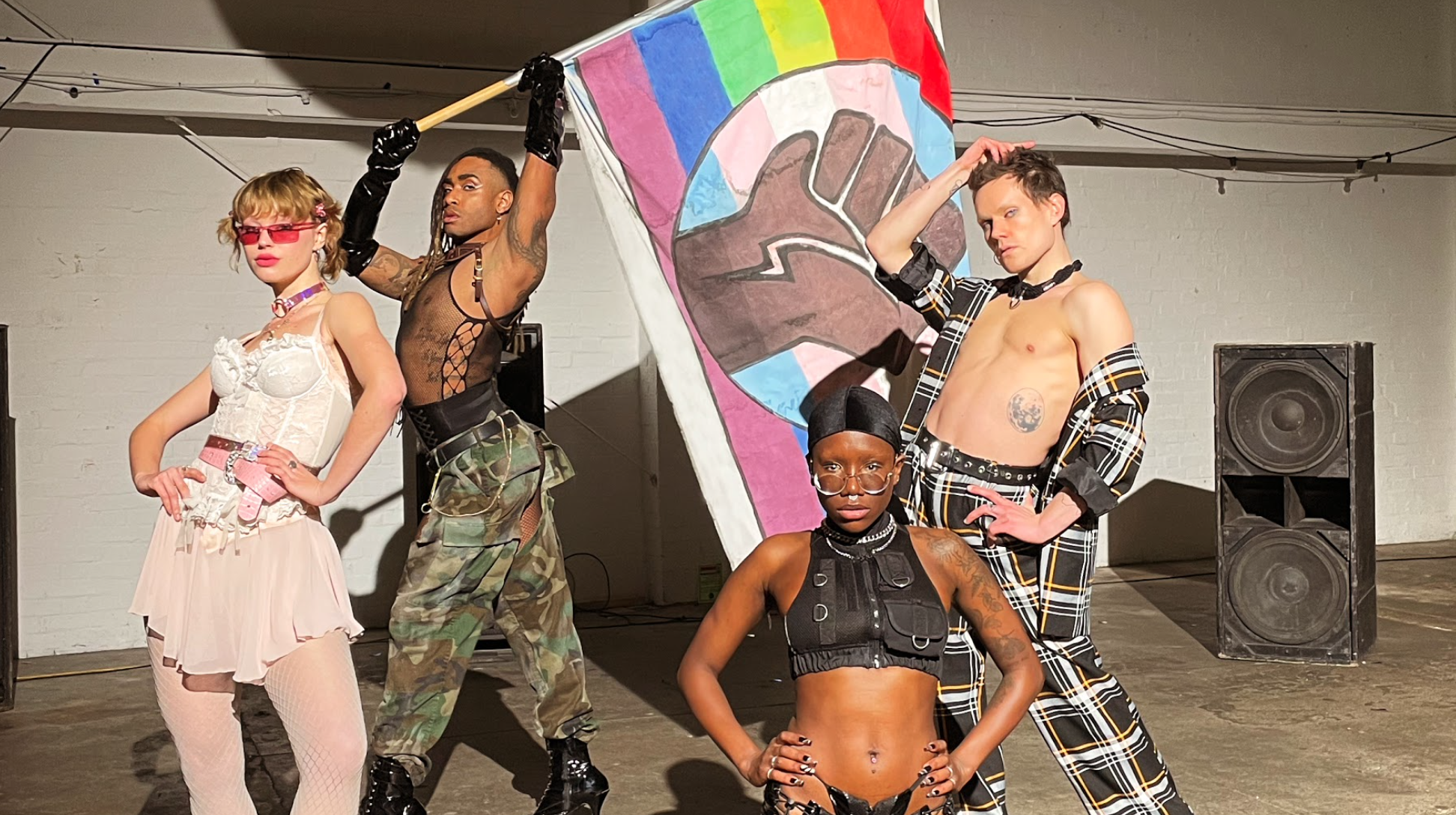 So, if you want to start your own event, think about what your goals are first You don’t have to have lofty goals of changing the world through music but there should be something that sets you apart from the crowd and defines your night as a bit special. You could be showcasing a specific niche genre of music, giving a voice to a marginalised community or just trying to create a fun party in an otherwise quiet small town. Whatever makes your event unique, lean into it.

To put on a great music event, you’ll need quality musical acts. If you’re thinking about putting on a night or event, then you’ll likely have a few names already in mind. You need to make sure that, even if your acts are slightly different in style to each other, there’s a similar vibe running throughout. Going from groovy disco to hardcore industrial techno probably won’t sit too well with the audience. 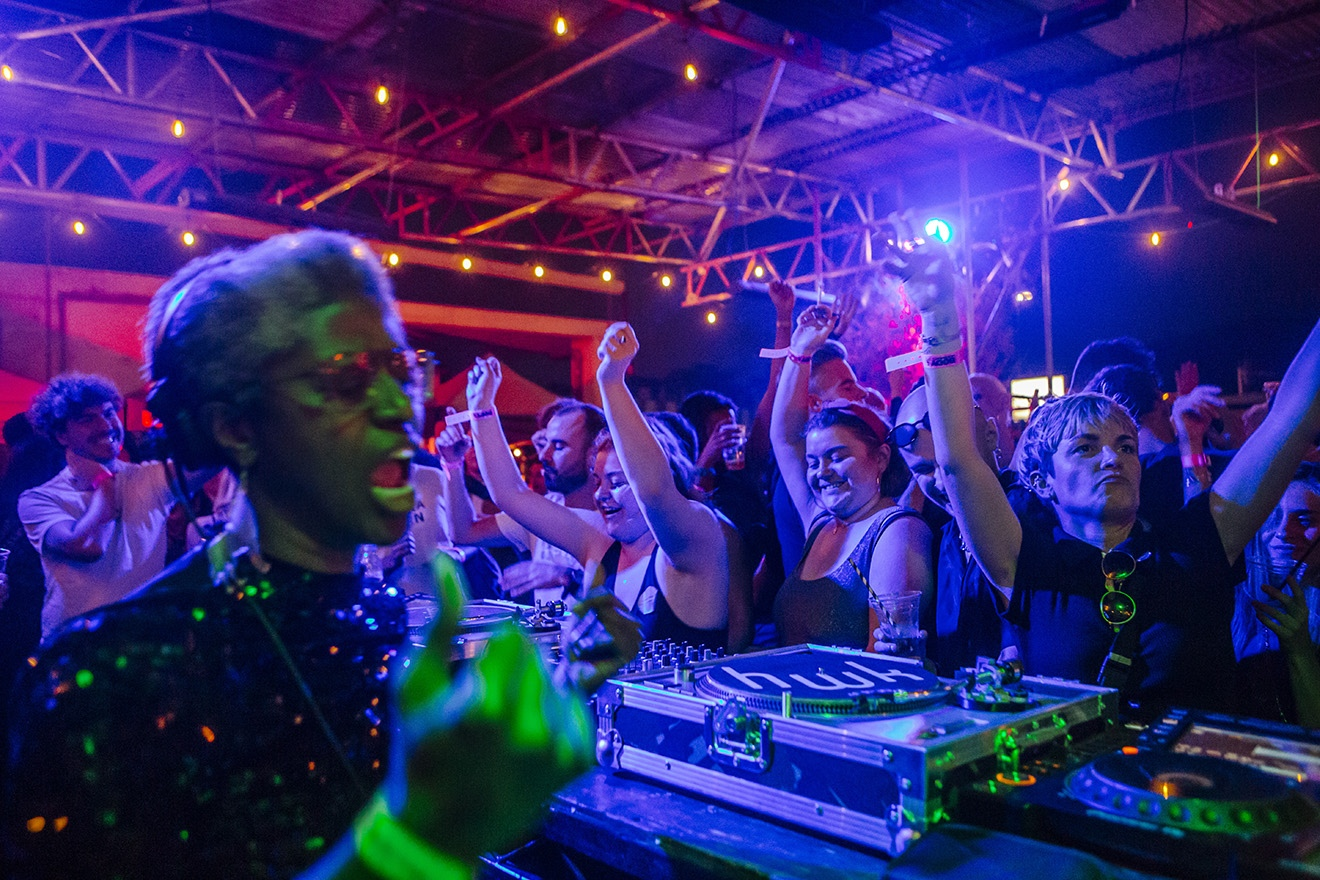 When you get in touch with the artists, email them with all the details – the city, venue and everything else they might need to know. The most important thing is to explain what's unique about your event and why they'll like being a part of it. If you’ve already got a couple of acts on board, let the artists that you're working with know who they are so they know they’ll be in good company with other acts that fit their style and resonate with their own audience. Seeing as you’re just starting out, you likely won’t be able to compete with the big events when it comes purely to financial offers, so you’ve got to make sure there’s a compelling story to make up for it.

While it’s not always completely necessary, it can also be a good idea to get bands that can bring their own fans. Find great acts by looking in other venues. Saoirse found a lot of the acts for Body Movements as residents at other events.

As Saoirse says, there’s no excuse for having no diversity on your lineup. Often, back when she was starting out, Saoirse was the only queer woman on the event. There’s such a huge amount of talent from all different backgrounds so you can’t just book white, straight men anymore. It's not going to attract the right people. 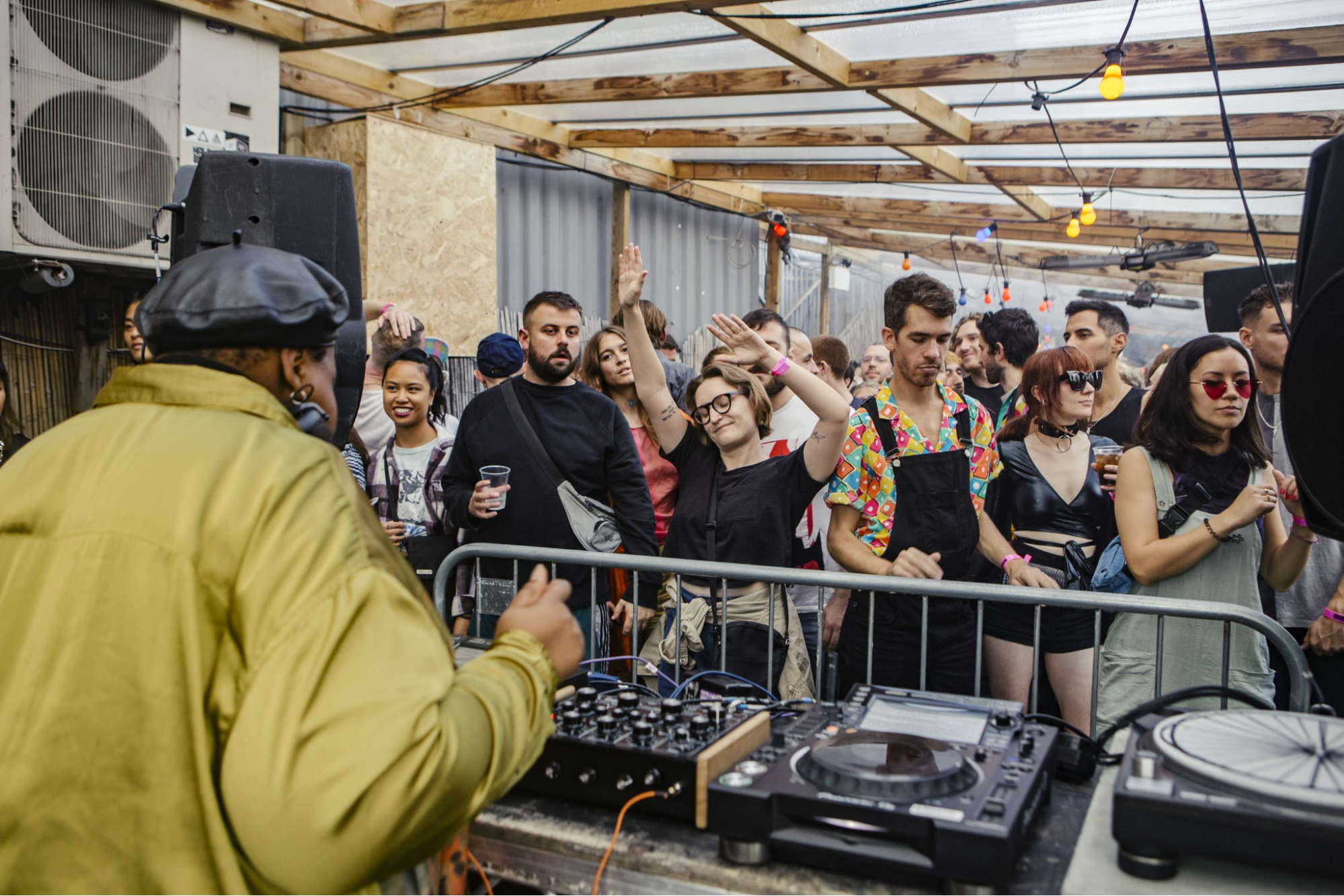 Putting on your own show is a chance to lift up talent that isn’t already huge. Recognise and book that talent that hasn't been given the opportunity yet.

When you start to add up everything that goes into putting on an event, the costs can quickly start to skyrocket. Between paying for the venue, booking out the artists and things like travel and staff, you’re looking at a fair bit of cash. Even if the event is sold out, you can still lose money. If you're taking home any money, it could be what you're putting into it. If you cover your costs when you're starting off, consider it a success. There are a lot of risks that come with starting an event, so be aware of what you're getting yourself into.

Figure out your budget before you start spending anything. If you haven't got this sorted in advance, it’s pretty likely that things can get out of hand. You don’t have to spend loads of money to put on an event but it can be easy to do if you don't plan ahead and utilise different ways to keep the costs down. For instance, some smaller acts might be open to doing a door split where each act gets a cut of the earnings rather than a flat fee.

When you come up with your budget, factor in how much you’re going to sell the tickets for and how many you’re likely to sell. A general rule of thumb that some industry promoters use is setting the break-even point at around 60-70% of the venue’s capacity. That is, if you sell enough tickets to fill the venue to 60-70% full, you’ll cover your costs and the rest will be profit. If you don't think it’s realistic to be able to sell this many tickets, your venue is probably too big.

If you’ve been inspired to get started with your own events, be sure to check out Saoirse's video course. If you’re a DJ, she also dives into some essential tips to take your DJing career to the next level.