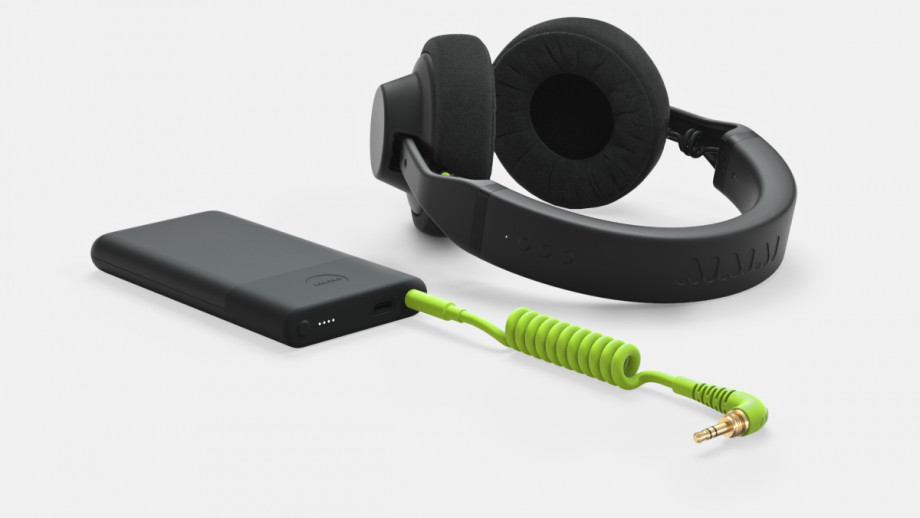 Tired of being chained to your desk while working on your music? The new TMA-2 Studio W+ might just be the answer to your problems. The world of studio headphones has been marked more by gradual evolution than massive leaps forward, so it’s rare that a new design genuinely stands out as innovative and useful. We might just have seen one of those rare moments from Danish headphone manufacturers AIAIAI, who have just developed a pair of wireless headphones specifically made for music creators. 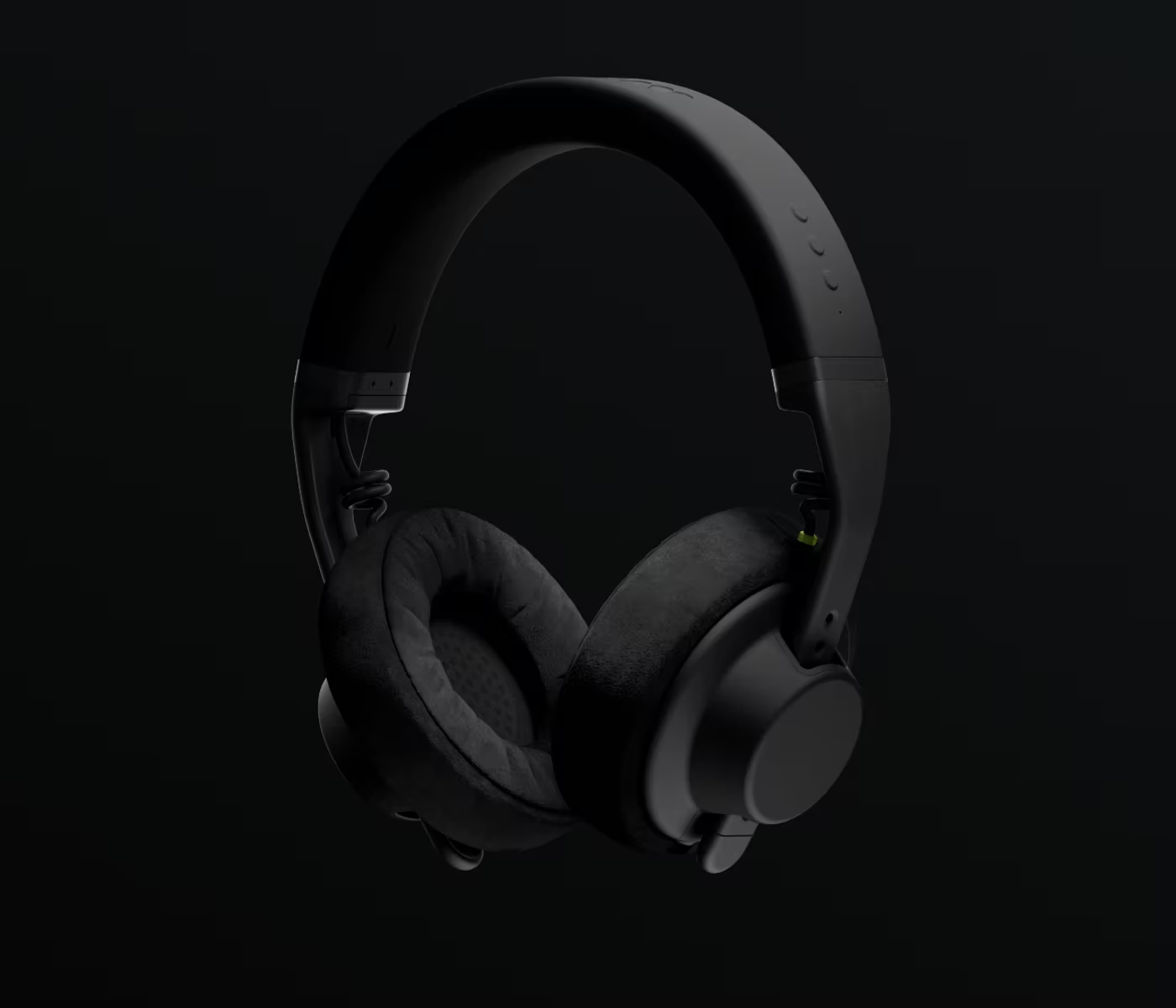 AIAIAI is a brand that has been making headphones popular with DJs for a while, with their flagship TMA-2 being seen sported around the necks of everyone from Bonobo to Busy P. It’s only more recently, however, that they’ve moved into the hotly contested studio headphone market with the launch this year of the TMA-2 Studio. 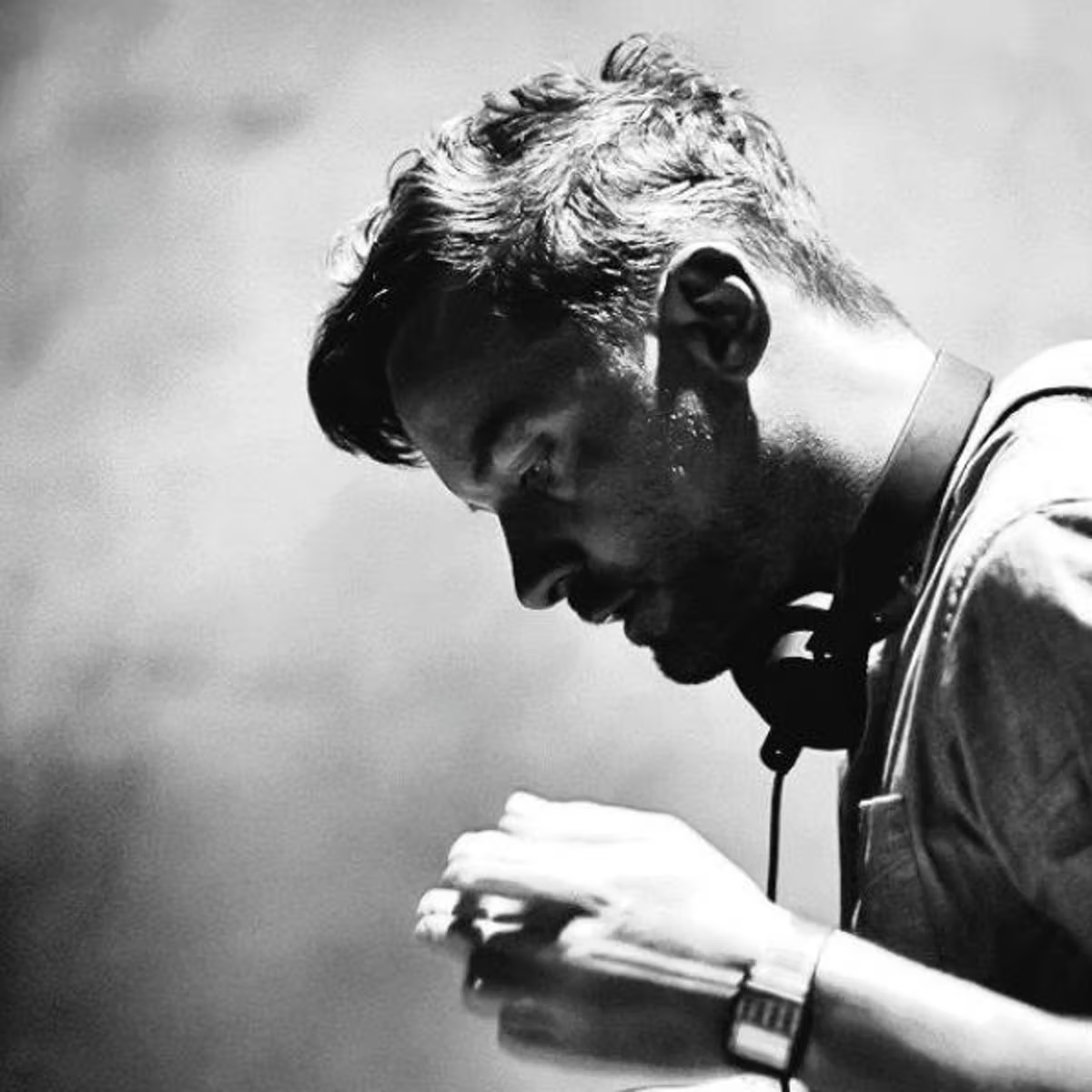 As more and more people are making music in the comfort of their own homes, headphones are becoming a key go-to solution. People don’t want to have to rely on just speakers for fear of getting a less-than-perfect sound out of an acoustically untreated room, or upset the neighbours with some particularly raucous sub bass.

When we think of wireless headphones, the vast majority of the time it’s Bluetooth. While this is great for listening to tunes while out and about, in the studio it falls flat. The slight latency that comes from the connection makes working with music near impossible, especially when recording parts live.

The TMA-2 Studio W+ has overcome this issue by developing a new wireless technology, W+ link technology, which was specifically designed with music makers in mind. It offers the lightning-fast ultra-low latency and perfect audio quality producers demand from their sound. To put some techy numbers on it, they support up to 16-bit 44.1kHz (CD quality) with just 16ms latency – fast enough to not be noticeable.

If you want to take your new headphones out with you, they do also support Bluetooth 5.0 with over 80 hours of battery life, so you can reference your mixes in the park or on the bus. If that’s still not enough options for connectivity, they also come bundled with a coiled cable if you fancy just keeping things traditional. Having one set of headphones for all your possible audio needs not only means you’ll save cash, but you’ll end up more familiar with them. One of the key elements to getting a perfect mix is really understanding the intricacies of your monitoring system – whether it’s headphones or studio speakers – and knowing what great music should really sound like on them. 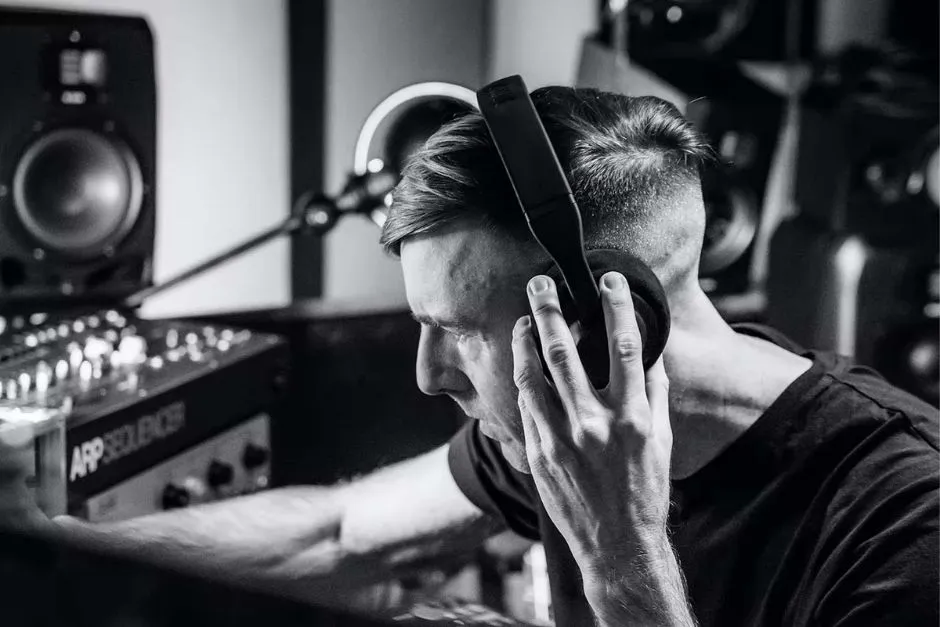 Support from the pros

From hip fashions brands Brain Dead and Places+Faces to cult labels Ed Banger and KNTXT, AIAIAI has never been afraid to turn to some of the best names in design and music to help take their cans to the next level. This time they’ve teamed up with minimal techno pioneer Richie Hawtin to make sure they live up to his meticulous standards. As a producer, he loves being free to move around his studio and take those same headphones everywhere else he goes.

TMA-2 Studio W+ is in a class of one when it comes to sheer take-anywhere versatility. They’re in a competitive market considering their £300 RRP, but their unique features could just be enough to make them stand out from the rest of the crowd. We can’t wait to get our hands on a pair to see if they live up to the hype.