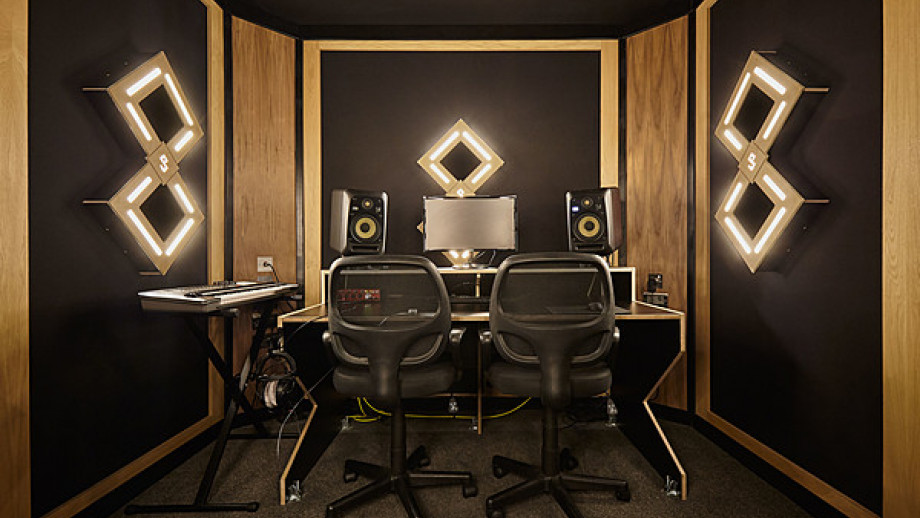 Is it worth booking a recording studio?

Whether you’ve got a pretty neat setup at home or you’re just working on just the essentials, the same thought has probably crossed your mind – would it be worth booking out a professional studio to go and work in instead?

How much do studios cost?

The first thing to clear up is that recording studios can vary every bit as much as the artists who go into them. For some, these words conjure up grand visions of palatial control rooms full of the rarest and most expensive vintage gear you could imagine. While, naturally, plenty of places like this exist and are lovely, you’ll have to have pretty deep pockets or the backing of a major label to even get through the door, with big-name places like Abbey Road costing many thousands of pounds for the privilege of working there. But, before you close this blog and give up on it all, remember that not all studios are going to cost a fortune to get into – they might just be more accessible than you’ve been imagining. 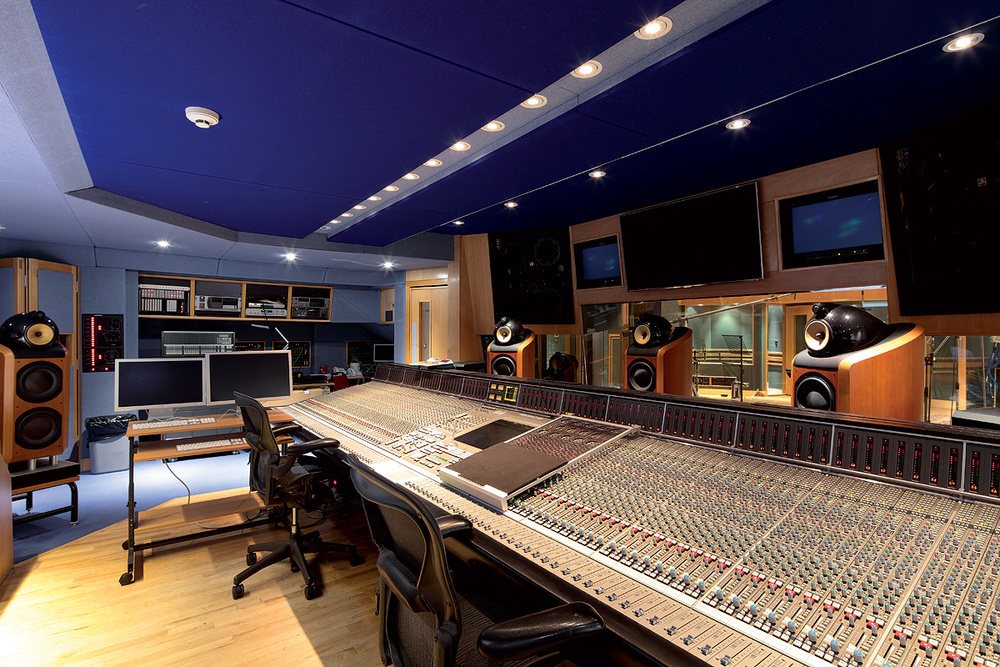 With more and more small project studios like Pirate popping up around the world, it’s become increasingly affordable and easy for the regular amateur producer and musician to get into a proper, professionally kitted out space to work on their tunes. You can get in one of these spaces for a fraction of the cost of the big pro studios – many are available for less than £10 an hour. But it still raises the question as to if you should invest your hard-earned cash in one of these spaces.

You can produce at the right volume

The first thing to consider is that, unlike at home, you can turn up the speakers and properly listen to what you’re making all hours of the day. If you’re the nocturnal sort and you’ve got an urge to get some subs pumping at 4 am, in one of Pirate’s 24-hour spaces, that’s absolutely ok. Even at more traditionally sociable times, your neighbours probably don’t appreciate hearing your works-in-progress through the walls as much as we might hope.

It’s not just a matter of volume either. In a real studio, everything sounds clearer and better, largely because the rooms are acoustically treated. Getting your room acoustically treated is a crucial and often overlooked step for many home producers. However, unless you’re willing to stick acoustic panels and bass traps all over your bedroom, it’s tricky to get great results. Without this, things can sound echoey or unclear, with some frequencies boosted and cut unnaturally. Bass can be especially problematic, with sounds often becoming muddy and boomy in the wrong spaces. 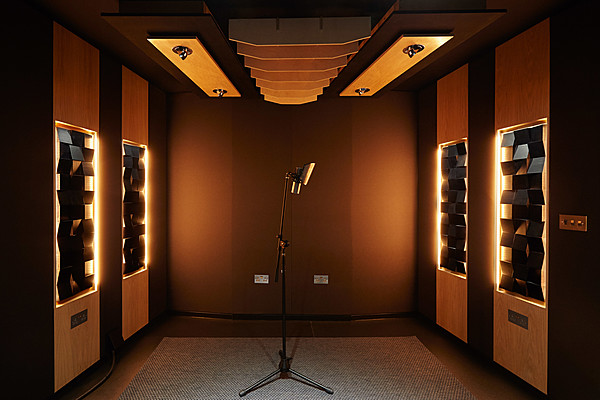 This isn’t just a benefit when it comes to listening either. Getting high-quality recordings at home isn’t easy. When you’re not in the best space, getting clean vocal recordings can be very tricky. That’s why it’s important to get yourself somewhere that you can be sure has no weird reverbs that will make your vocals sit awkwardly in a mix.

Make your tracks sound great on any device

Talking of mixes, the benefits of being able to get a clear picture of what’s going on in your song is where a professional space starts to shine. Being able to take a metaphorical magnifying glass to your tracks can take much of the guesswork out of mixing decisions. And a source you can trust helps you to overcome one of the most recurring issues for amateur producers – mix translation. We’ve probably all been in the situation where we get a mix of a song and it sounds great on your speakers but the moment you hear it on something else, everything sounds off. 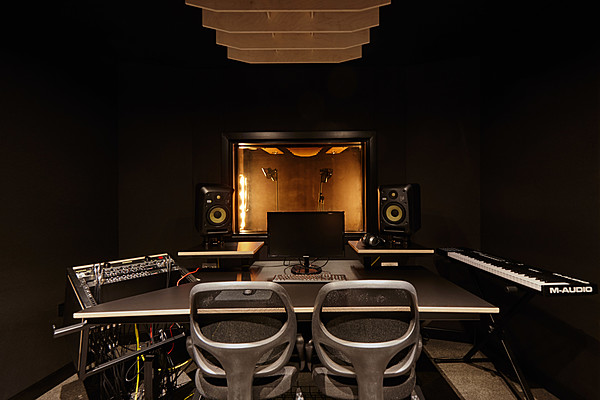 So overall, the answer to the big question is yes – most of the time, for most people. If you’re lucky enough to have a really great setup at home, complete with all the acoustic treatment, top-notch monitors and a great look, you might be alright, although it’s always nice to get a different perspective on things. For the rest of us, however, taking the time to get out and go to a studio can give tracks a professional edge.

Want to try out what it's like to work in a proper studio? The good news is that Virtuoso members get free studio time at Pirate where you can hear your tracks in the right space, get pro-level recordings and give your tunes that final polish.