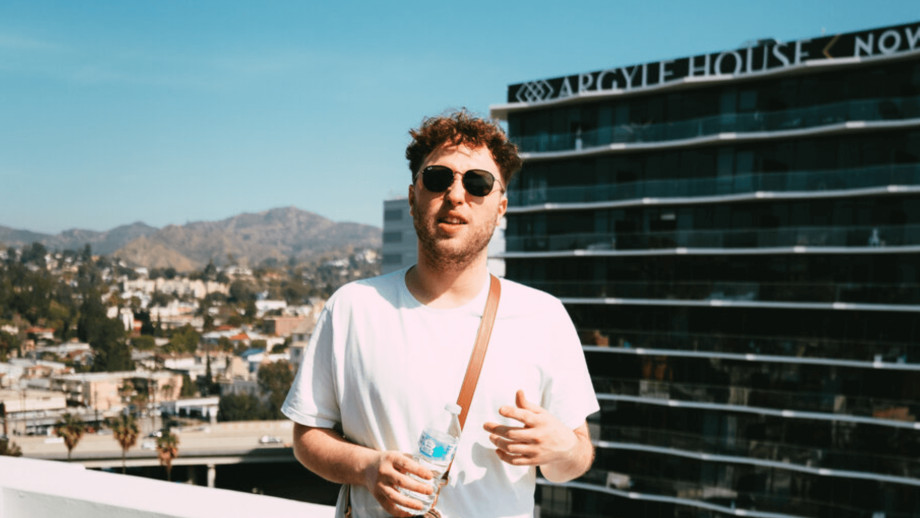 Even if you’ve not heard of WhyJay, you’ve definitely heard him. This producer is the man behind most of Aitch’s biggest hits including the number 2 charting “Taste” and his hit track “Learning Curve.” The multitalented Mancunian came into the Virtuoso studio to give a talk and Q&A – here are 4 key nuggets of wisdom to take away:

One thing that Jay is quick to refute is the misconception that you need loads of musical knowledge to produce songs. A producer is someone who knows how to make a track bang, but as a producer, you’ll be collaborating with other musicians. Your role is to make sure it all comes together to sound good. The difference between a ‘beat-maker’ and a producer is how they can communicate with the artists in the studio. Sometimes you might have to blag it and pretend you know what you’re doing, he jokes, but as long as you’ve got a clear vision in your head of what the song is going to be like, then your track can still come out sounding amazing. Different artists respond differently to different methods and you need to adjust accordingly. Some will need you to tell them almost everything they need to do and some will know what they’re doing and won’t need much input. You need to do whatever it is that makes them comfortable and access their ‘flow’ – You’re the glue that holds it all together.

Every producer overproduces, no one underproduces. You’ve got to learn restraint. You’ll find that the biggest, best songs aren’t the ones that you spent months on, it’s the ones you did in 5 minutes. In one session with Skepta, he threw together a beat in 10 mins with a sample off Splice. The track ended up being released as a single. Ideas can come out quickly if you’re in the zone. If it’s not sounding like a banger straight away (or at least within 15 mins) – you may as well just start a fresh idea. This seems harsh at first but you’ve got to be tough on yourself to get the best results sometimes.

The producer isn’t the star

How do you know how to get paid? One important thing can be knowing when to produce pro-bono. This isn’t when Brain Eno produced U2, it’s about working for free. What’s key is trying to manoeuvre towards a deal where, if the song does well, you get something on the backend. Make it clear from the start, however. WhyJay would go into the studio, work really hard with an artist and then later that evening look on Instagram and see that he wasn’t even tagged. It’s a harsh reality when you learn the producer isn’t the star of the show – you are there to serve the artist. You can get ‘done dirty’ by not having a lawyer who’s on your side to make sure all your royalties come to you and everything’s above board. Your most valuable asset as a producer is your publishing rights – money generated from radio or syncs in TV and film. This is basically any of the money that’s not directly from sales and streams. If you get a little success, people will be offering you deals that may seem enticing, but don’t rush to that first thing – know your value. 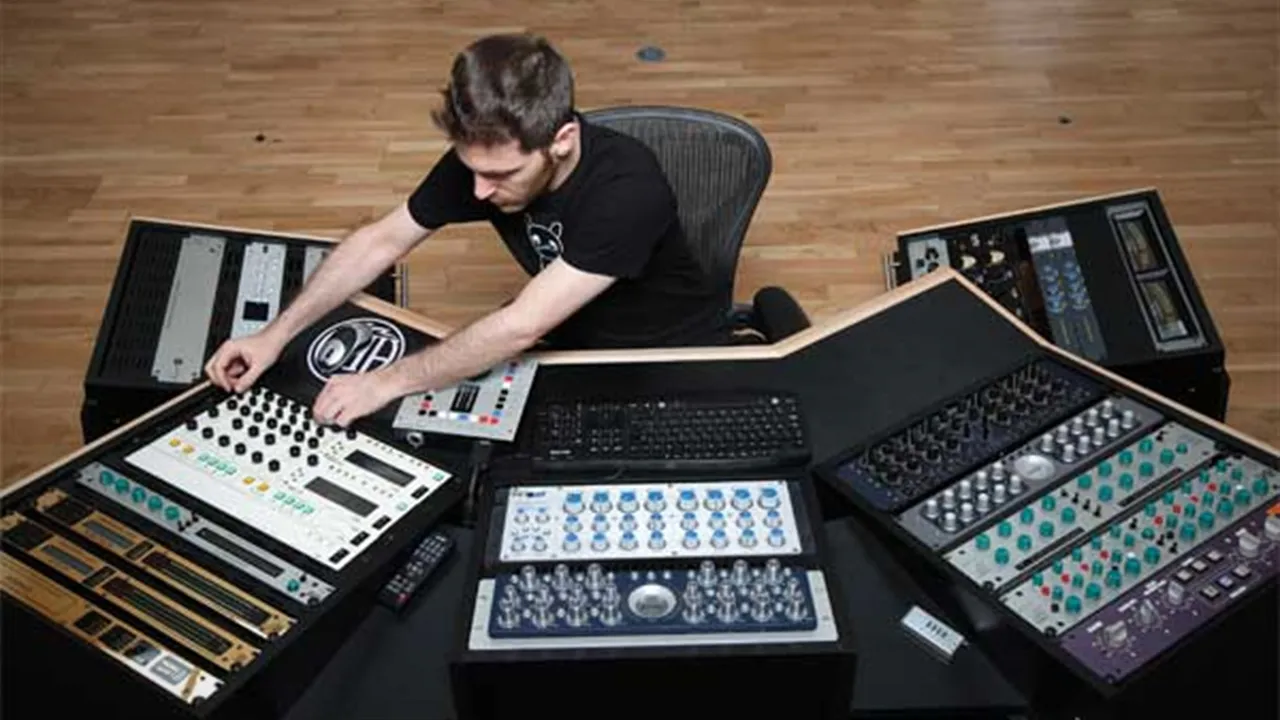 Maintain your own vision

Jay used to send songs off to be mastered as it just seemed like the done thing. There’s this feeling amongst a lot of people that mastering engineers are wizards who have unlocked the secrets of audio that we mere mortals can only dream of. However, he was frustrated with how his tracks would come back sounding. They’d be too different and the engineer didn’t understand the elements of the track that he wanted to push out the most. Eventually, he said “I’ll master it” and the label just used that master – this didn’t stop the song from going to number two in the charts.

You can watch the full video with WhyJay, where he goes in-depth on the Logic project for ‘Taste’ and explains more about how he made it in the industry. And be sure to join Virtuoso for many more live sessions and video courses with top producers and industry professionals.