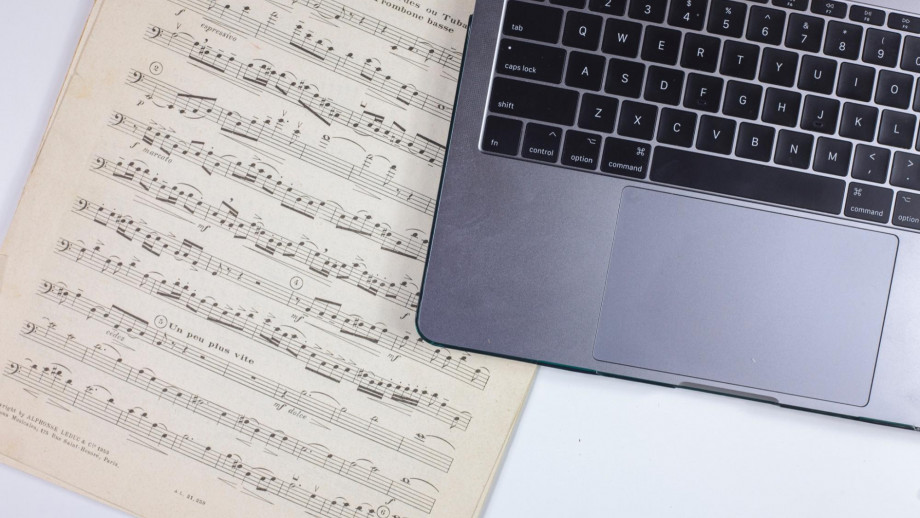 When working in the box, melodies and chord sequences can be recorded in MIDI format, saving most producers from arranging their music for musicians. However, you must understand some basic arranging techniques for your musical ideas to be realised by a room full of musicians. Four-part harmony is a system of organising chords for four voices: soprano, alto, tenor and bass (or SATB). 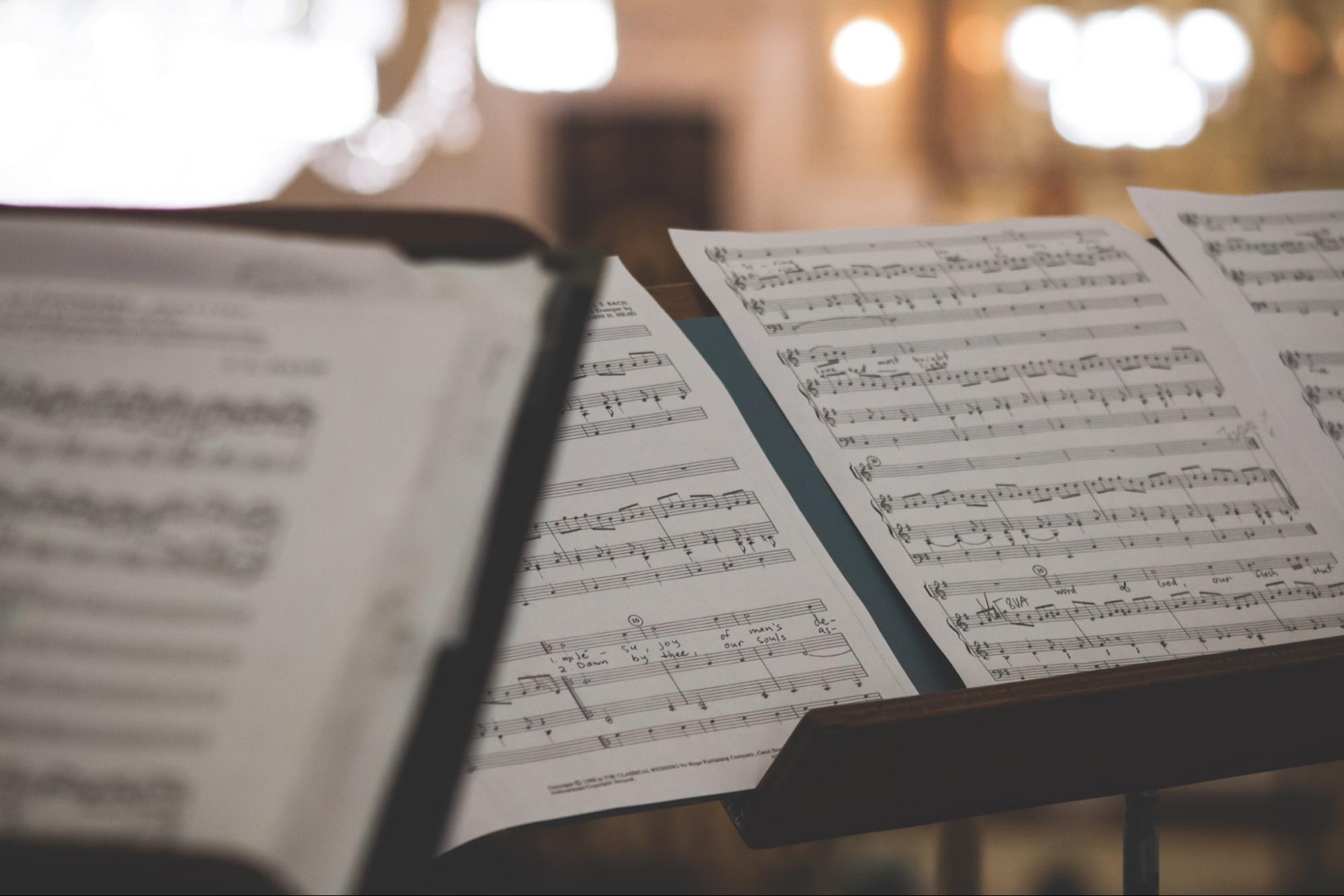 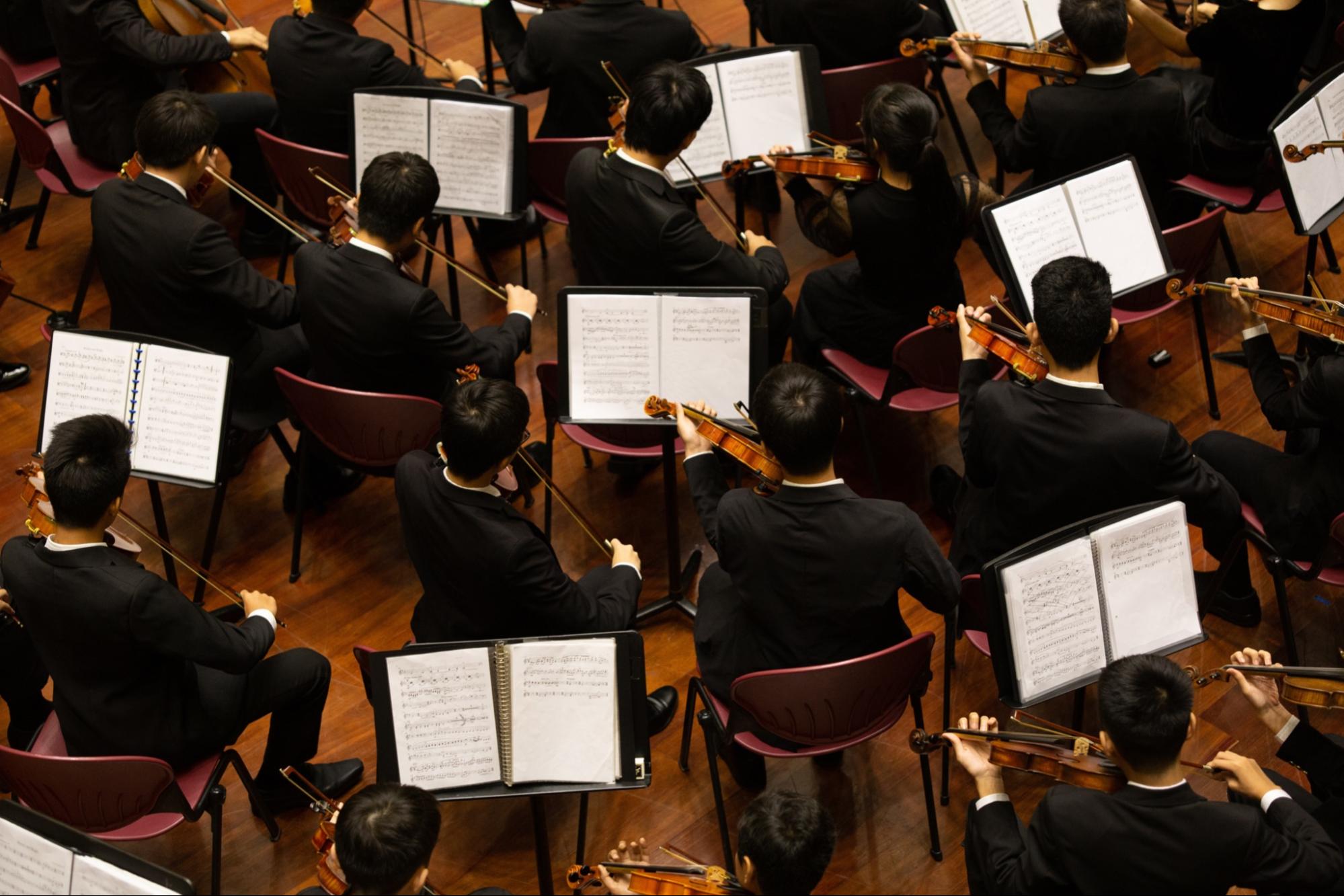 Each instrument has its own limitations. Always be sure to check the recommended writing ranges for your instruments. Consider checking with an artist for their preferred range and write around this. Generally, voices mustn't cross or overlap in pitch often as it can obscure the voices. However, it can prove effective in polyphony, where individual rhythms differentiate the identity of each line.

Basic triad chords contain three notes so, when writing for four parts, we have to write a note twice in a given chord, a process known as doubling. Whilst it's common to double the root note of the chord, we can double any note unless it requires a specific resolution (e.g. the 7th degree of a seventh chord, or the leading tone). 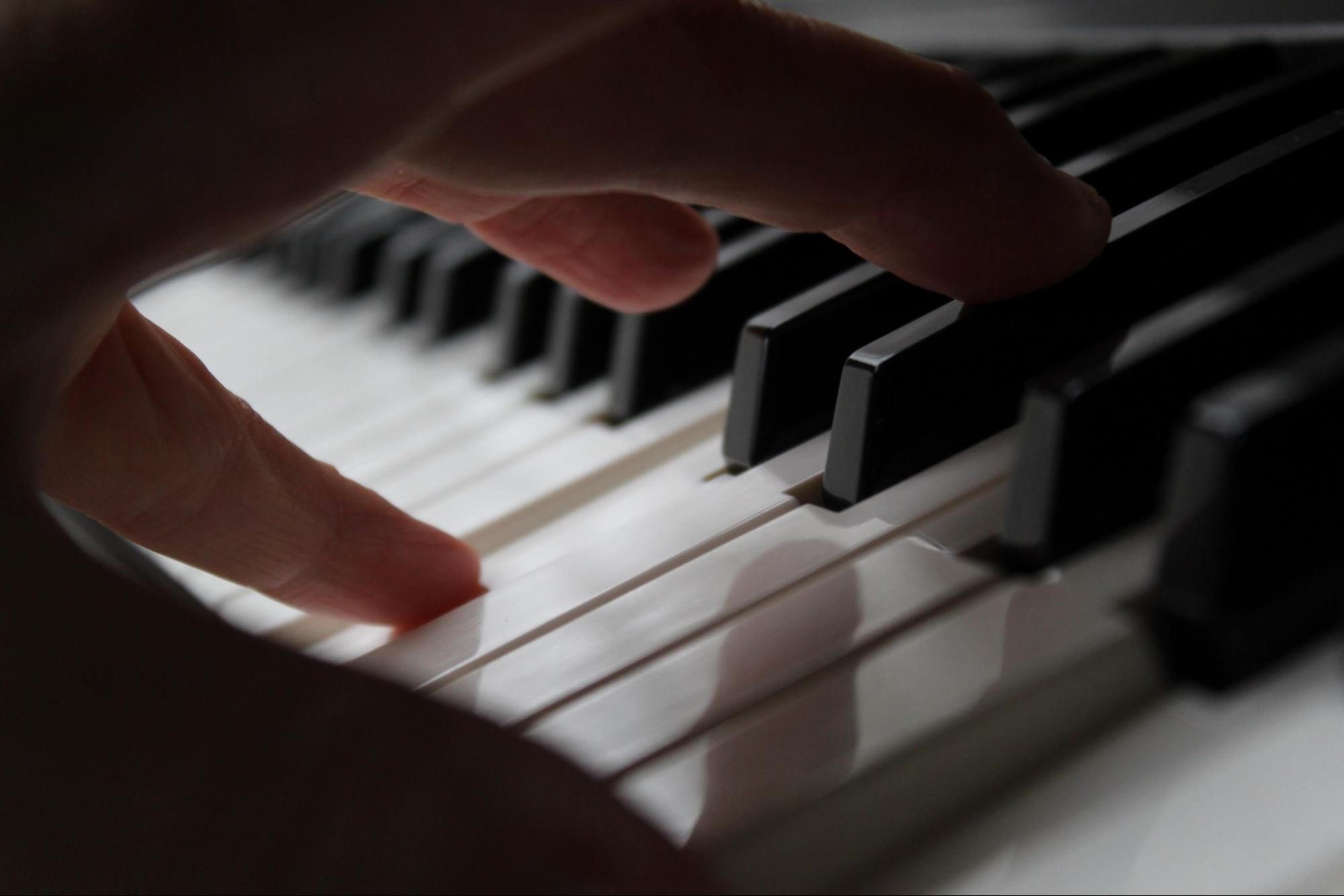 There are numerous options to use when doubling, and as you become more familiar with the process, you will open yourself up to more possibilities. However, when starting out, it might be best to stick with the primary notes of the scale you are in (the 1st, 4th, and 5th notes) as it will help you to maintain the tonal centre. 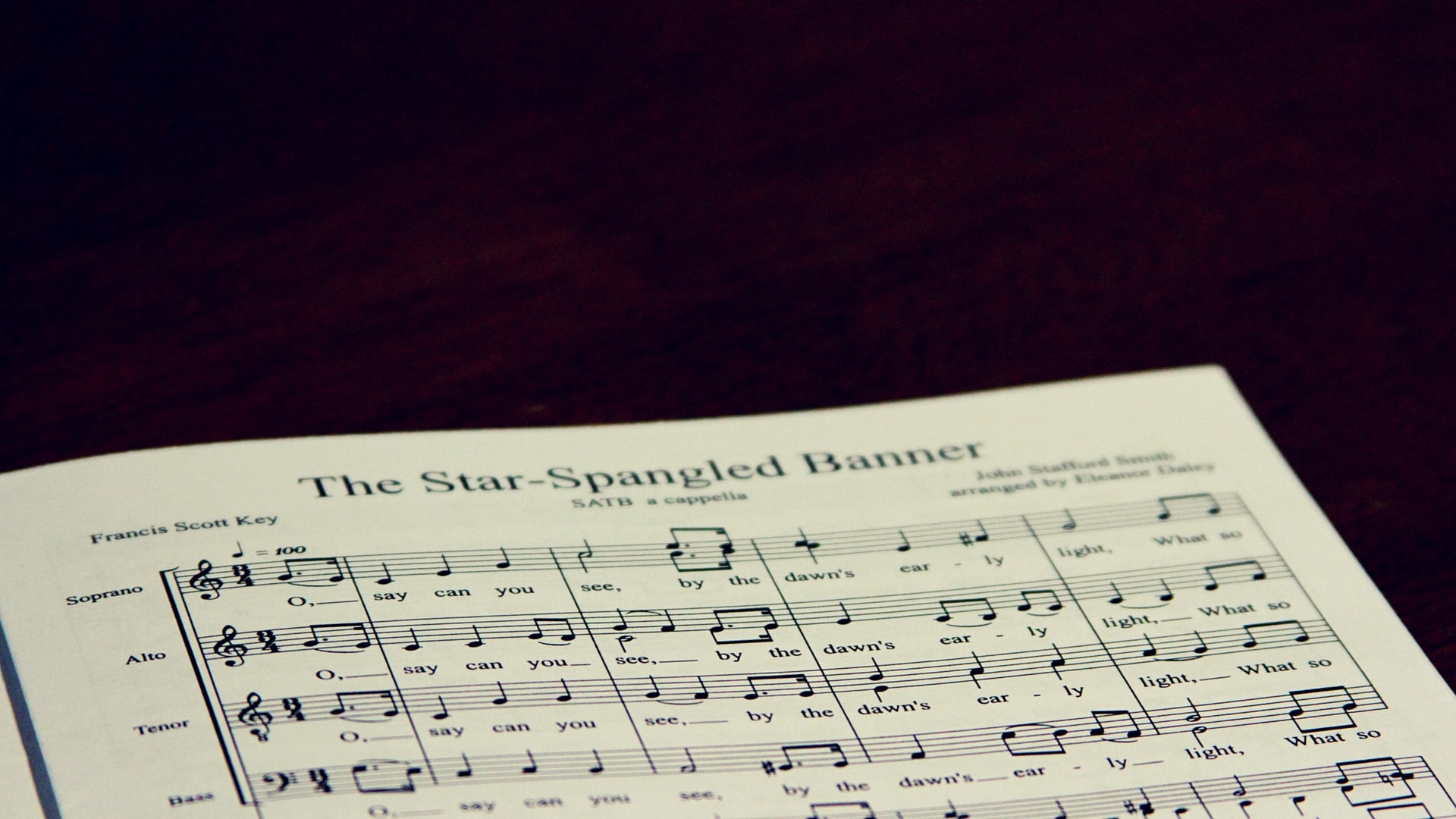 Spacing refers to how we distribute the pitches within a notated chord amongst the four voices. Often, we keep soprano, alto and tenor parts close together. A generally accepted rule of spacing is not to allow more than an octave between adjacent voices (soprano and alto as well as alto and tenor) – this doesn’t apply to the interval between the tenor and the bass voices, however, which often benefit from being wider than an octave apart. 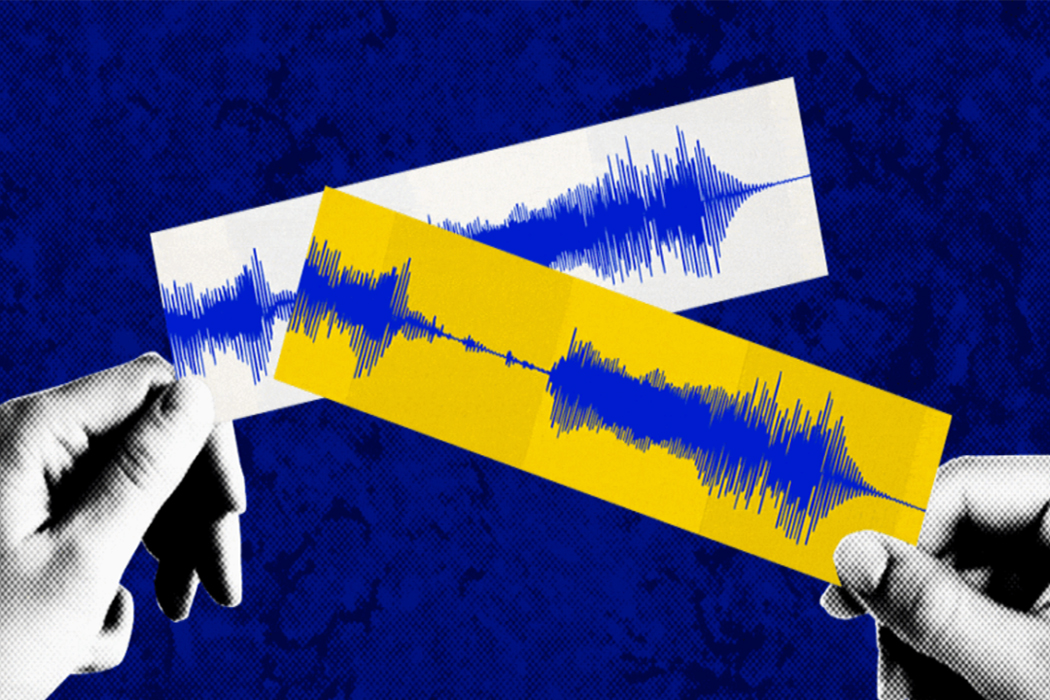 Motion refers to how a melody changes pitch and, when there are two or more melodies, how they change in pitch in relation to each other.

There are four main types of motion:

Four-part harmony is a traditional system of organising chords and was an important part of the composition process of Classical musicians from Bach, Mozart, to Beethoven and more. Whilst the concept is centuries old, we still use it today, although we may alter some principles for a more modern sound. It won’t be applicable in every situation, and you shouldn’t feel confined by the rigid rules of part-writing. However, learning part-writing will bolster you with the core concepts of composition: chord progressions, harmony, writing melodies, rhythm, texture and much more, which will help you regardless of style and genre.