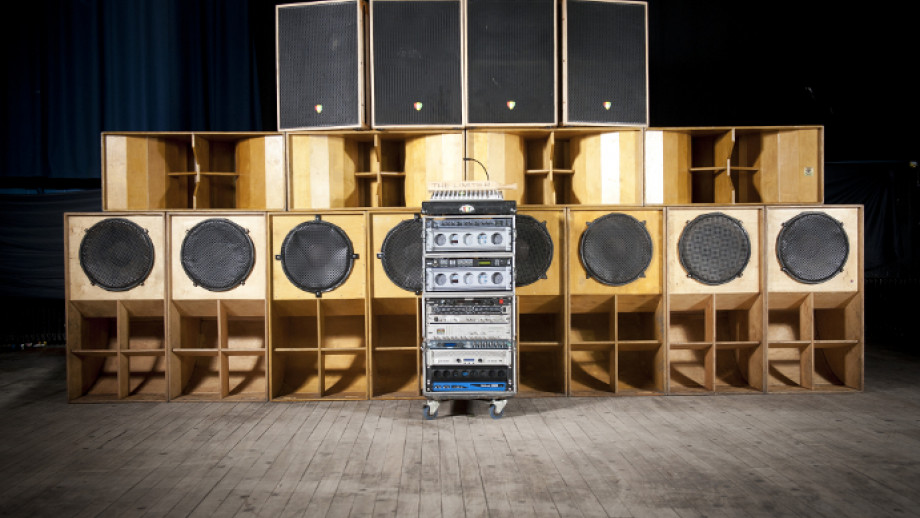 How can a set of speakers develop its own culture? If you think this sounds ridiculous, then you have fallen into the same trap as many that have come before you.

The term ‘soundsystem culture’ refers to a musical culture born in Jamaica in the late 1940s and early 1950s, revolving around street parties and loud music. Originally, this took the form of people making their own large speaker systems by hand and using them to blast out Ska and US R&B records to people in the street. This culture developed rapidly throughout Jamaica and the rest of The Caribbean as it celebrated community, music, parties and ideas that have founded other important aspects of island life, including carnival culture.

The origins of soundsystem culture

A soundsystem is about much more than just the speakers themselves, though. Any soundsystem is made up of a whole team of people in different specialist roles. This often includes DJs, MCs, sound technicians, and audio engineers, along with many other possible roles. This combination leaves us with a collective of people and hardware that in many ways functions as an artist in its own right. Even in the music industry of today, it is not uncommon to see soundsystems listed on lineups alongside DJs, MCs, and live artists, showing how crucial they are to the event. 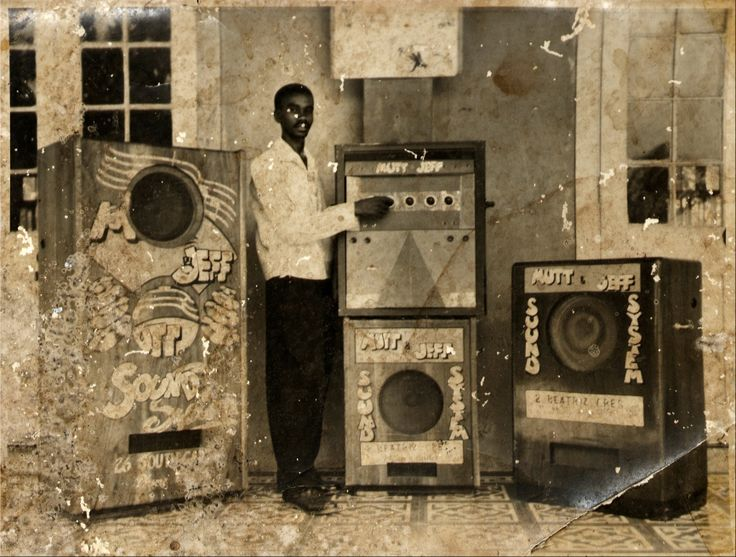 Soundsystems in Jamaica quickly became a source of great pride for the communities and people involved. Rivalry was sure to follow and so the soundclash was born. This is an event where two soundsystems set up at opposite ends of a dancehall and battle it out for the attention and approval of an audience throughout the course of the night. There were many different rounds where the two systems could show off their stuff and also many different rules that had to be followed. Soundsystems looking to give themselves the edge for an upcoming soundclash would approach artists and ask them to create exclusive records or slightly altered versions of their tracks paying respect to the soundsystem by name, usually through vocals. These records became known as dubplates and inspired the dubplate culture that dominated dance music in the 90s and early 2000s. The winner of a soundclash would be decided by the level of applause at the end of the clash, so it was a high-energy moment where audiences could show their appreciation. Some applauses even saw people shoot firearms into the air to show approval, the origins of the now popular gun fingers as a way to indicate that you are enjoying a track.

The first genre of music to be synonymous with soundsystems was Dub music, once an offshoot or subgenre of Reggae, but now a genre in its own right. This style began life exclusively as B sides to Reggae records, where the vocal would be removed or stripped back, the bass would be turned up to make the tracks more soundsystem friendly and samples would be manipulated with effects. As the first style to be created with soundsystems in mind, the sound translates incredibly well onto homemade speakers. 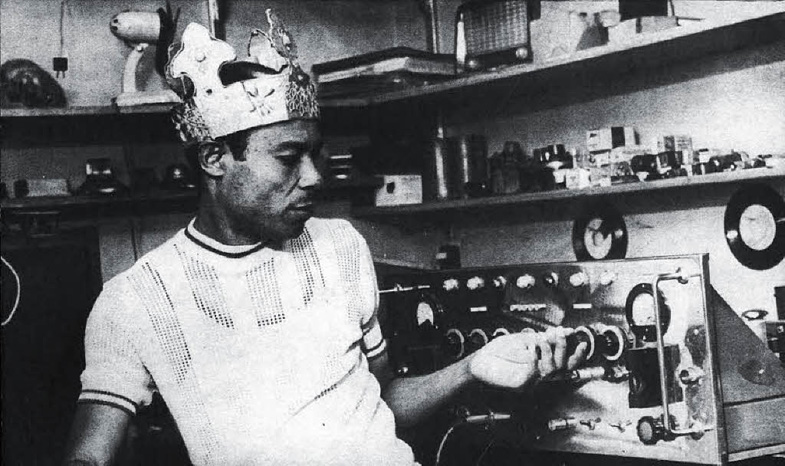 Soundsystem culture had a major impact outside of the Caribbean in the late 1970s, when Afrika Bambaataa allowed the soundsystem parties of his parents’ nations to influence the music that he was making in The Bronx, New York. He went on to become one of the three founding figures in Hip hop, and he brought with him some of the musical and social characteristics of soundsystem parties – big speakers, heavy bass, community gatherings, & peaceful parties. Unfortunately, with the rise of Gangsta Rap in the late 1980s, some of the peaceful ideologies present in these parties fell out of popularity in the Hip hop world, in favour of more violent socio-political narratives reflective of the African American experience at that time. 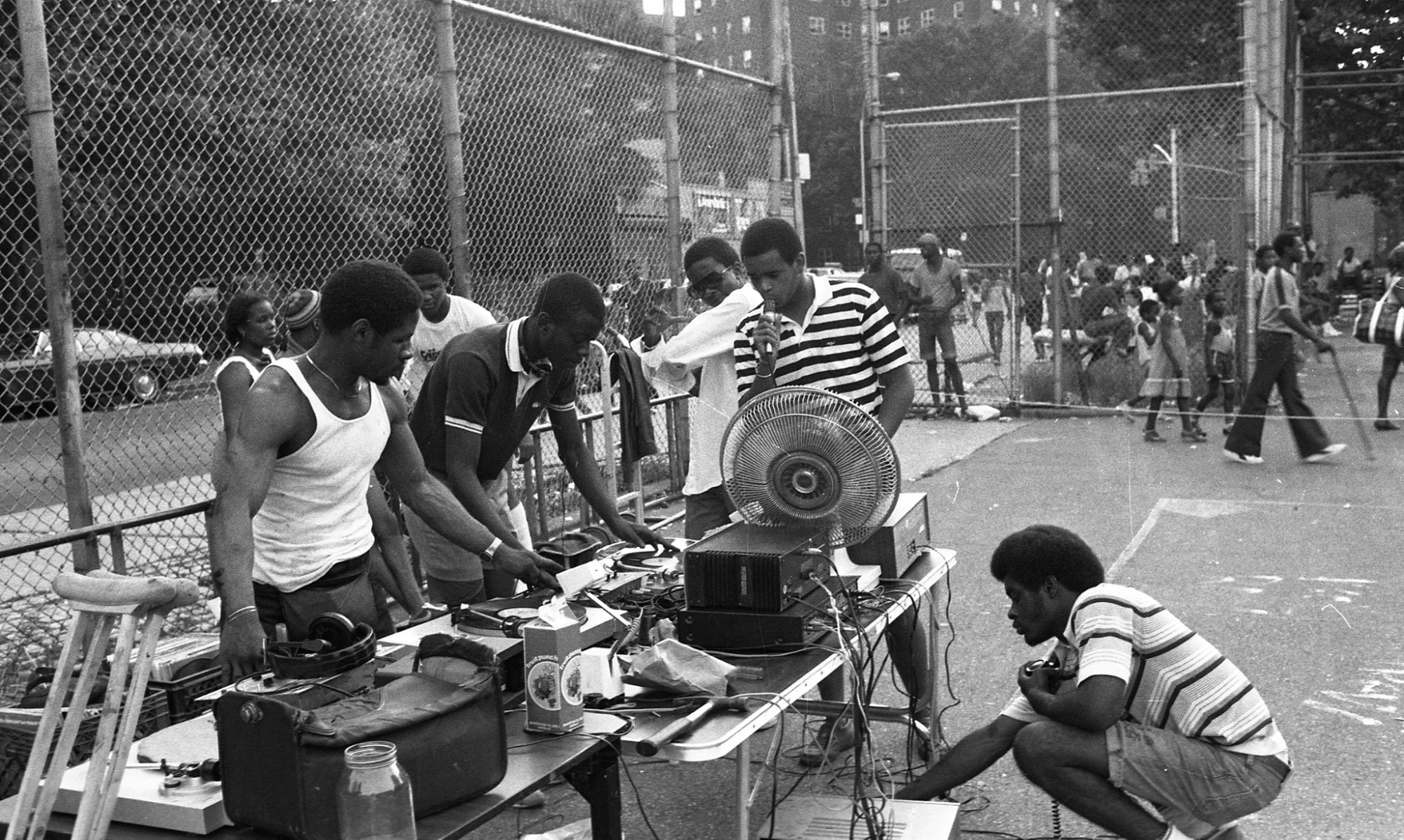 The United Kingdom was where soundsystem culture would come to find its second home. The end of the Second World War saw an increase in migration to the UK from Caribbean communities, due to the nation’s colonial ties to the region. With them they brought soundsystem culture and began sharing it with their new neighbours. Starting out in UK carnival celebrations and dancehall parties, soundsystems quickly found a place in the UK music industry, especially in cities like Bristol and Birmingham where there were large Caribbean communities. This subsequently brought about a combination of cultures that would lead to numerous successful musical styles, genres and communities in the years to come.

Rave culture and the ‘Second summer of love’

When rave culture first exploded in the UK with Acid house, Breakbeat and Hardcore music, soundsystems were quick to the party. Fuelled by a need for escapism, a desire for mutual love and respect and outright hedonism, the raving communities cherished the opportunity to include as many cultures as possible in their parties and were certainly never going to turn away an opportunity to play their favourite tracks at obscenely high volumes. All of these styles began to take influence from soundsystems, with tracks becoming more bass-heavy and Reggae/Ska/Dancehall samples becoming semi-regular features in tracks.

As UK rave music evolved, Caribbean influences became ever more present. 1994 saw the birth of a new musical style – Jungle. This was the first UK genre to be born that had soundsystem culture, Reggae music, and Dub music as influences. Huge Dub-style basses merged with fast and harsh breakbeats to create a totally new sound, often led by an MC that was ‘toasting’. This was a style of MC-ing that originated with the first generation of soundsystem culture back in the 50s, a true sign of how things had come full circle. Jungle music, as well as the Drum and bass music that evolved from it, has always had soundsystems at its very core. 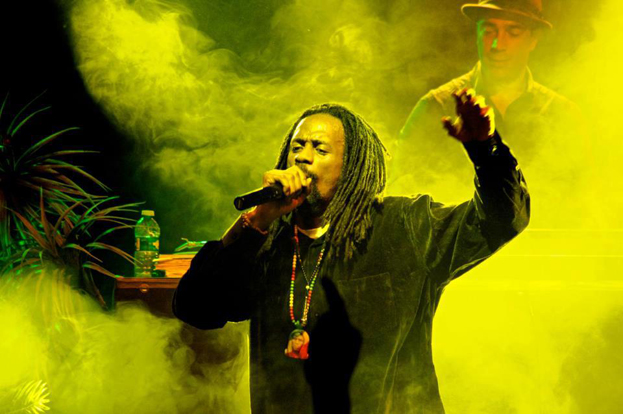 In the early 2000s, UK Garage music emerged in London as a reaction to the developments in House music that had been taking place in the US. Garage quickly took hold in London and the UK, with parties cropping up all over the place. Inevitably, the style was latched onto by major record labels and soon the charts were flooded with tracks in the style featuring much more mainstream RnB style vocals and MC-led tracks. This prompted another reactionary movement amongst fans and artists that weren’t satisfied with the ‘new Garage’ sound. This new movement would take on a style known as Grime.

Characterised by former DnB DJ Dizzee Rascal’s seminal album ‘Boy In Da Corner’, Grime music was looking to set itself aside from Garage in any way that it could. This included taking influence from its neighbouring genre Dubstep, another offshoot from Garage, which incorporated the soundsystem culture that had been so pivotal to its evolution. Deeply connected by their shared love of soundsystem culture, these styles are often found in the same live settings and are seen as musical siblings by many of their fans. 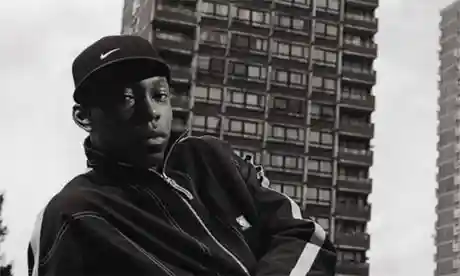 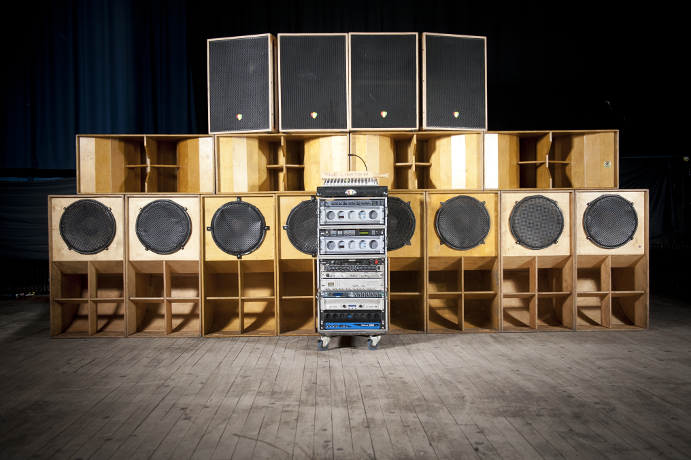