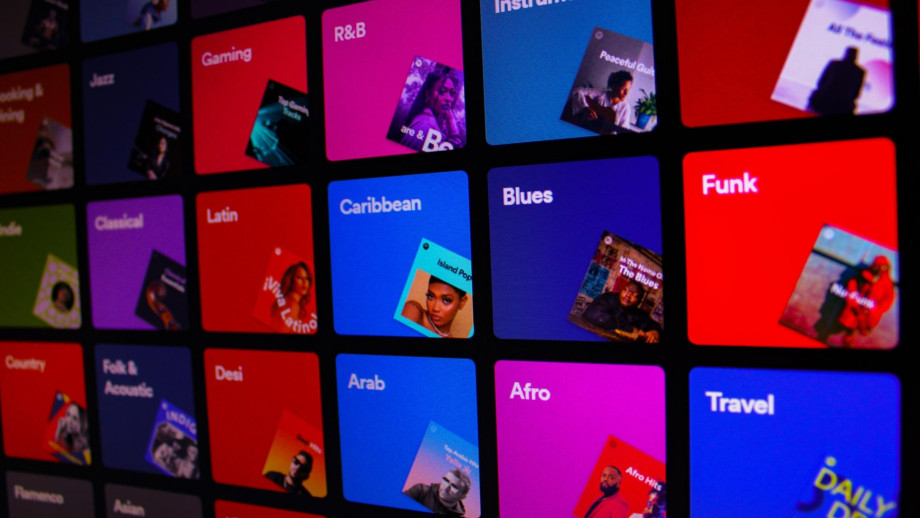 The history of music distribution

Music distribution has changed radically in the last few decades. With the decline of physical formats in favour of streaming services, artist’s distribution plans have changed. In previous years, musicians relied on bricks and mortar record shops to distribute their music, however, now the focus is on digital distribution. In 2015 digital music revenues surpassed that of physical formats (CD, vinyl, etc.) worldwide for the first time. Artists are now expected to have a strong online presence where they can interact with their fan base and promote their music. In this blog, we look at the history of music distribution and what modern-day distribution services are best for contemporary artists. 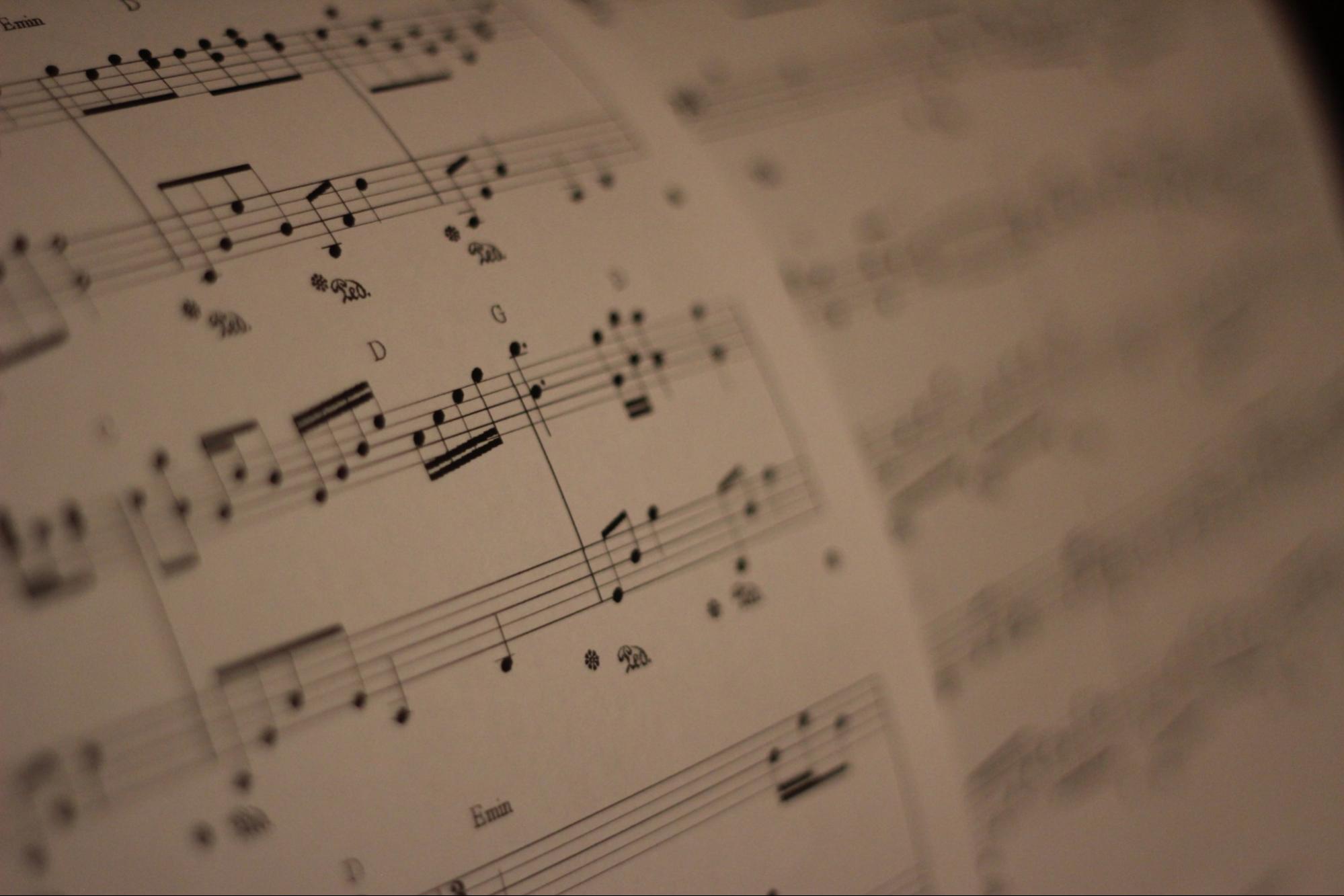 Long before physical recordings, music was distributed in the form of sheet music on a song by song basis. The invention of Gutenberg’s movable type printer, in the 15th century, allowed for sheet music to be printed and distributed on a large scale. The widespread use of the modern printing press, in the 19th century, made mass-produced sheet music affordable and popular. Seeing an opportunity for growth, publishing companies provided opportunities for songwriters to distribute their songs to a broader market. Music enthusiasts could now go to their local music shop, where a local musician would be playing, and buy copies of the songs they liked (similar to a listening station in a record shop). The distribution of sheet music was massively popular with some hits, like Charles K. Harris’ 'After the Ball', selling millions of copies. 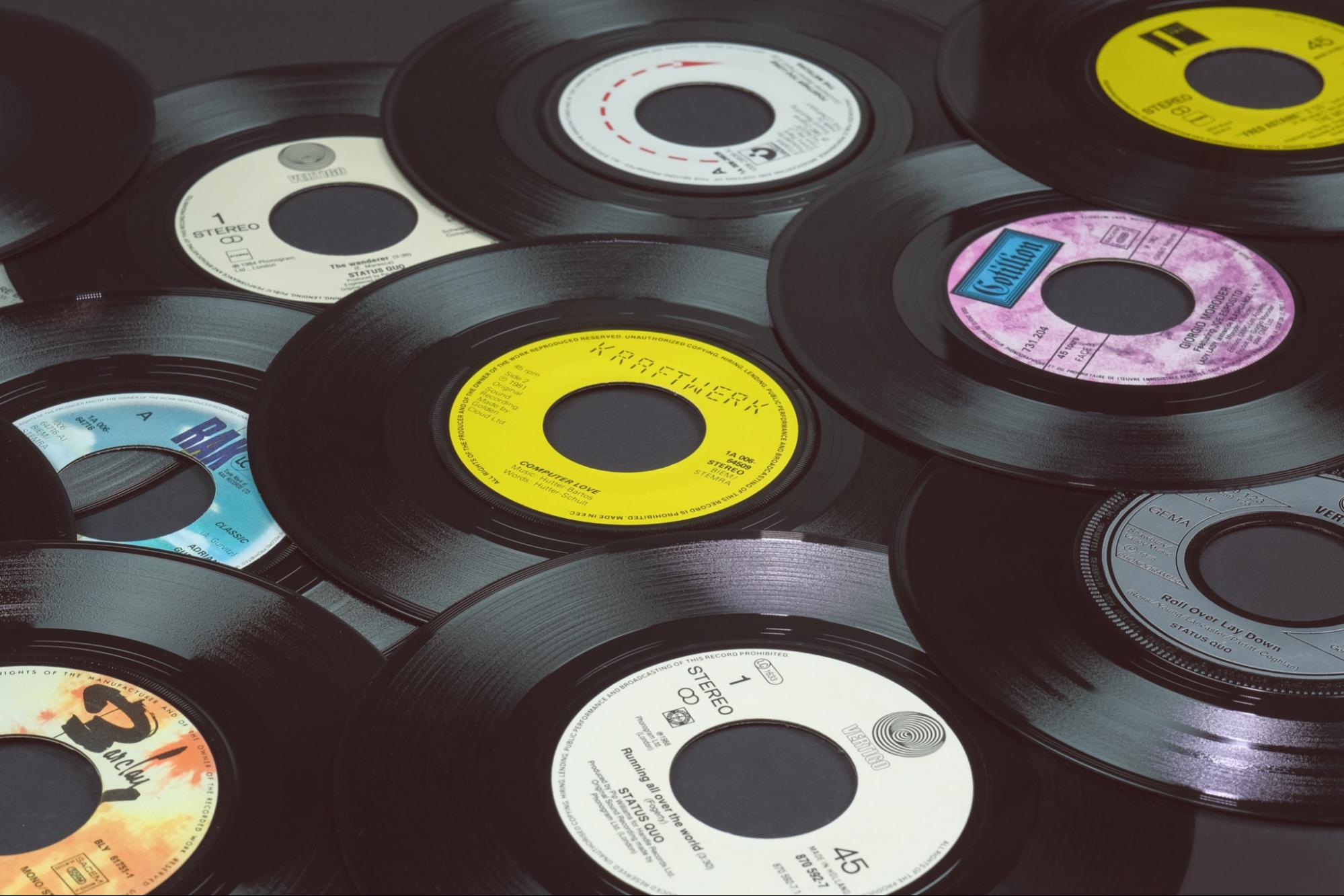 In 1877, Thomas Edison invented the microphone and phonograph for the recording and playback of audio. Initially, this audio recording was stored on a wax cylinder (later discs), but the standard format changed to 7” discs made from a shellac-based compound by the 1920s. These discs provided the perfect format for the mass distribution of recorded music, with record sales reaching around one hundred million in 1927. In 1948, the first 78 RPM vinyl record was introduced, soon to be standardised to 33⅓ RPM. These long-playing records (LPs) were larger than 78s and had more densely packed grooves allowing for twenty-five minutes of audio on each side (fifty minutes total). 33⅓ RPM LPs and the cheaper 45 RPM singles remained the dominant format throughout the 1950s. Vinyl was superseded by the compact audio cassette in 1963. The audiocassette dominated other formats after the advent of the Sony Walkman in the late 1970s. The Walkman allowed listeners to experience music anywhere and within five years of its release, cassette tapes were outselling records. However, all of these formats were eventually superseded by the compact disc (CD). The first iteration of the CD could hold around 80 minutes of music, and after its release in 1982, it quickly became the most efficient way of storing music. By 2007, over two hundred billion CDs had been bought and sold worldwide. 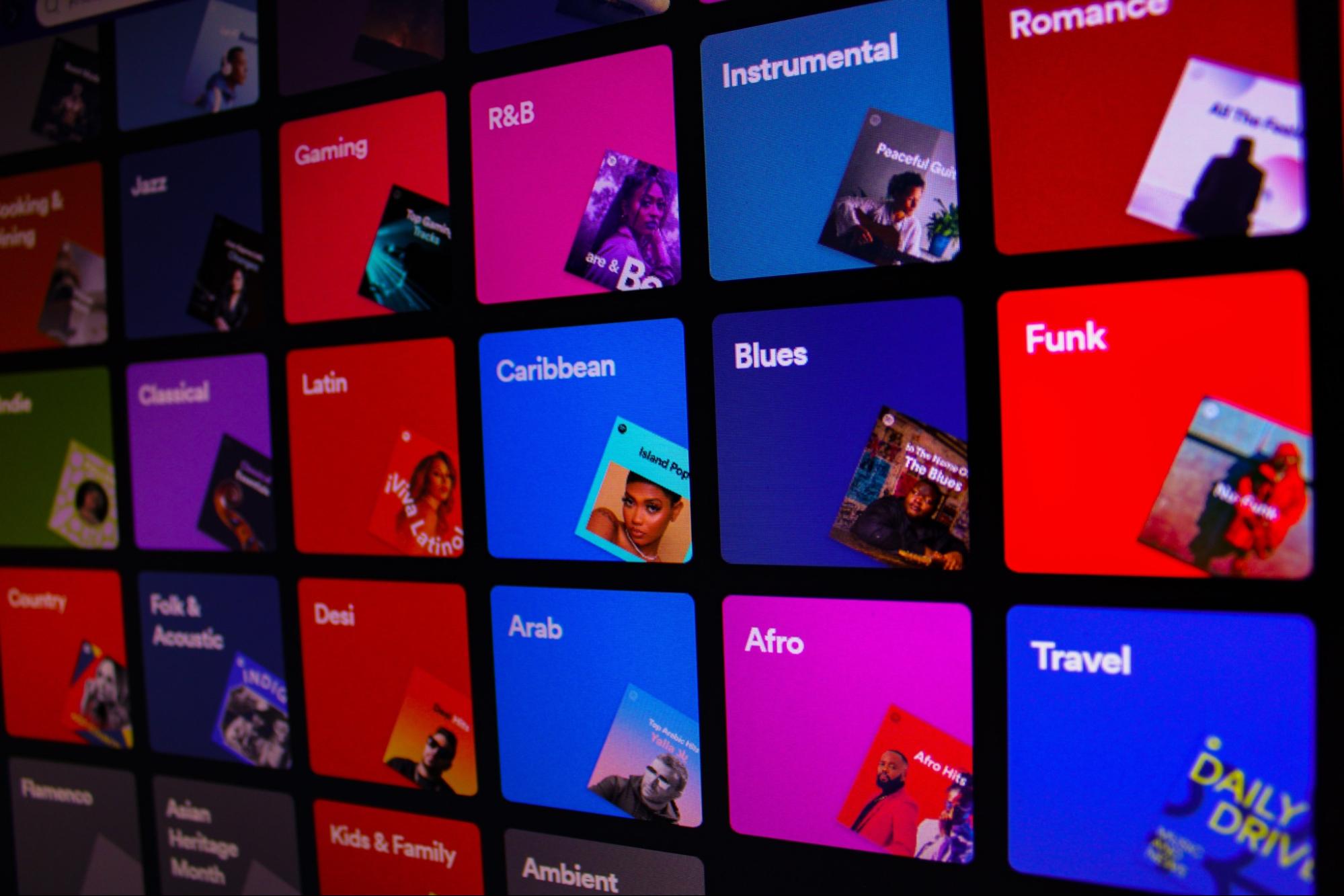 With the rise of the internet, music started to be distributed digitally in the form of (both legitimate and illegitimate) downloads. Napster was one of the first file-sharing platforms, users would extract music from compact discs and upload them allowing others to download the music for free. The digital format gained even more momentum with the release of the iPod and iTunes in 2001. Eventually, due to their convenience, digital formats became predominant and in 2008, music streaming site Spotify was launched, offering access to unlimited music in return for a monthly subscription fee. Digital subscription platforms (DSPs), such as Spotify, are how the vast majority of us consume music today, in fact, in 2021, Spotify reported over three hundred million active users worldwide. Although, due to the current revenue structure, many artists are asking fans to support them by buying physical copies or digital downloads of their music.

For a commission or upfront fee, digital distributors supply music to streaming sites (e.g. Spotify, Apple Music, Tidal and ensure that the royalties generated are passed back to the artist. Whilst some digital service providers (e.g. SoundCloud, Bandcamp) allow users to upload their music directly, to get music on the major streaming platforms, independent artists need to make use of a digital distributor. It’s important to be aware of the payment structure for these distribution platforms, some will take a commission, meaning that they will take a percentage of the royalties generated, whereas others work on a subscription basis or a combination of both. Popular music distribution platforms include DistroKid, CD Baby, TuneCore, and LANDR. Here’s a list of Spotify’s preferred distributors.