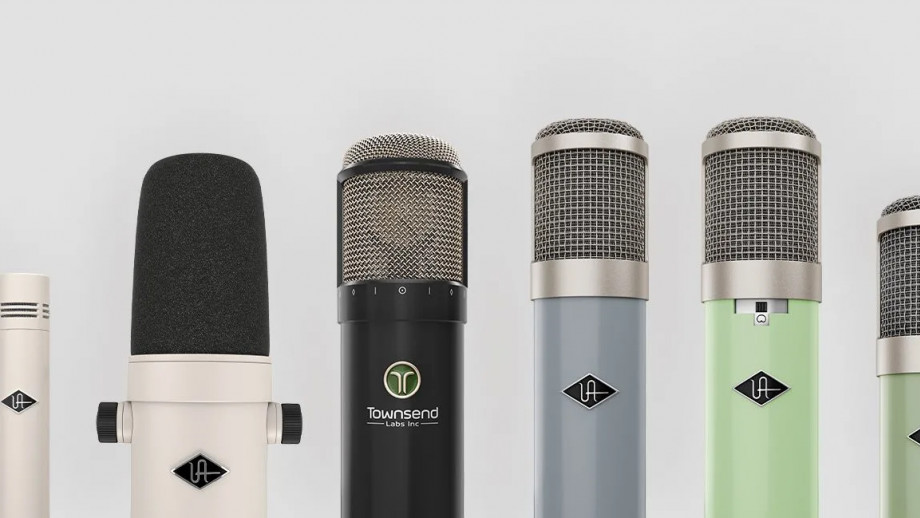 Universal Audio are a brand that has, since the 50s, been building high-quality audio equipment that can be found in many of the best studios around the world. From their iconic LA-2A and 1176 hardware compressors to their industry-standard Apollo audio interfaces and exceptional analogue modelling plugins, they’ve made a name for themselves for their pursuit of perfection in the pro audio sphere. What came as something of a pleasant surprise was seeing them branch out into new avenues over the last couple of years. First came a range of high-end guitar pedals aimed squarely at gigging pros and amateurs with thick wallets. Now, we’re seeing them move into a whole new market – microphones. 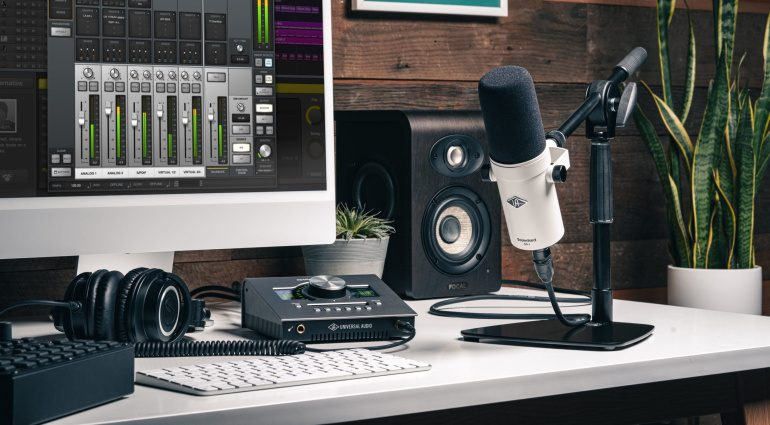 The first one that has been properly announced with a price and release date is the SD-1. Looks-wise, it might seem fairly familiar to many, with its body shape and built-in windscreen (pop shield) having more than a couple of similarities to the ever-popular Shure SM7B. Beyond sheer aesthetics, however, there’s a lot to be excited about for this mic.

Firstly, the price. It's retailing at $299 which, while hardly cheap, is very reasonable considering Universal Audio’s pedigree for premium gear and it’s comfortably undercutting the $399 retail of its potential rival the SM7B.

It’s designed to not only be used in the studio on a number of sources, but also for broadcasting and podcasting. This new home podcasting market has been booming recently so it’s no surprise that we’ve been seeing brands like Earthworks and Rode moving into the market with content creators in mind.

As far as controls go, it’s simple enough, with a 200Hz low cut similar to what you’d find on many mics as well as a switchable boost in the 3-5kHz range to help give more presence. 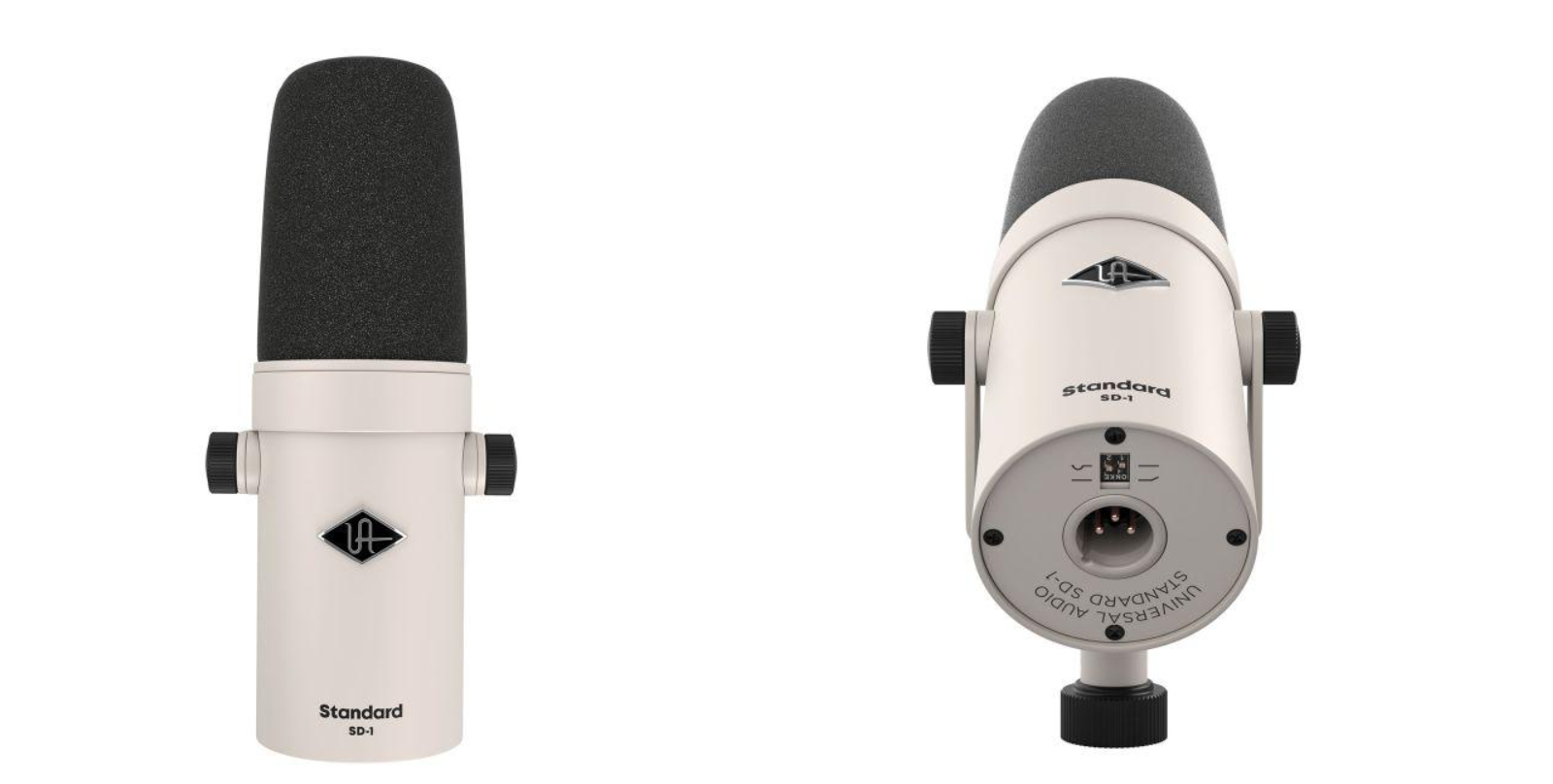 As manufacturers of both microphones and interfaces, Universal Audio are in the handy position of being able to make the perfect pairing of the two, with presets for the Apollo range of interfaces that are tuned to work seamlessly with your new mic.

The SD-1 is available for pre-order now from Universal Audio dealers.

This summer, we can expect to see the release of the next lot of microphones from UA – the SP-1 pencil condenser mics. Perfect as a stereo pair for capturing instruments such as piano or could be the perfect choice for drum overheads. They’re expected to retail at around $499 for the pair. 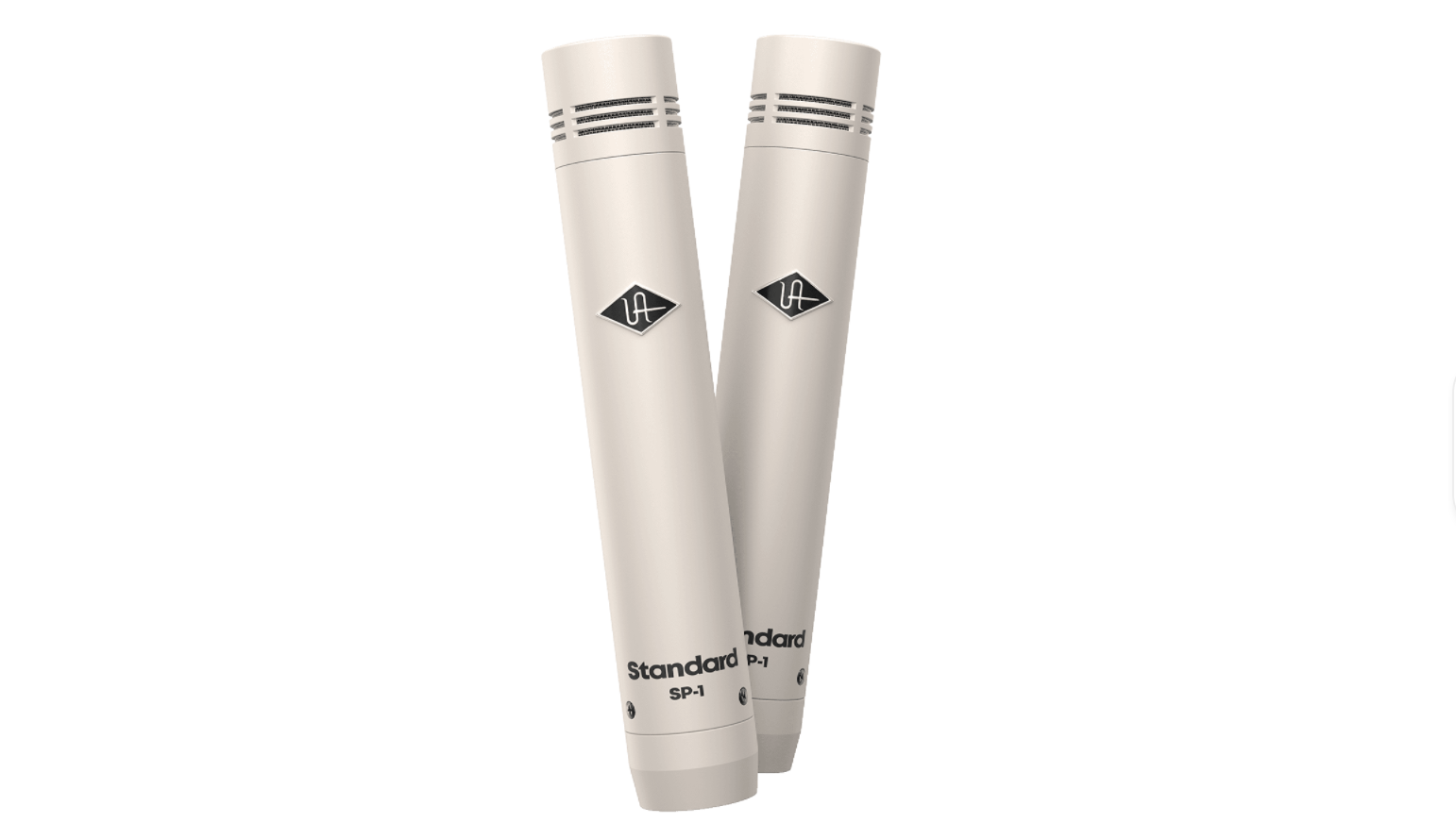 Also coming up later in the year will be a trio of microphones designed and built by mic wizard David Bock in California. Given that Universal Audio bought Bock in 2020, a collaborative project is hardly a surprise and given his previous experience of building high-end mics, it could be the perfect partnership for this foray into pro recording. While a price hasn’t been announced yet, we can safely assume they’ll be well into the thousands of dollars each. Being named 167, 187 and 251, we can take a fair few guesses as to their Neumann/Telefunken inspirations for the sound, but we’ll have to wait to see if they can live up to the reputation of those German giants. 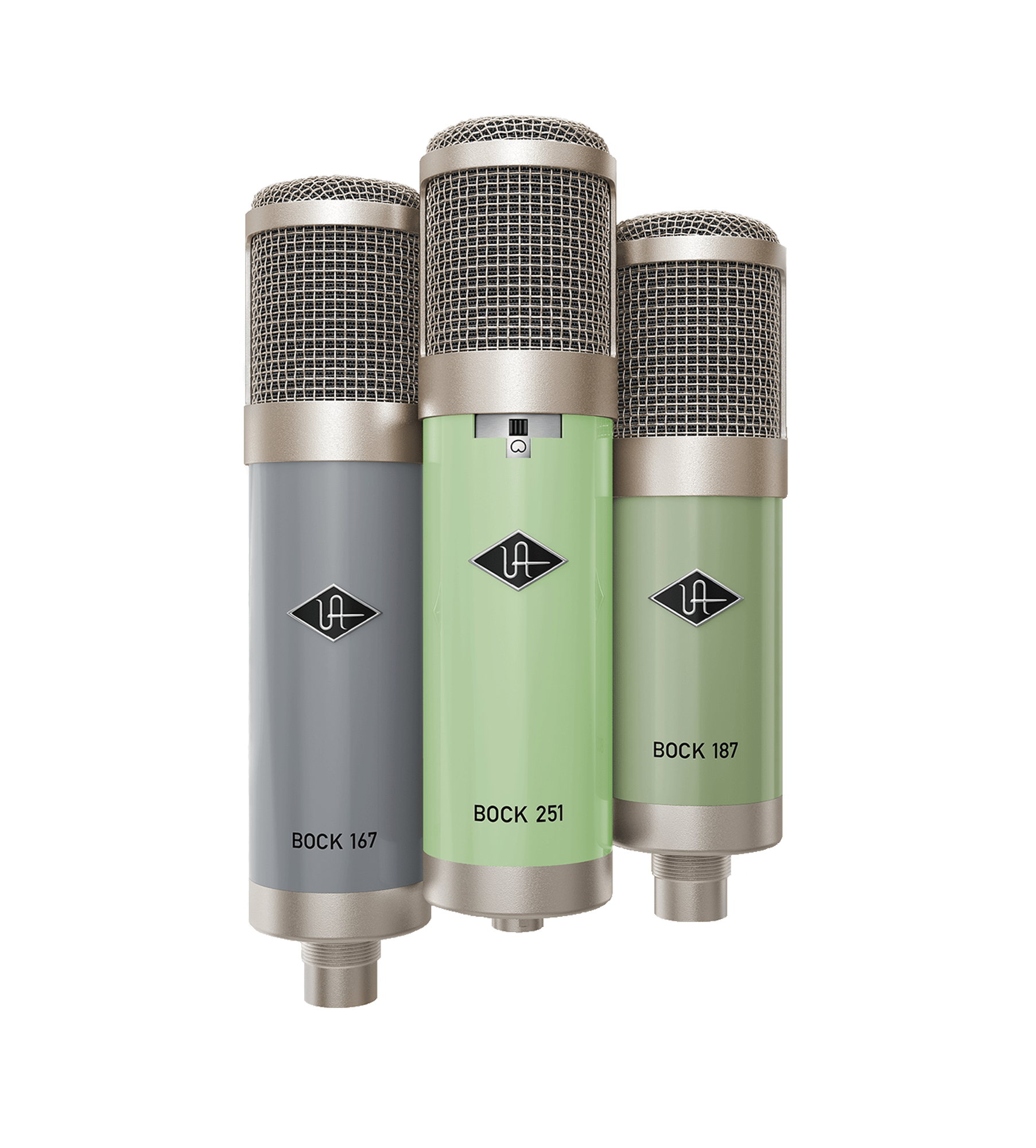