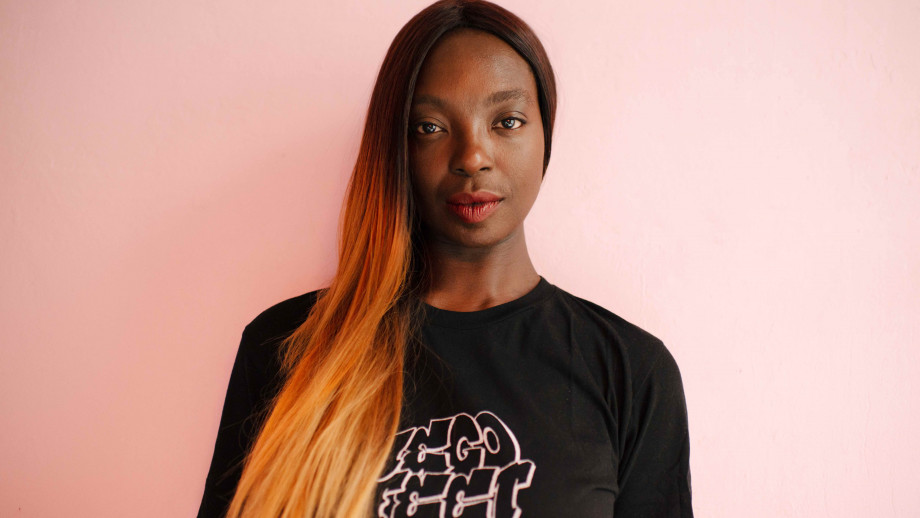 Afrodeutsche: getting out of your comfort zone

As you get more successful as an artist, you’ll find more and more opportunities coming your way. Another gig? Yes please. A remix of a song? Don’t mind if I do. But you may find yourself at a crossroads where you get offered the chance to do something that’s slightly outside your comfort zone. If someone offered you the chance to write the score for a big upcoming film, would you take it? Maybe you feel ‘I’m not quite ready for that yet’ or ‘I don’t have enough experience.’ But perhaps taking that plunge could be just what you need.

You could end up waiting forever until you feel ‘ready’ for the exact right work. One thing you have to tell yourself is that someone believes you can. The fact that they have gone out of their way to choose you to ask to work on this project could be sign enough that they have the confidence that you can do it. In her new Virtuoso course, Afrodeutsche talks about how she was offered the opportunity to score a film despite not having done it before. In her own words – ‘If it's frightening, it’s probably a good place to start.’

For her, that certain someone who believed in her was a filmmaker by the name of Paul Sapin. Working at Al-Jazeera, he’d directed a documentary about the 2010 earthquakes in Haiti and was after some suitably sombre music to cap it off. After listening to Afrodeutsche’s music before, it seemed like the perfect fit. 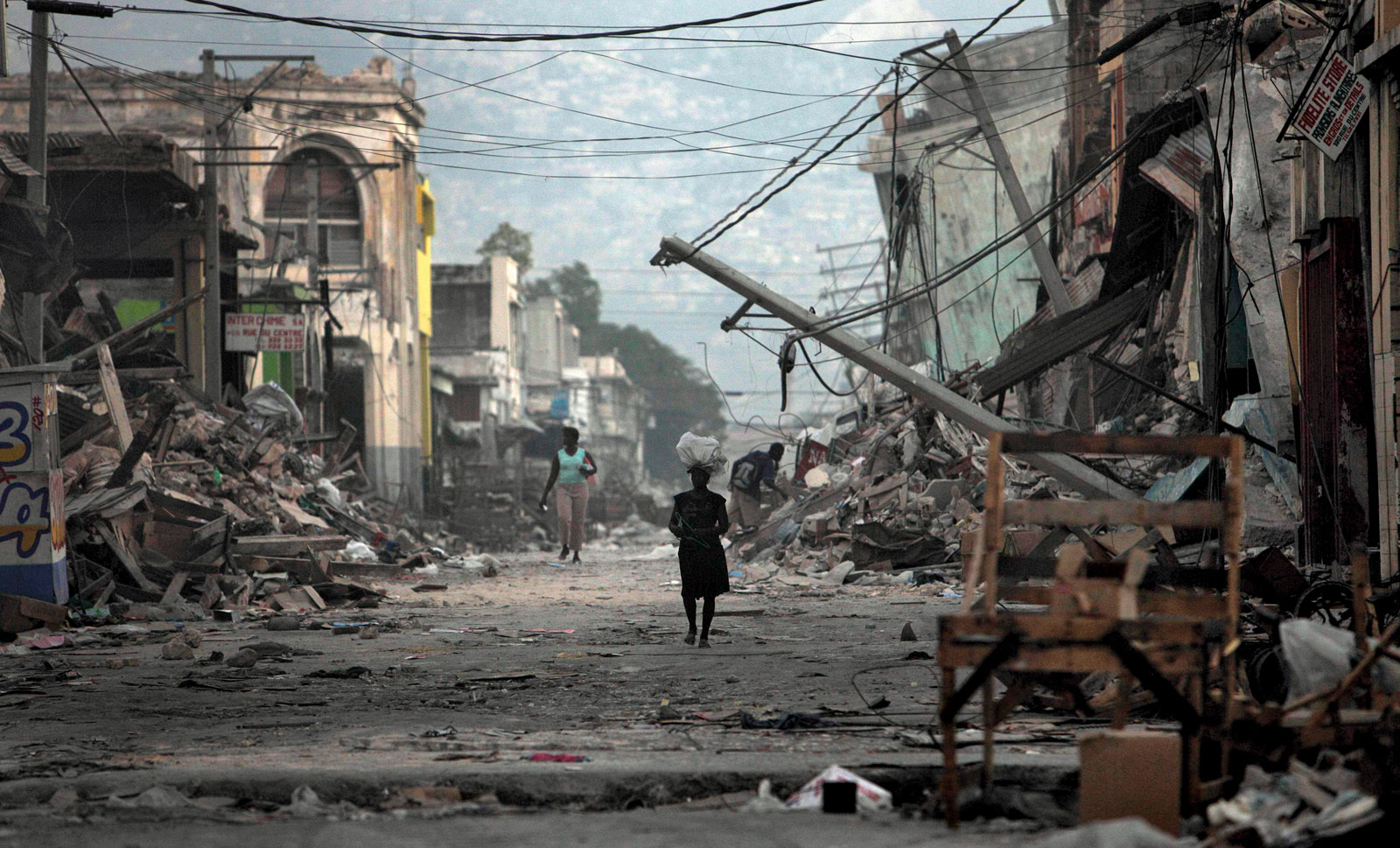 At this point, she had a choice. Take the job, embrace that fear and push herself to learn and grow or keep things as they were. It wasn’t a very hard choice.

If you wait until you feel ready to pursue an opportunity, chances are it’ll pass you by. Saying yes means that you’re open to moving past your comfort zone and embracing a new challenge. At the risk of sounding like a cheesy motivational quote meme your mum shares on Facebook, you regret the things you don’t do much more than the things you do.

Jumping in at the deep end

As she’d jumped into the deep end of the metaphorical swimming pool of film music, there was a lot to learn. Just what on earth is a cue sheet and why do I need one? How do I talk to all these classically trained musicians as someone who can’t even read music? 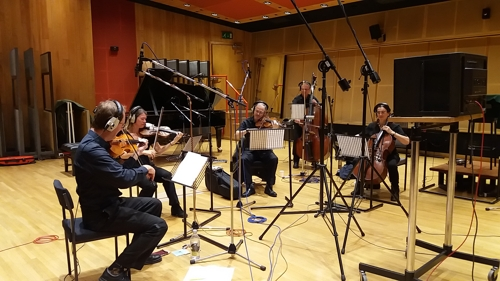 It takes a lot of guts to open yourself up to a situation where you will feel like a bit of an outsider. This is exactly the sort of thing that is far easier to say (and write) than actually do. For Afrodeutsche, she remembers sitting at home with her mum watching a film. As the end credits crawled their way up the screen, this self-assured young girl confidently exclaimed that one day her name would be up there too.

When one door closes, another opens

It’s often said that ‘when one door closes, another opens.’ Well, it’s often also true that when one door opens, lots more doors can open too. From starting out completely green and blagging her way through, Afrodeutsche went on to bigger and bigger heights. From the one spark of saying yes came larger film jobs – including the Bafta-nominated documentary ‘Kamali’.

There are quite a few people you will endlessly extol the virtues of saying yes to everything. Beyond being a catchy bit of pop self-help, it’s probably not the best philosophy for life, especially as a musician. You’ll get offers for gigs for ‘exposure’ in lieu of actual payment which isn’t always in your best interests. The same goes for perhaps not saying ‘yes’ to every uncontrollable urge to buy the latest shiny bit of expensive gear.

The goal should be, like Afrodeutsche, to have the confidence to say yes to the right things. If you want to learn all these things about making film music that Afrodeutsche wish she’d known when she started out, be sure to get more of her insights from her new course, Know the score.