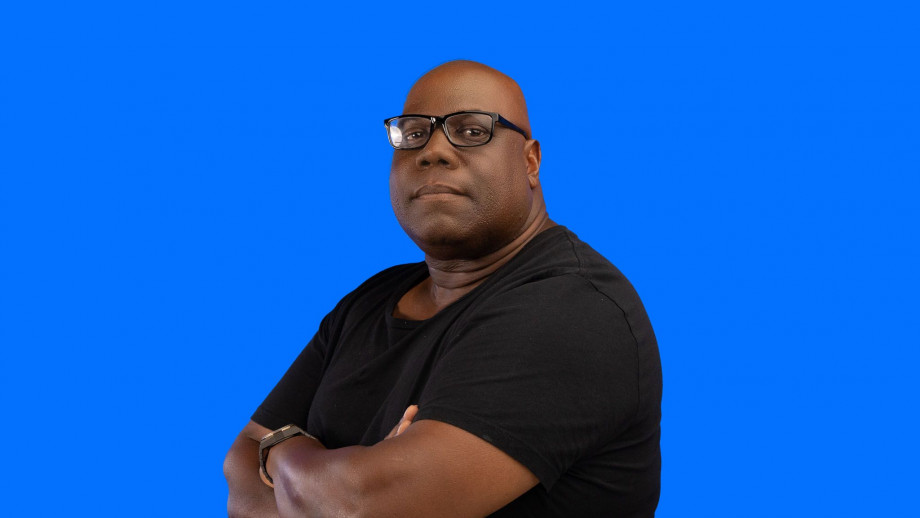 Carl Cox: “Just make the best of what you’ve got”

Carl Cox’s rise to being one of the biggest figures in dance music is no accident. With a career spanning 5 decades and no signs of slowing down, Carl has had to put in the hours to earn his place at the top. His exceptional selections and ability to read any room have earned him the rare title of being both a deeply respected ‘DJ’s DJ’ and a household name that helped bring in the first wave of superstar DJs.

We sat down with the ‘people’s choice’ for some quickfire questions.

Music means everything to me. I love music, I’ve got a passion for it and I love sharing it.

What’s one thing you wish you’d known when first starting out in the industry?

Well, I have to go back to the 70s and 60s and the artists that came out around that time. A lot of artists like Stevie Wonder, Marvin Gaye, Isaac Hayes, Booker T and the MGs. These are all people that I first started listening to and grew up with and still follow today. They’re the ones that inspired me to make the music I’m making today.

What's your favourite piece of equipment and why?

A Minimoog. The Minimoog is a module from which you can make amazing basslines. It has three oscillators so you can make really good chord sounds through Moog oscillations. Most of the tracks I’ve ever made over the thirty years of making music have a Moog sound in it somewhere. It’s one of my favourite pieces of kit that I still have today. 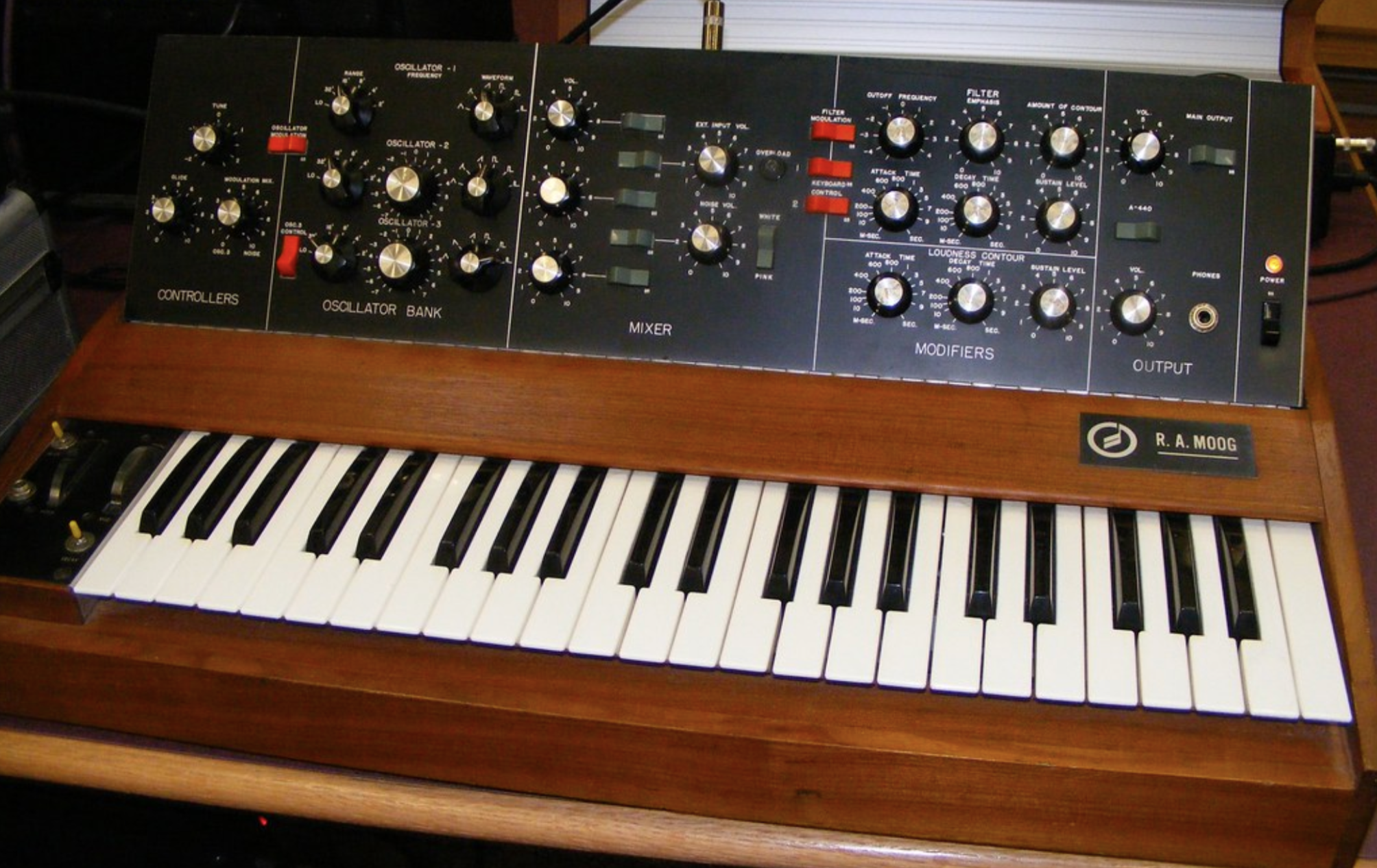 "Early Minimoog" by glacial23 is licensed under CC BY-SA 2.0.

Ableton. I've been working with Ableton for about 20 years – since they started. I used to work with Pro Tools before that and Creator and Notator before them. I’ve just found Ableton to be a lot more user-friendly and you get a lot more out of it.

Do you think having expensive equipment matters?

I really don’t think having expensive equipment matters. I think what’s really important is, whatever you have, just make the best of what you’ve got. Most of the best music made has been made with the simplest equipment.

What’s the favourite gig you’ve been to as a punter?

I think the crown goes to Berlin’s Love Parade. To actually see 1.8 million people in front of you dancing away to the music that you’re selecting is just an incredible thing to see.

One of the worst gigs I’ve ever played was in Ottawa where the promoters really felt that they were going to have like 20-25,000 people descend on the shores for the weekend and, unfortunately, only 20 people turned up. When I was playing, they switched the sound system off because they didn’t have any money to continue the party and at the same time I got bitten by about 50 mosquitos on my back which was very uncomfortable for the next 2 days.

The camaraderie that we’re really seeing happen at the moment in all genres. For the music scene at the moment, based on what we’ve seen with the pandemic, to see it come back slowly but surely has been amazing based on how people are helping each other and coming together.

There’s been a certain amount of negativity based on us trying to get to a place where it all makes sense for us to come together with our music. It’s getting a little bit difficult to get to the place where we were before the pandemic two years ago. We just have to be as positive as we possibly can be.

What’s the first record you ever bought?

It goes all the way back to 1976. It was a record called ‘Love Hangover’ by Diana Ross on Motown Records for 99p.

If you could play B2B with any DJ that you haven’t already, who would it be?

I would love to play B2B with Laurent Garnier. I have done it once before a very long time ago but I think that because he loves to do long sets and really go through his music selection and really dig deep into his record collection, me doing the same would be a very interesting set between us.

I would like to meet David Gilmour from Pink Floyd. His acoustic solo guitar pieces are just mesmerizing, how he just tunes himself into the guitar, he really becomes as one with the guitar. David Gilmour would really be someone I’d like to work with if I could at any point in my life.

If you’d like to learn more from Carl Cox about how you make it in the music industry and the mindset it takes to turn your passion into a full-time career, check out his video course here on Virtuoso.