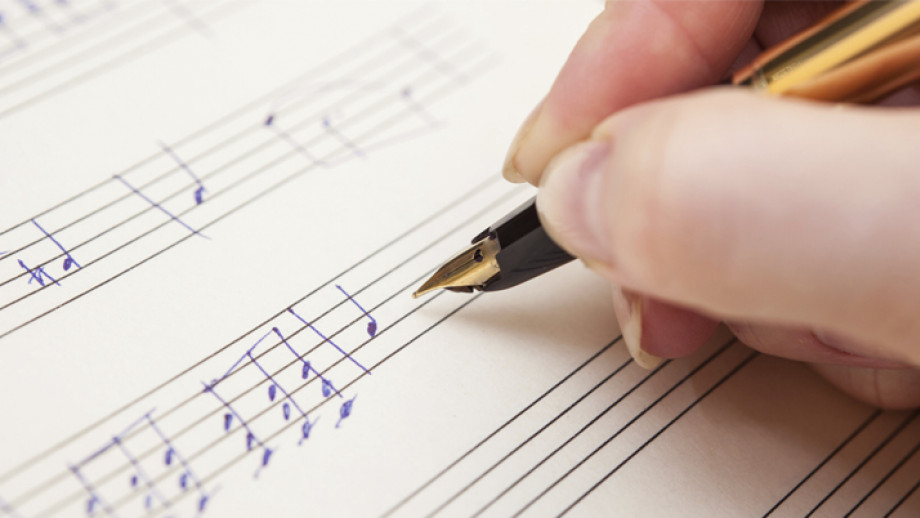 The words ‘music theory’ probably conjure up images of school music lessons, with everyone sitting around learning about why Chopin is so great and just what a Neapolitan sixth chord is. This can often seem a million miles away from the music we listen to and make, but music theory and classical training doesn’t just influence the realm of large orchestras and old men in powdered wigs. So, can it actually be useful when it comes to making modern music too?

Are rules welcome in art?

Anyone who studied classical harmony will probably have flashbacks when they hear the words Bach Chorale. These are used to teach voicing and harmony in a very strict and very old fashioned way, drilling eighteenth-century musical traditions into kids' heads with very little in the way of freedom. There are no rights and wrongs with music, however. There’s nothing wrong with saying that certain notes can work well together or that it’s often good to avoid parallel fifths. But most of the time, classical harmony guides will single-mindedly proclaim that this is the only right way of doing things. But, as all the cool kids seem to say, rules are meant to be broken. There are countless examples of songs with parallel fifths, from the beefy power chords of AC/DC to Bach’s successor to the classical crown, Mozart. All of these sound great, of course, and underline the fact that almost anything that shouldn’t work on paper, can work in the right context.

The problem is that when you keep following the same set of strict rules, everything starts sounding the same. As glorious as Bach’s choral works sound, it’s not exactly the only great music. We could go on at length about what made The Beatles’ music so special. The amazing lyrics, the gorgeous sonic palettes and their unique songwriting abilities. While often they contained beautiful harmonies and orchestration provided by George Martin, none of The Beatles read music or knew any music theory. Nobody would say this got in the way of them creating many of the greatest songs of the 20th century. If anything, there’s an argument to say it actually helped. 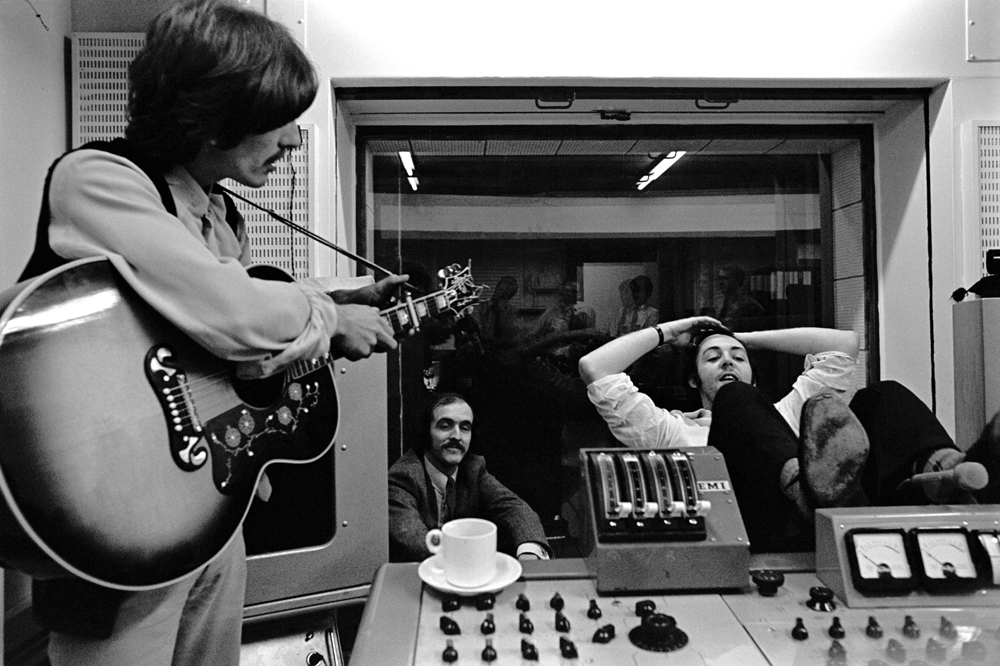 Removing barriers and limitations can be one of the most freeing experiences when it comes to making music. In the words of Afrodeutsche, ‘Without the rules, the possibilities are infinite, you can do whatever you want. You decide if something sounds good. Not being classically trained has been extremely freeing.’ For her, that path made her have a completely different outlook towards music. In her new video course, Afrodeutsche explains how she had to come up with a new way of talking to classically trained musicians without understanding the fancy Italian words they were accustomed to. 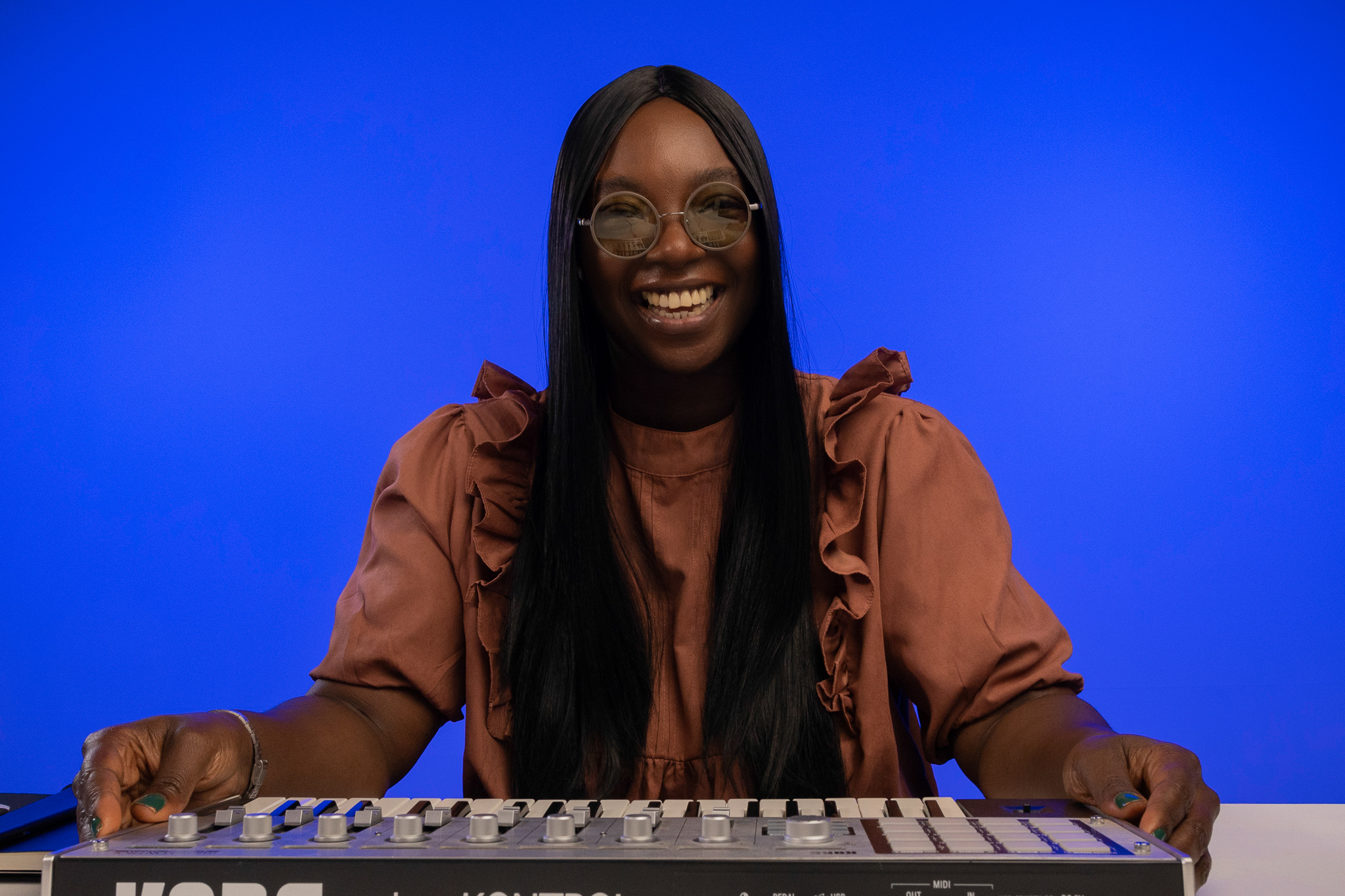 Why is Classical music seen as the benchmark?

It’s worth mentioning at this point why Classical music is held in such high regard amongst a lot of people. There is, for many, this notion that Western classical music is somehow ‘superior’ to any other music. It's certainly true that a great deal of it is amazing but the idea that the likes of Beethoven and Bach are untouchable geniuses is based on snobbery and often, biases, conscious or otherwise. This is supported by the fact that what we would traditionally call ‘music theory’ is probably more aptly called ‘18th-century Western music theory.’ Every culture around the world has its own musical traditions and a deep tradition of music theory. However, the vast majority of established music education in schools focuses on a specific time and culture. In viewing the musical world through such a narrow window, this education can block out the appreciation of the vast possibilities that exploring the world’s musical knowledge can offer. Make sure that if you do want to learn the theory behind music, try and explore as many different areas as possible to help find your unique sound.

Working with a lack of theory knowledge

Modern software has made it easier than ever for those who are less than adept in music theory to make great tunes. One resource that can help musical newbies is Captain Plugins by Mixed In Key. Even household names like David Guetta have gotten on board with this software to build out chord progressions, melodies and basslines. This can give you a great head start if you’re a bit lost when it comes to writing. 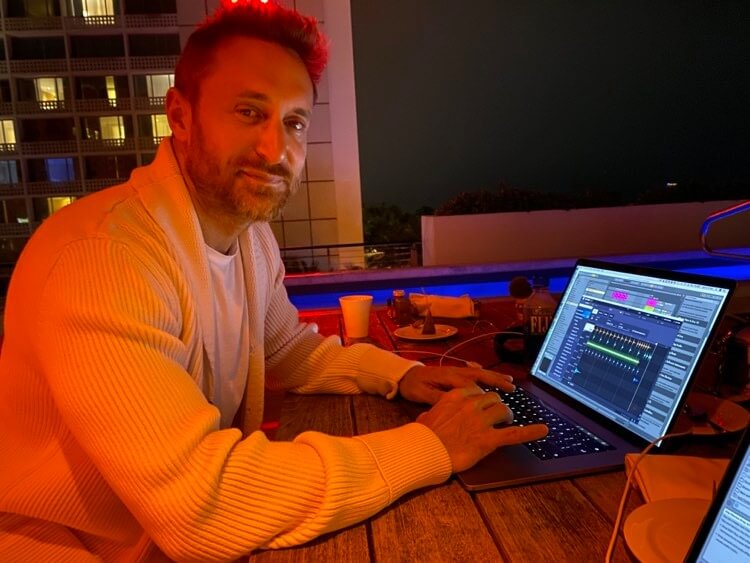 Downloading and importing MIDI packs is another option for those trying to write songs with as little theory as possible. Anyone who makes music and has spent more than 5 minutes on Youtube has probably seen the adverts for Unison MIDI chord packs (about 1000 times most likely). Something like this could potentially be useful but requires a little knowledge to get the most out of it. If you don’t know what you’re doing, you’ll end up probably throwing a few chords together and not knowing what to do with them.

There’s also a potential loss of authenticity and uniqueness when it comes to taking other people's chords and harmonies wholesale. If you build out a track based entirely on loops and samples from Splice, for example, it will end up sounding fairly generic, more likely than not. The same can go for MIDI.

One point where having a solid grasp of theory will come very handy is in reading music. You may well go your entire career without coming across a single crotchet or you may be expected to read music every day. It all depends on what sort of music you’re involved with. As a means of communicating with other musicians, notation is the go-to choice for most instrumentalists in Jazz, Classical and other predominantly instrumental genres. If you are collaborating with instrumentalists, notation is going to be needed, unless you also hire a professional orchestrator, as The Beatles did. 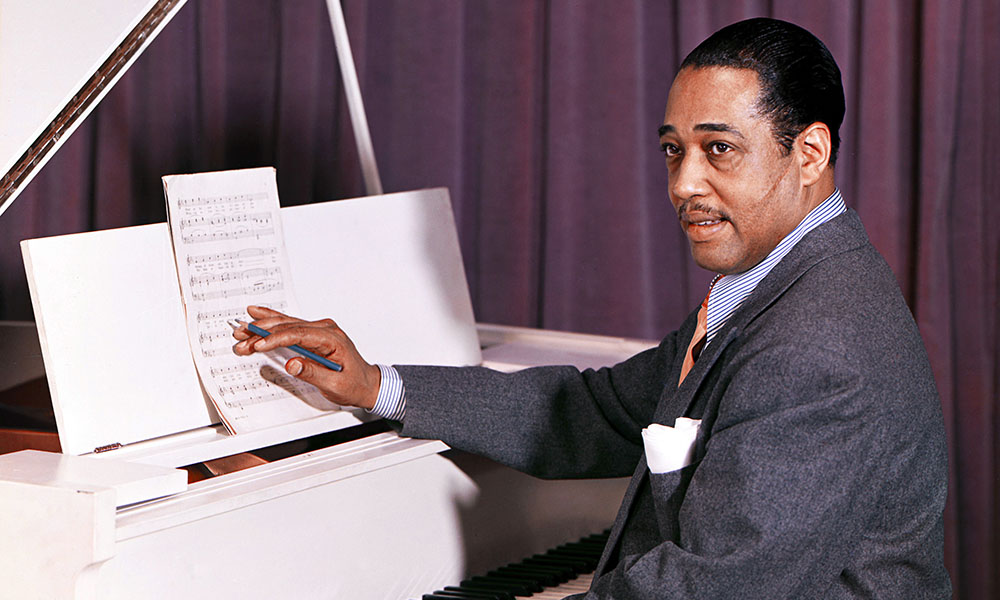 To quote the great Duke Ellington, "If it sounds good, it is good." If there was such a thing as a set of rules to make music (and despite what Classical purists say, there isn’t) this would be the only one. Even if you do come from a traditional background where you have been taught Classical music theory, remember to keep Duke’s words close to mind. Experiment, have fun and make music that’s true to you.