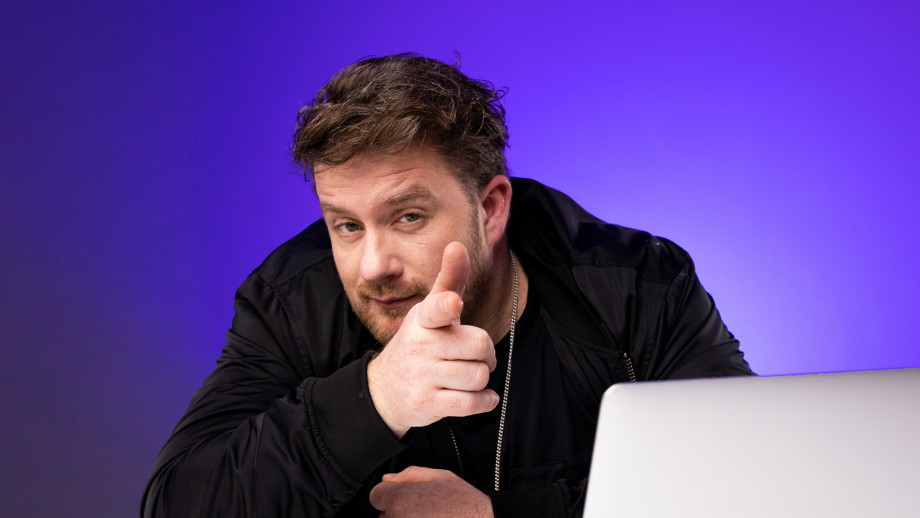 Eats Everything – The story so far

Eats Everything is known worldwide for pumping out massive House tracks at some of the biggest festivals and clubs around the world.

But how did he go from being a hobbyist DJ in Bristol to one of the most in-demand names in electronic music?

Rewind to 2010, Dan was at a crossroads in life. He was a groundworker, digging holes in the ground in Salisbury for £60 a day, but he knew what he really wanted to do. He’d nailed his style and nailed his sound but just needed the time to focus on his music. He gave himself a year to turn things around and make it. A year where he would put all of his attention on what he really loved. 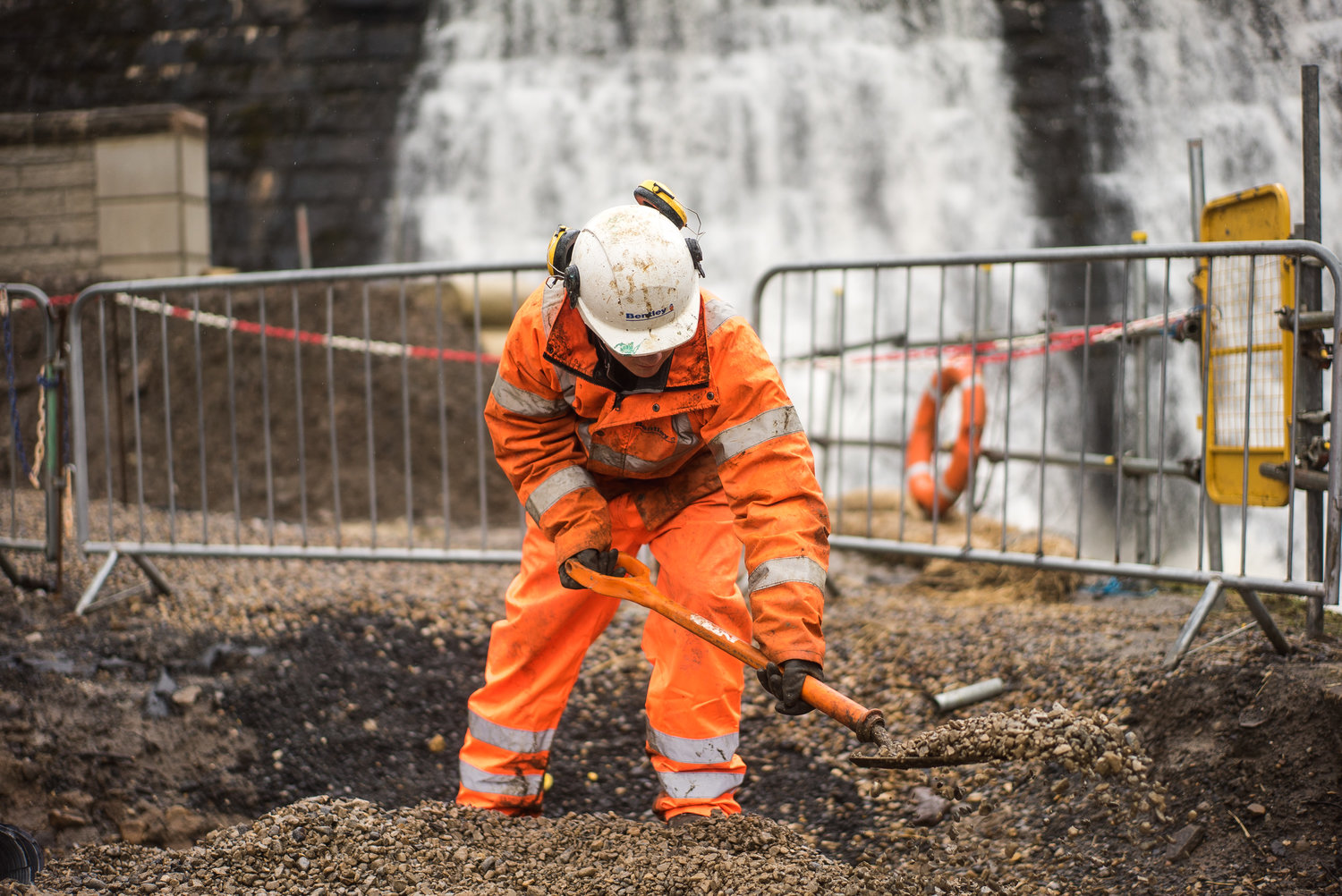 In the two years that preceded his breakthrough, he made around 250 songs, most of which are still sitting on his hard drive. Like many of us, he wakes up in the morning with a tune in his head. His advice is to just get the headphones on and get it down. 9 times out of 10 it’s probably nothing, but the point is that you’ve got to create at every available opportunity. If you can’t get it down on paper or a computer, sing it into your phone.

Dan went through a period of really struggling to go from these initial ideas to actually finishing tunes. The most important thing is just getting in the habit of finishing it. On his laptop right now are still countless 8 bar loops in the musical graveyard. At the time, they seemed like the best thing ever and then, after an hour of working on it, that original spark is lost. Don’t let that happen – force yourself to get them done and break the habit of procrastination. 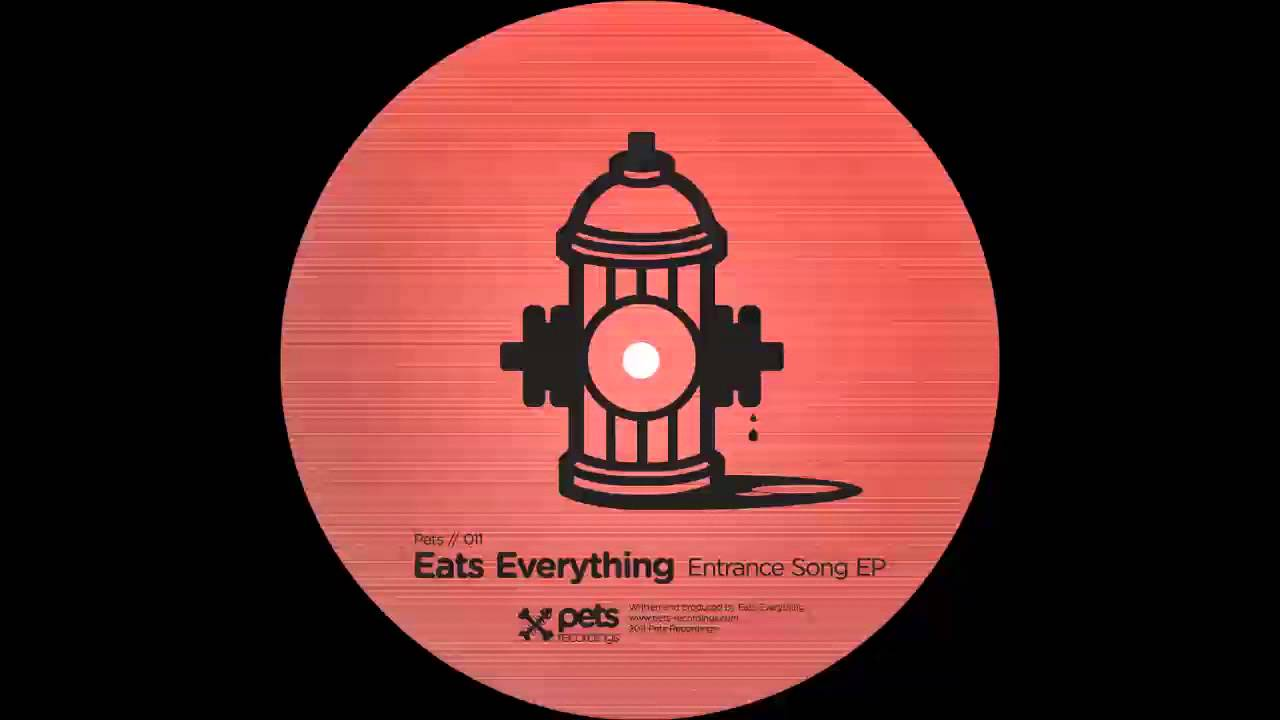 The way to get successful nowadays is to have an “arsenal of belters”. It’s one thing having a big hit that gets played on the radio and everyone loves, but you have to be able to follow it up. Coming to a label at first with lots of great tunes is so much more powerful than being a one-hit wonder.

Be resilient, be you

As he became more successful, in his mind he had a struggle over the next steps. After having gotten to a certain point, he knew he needed to work to stay there. He had to balance some of the weirder stuff he wanted to make with ‘towing the line’. There were worries and anxiety, he admits, over having to make another big tune or his career would be soon over. About two years ago though, he had the realisation that it’s best if you always just do what you do and do it to the best of your ability. This way, it’s something you love. Dan truly believed that the music he was making was something that no one else was doing and what he was doing was worth more than just him sitting in his bedroom. He never questioned himself. He has been DJ-ing since he was 12 years old and didn’t become successful until he was 31. It may take a long time, but there’s no reason that you can’t do what he did.

One of the reasons Eats Everything has made such a name for himself on the club and festival circuit is his hard-hitting edits of tracks, which he calls ‘Reebeefs’. If you’d like to learn how Eats Everything makes these floor-fillers, you can check out the video course, 'How to Reebeef records'.