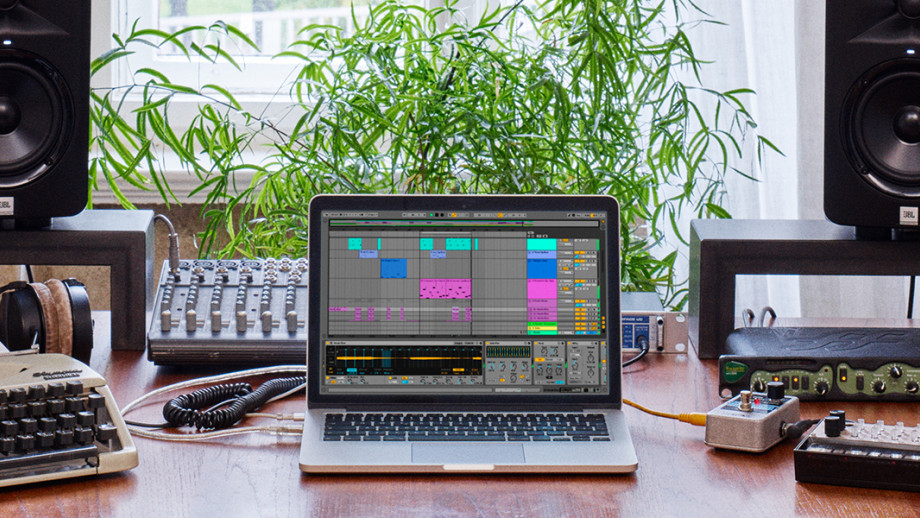 Ableton 11 is 1 year old today (released 23rd Feb 21)! With that in mind, we wanted to take a moment to discuss our favourite features that came with the update.

Many have been chomping at the bit to explore the new features available in the uber-popular music production software since the announcement of Ableton’s biggest release since 2017, with some even jumping on the beta release to test out the update. We’ve had 12 months to explore Live’s latest features, so let's take a look at some of the most anticipated updates and improvements and our personal favourites one year on. 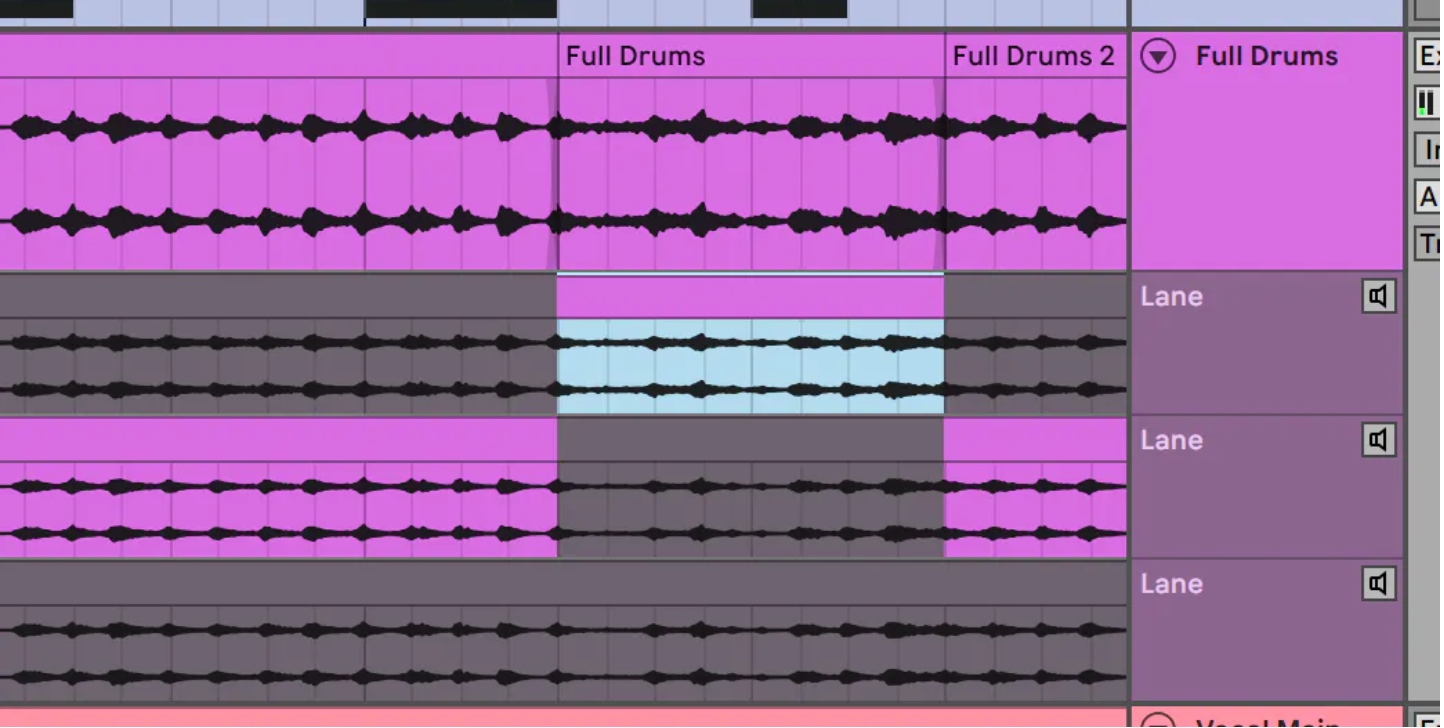 Probably the most anticipated feature, and our personal favourite, comping allows you to combine the best parts from multiple takes to piece together the best performance. Comping has been utilised since the early days of multitrack recording and is available in most music production softwares so it’s great to finally have it available in Ableton.

Now when recording over a short loop, instead of creating a painfully long clip, Ableton now automatically places each take in its own lane. This allows you to select any part of each take by simply highlighting it and pressing enter to place it on the main track.

A really impressive feature that almost took the top spot, is the tempo following option available in Live 11. Live performance is intrinsic to Ableton Live, and it has been made a whole lot easier with the tempo follow feature available in the most recent update. Using similar tempo analysis capabilities to those used in Warping, Live 11 can detect the tempo of an incoming audio source. This means that the samples and MIDI clips in your project will play at the same tempo of say a live drum performance, and the tempo of your project will continually change to match the BPM of said drums.

You can find the “show tempo follower toggle button” option in Live’s preferences in the MIDI tab, where you can also select your input source. The Follow button will now be found to the left of the Tap Tempo function.

Based on fast Fourier transform (FFT), a mathematical algorithm used in signal processing to break a signal into its various frequencies, Spectral Resonator analyses the frequency distribution of the incoming signal and manipulates, adds or removes harmonic frequencies, allowing you to completely transform audio signals. The MIDI sidechain function allows you to process the audio in the same key as your MIDI Clip and play the device as a polyphonic instrument. This is great for implementing interesting and unique sounds into your productions.

Similar to Spectral Resonator, Spectral Time applies FFT to an audio signal to break it down into its various frequencies. However, this device feeds the processed signal back into a frequency-based delay to create metallic-echos and frequency-shifted, reverb-like effects. Spectral Time will capture a segment of the incoming audio and sustain it indefinitely when the Freeze button is enabled.

An all-new pitch-shifting delay device inspired by the Publison DHM 89, a rare piece of hardware made from the late 1970s. PitchLoop89 uses a digital tape loop with two independent pitch-shifting delays to create a multitude of jittery, shimmering vibrato effects. 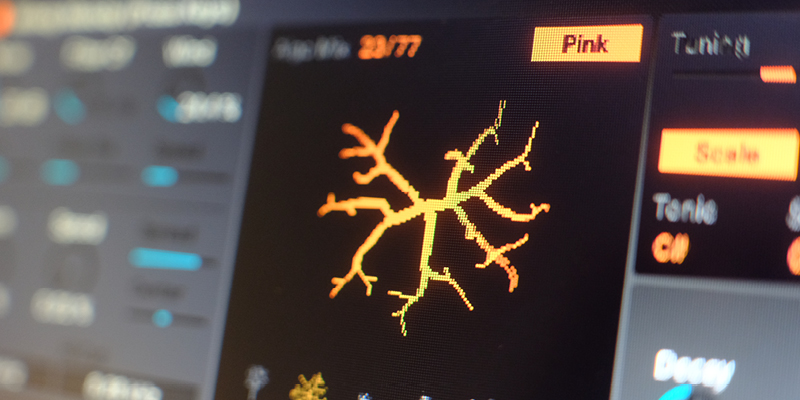 A pack of Max for Live devices that use natural and physical processes as their inspiration to generate notes, effects and sounds:

Bouncy Notes – A MIDI device that generates notes based on the simulation of bouncing balls, used to create more organic progressions.

Emit – A granular sample playback device that can be used to completely transform your sounds. Drag a sample into Emit and it will create a visual representation of all the frequencies that make up the sample over time allowing you to select small, specific areas of time and frequency (called grains) for playback.

Tree Tone – A resonator that generates tones based on the simulation of growing trees, used for creating ambient soundscapes, plucked tones or mallet-like percussion.

Vector Grain – A granular looper and polyphonic sampler that visualises sound modulation by moving particles on the interface.

Vector FM – A granular FM instrument that allows you to manipulate different combinations of FM oscillators represented by moving particles.

Vector Delay – A polyphonic delay controlled by a simulation of moving particles. Each particle represents a different delay line, allowing you to create pitch shifting or reverse delay effects with movement inspired by nature.

So there’s a quick look at some of our favourites features that came with Ableton Live’s 11th major update. With every new release, Ableton Live becomes more and more powerful, incorporating highly requested and cutting-edge features and even one year on, Live 11 continues to surprise, inspire and allow us to create new and higher quality productions. Why not celebrate Ableton Live 11’s first birthday by learning all about the powerful music production software with Ableton Certified Trainer, Poppy Roberts.