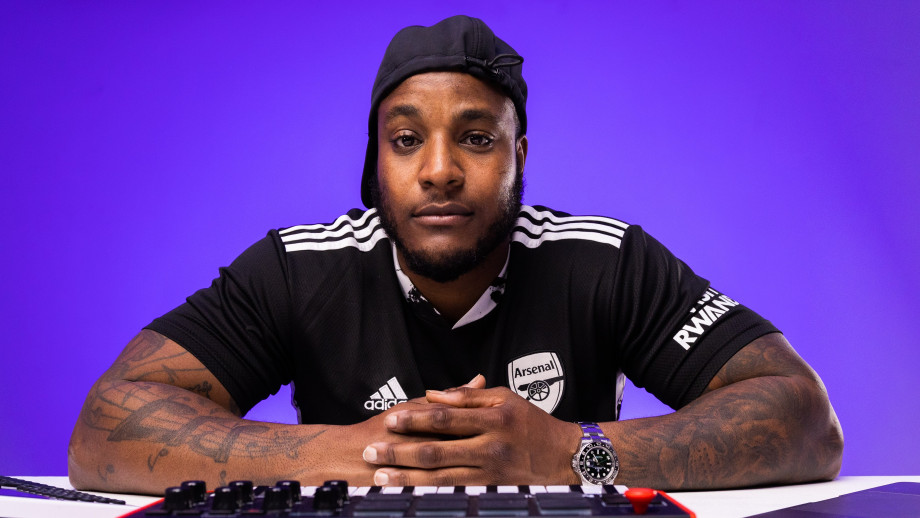 How Bassline fought for its life

What do you know about Bassline? Bassline is a high energy, bass-heavy style from the early 2000s. Its punchy drum beats combined with low to mid-frequency bass wobbles and warping synthesiser sounds has kept many dancefloors alive over the last two decades. Despite the genre coming out of UK Garage, which holds its roots in London, Bassline flew onto the scene courtesy of the city of Sheffield, South Yorkshire. One club in particular was home to this sound: Niche.

Artists like Jamie Duggan and Shaun Banger Scott pioneered this early Bassline sound, drawing lots of energy and attention to the club and its nights. Sadly, not all this attention was positive, and police raids led to the closure of the venue later that decade. Whilst Bassline did decline both in the underground and commercially, it never truly fizzled out thanks to the work of artists in Sheffield’s neighbouring cities. Artists like Burgaboy kept the sound alive in Manchester, and Leeds producer T2 continued to write Bassline even after its commercial downfall. 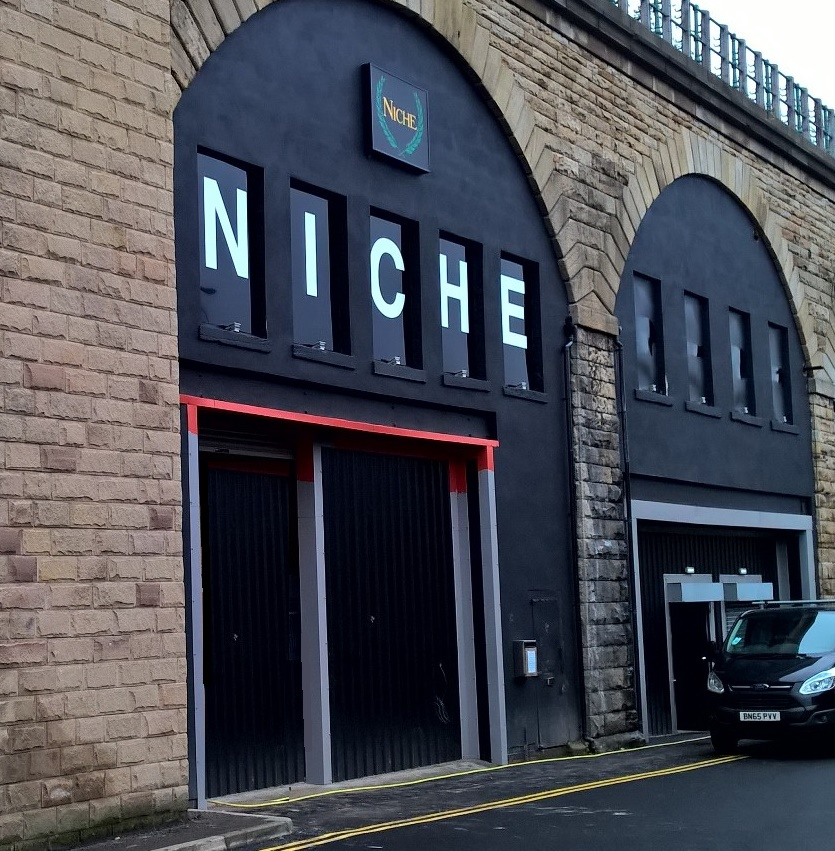 How did Bassline grow?

One city in particular that continued to drive the genre forward during this period was Huddersfield. This small city in West Yorkshire produced three prominent producers that still to this day perform Bassline music around the world in their DJ sets - MR C, DJ Smallz, & DJ Q. Tracks like ‘Huddersfield Anthem’ by DJ Q & MC Bonez kept Bassline moving through its darkest & quietest days, allowing the scene to keep itself alive, even with greatly reduced interest and numbers of followers.

DJ Q in particular was a huge driving force for Bassline music, thanks largely to his fortnightly show on Radio 1Xtra, the leading radio station for underground dance music in the UK. His show was a fine demonstration of what can be achieved when you mash up some of the 130-140BPM bass music genres like UK Garage, Grime, & Bassline. It also brought Bassline back to the attention of many ravers that had assumed the genre barren since its commercial decline. People would regularly tune in to the station to hear UK Garage, but stay listening for the Bassline tracks. This brought Bassline back into the attention of the mainstream raving audience and triggered a resurgence in popularity which later snowballed the genre back into a stronger position. 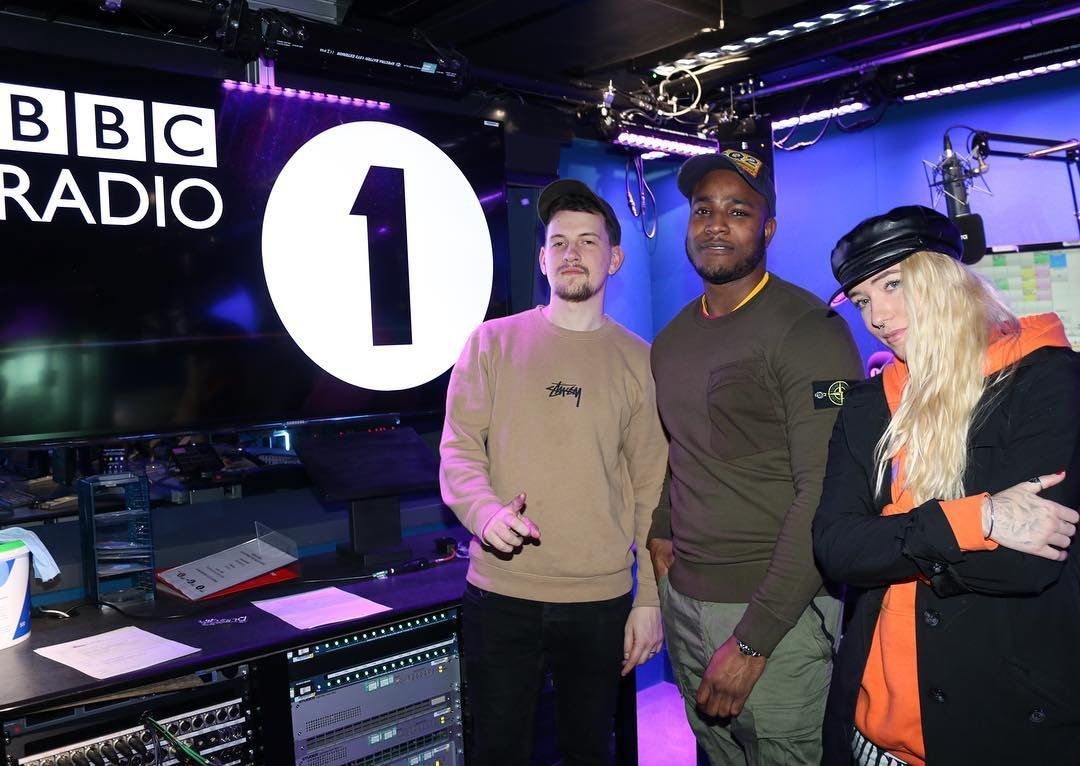 More recently, from 2016 to the present day, Bassline has seen a huge resurgence in popularity thanks to artists like Skepsis, Darkzy, & Bassboy achieving widespread commercial success. This success grew as a result of the Facebook group Lengoland and brought the artists to the attention of American producers. This has caused a shift in style in the Bassline world, with UK artists choosing to write American influenced tracks and vice versa. This is perhaps most evident in the 2017 Skrillex release ‘Chicken Soup’, which takes the usual characteristics of Bassline and infuses it with a distinctly American sound. 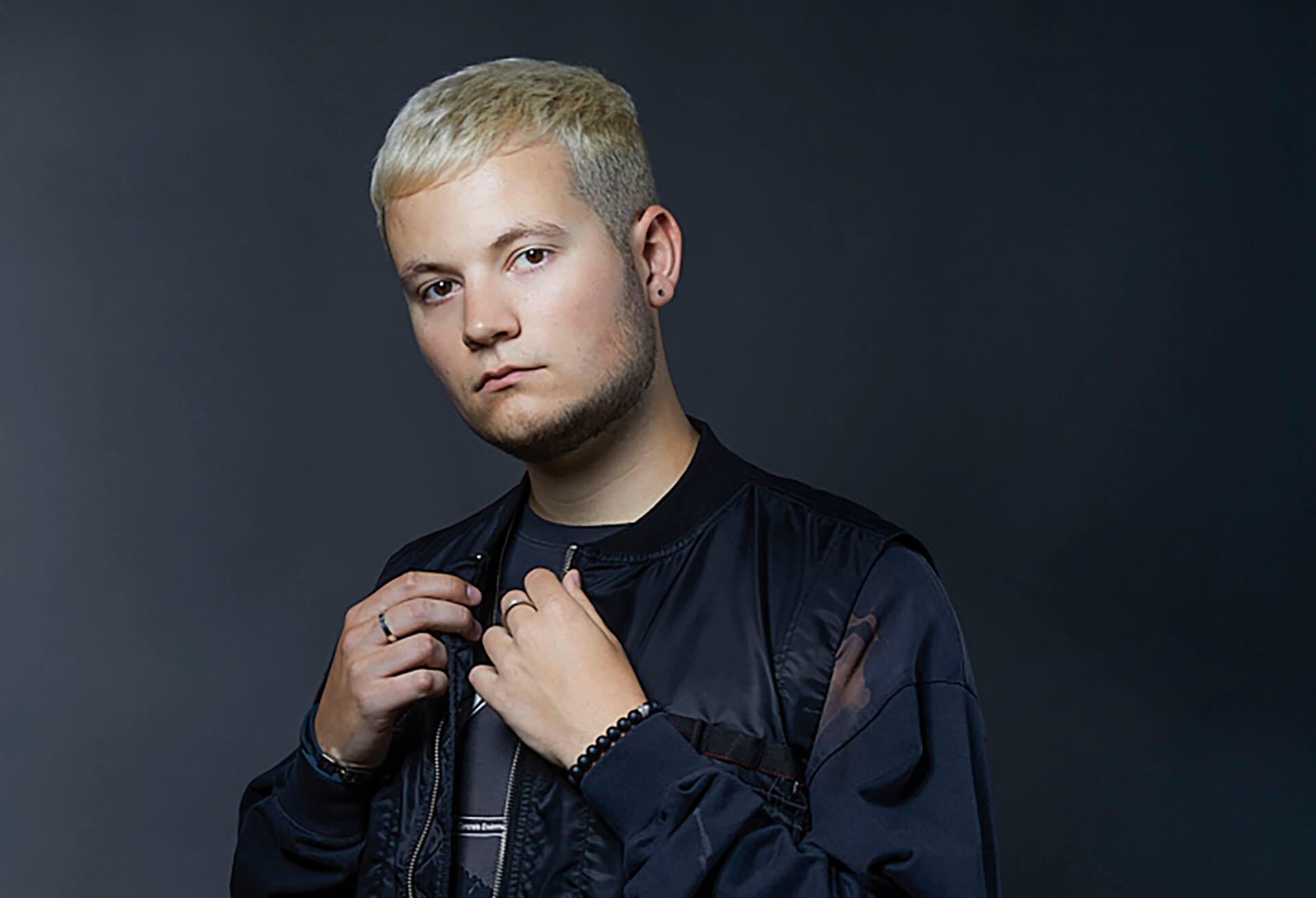 This new wave of Bassline success would never have been possible without the work and dedication of the artists that fought so hard to keep the genre alive during its quietest era. To learn more about Bassline music, as well as how to produce and perform it, head over to our video courses to learn straight from DJ Q himself.