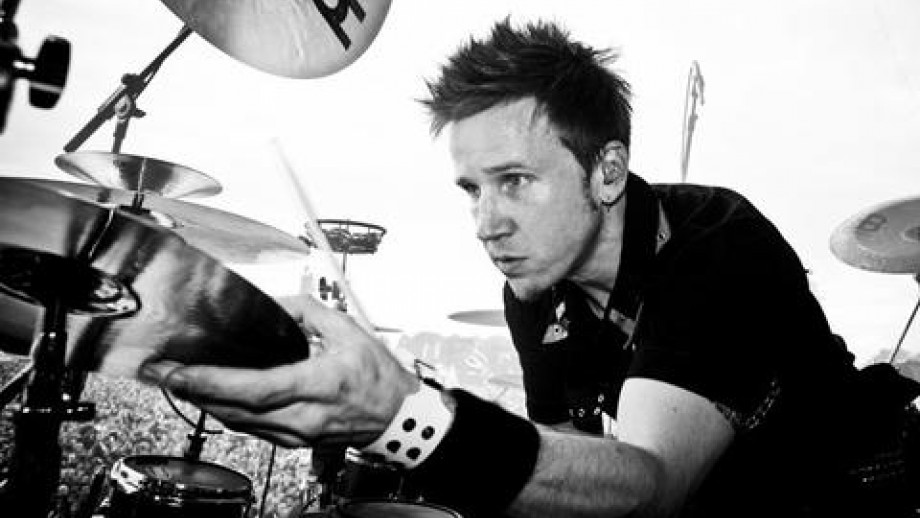 How Drum and bass got its name

Most genres of music, particularly Dance music, will feature drums heavily throughout a track. Drum and bass (DnB) is no exception to this rule, but DnB takes this to the extreme, featuring drums not only as a way to drive the rhythm forwards, but as a huge sonic and textural feature in the track. But how did this come to be the case?

When it comes to Drum n bass, the clue is in the name – this style is all built around the drums and the bass parts present in the track. This gets even more noticeable the further you dive back into the genre's history, with many early Jungle/DnB tracks being little more than these 2 components with a few samples added on top. One obvious example of this is the classic Jungle track ‘Ray Keith –Chopper (Shy FX Remix)’. This showcases a great introduction mimicking the effect of helicopter blades spinning up, followed by a Drop consisting entirely of choppy drums and a rolling bassline, with samples at the end of each phrase to tie over into the next one.

To understand the reason that these 2 musical components came to be at the forefront of the genre, we need to look at the history and origins of the style. DnB was born from Jungle in the late 90s, but Jungle music can be dated all the way back to 1993/1994. Inspired by the earliest UK Rave styles Acid house & Breakbeat, Jungle was all built around sampled drum breaks from Funk, Soul, and Disco records being sped up to the breakneck speed of 174bpm. The most famous break used for this was ‘The Amen Break’ sampled from ‘The Winstons – Amen Brother’, but many other breaks have become famous for their versatility with these techniques, such as the break from ‘James Brown – Funky Drummer’. 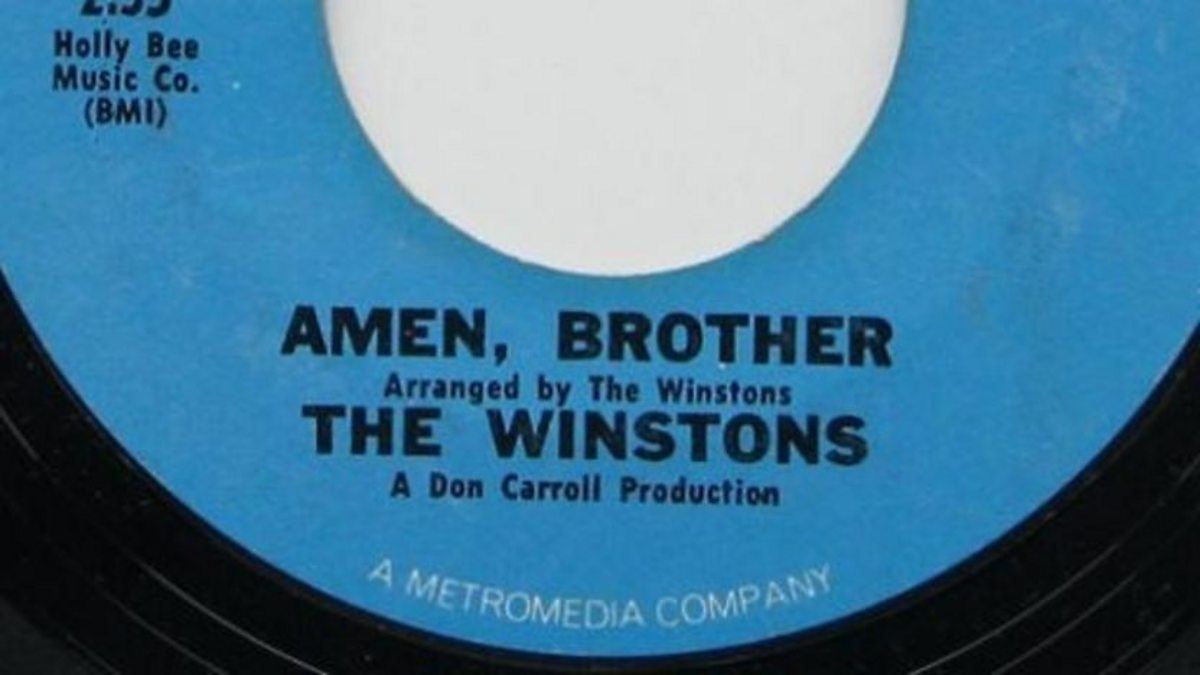 The breaks being used in these Jungle tracks were chopped up, sequenced with complex syncopated rhythms, and often processed using modulation effects such as flangers and phasers. These breaks took the foreground of the listeners’ attention throughout, and the basslines were originally there to serve the drum patterns and fill out the mix. Over time, productions became more and more complex as the style progressed into DnB, and eventually, the sampled breaks were largely dropped in favour of cleaner sequenced or synthesised drum sounds. Despite this, and increasingly prominent synthesised basslines, drums have remained at the forefront of tracks ever since.

As the genre continued to develop into the 2000s and 2010s, a subgenre emerged that is often referred to as Minimal/Deep DnB. This take on the style took the genre back to its’ simpler origins, where the emphasis was not placed on large numbers of complex layers but instead prioritised on having a few prominent sounds take lots of the focus throughout the track. Despite the drum beats here consisting mainly of a simple backbeat and some sparse hi hat lines, the drum sounds used are dramatic, punchy, and very present in the mix. This demonstrates how essential to style these drum parts are. One characteristic example of this is the Skeptical remix of ‘Break X DLR – City Slickers’, featuring drums that drive home the genre’s stylistic broken beat drums.

This extends further into DnB in its modern formats when we look at Neurofunk DnB, arguably the most complex style of DnB when it comes to sound design and use of layering. In this style, the drum patterns are also sparse and simple, but the sounds used are exceedingly prominent in the mix. The type of drum sounds used are also as big as possible, with long-tailed distorted snare sounds and kick drums that dominate the mid and low frequencies every time they play. One great example of this is Noisia’s hit remix of ‘Pendulum – Hold Your Colour’. 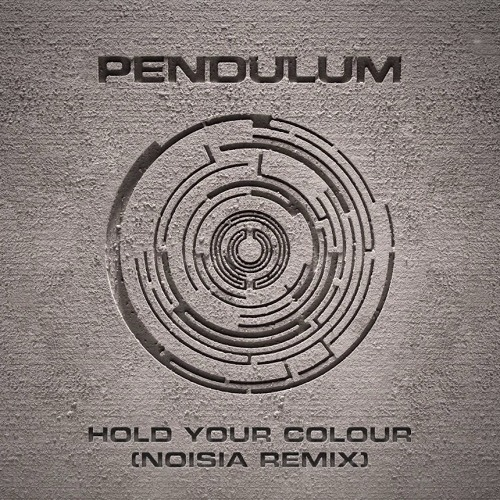 So, why is it that drums are so synonymous with this genre more than most? This comes down to the role that they play in the style. Whilst most genres of music will have drums just serving the rhythm, in DnB, the drums serve a textural function too. The drums don’t just drive the rhythm, they provide the framework and basis to build everything else out from.

Friction, a Dancefloor DnB specialist and all-round icon of the scene, teaches how to make your drums sound pro in his new course. You can learn how Friction produces his DnB drums so that your own music packs the punch that it deserves. Watch now with a Virtuoso subscription.