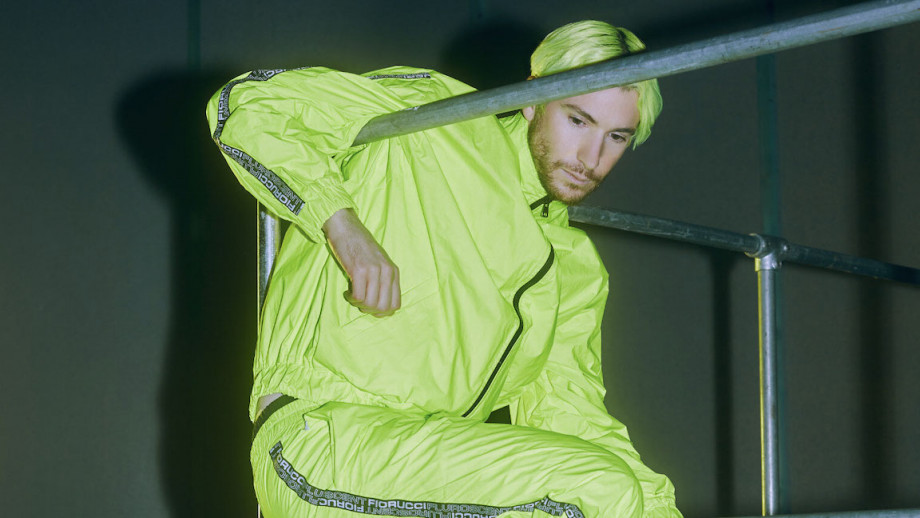 December 2019 might feel like a hundred years ago to many of us. Before any of us dreamed of lockdown and face-masks; back when everyone was still partying freely, full of hope and excitement for the upcoming year. One man who was feeling especially excited was ABSOLUTE. His breakout hit ‘String Theory’ had just been released to acclaim from across the board. It combines elements of Classical and Rave music, becoming one of the rare examples of a song that feels just as at home played on Radio 1 as it does being pumped out in a sweaty late night club. 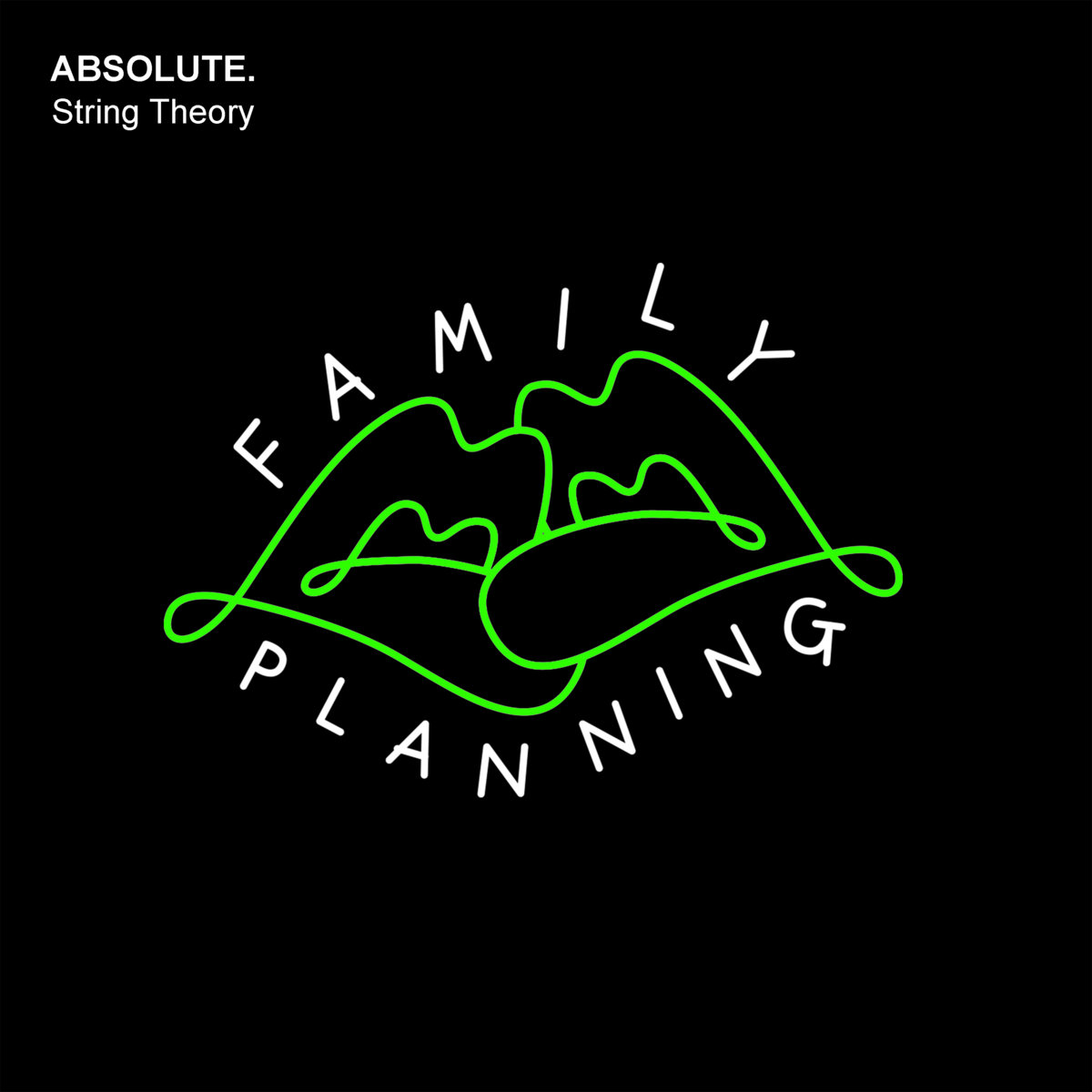 Radio features came thick and fast – Annie Mac was playing it on her show, as was Pete Tong, who made it his ‘Essential New Tune’. Everything was starting to look up for ABSOLUTE. But, just as he was about to kick off a tour with electronic icons 808 State, everything ground to a halt. He never got to play ‘String Theory’ live. Over the course of the last year, few jobs have been turned upside down more than DJ-ing. With clubs empty and soundsystems falling silent, there wasn’t much in the way of work. ABSOLUTE., like many other DJs, felt deflated by this. 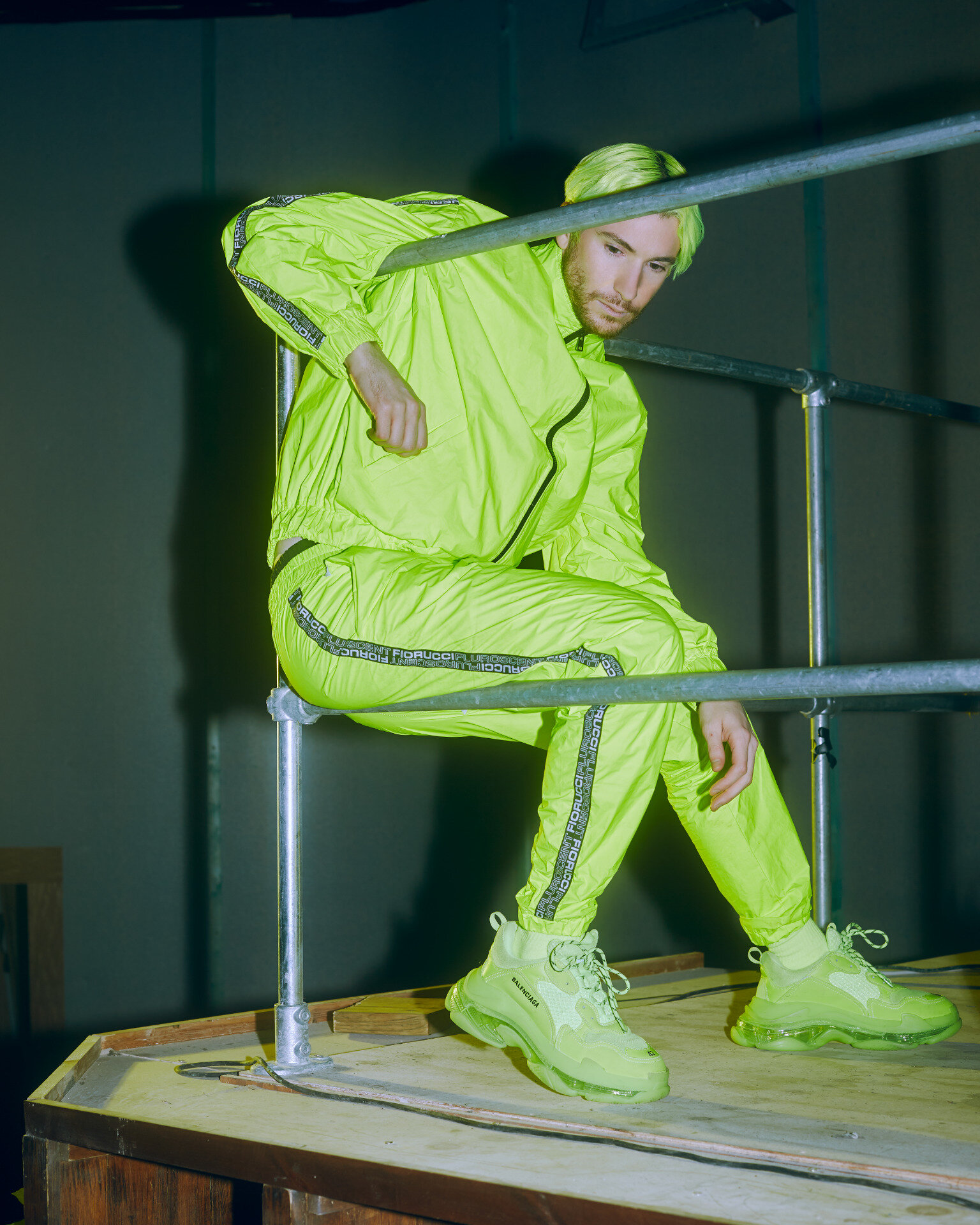 Producing his way through lockdown

His answer to this standstill was to make more music. Spurred on by an Ideas Generation course with Mike Monday, ABSOLUTE. got his head down and started creating. The key difference was his mindset - start making tracks without any thought or concern for where it might end up. Taking those objectives and limitations out right away opened up a whole new world of creativity. He created over 100 different track ideas and the initial seeds for his debut album, Wonderland, sprouted. ABSOLUTE. goes into the specific techniques he used to make the album in his new video course, 'Dance with emotion'.

In the end, it turned out that only one of these projects would work its way onto the album; the rest were relegated to the external hard drive purgatory. However, the process opened up new possibilities for experimentation with different sounds.

A key part of rave culture has always been escapism. Getting away from everything and forgetting about all the problems in the world – even if just for one night. This hedonistic energy flows through ABSOLUTE.’s music. He took audio samples from outside Studio 54 and other queer rave spaces in New York and mixed them into the songs. In his own words: “I wanted to just provide a little bit of the feeling of going for a night out”. 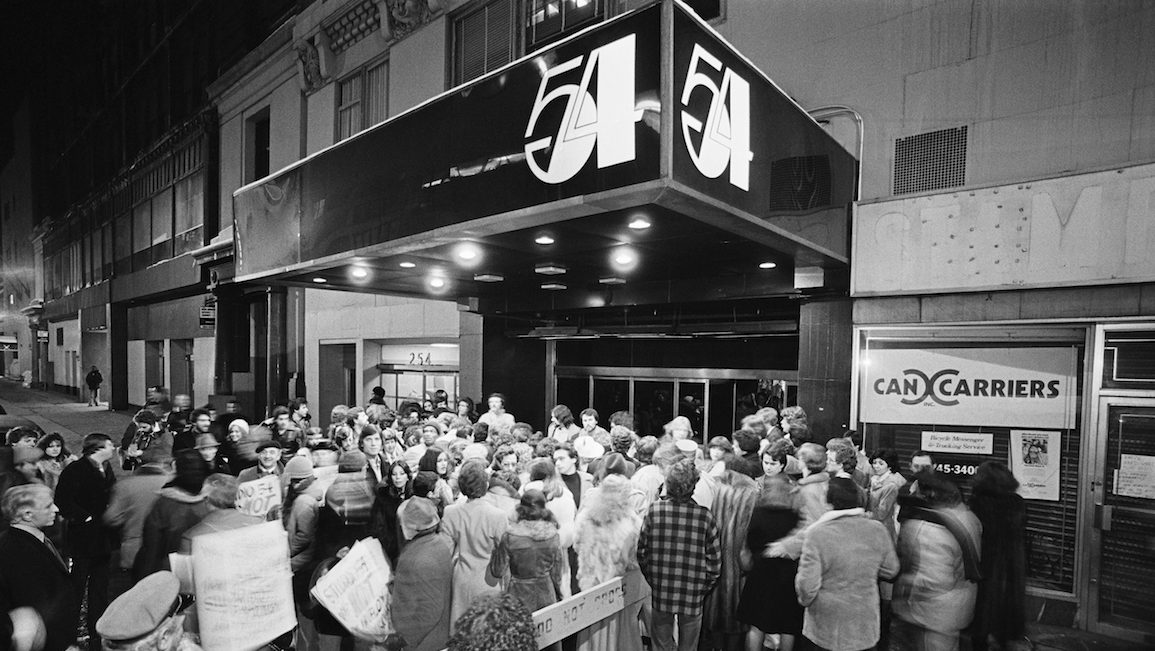 Nights out are something ABSOLUTE. knows better than most. He’s been at the helm of some of London's most prominent LGBT club nights, with Super Electric Party Machine and WUT?CLUB being known for wild parties and an inclusive atmosphere. 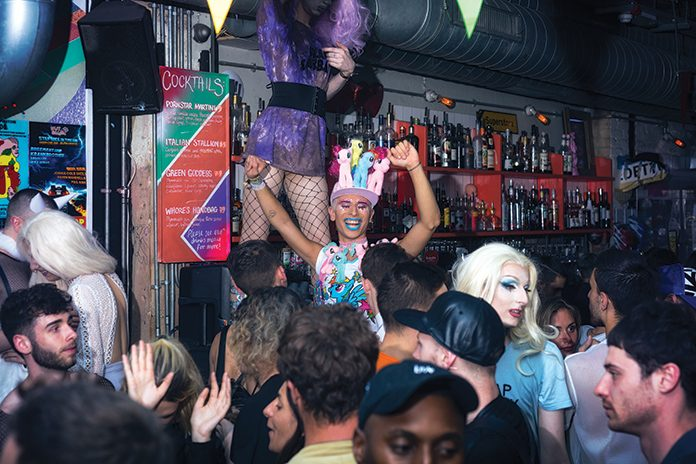 The sound of the Wonderland album

As an antidote to the yearning for these nights, ABSOLUTE. settled on a sound of up-tempo, heavy-hitting Rave music. It feels like the polar opposite of sitting at home and watching Netflix, which most of us found ourselves doing throughout lockdown. There is still great variety, however, in the album – ABSOLUTE. has always been hard to nail down to one specific genre.

The album effortlessly jumps from upbeat Disco to Techno, punctuated with atmospheric, emotional tracks. Given Wonderland’s origins, it might not be too surprising that many songs feel suited not just for the dancefloor but for headphone-friendly home listening.

Our standout track is the reworking of Lio’s ‘Sage comme une image’, where pounding House beats bring the underrated French pop gem kicking and screaming into the club, cut up with weird, glitchy stutters. 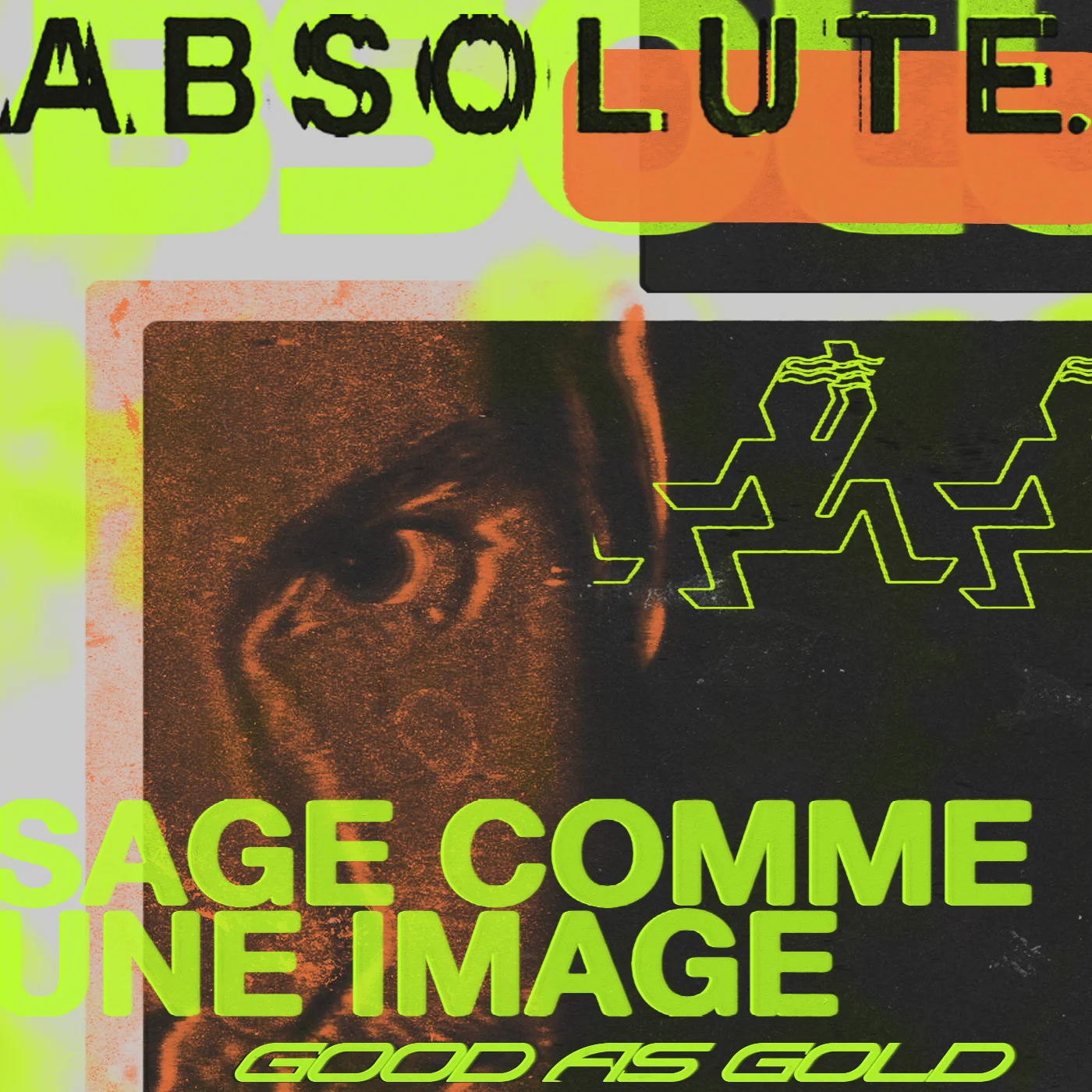 As he was writing the album, ABSOLUTE. discovered that the space in which he’d been working was the very same space where Frankie Knuckles, Carl Cox and The Prodigy would DJ at raves each week. This place had, without him even knowing, inspired him. The ‘Wonderland Arena’ that had secretly influenced the album became its namesake too. 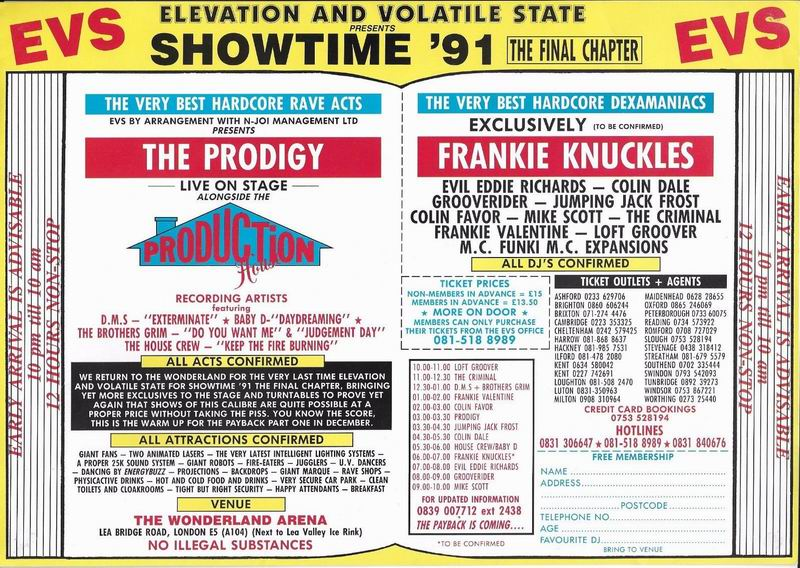 As restrictions ease and nightlife gets its life back, ABSOLUTE. has big plans. The tour with 808 State that was cancelled is now back on for later this year. Also known for his passionate activism, ABSOLUTE. has more plans for environmental fundraisers, having already held events with Extinction Rebellion. Hopefully, the big pause from the pandemic can act as an opportunity for nightlife to become more inclusive.