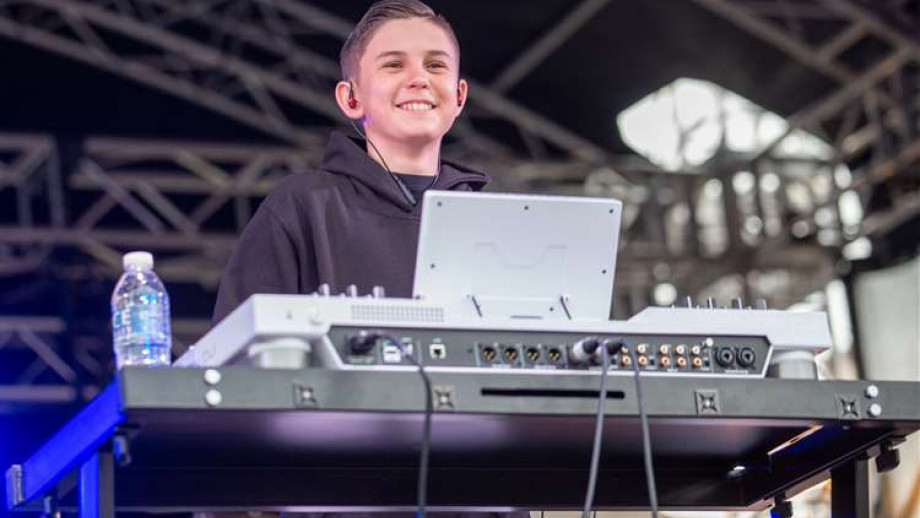 Even though he’s only recently celebrated his 13th birthday, Liam Osler, better known as DJ L.I.AM is already hitting heights most DJs dream of.

He’s recently played for the second time at Judgement Night with Judge Jules, Howard Donald and Tristan Ingram and has previously played alongside Fleur East.

He was also awarded the Young Inspirational DJ of the year in 2021 and has two Blue Peter Badge awards – one for live-streaming to 1600 children as the country went into lockdown as they couldn’t have an end of year disco, the other for fund raising and voluntary work in the local community.

We chatted to this young superstar about what it’s been like to make it as a DJ and where he sees himself going next.

Performing and DJing in front of thousands of people is a pretty intimidating experience for just about anyone so how did you feel going out in front of such a big crowd?

It was very petrifying but I got over it after a few songs. All the stage crew were brilliant and helped me.

You’ve been incorporating some live guitar parts into your set – why do you like to do this and how do you manage to get it to fit in with the rest of the music? 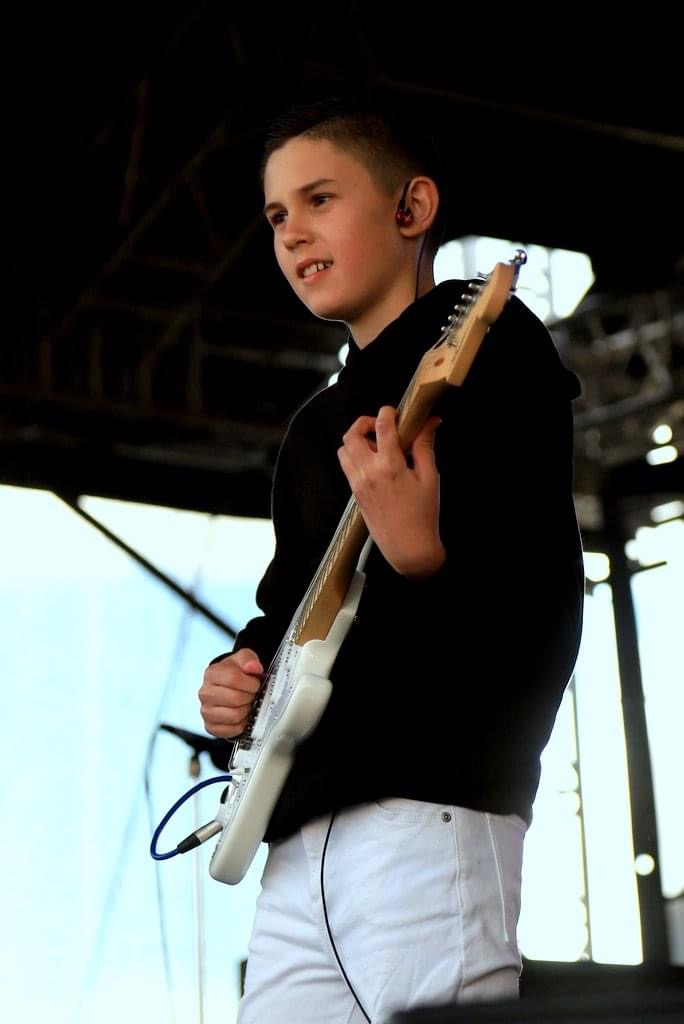 There’s certainly a bright future ahead for you. What do you see yourself doing next and where would you like to be in 10 years' time?

I expect to be DJing in front of more crowds like festival 2 but more often and hold my own professional radio show on a main radio station like Radio 1 as I enjoy interviewing people and recently interviewed the singer-songwriter Amber Prothero all by myself then played it on my radio show.

Which was your favourite video course that you watched on Virtuoso?

Sarah Story – Get ready for radio.

What is it about DJing that you love so much?

If you were to play the main stage at Ultra festival, what song would you pick to start your set and what song what you finish off on?

Start song - Hello by Martin Solveig ft Dragonette Freejak remix and to end, Joel Corry’s Out Out VIP remix with a loop at the end ascending then descending.

As a part of the next generation of DJs, what do you think the future of DJing is going to look like? Is there anything you’d like to see change about the music industry?

I think it will be more exciting with the use of AI technology maybe even interactive in some way. I would like to see music have less restrictions so we can be more creative with live streaming also making it easier to produce music without worrying about copyright issues.

If you could do a B2B DJ set with anyone in the world, who would it be?

I would love to DJ alongside Joel Corry – I think we would make a great fun team.

Want to learn how to level up the energy in your DJ sets? Check out our video course with Harriet Jaxxon where you'll learn how to manage the energy levels and keep the crowd dancing all night.