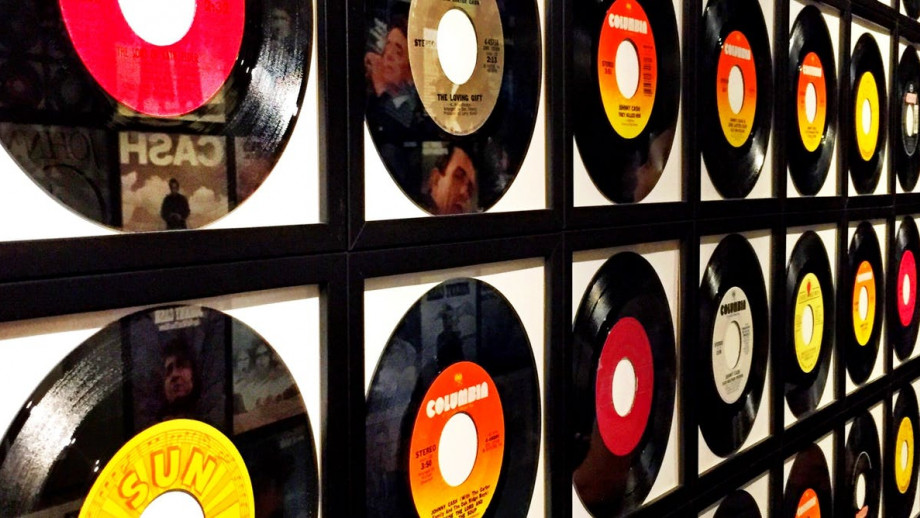 Running a label – what you need to know

Ever fancied yourself as a big record label executive, sitting at your massive desk, making and breaking the careers of fledgling musicians? Or maybe you’d rather be the cool indie label boss, signing up all the hippest underground punk acts in your town. Either way, starting a label is a big decision to make and might well not be for everyone.

Before you get going with anything, sit down and ask yourself why you are really starting a record label. Is it for money - that’s likely to be in pretty short supply early on. Is it to help support your local music scene or a niche genre? Is it for a bit of fun? Or maybe, just as a better way to get your music out to the world? Whatever the reason behind it, be prepared for plenty of hard work and tough times. It’s not all going to be pool parties and champagne.

Labels – who needs them anyway?

Artists nowadays are in a fortunate position where most of the perks that record labels have traditionally offered are becoming less and less unique. Distribution online is simpler than ever, social media has opened up far easier self-promo opportunities, and physical releases are both less relevant and more accessible anyway. You’ll have to think about what else you can offer to potential artists to get them on board.

Do artists actually even need a label? It’s certainly an important question to ask yourself. As an artist, you may well find that you don’t need a record label at all and just go it alone. Just ask Frank Ocean or Chance the Rapper. They both turned down big offers from major labels to keep themselves entirely independent. In return, they got far more creative freedom and a much bigger slice of the financial pie. Labels, especially the majors, are known for their occasionally vice-like grip on musicians’ artistic output. You may not like the idea of a big corporate label having too much of a say in your creative decisions. This is typically much less of an issue at smaller labels, but someone may still be looking to exercise control over your art.

You may think, ‘If I own the label, none of this will be an issue, right?’. Perhaps this is true for your own music, but how will you convince other artists to join you if they’re increasingly disillusioned with labels? Go into this with the mindset that you’re here to give something back to the industry rather than just take from it. Only think about starting a new label if there’s a need in the scene and you’re doing something that no one else is at the moment. 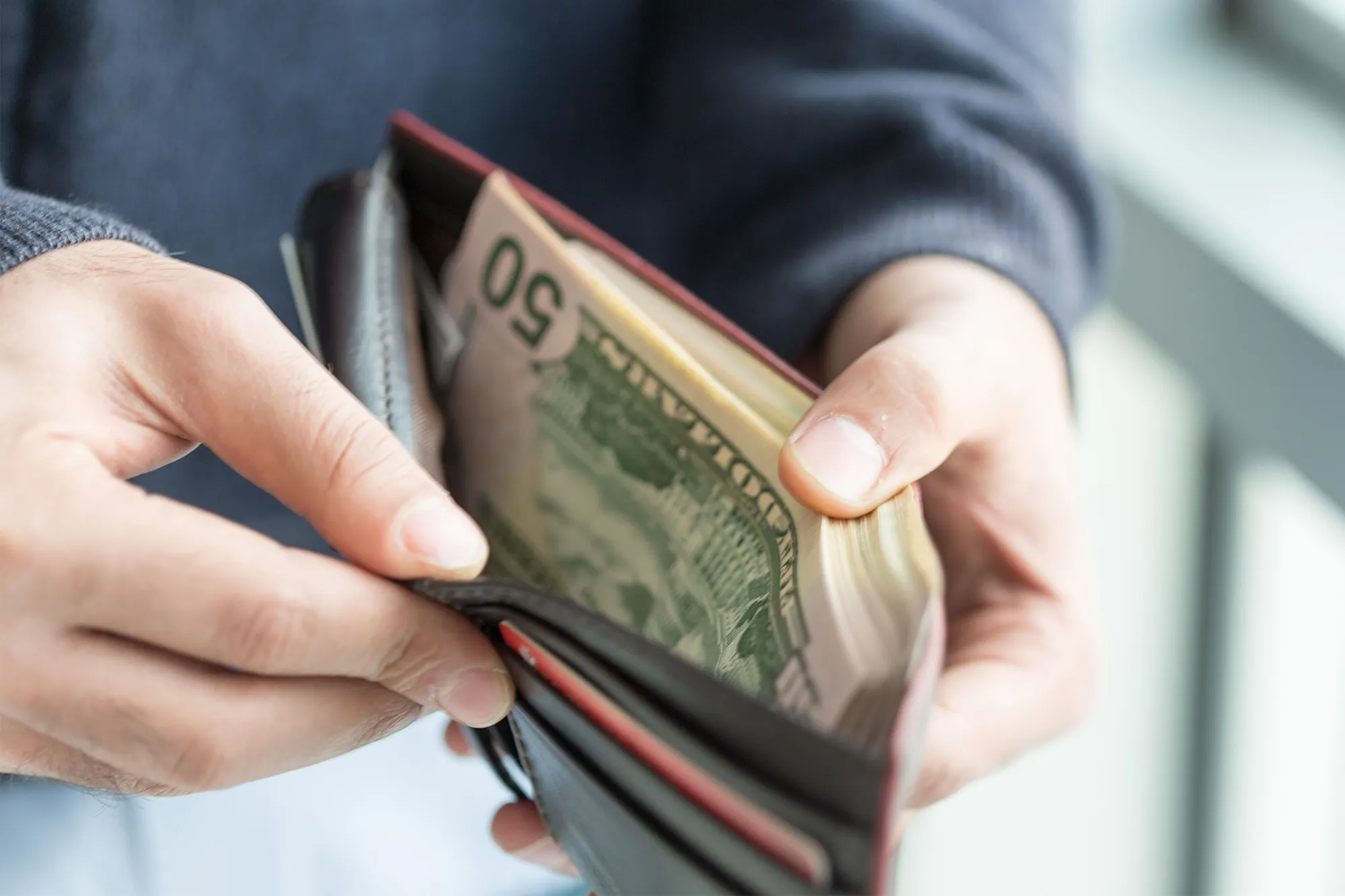 Getting down to business

So, if big Grammy-winning artists are turning their backs on the record labels, what place do they have anymore and why would anyone need them? Like with so many things, a lot of it comes down to cold, hard cash. Making music isn’t cheap. Releasing music and promoting it really isn’t cheap. This can be where labels and their deep pockets can come in very handy.

It can cost thousands of pounds to professionally record an album in a commercial studio. Add in the costs of mixing and mastering and the costs can quickly skyrocket. All of that before you’ve even put the album out anywhere. Distribution and promo costs will add even more expense. Labels will usually be expected to foot the bill for all of that stuff too. If you’re in charge of the label, be aware that all these costs will start coming very quickly.

The good news is that there are ways to minimise all of these costs by doing as much as possible in-house. Understanding how to do promo yourself rather than having to hire an expensive PR firm could potentially save thousands. Music distribution services like Distrokid will get your tunes on streaming services for a fixed, low price and save the headache of having to deal directly with the sites. Similarly, more and more artists are moving away from the traditional model of recording everything in a big expensive studio, in favour of doing as much as possible in the comfort of their own homes.

So that’s how you are spending plenty of money, but how will you actually get any coming back in? Royalties from streams and record sales will likely be the primary source of income. That’s hardly going to make you an overnight millionaire, however – you’d need over 3000 Spotify streams just to make an hour’s minimum wage. Publishing and licensing deals can potentially provide a decent income, as can the sync rights for TV and film. Labels sometimes look to get a chunk of other income the artists will make, be it merch or live performances. This is sometimes called a ‘360’ deal and can vary in scope from ethically questionable to just exploitative. 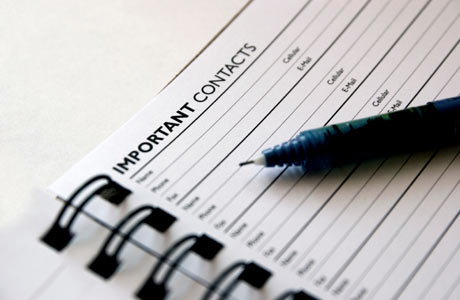 One thing that draws people into wanting to sign with a record label is the connections and contacts they can potentially offer. Knowing the right people is every bit as important as the music you put out. A good label, even a relatively small one, should be able to put the artists and their music in front of important people who otherwise wouldn’t have heard it. A top record label executive will probably have a contact book as big as Tolstoy’s War and Peace and, to compete against the big players, you may find you need some friends in high places too.

Hopefully, all of this hasn’t put you off the idea of starting your new label. If you want to learn more about what it really takes to run a successful label, check out our upcoming live industry sessions – on 14th October we’re joined by Adam Woolf, label manager of Critical Music. It’ll be an interactive session where you can ask your questions and get real insight into the industry. Find out more HERE.