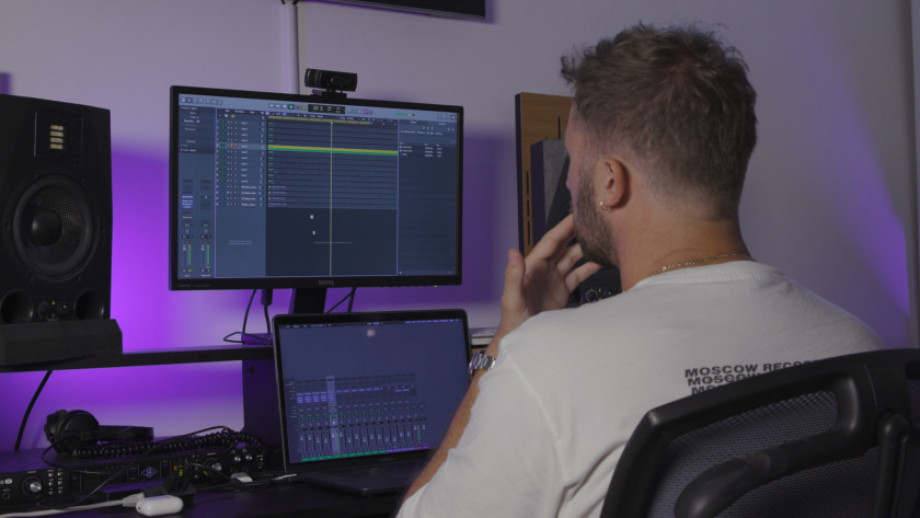 The 'less is more' approach

Miles Davis famously said, ‘it’s not the notes you play, it’s the notes you don’t play.’ This approach isn’t just true for tasty jazz solos. Even though Davis likely didn’t have minimalist techno in mind, it’s just as important for modern music production. Maybe a more 21st-century version would be, ‘it’s not the tracks you add, it’s the tracks you don't add.’ Many producers find themselves adding more and more elements to a project in an effort to get the amazing sound in their head, but before they know it, they can end up with a cluttered mess. 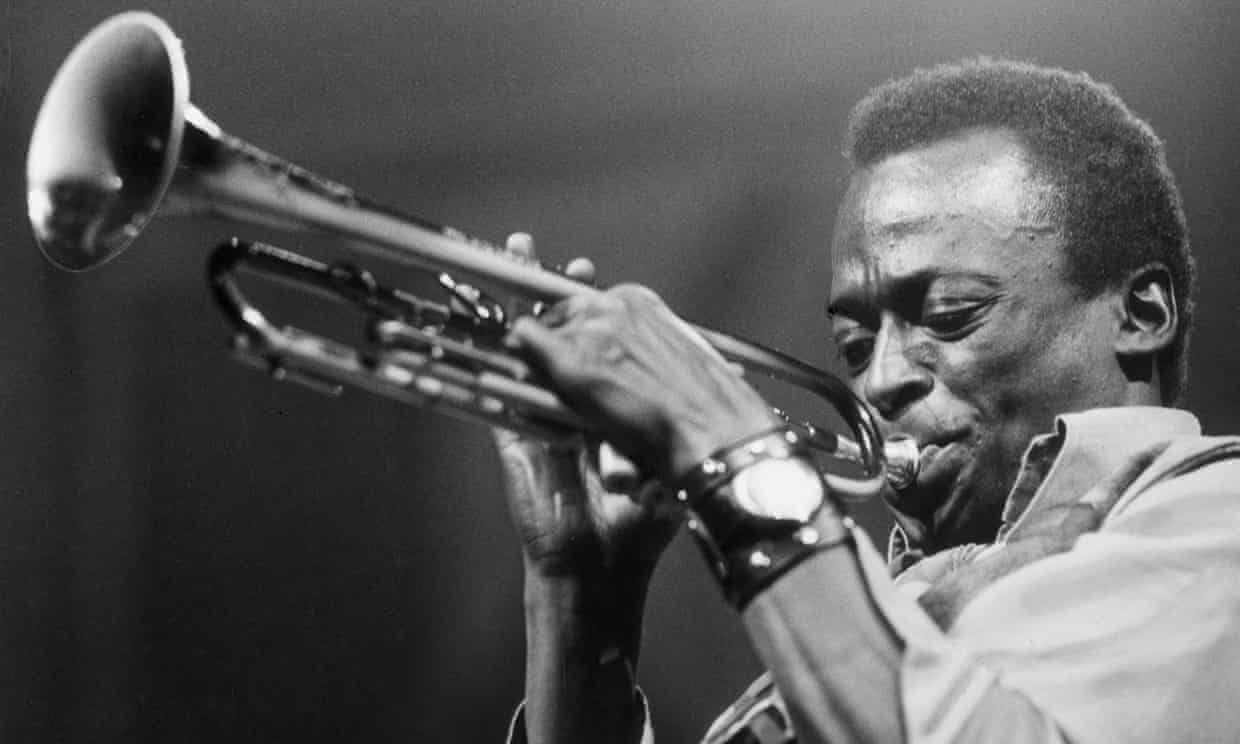 This mindset isn’t anything new either. The earliest human music, if played today, would perhaps be described as minimalist - simple repetitive singing with little to no harmony and basic rhythm from clapping or percussion. Listen to Son House’s ‘Grinnin’ in your face’ to hear how this purest form of music continued throughout the ages - you’d be hard-pressed to find a more simple song that’s more emotionally affecting. Having the vocal so raw and ‘in your face’ makes the feeling far more powerful.

Unless you’re big into Delta blues revival, however, you’re likely going to want to add more than just gruff singing and out-of-time clapping to your productions. So, how do you take this simple attitude towards your music-making? One way to start is not with making music but listening to it. Critical listening is the first step to making amazing music - open up some great examples of simple and minimalist electronic music. Try and pick out each of the individual elements of the track and focus on what they’re doing. You’ll likely be surprised about how few things there are and just how much can be done with just a few parts. 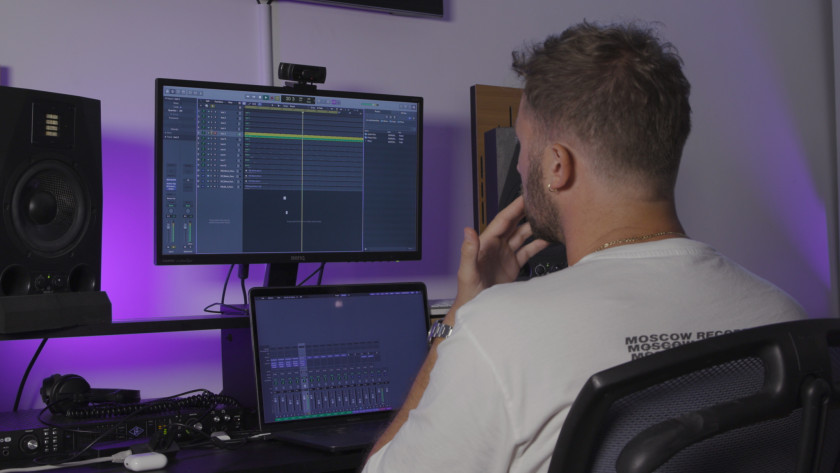 As with our old Son House example, the simple accompaniment allows the main parts to shine through more clearly. That song would not have been improved with big noise risers and fat kick drums. If you want your hooks to be front and centre, they need room to breathe. It’s human nature that we can only properly focus on a couple of things at once, so if in a track there are 20 different elements demanding our attention, it soon becomes overwhelming.

When you’re working on building up a project, pause before adding a new track. Stop and ask yourself ‘does this actually serve the song?’ If the answer is anything other than a resounding yes, maybe it's best to leave it out. After you’ve been working away on a song for ages, you can get fatigued and bored of it and feel as though you need to freshen it up for yourself. Make sure you’re giving yourself and your ears some precious rest occasionally – you may find that you work well by having several songs on the go at once to break things up while you create.

Another issue is how limiting the vast amount of choice available can be. We’re all familiar with the feeling of going on Netflix and not being able to choose from thousands of shows to watch or not being able to choose what to eat from a vast menu. The same can be true for music production as well. If you were sitting in a massive studio kitted out with every instrument imaginable, it might be a bit tricky to know where to start. So when you are setting out to make a new song, set yourself some limitations and constraints. Rather than feeling restricted by this, you may find it actually opens up more creative avenues. Perhaps you may find it useful to set out your instruments or tracks beforehand, like building out your virtual ‘band’. This way, you’re forcing yourself to keep the number of tracks limited, rather than adding endless new ones as the project balloons.

It’s important to stress that, as with any creative endeavour, there are no rights and wrongs here. For centuries, composers have been creating beautiful works for 100 piece orchestras with complex harmonies and 3-hour runtimes. This more-is-more approach lives on today with works like Kanye West’s ‘My Beautiful Dark Twisted Fantasy’ having been described as ‘maximalist’ music. Complextro producers like Porter Robinson and Knife Party use dozens of tracks to barrage the listener with a full-on aural assault on the senses.

And there’s nothing wrong with sprawling project files with lots of tracks if you feel that’s what you work best with. But it might be worth spending time to think if everything is strictly necessary and if it would sound better with a bit less. In his Virtuoso video course, Archie Hamilton admits that he used to have the problem of adding more and more tracks to his songs. Influenced by minimal pioneers like Richie Hawtin, he now takes a view of always looking to see if parts are necessary to fill in gaps. If you’d like to learn how to make killer hooks and grooves like Archie Hamilton, check out our on-demand video course.