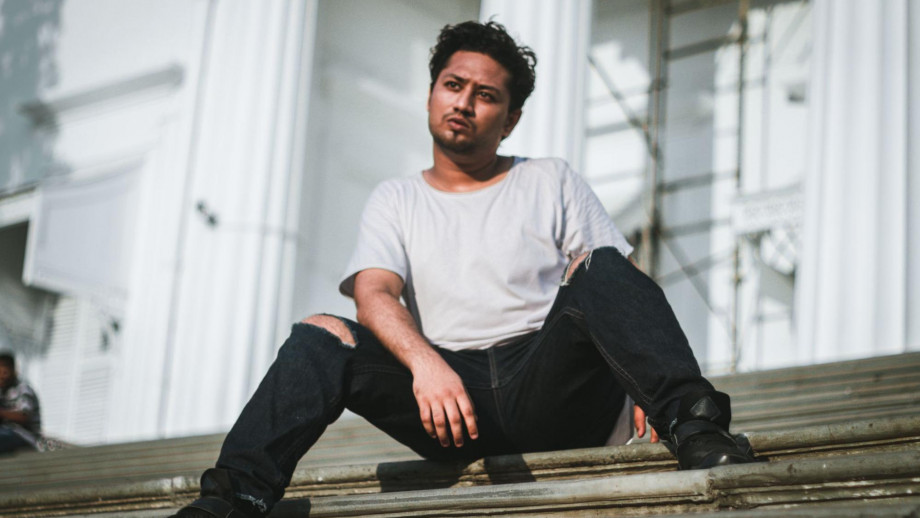 Today we’re chatting with one of our members, Kratex, who also happens to be one of the most exciting producers in India’s thriving underground electronic scene. Known for effortlessly blending massive Tech-house sounds with chopped up vocals and traditional Indian musical elements, read on to discover why we love his music so much.

You’ve done quite a few remixes and bootlegs of popular tracks - what’s your approach for finding the right track to use and how do you make it your own?

I listen to a lot of music across a variety of genres but being a House producer by core, whenever I hear a track that could go well with a House groove, a bootleg automatically starts to build in my head of that track and then I just run Ableton and make an idea out of it. The main thing is I should really vibe with the track, no matter if the track is famous or not, vibe is the real key. For making it my own, I use my sound style which is something I am developing day by day. 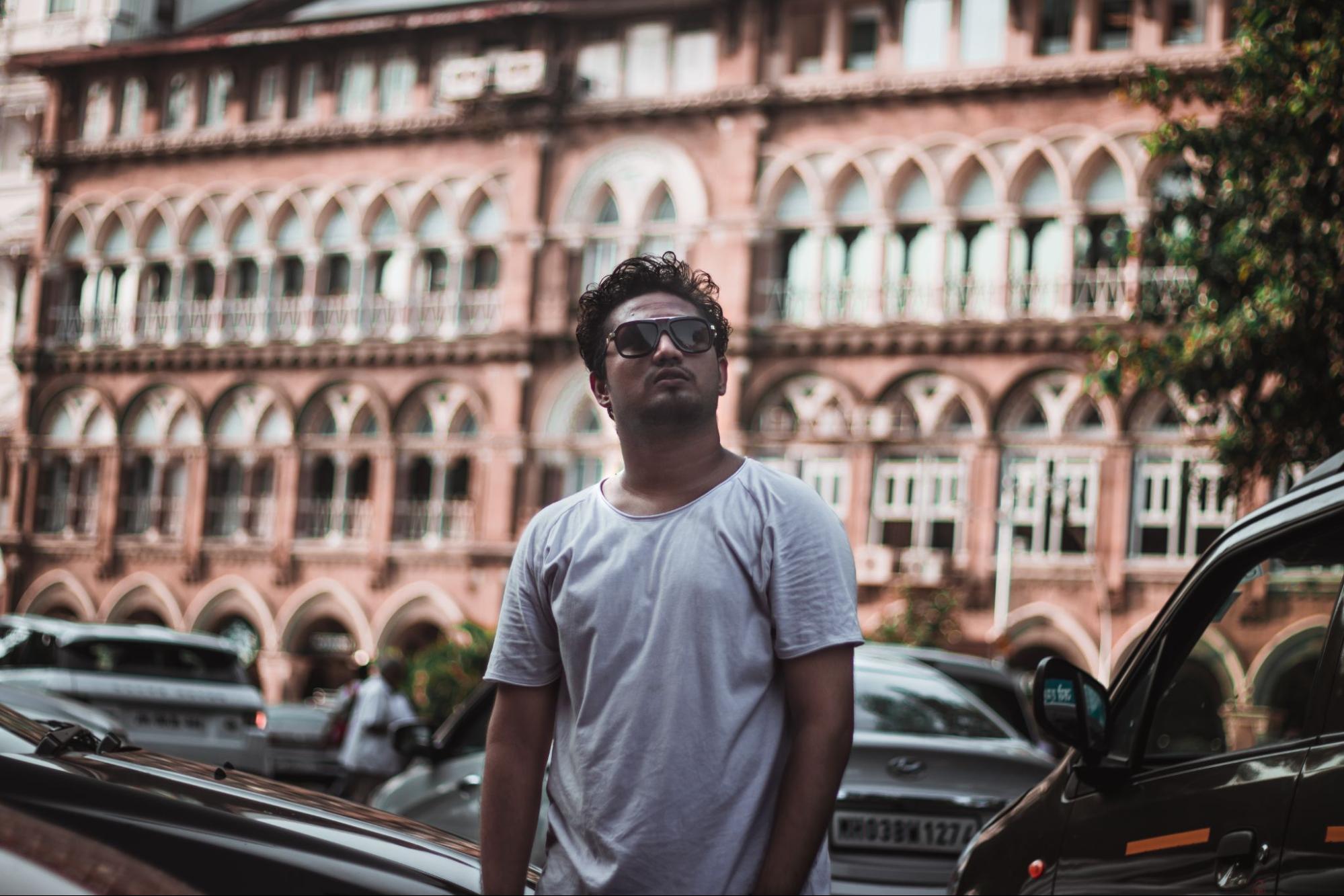 It started in my college days around 2012 when a friend of mine shared his electronic music collection with me and at this time I had no clue what electronic music was in the first place. Then I came across David Guetta’s albums “One Love” & “Nothing But the Beat” and my mind was blown, as those tracks translated electronic music to me in a “Pop” way.

I googled stuff and got to know about DAWs, and got my hands on FL Studio. At that time internet wasn’t huge in my country, like it was there but not everyone was using it. All I had was mobile internet on a Nokia multimedia phone with 10kbps speed. It was difficult for me to view music tutorials as all I could see on YouTube was a buffer animation, so I used to check blogs that posted step by step tutorials and use to save those pages offline and then write them down in my “EDM production” notebook to implement in FL Studio later on. Internet wasn’t cheap and I was in college, so I could only save a few pages a day. It was very exciting to know about the process of music production as I used to learn something new every day and btw I still have that book with me.

The best thing about electronic music which I love is that language is not a barrier for the listener nor the creator, it’s such a great way of sharing emotions from the creator to the listener. This is what actually made me decide that I will pursue making music, as this gave me true happiness

You’ve described your sound as Tech-house but ‘influenced by your Indian roots.’ Can you explain how you’ve combined these very different sounds so coherently?

It all started after the lockdown, I had lost my day job like most people and was finding a new one. I made a lot of Bigroom and Trap music by this time but wasn’t quite happy with it, it was feeling like I was pretending to be like someone else. During this phase, I started listening to lots of Indian folk music of different languages and also my language “Marathi” which is one of 22 Indian languages and some of these songs were the ones I heard since my childhood. Along with it I explored a lot of House music from Claude Von Stroke, Chris Lake, Patrick Topping, Solardo, Eats Everything etc. Listening to so much variety I wondered why is this music never fused with electronic music, i.e the local folk Indian music. Indian music was used but more of the ethnic sounds. There’s a completely different India that the world doesn’t know about. Being born and bought up here in Mumbai city, I was surrounded by this Folk music and Indian Bollywood music. I thought would be a great idea to merge these sounds with my music productions have my own roots in them. 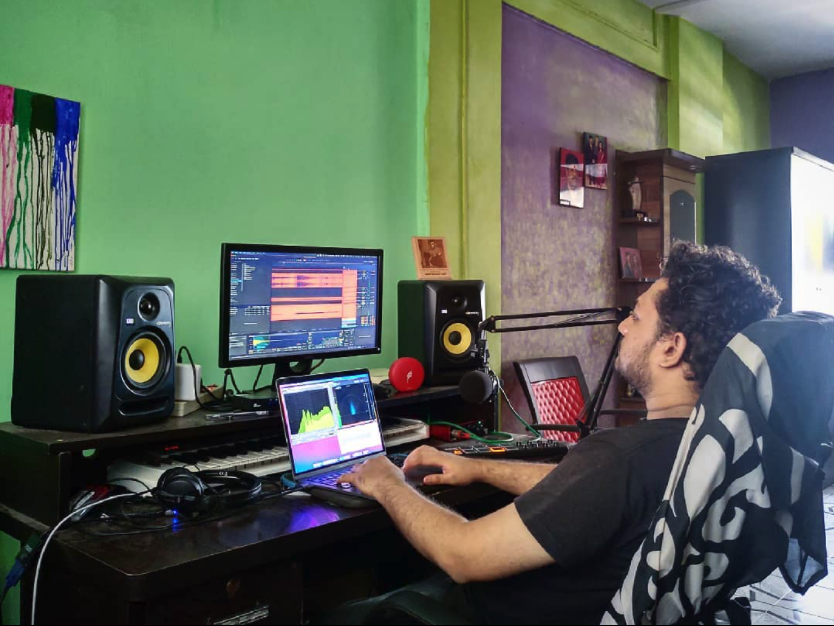 Later, I started recording the best parts of these songs which I liked and chopped them into tones, phrases, etc and started using them as a palette for making my music. I had also switched to Ableton by then as it was much faster to work. Meanwhile, I learned to make a distinct sound synthesised but still sounding very Indian, and then started developing on it more and more to fit in the House music genre. It sounds similar to folk wind instruments like ‘bansuri’ and ‘tarpa’. Earlier it was difficult to merge this sound and still have sonics like House music, but slowly it started happening and it gave me the pleasure of making something so different that no one has made. I sent a bunch of these tracks to the producer’s Twitch streams during the lockdown and got a really positive response from Chris Lake, Afrojack, Claude Von Stroke to name a few. This boosted confidence in my sound and since then I always have included these sounds in different ways to give my Indian touch to Tech-House.

As a member of Virtuoso, how would you say you’ve benefited from being part of the community? What’s the most important thing you’ve learned?

I got to know about Virtuoso from its YouTube channel interviews and I really liked them. Being a member has helped in getting my mindset right, as the courses I see on the website are not just tutorials, they also explain some insights which I didn’t know and also helps in getting my mindset right. My favourite one is How to Reebeef Records by Eats Everything – Dan is just awesome!

Have a few tracks lined up for release, which carries that Indian vibe with a Tech-house groove in different ways and some really big collaborations, hope they get a release this year. I have a couple of gig opportunities that are lined up after the lockdown situation gets normal in my city. 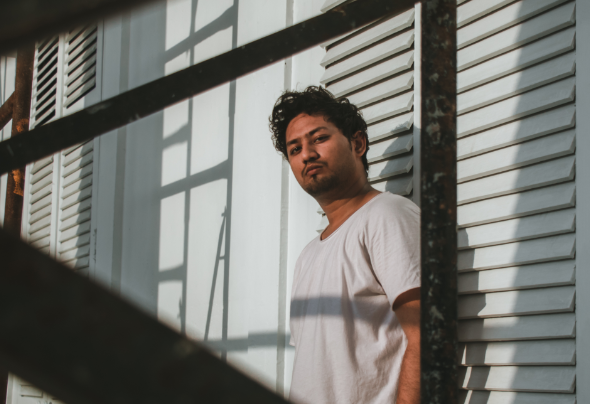 Make sure to check out Kratex on Instagram and Soundcloud so you don't miss any upcoming releases.