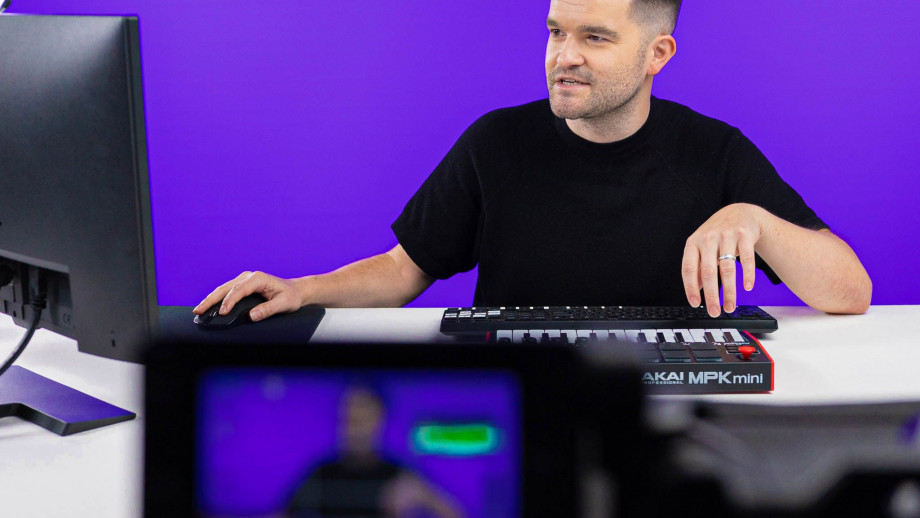 How to process rap vocals with free plugins

As one of the biggest names in both UK Electronic and Hip hop production, Plastician is no stranger to working with MCs. He’s turned out tracks with Rap heavyweights like Skepta and JME, while still maintaining the DNA that's seen him become one of the most respected veteran producers in the game. As a successful producer, you’d expect his effects chain to be chock-full of the latest and most expensive plugins that he can get his hands on. However, as he shows in his video course, where he talks us through how he goes about building beats for rappers, he uses plenty of free plugins to achieve his sound. Here are some of his best tips from the course of how he adds his signature sparkle to dry vocal takes:

Often, Plastician will get a vocal track from a studio or record it himself and it will be full of gasps, breaths and stutters. To combat this, he will simply go through and mute all of the sections that he doesn’t want to come through in the track using the mute tool. You have to be careful here as it can be easy to overdo this and suck all of the life and realness out of the performance. First and foremost, always use your ears. It's key to apply this to ad-libs as well. Often the rapper will have one or two lines that don't really fit in and you’ll have to get rid of them.

One of Plastician’s not-so-secret weapons for mixing vocals is FL Studio’s built-in ‘Soundgoodizer’ plugin. Its slightly tongue-in-cheek name describes exactly what it does to tracks – makes them sound good. With a combination of compression, limiting, saturation and stereo manipulation, all controlled by one knob, making your vocal tracks shine has never been easier. Plastician uses just a hint of the ‘C’ mode on the track he demonstrates but with a plugin like this, it's important to season to taste.

As it’s exclusive to FL Studio, it could be tricky to replicate this effect exactly in a different DAW. You could, of course, use all the different effects independently but that somewhat defeats the one-knob simplicity of the Soundgoodizer. For those after a closer alternative, You Wa Shock! is a free multi-band maximiser by Red Shine Sound. Like Soundgoodizer, it has one knob, four modes and plenty of amazing sounds to bring extra life to your track.

Another Plastician favourite is this free exciter. As its name might suggest, it adds just a ‘petite’ amount of distortion to the signal which can bring extra clarity and colour to the sound. It has two main controls – one for the bass which can add fatness and grit to the low-end and one for the highs which can really help sounds to cut through the mix.

Putting a tasteful amount of exciter on a vocal track can make it pop through the mix. Be very careful with this though as it's very easy to overuse and you can end up with a rough, distorted vocal that loses some of the original character.

Often, producers record two or more takes of the same vocal and play them together to give a big, choral like sound. Chorus plugins aim to offer a similar sort of effect on vocals and help to give them a sense of width by duplicating and subtly pitch-shifting the sound. This versatile chorus plugin will take you all the way from a subtle beefing up to an over-the-top shimmer and everything in-between. A little goes a long way so be careful not to use too much and end up with an unnatural or weird-sounding voice. 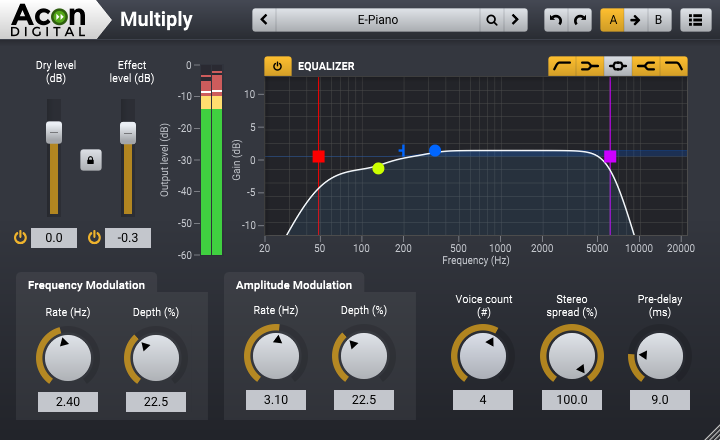 Plastician uses this often to give vocals extra depth but, importantly, he also knows when to leave it out of the chain. For some more stripped-backed tracks where you want the raw vocal shining through, it might not be appropriate or fitting.

It's not the only amazing free way to add width to vocals either. Izotope Vocal Doubler will also give some of the sought after double-tracked vocal effect and is incredibly simple to use.

When recording vocals, you may find yourself inundated with the harsh high frequencies of certain letters and sounds like ‘s’ that stand out of a mix far more than you would want. Plastician knows this as well as anyone and his weapon of choice to fight this is the Tonmann Deesser.

A de-esser plugin will automatically bring down these sounds either by lowering the volume of the whole track or just the high end. With the Tonmann Deesser, you’ve got all of the classic controls to shape exactly the way you want your de-esser to work for you. As is becoming a recurring theme, less is more. It's easy to overdo this effect to the point where you suck all the life out of the performance and you can audibly tell the track is being altered in an unusual way. 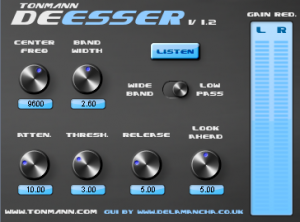 The key to getting your vocal to really pop out and shine is to create space for it in the mix. Plastician’s special trick for carving out room for the vocals is to boost the frequencies where the vocal is already standing out. You do this either by listening closely while moving the EQ around or you can save time by using the spectral analyser built into most DAWs’ basic parametric EQs. Then, go and mirror that EQ curve in reverse in the main riff instrumental track. This means that the two aren’t competing over the same frequencies and they both have plenty of space to breathe and shine.

EQ-ing is an art that can take a lifetime to master but the most important thing to remember is to always use your ears first and foremost rather than just trying to do it all by eye. 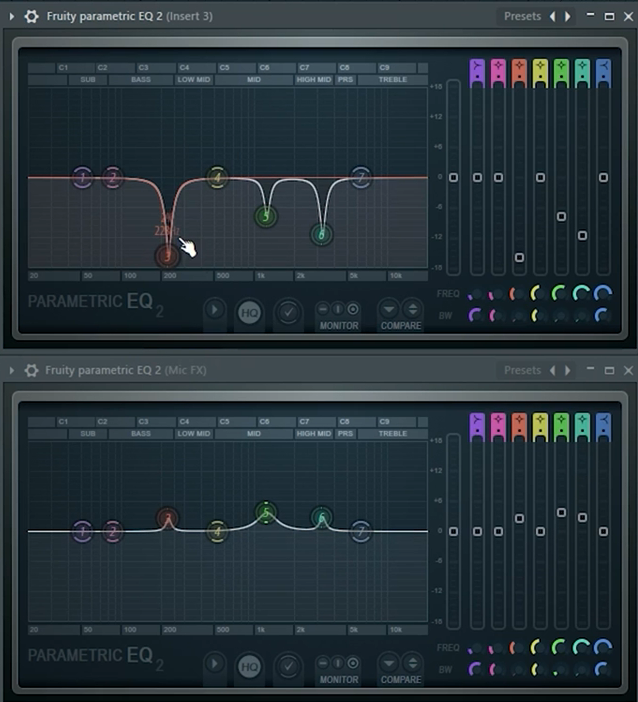 Hopefully, this will bust the myth that you need to splash loads of cash on a new suite of plugins to get professional level vocals. If you’ve been inspired and want to learn much more from Plastician from his video course or live session, be sure to join Virtuoso so you don’t miss a thing.